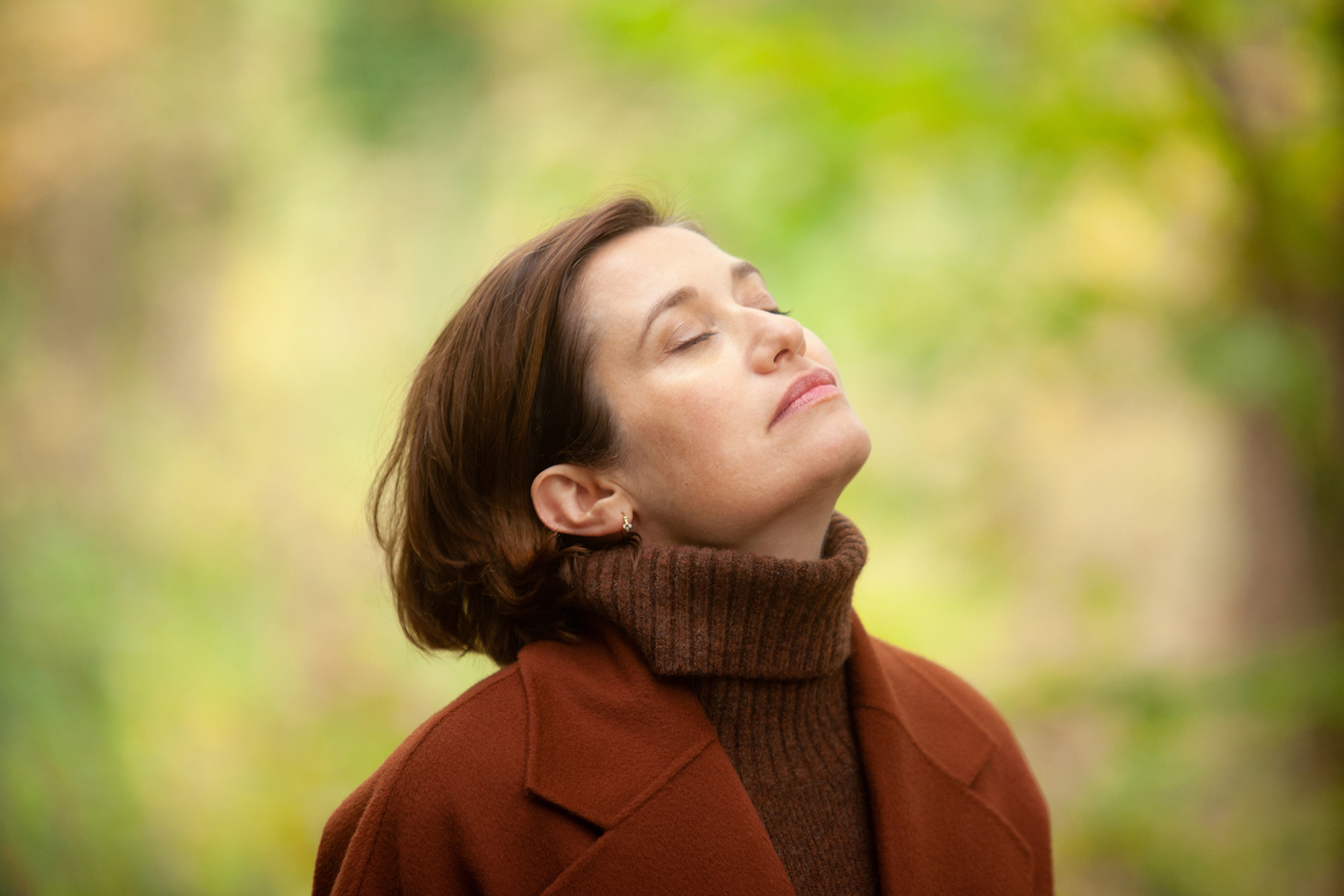 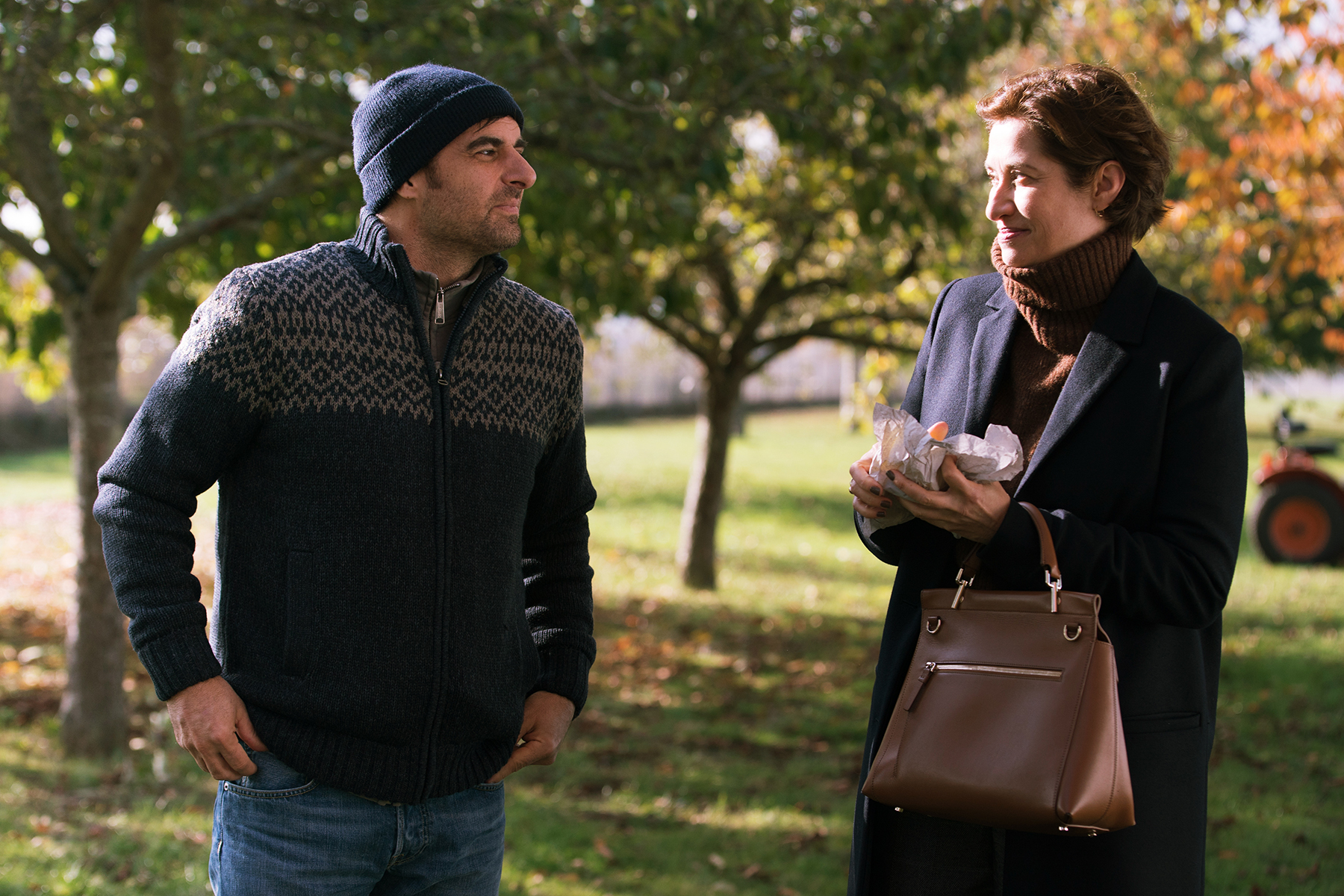 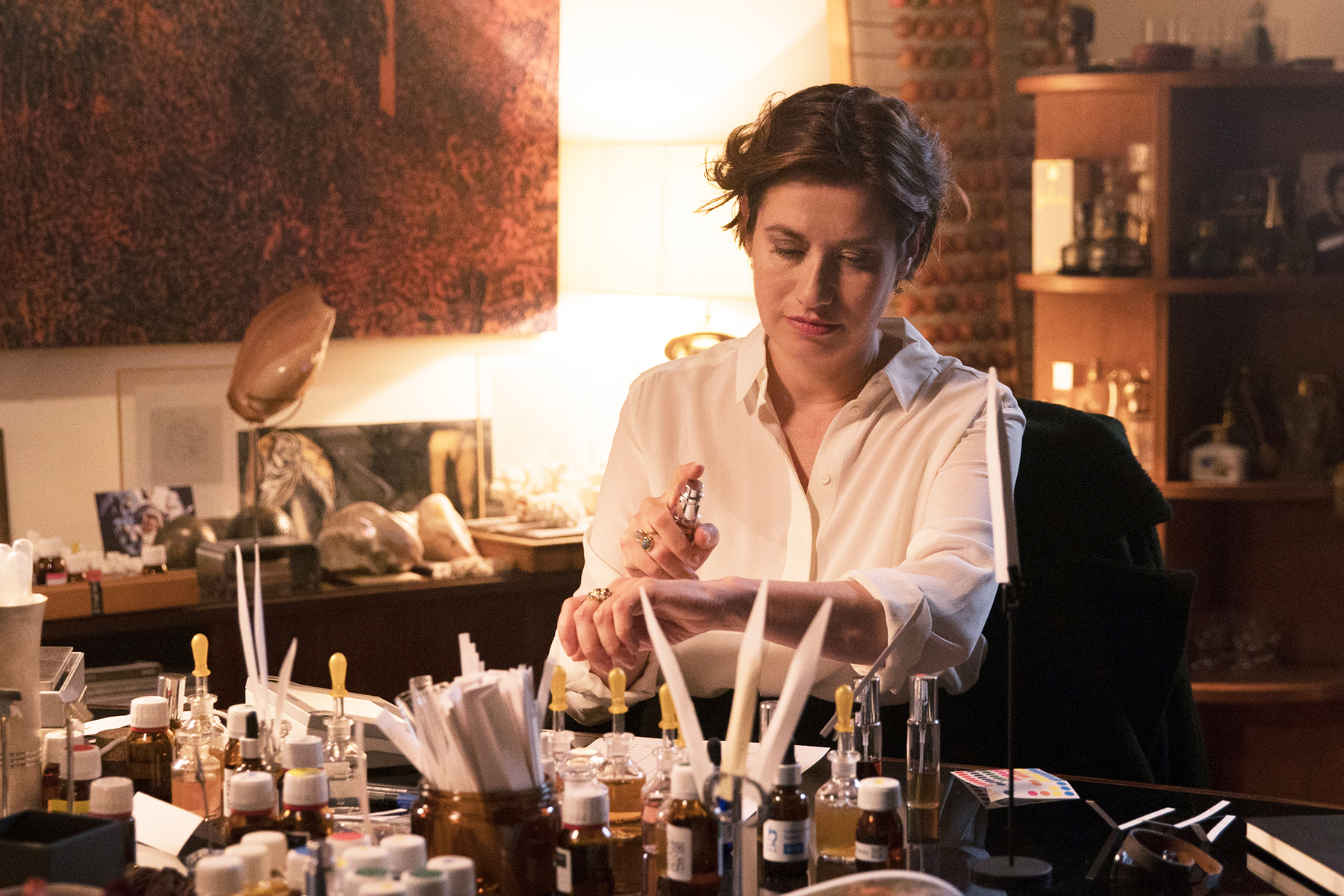 Anne Walberg (Emmanuelle Devos) is a once world-famous perfumer, with a remarkable nose for identifying and creating scents. However, her skills have been less in demand of late, having gained a reputation for being ill-tempered and difficult to work with. When divorced dad Guillaume (Grégory Montel, Call My Agent!) lands a job as her chauffeur, he too struggles to meet her exacting and eccentric demands. Despite their differences, the two strike up an unlikely bond, with Guillaume encouraging the insular Anne to open up to the world around her, inspiring her to greater things.

The wonderful performances from Emmanuelle Devos and Grégory Montel help this French character drama sing, both lending a full-bodied, well-rounded zeal to their roles. Even though it’s a work of fiction, the film also takes great care in providing a detailed insight into the closely guarded world of fragrances, and it’s fascinating to watch a master perfumer at work.