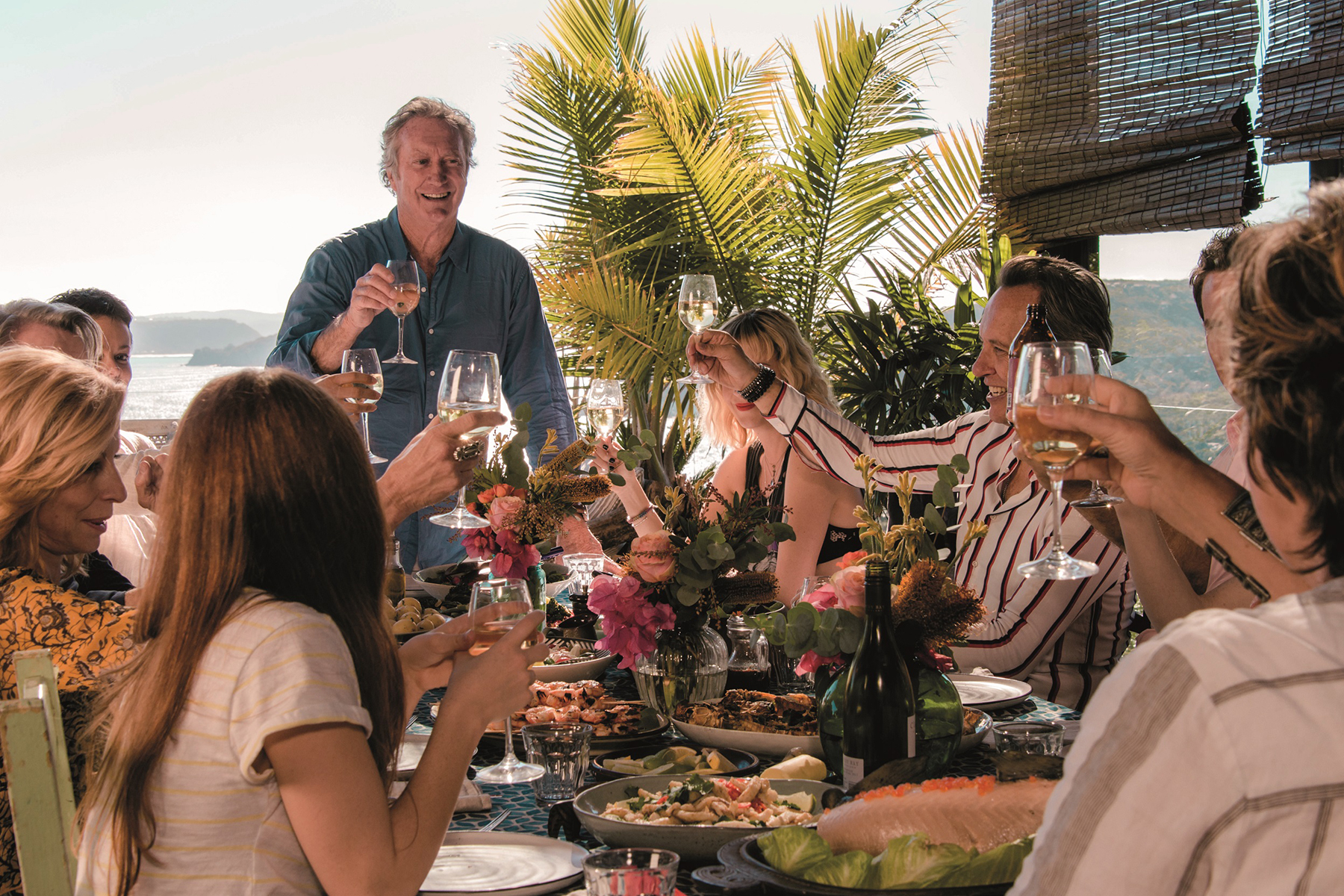 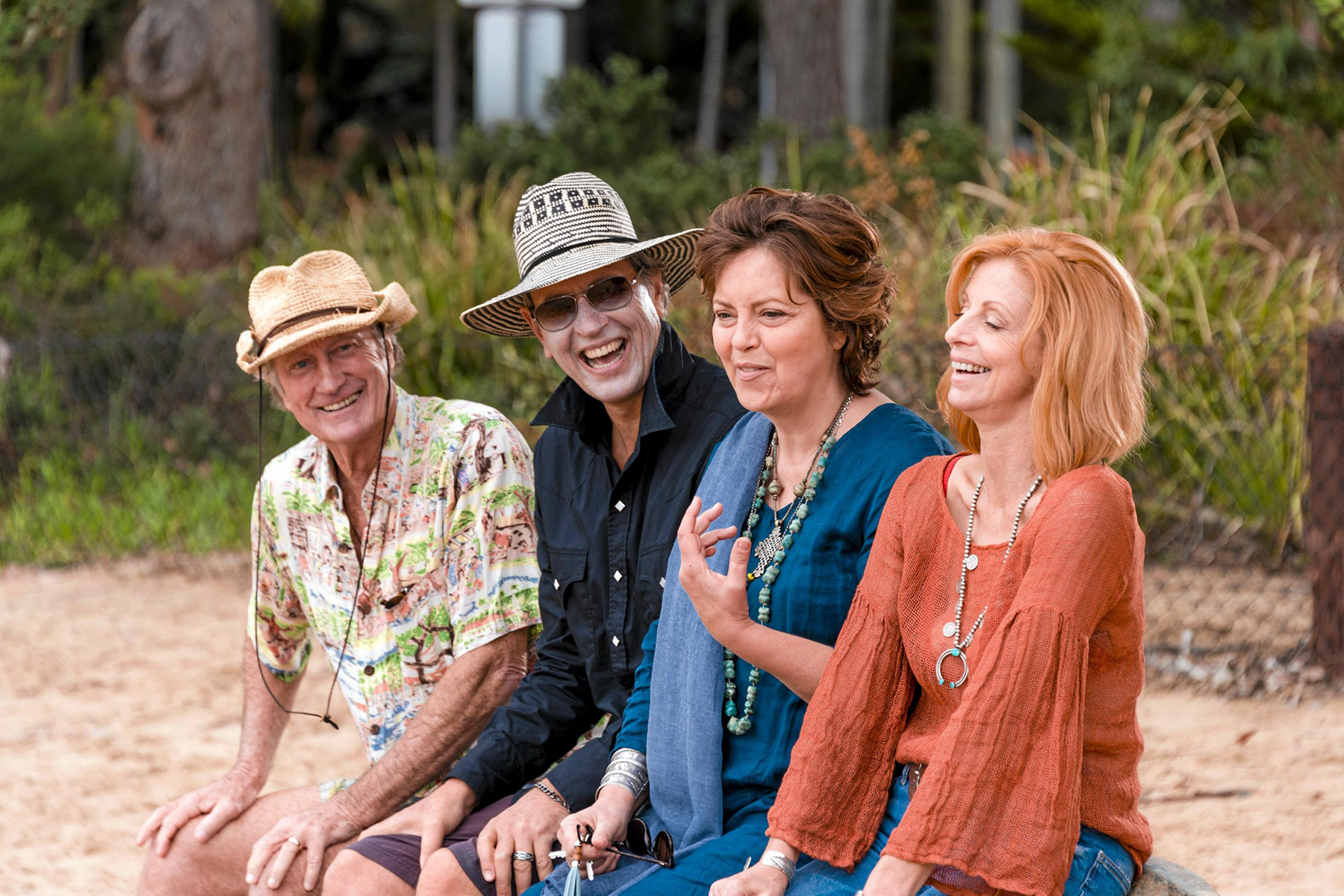 Featuring the sparkling talents of accomplished veterans Bryan Brown, Sam Neill, Greta Scacchi, Jacqueline McKenzie, Richard E. Grant and Heather Mitchell, Palm Beach is an uplifting and tender-hearted ensemble piece from celebrated director Rachel Ward. To mark his latest birthday, Frank (Brown) and his wife Charlotte (Scacchi) have decided to throw a three-day party for their closest friends at their seaside home in Sydney’s Palm Beach. As the champagne flows and the seafood is devoured, it’s not long before joyous revelry gives way to long-held resentments and shocking secrets being revealed across the dinner table.

"An ensemble showcase filled with ample talent making the most of their requisite lively and serious moments, as directed by a filmmaker with an attentive and generous eye"
— Screen International
"A veteran cast goes to town ... a bright and eventful weekend in the sun"
— Variety
"Polished, visually lush and very likeable"
— David Stratton, The Australian

Brimming with sumptuous scenery and a whole murderer’s row of acting talents at the top of their game, Palm Beach is a warmly told and life-affirming meditation on friendship. Premiering in the opening night slot at this year’s Sydney Film Festival, it charmed audiences with its joyous distillation of a very particular strand of contemporary Australian life.