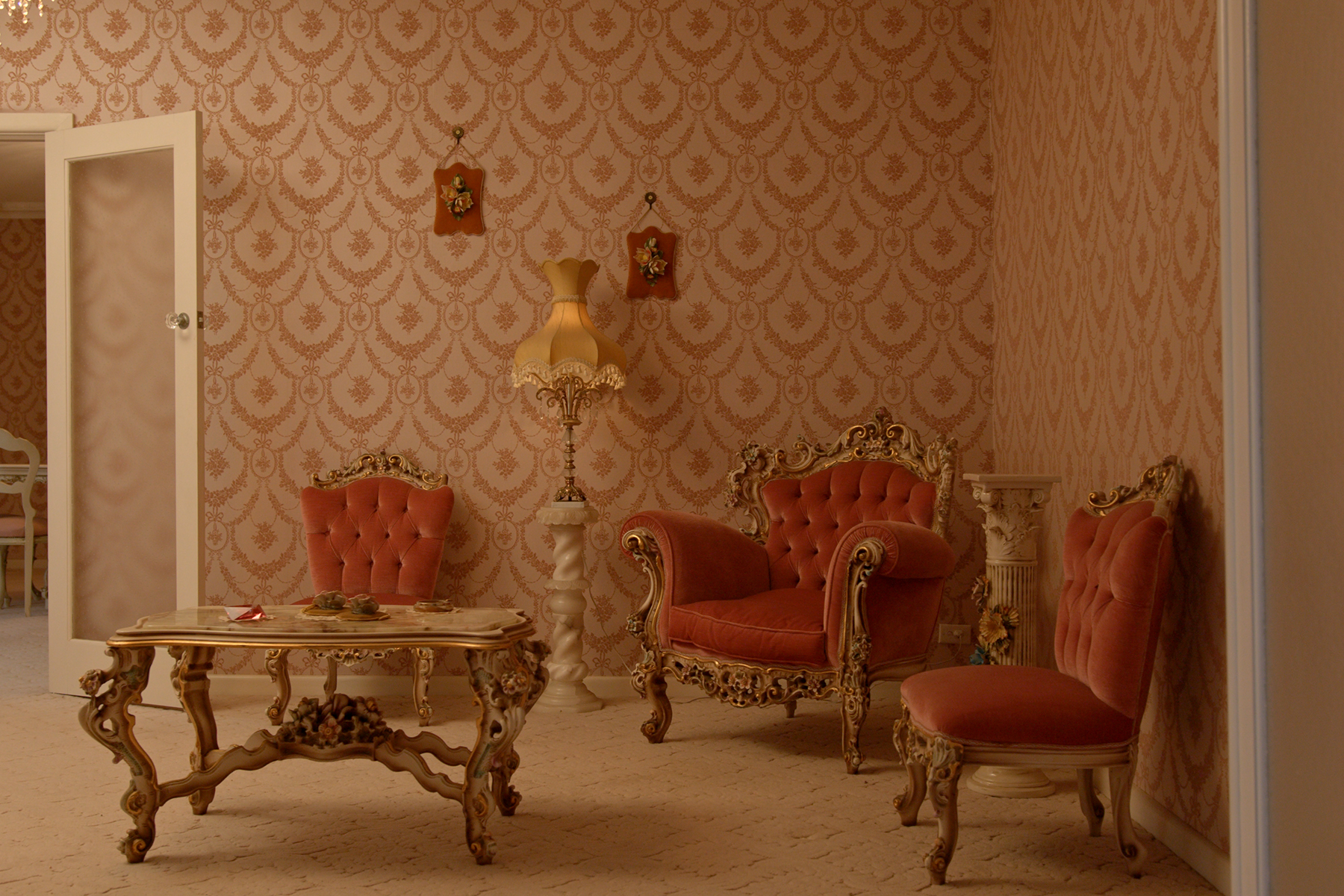 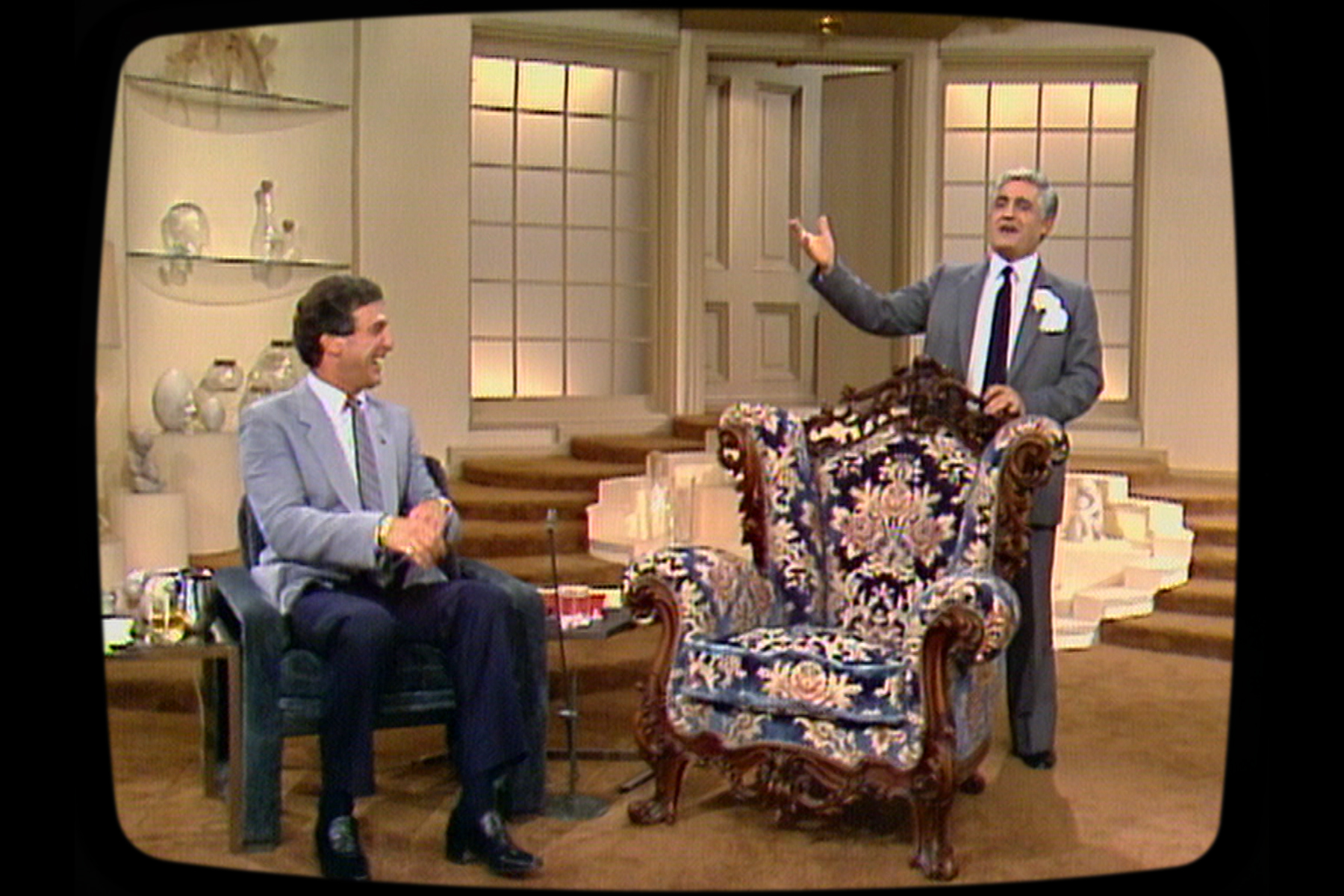 Madeleine Martiniello’s debut feature is a joyful portrait of Sicilian-born, Melbourne-based furniture mogul Franco Cozzo. With a larger-than-life personality befitting the ornate baroque wares that lined the floors of his famous Footscray salesroom, Cozzo became a household name in Melbourne in the 1980s. This charming documentary tells Cozzo’s aspirational story, in a journey that took him from rural Sicily to the high streets of Melbourne, finding fame, fortune and family along the way. Doubling as a fascinating study of post-war immigration in Australia, Palazzo di Cozzo is an impressive debut documentary with plenty of heart, humour and insight.

While it’s worth seeing the film purely for the introduction into the one-of-a-kind world of Franco Cozzo alone, the film also pays delightful tribute to Cozzo’s faithful customers, who save up long and hard to purchase his ornate, hand-crafted wares. A unabashed celebration of kitsch, Palazzo di Cozzo might just leave you rethinking your minimalist interiors for something a little more megalo. 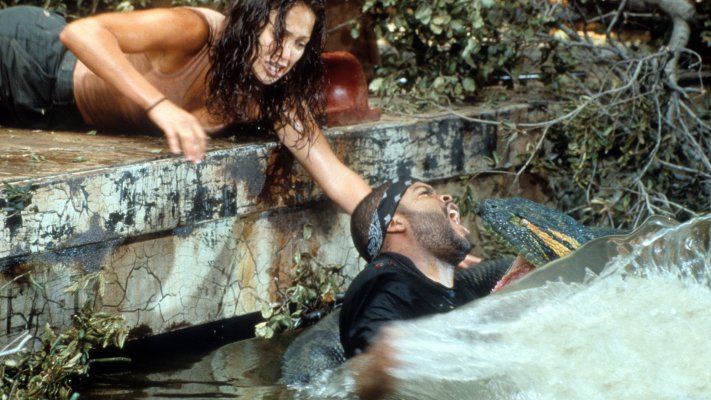