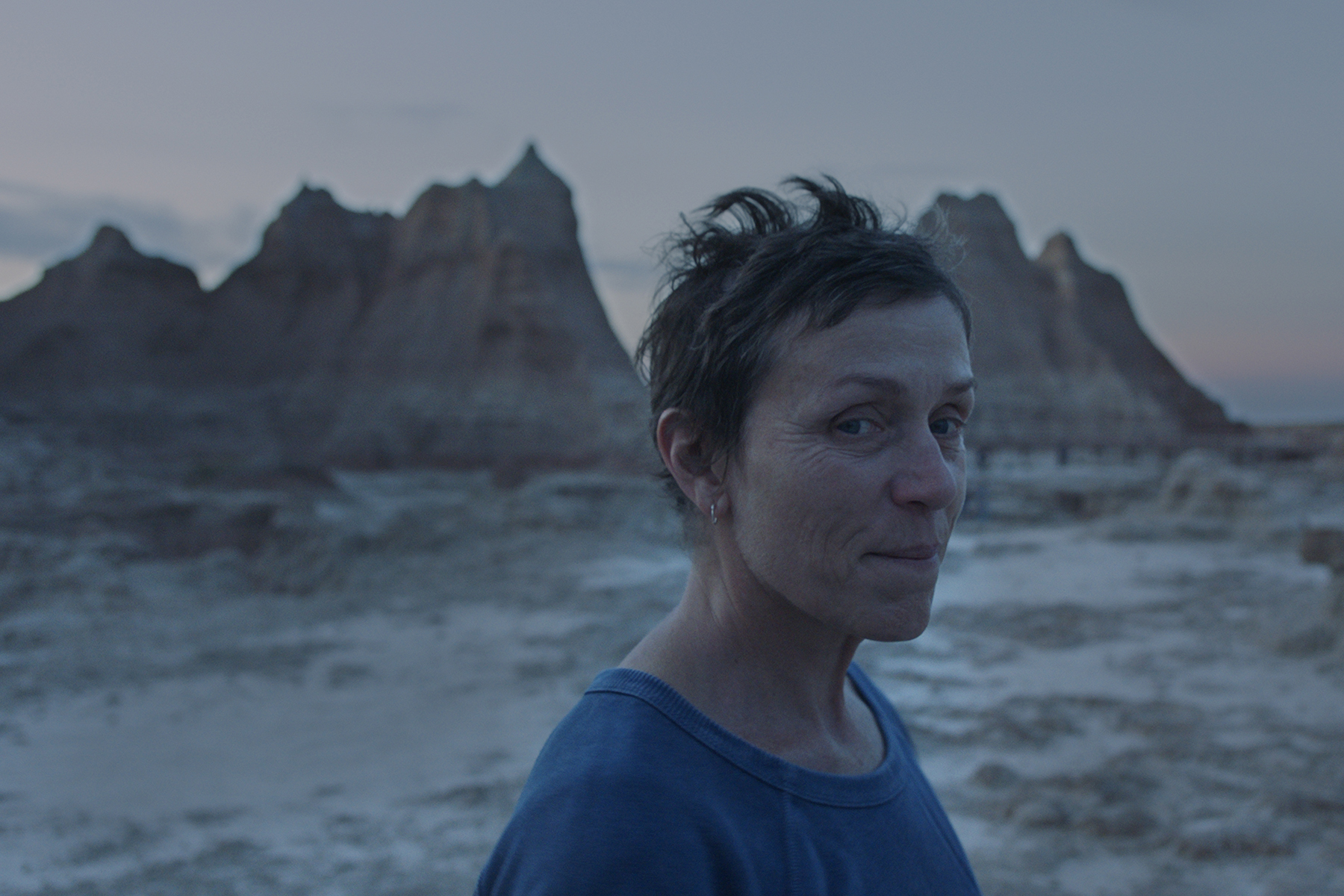 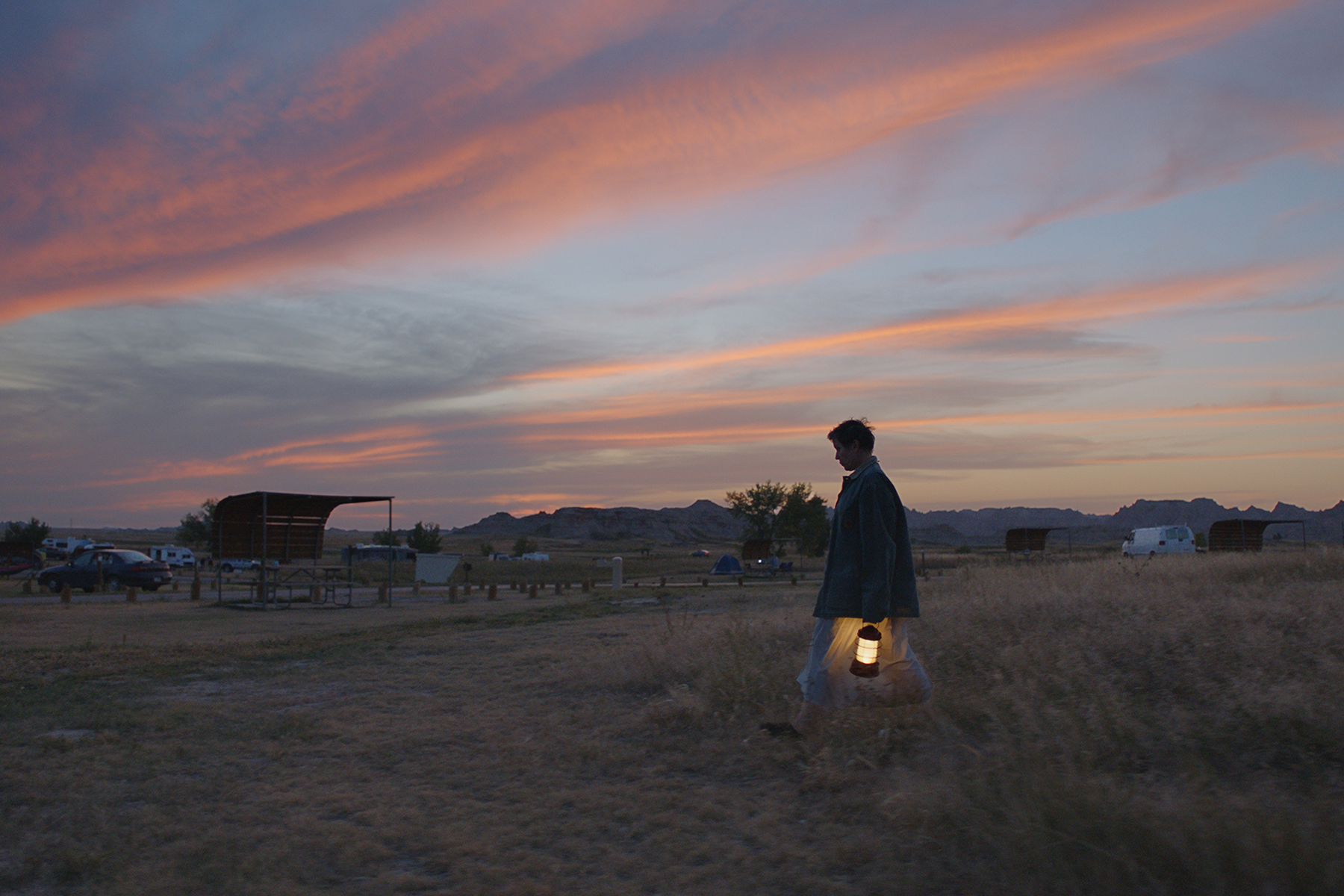 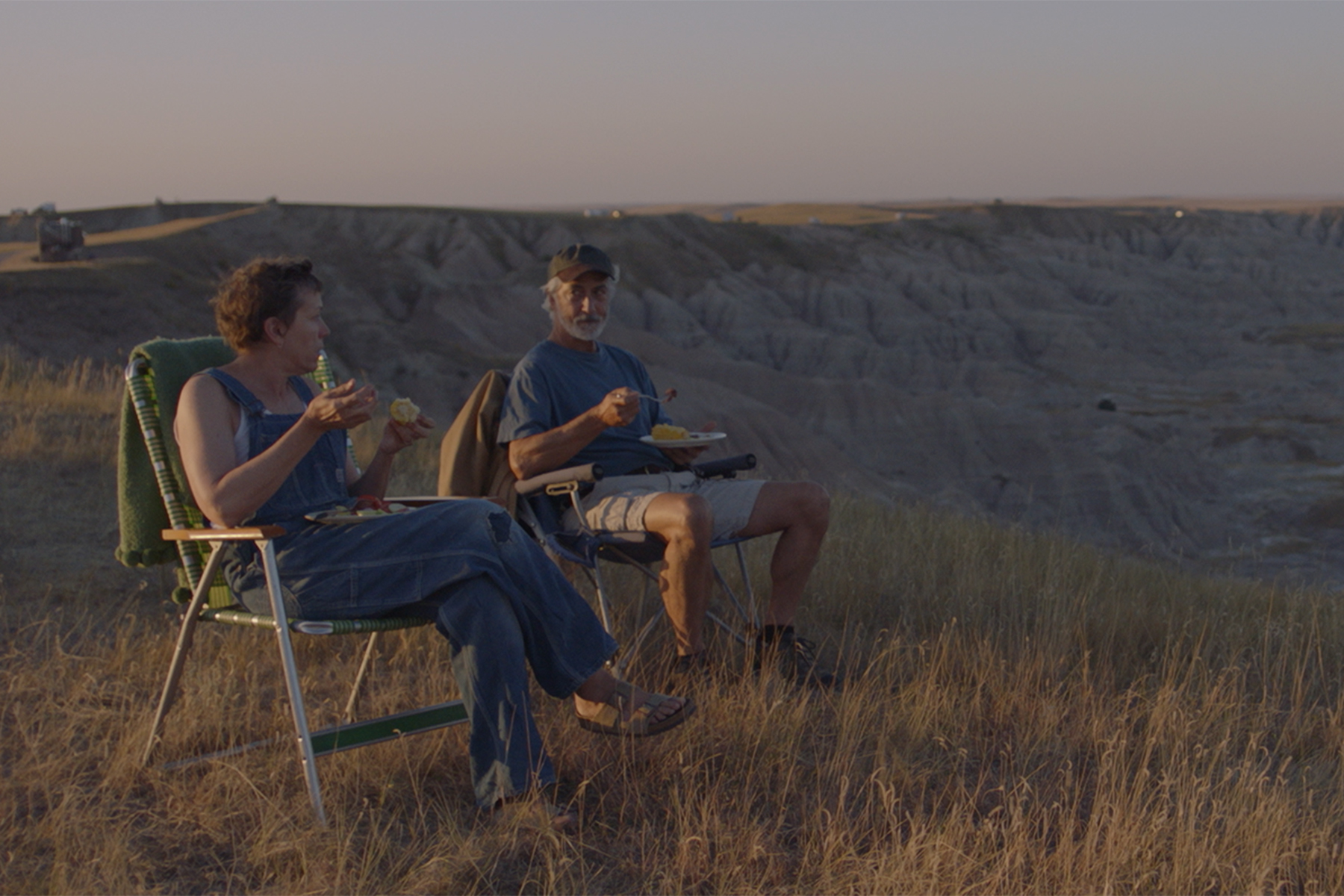 Winner of three Academy Awards including Best Picture, Best Director and Best Actress, and winner of the prestigious Golden Lion at Venice, Nomadland is a quiet and noble masterwork from filmmaker Chloé Zhao (The Rider). When her husband passes away, and the Nevada factory she’s worked at for decades shuts down, Fern (Frances McDormand) is forced to build her life from the ground up. She sets out on the road, making a home out of her custom-fitted van, and working odd jobs wherever she can find them. It’s a taxing existence, yet a liberating one, and Fern finds solace in the community of like-minded nomads she encounters dotted along the wide-open terrain of the American West.

Now the stuff of film legend, Frances McDormand allegedly saw Zhao’s previous film The Rider on a whim at Toronto International Film Festival and emerged from the screening in total awe, saying: “Who the f— is Chloé Zhao?” The two met, and Nomadland was born. Their collaboration is one of perfect alchemy, with McDormand’s fearlessly stripped-back performance matching beautifully with Zhao’s humanist sensibility. Based on a non-fiction book by Jessica Bruder, the cast of Nomadland is populated by real-life nomads playing themselves, providing the film with a wonderfully empathetic, neo-realist backbone.