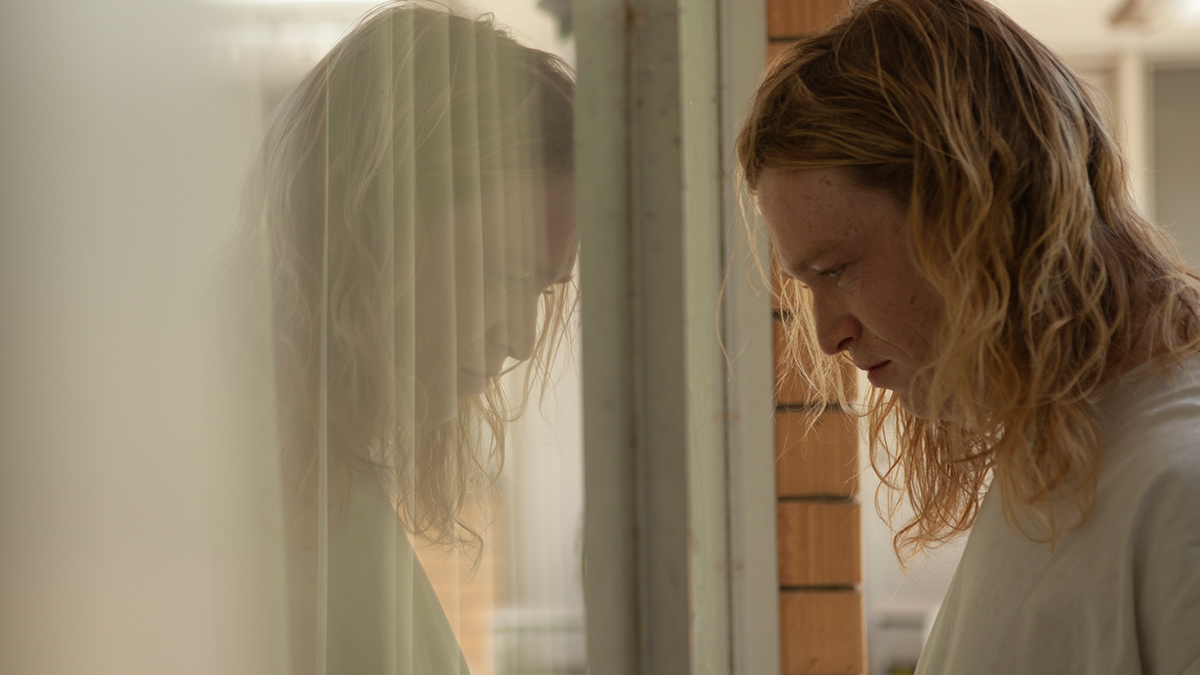 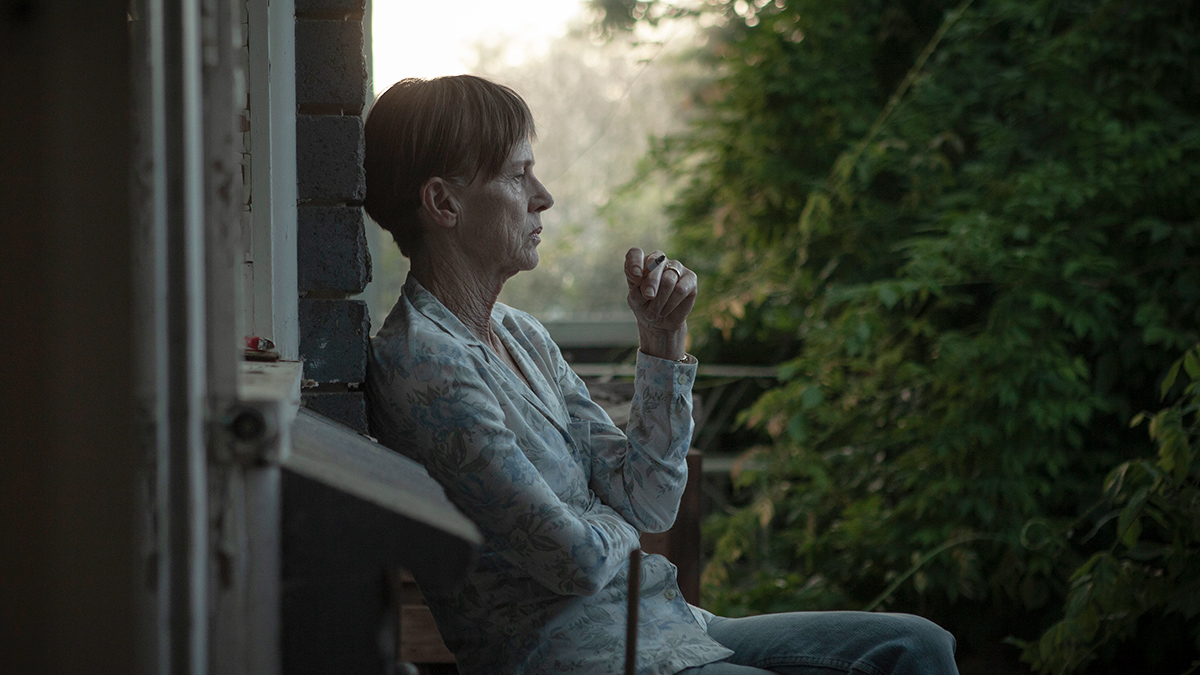 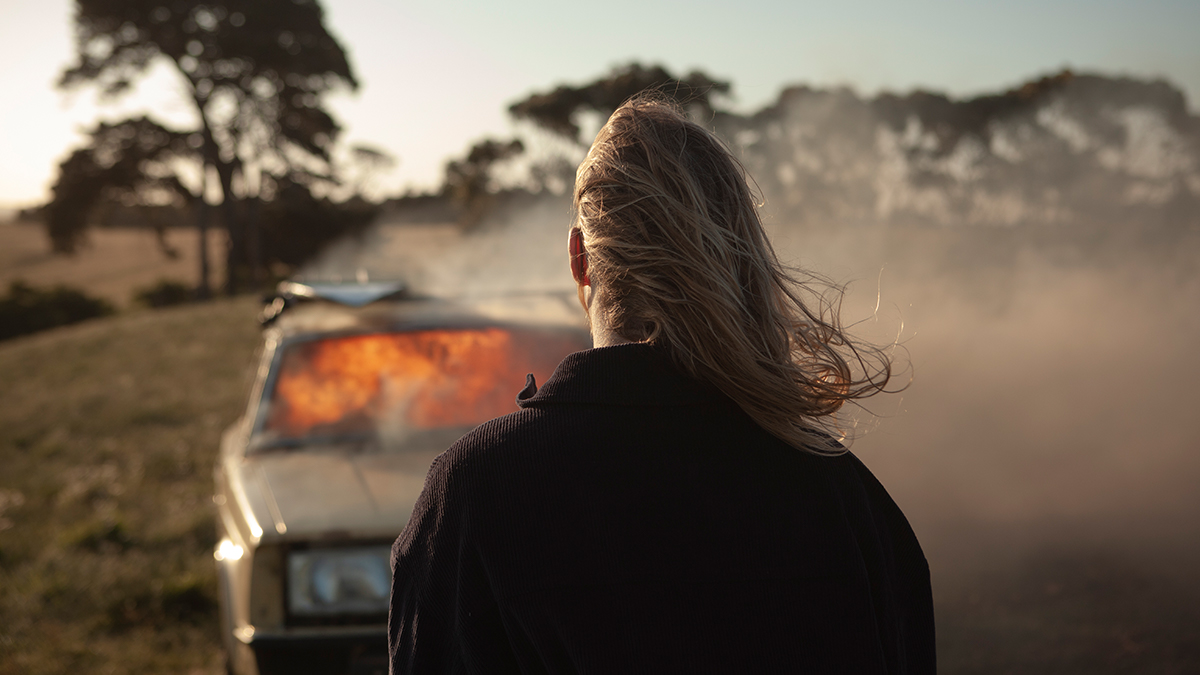 The first Australian film to compete for the Palme d’Or at Cannes in a decade, Nitram is the latest film from Justin Kurzel (Snowtown, Macbeth). A deeply considered approach to a dark point in our history, its narrative bases around the events leading up to the 1996 Port Arthur massacre. Martin (Caleb Landry Jones), known as Nitram around town, lives at home with his mother (Judy Davis) and father (Anthony LaPaglia), who struggle to cope with their son’s troubling behaviour. Life starts to change for Martin when he forms a bond with outsider heiress Helen (Essie Davis), until that too ends tragically. His mental state begins to deteriorate, culminating in a despicable act.

Winner: Best Actor
— Cannes Film Festival 2021
“Kurzel has gone about this task with blazing moral integrity, seeking to explain the apparently inexplicable in human terms”
— The Telegraph UK
“Like something by Gus Van Sant. Hypnotically disquieting”
— The Guardian
“Everyone has a story and every story connects, and every story needs to be heard. Don’t fear Nitram. Watch it”
— Richard Flanagan, The Sydney Morning Herald

Nitram was an incredibly difficult film to make for Kurzel, a Tasmanian resident himself, as well as screenwriter Shaun Grant, who spent over a decade developing the script. It’s a difficult film to watch, too, but an important and compelling one also. Caleb Landry Jones deservedly won Best Actor at Cannes for his powerful central performance, which ranks among the best Australian accents we’ve ever heard from an American actor. 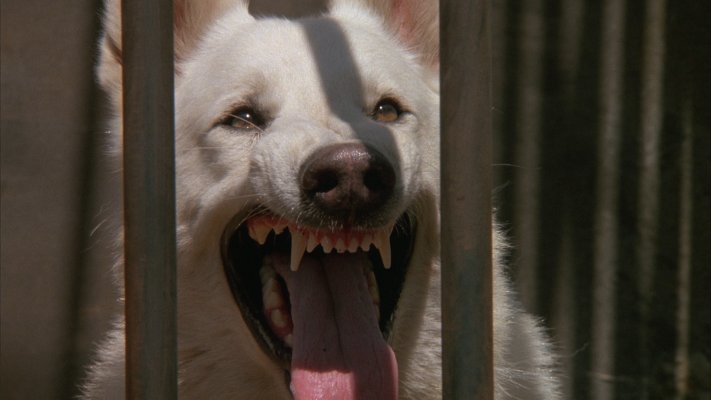 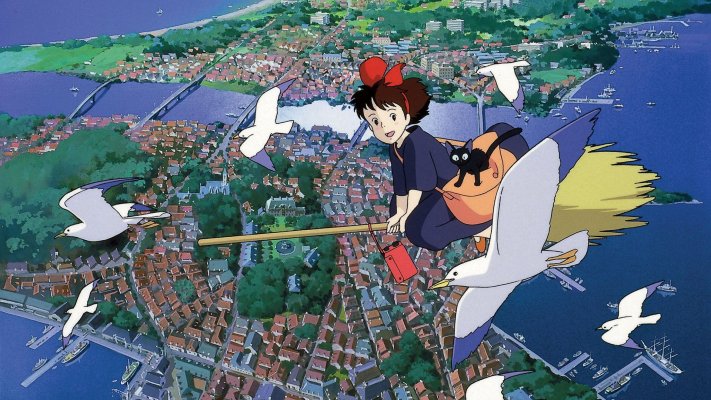 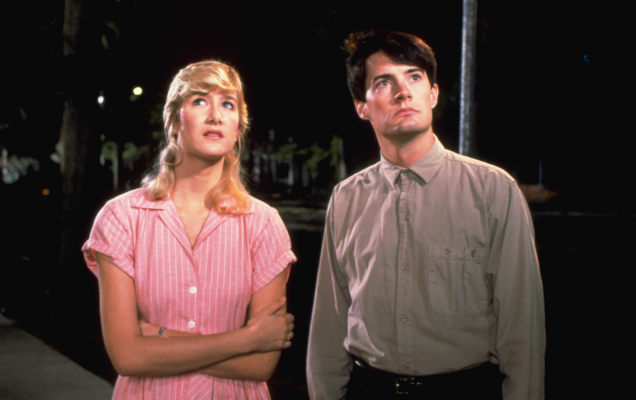