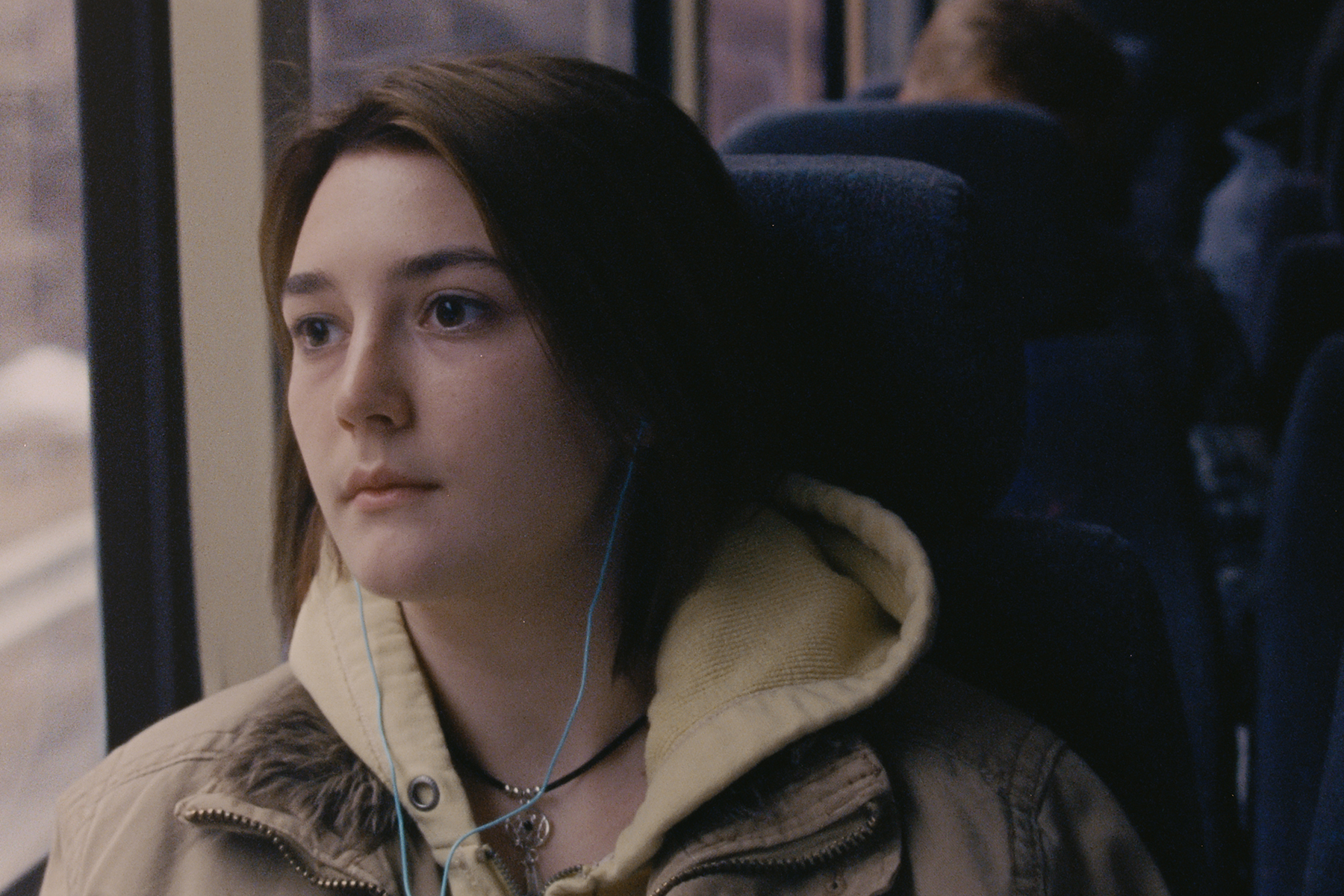 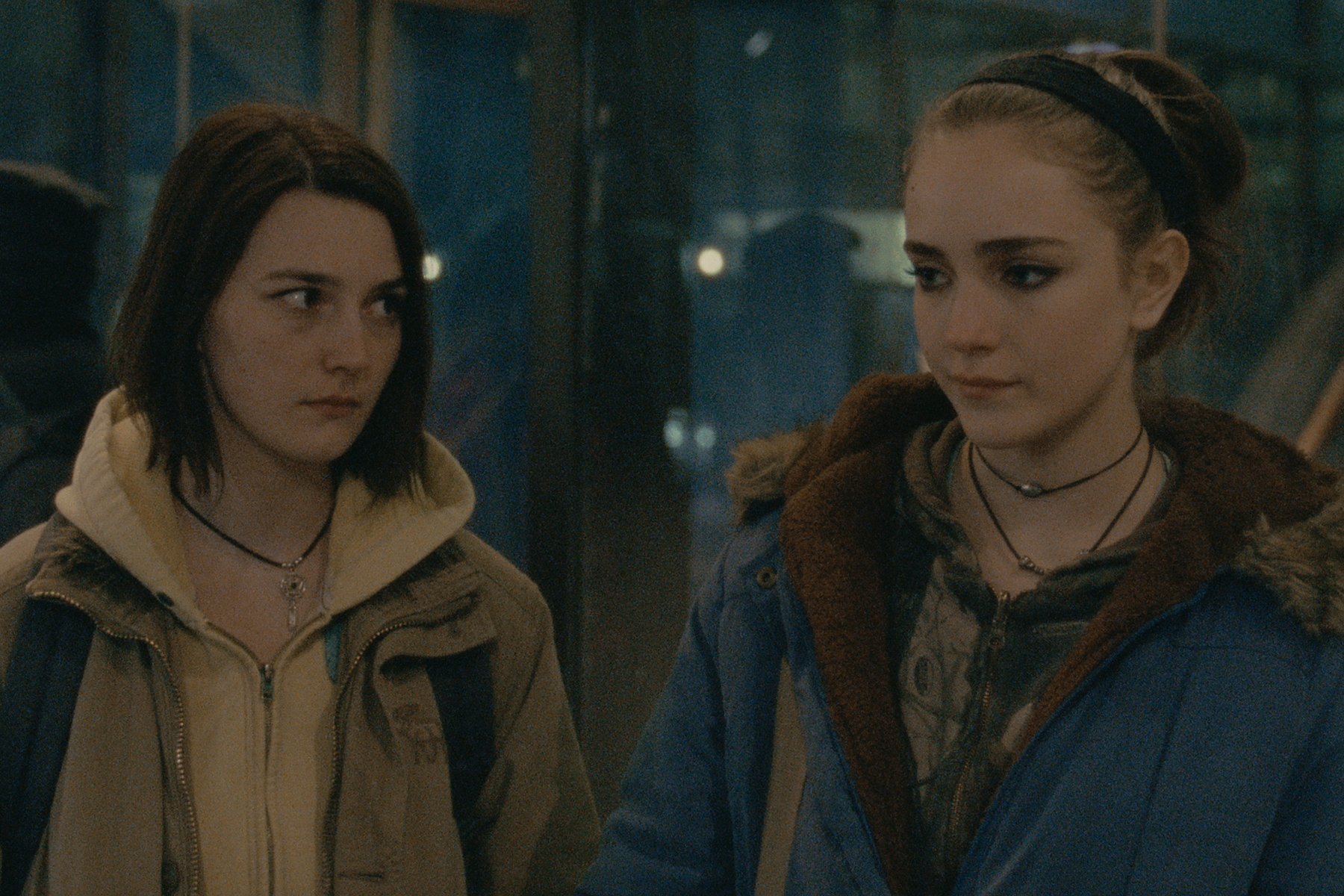 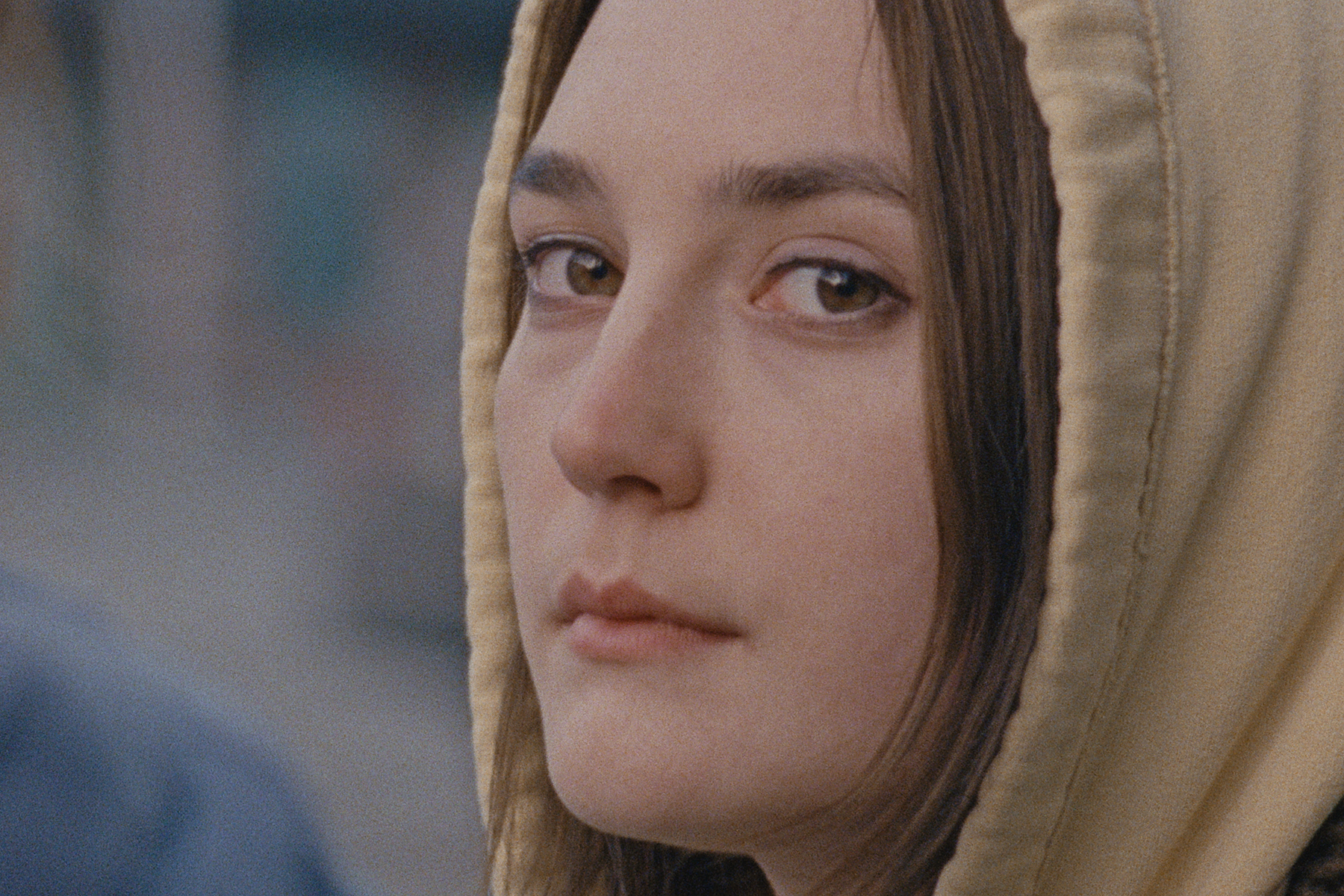 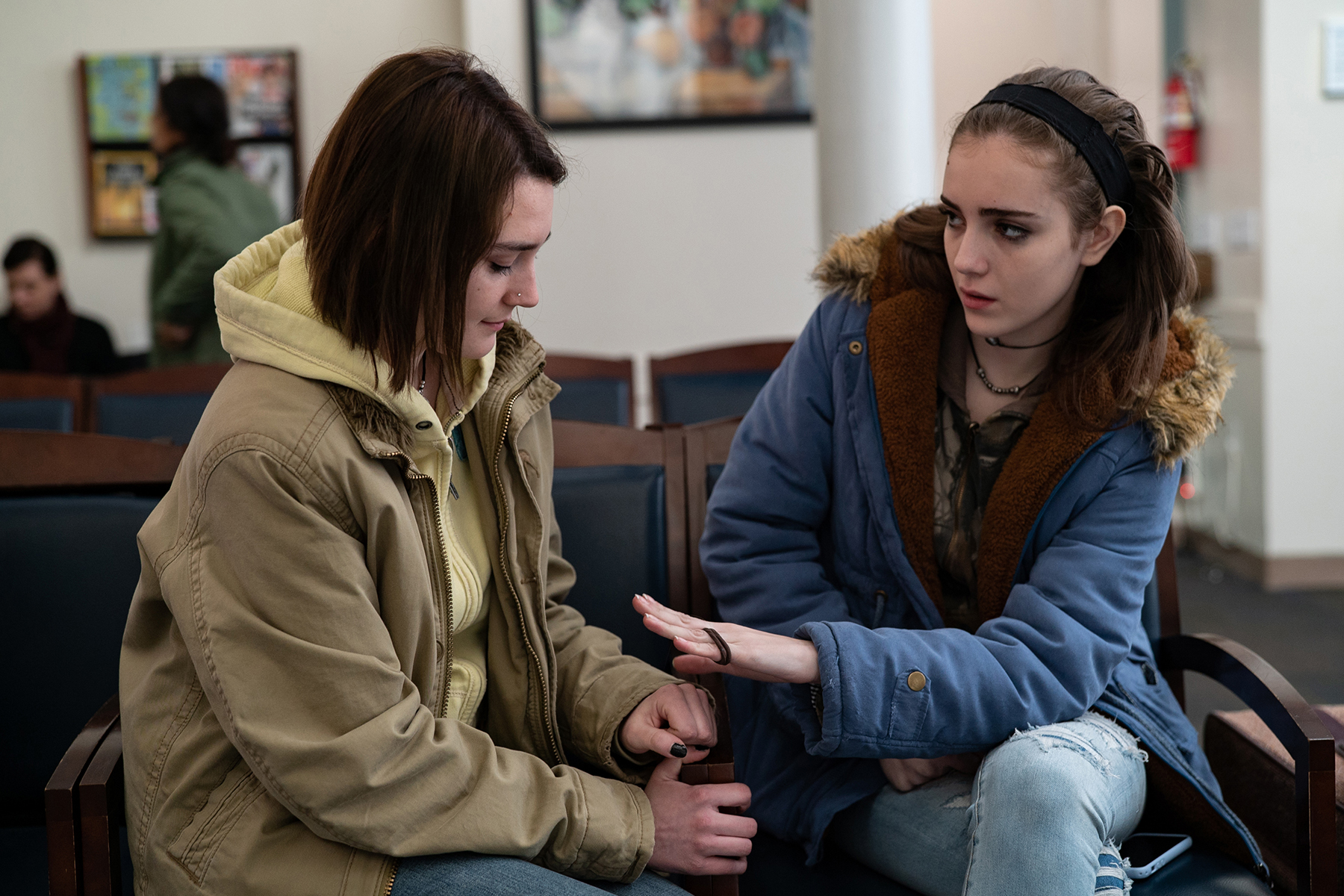 A highly intimate, emotional knockout of a film by writer-director Eliza Hittman, Never Rarely Sometimes Always follows high-schooler Autumn (Sidney Flanigan), who works in a rural Pennsylvania supermarket with her cousin, Skylar (Talia Ryder). When her suspicions are confirmed and she finds out she’s pregnant, she doesn’t know who to confide in or where to seek help. Not ready to be a parent, and with Pennsylvania not allowing abortions for minors without parental consent, she scrapes together some cash and boards a bus to the more liberal neighbouring state of New York, with Skylar by her side. But when the clinic informs Autumn that her procedure is going to take several days, the two girls are left to fend for themselves in the big city with barely any money or contacts. Throughout their ordeal, the two build a largely wordless yet immensely powerful solidarity.

Besides receiving countless rave reviews, Eliza Hittman also won the coveted Silver Bear Grand Jury Prize at the Berlinale for her direction of the film. She deserves any praise that comes her way, Never Rarely Sometimes Always is fearless, carefully considered, wonderfully humanistic filmmaking of an all-too-rare variety. Gorgeously shot on 16mm film by Hélène Louvart (Happy as Lazzaro), this is one of the most impressive films of the year.

It's A Wonderful Life