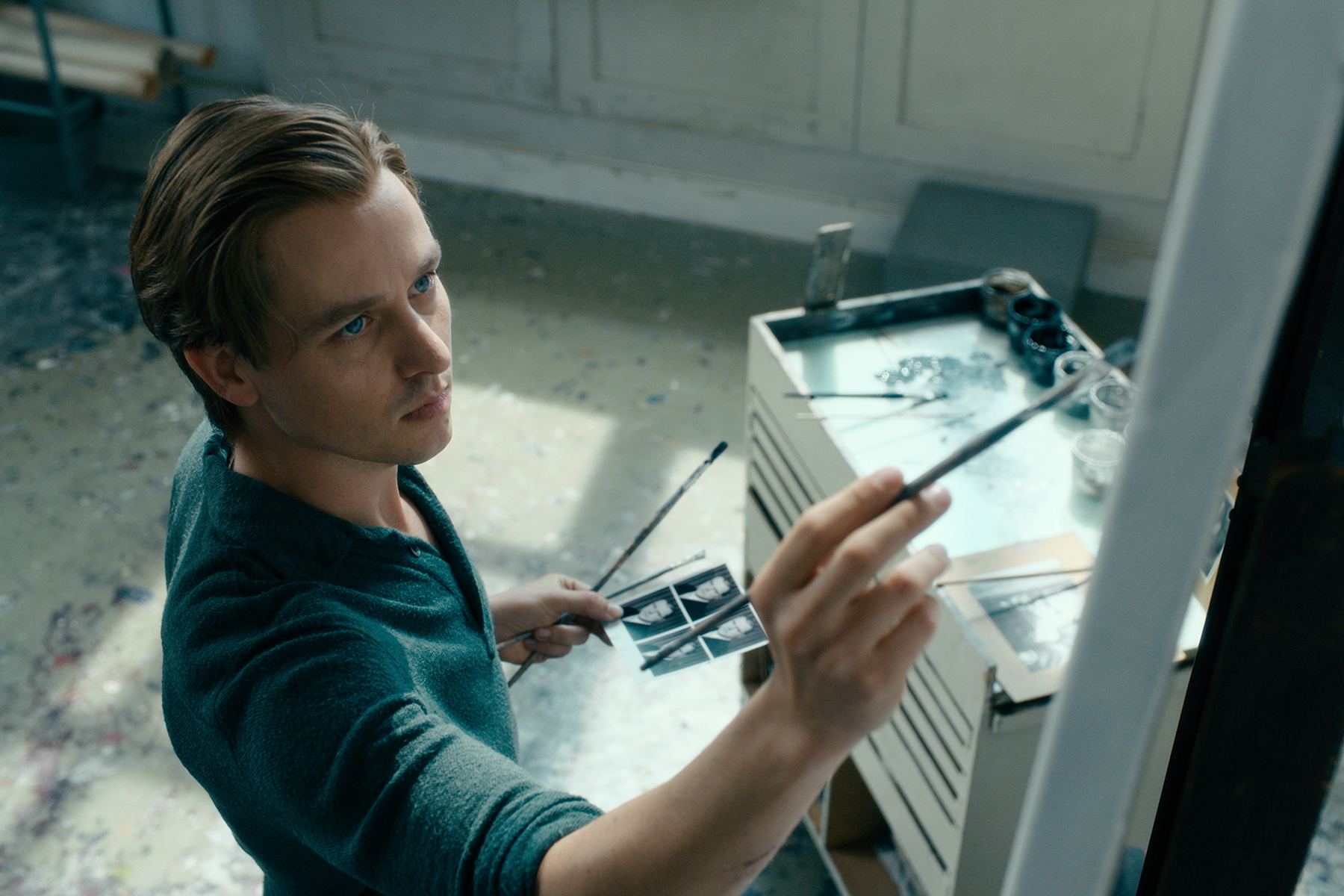 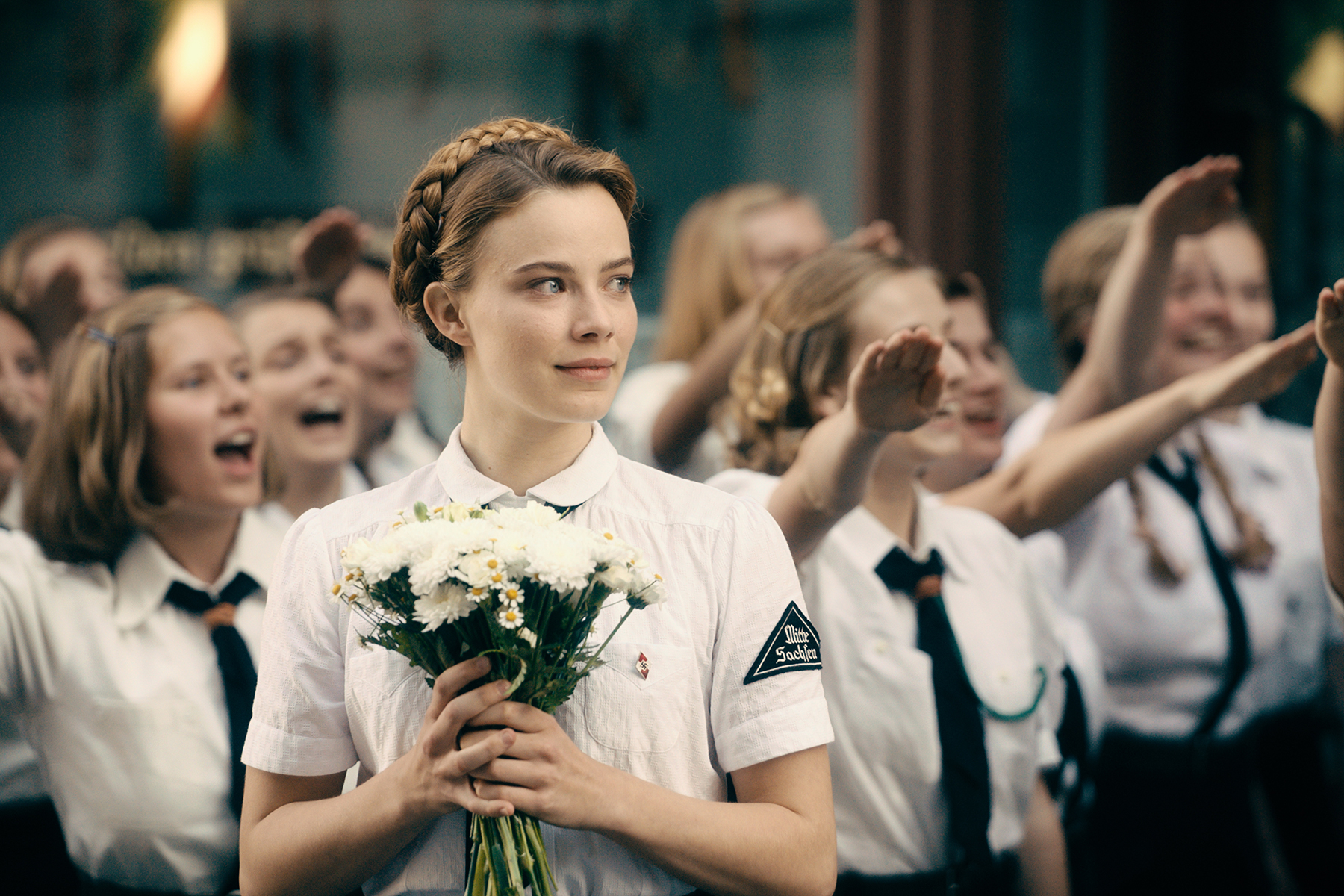 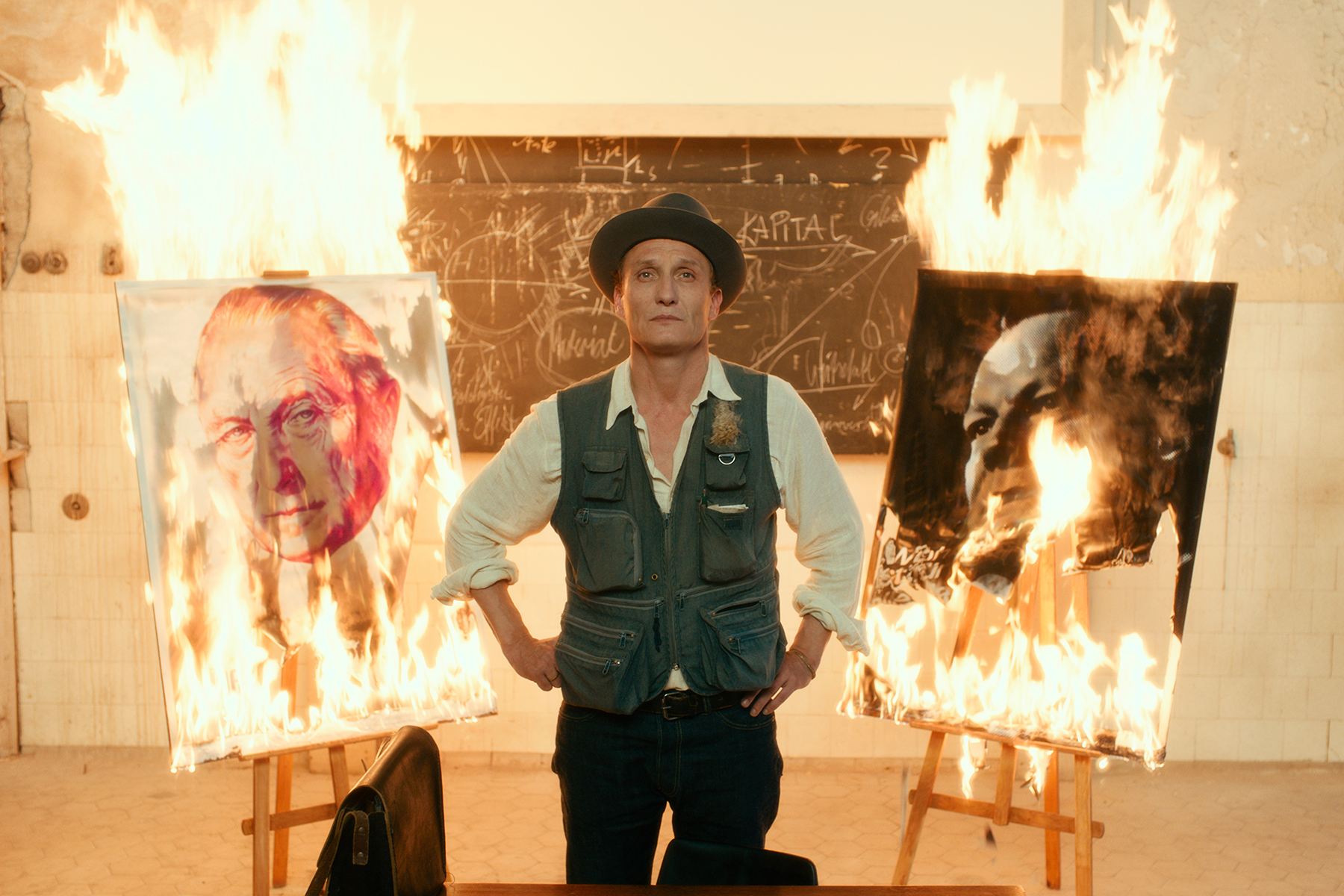 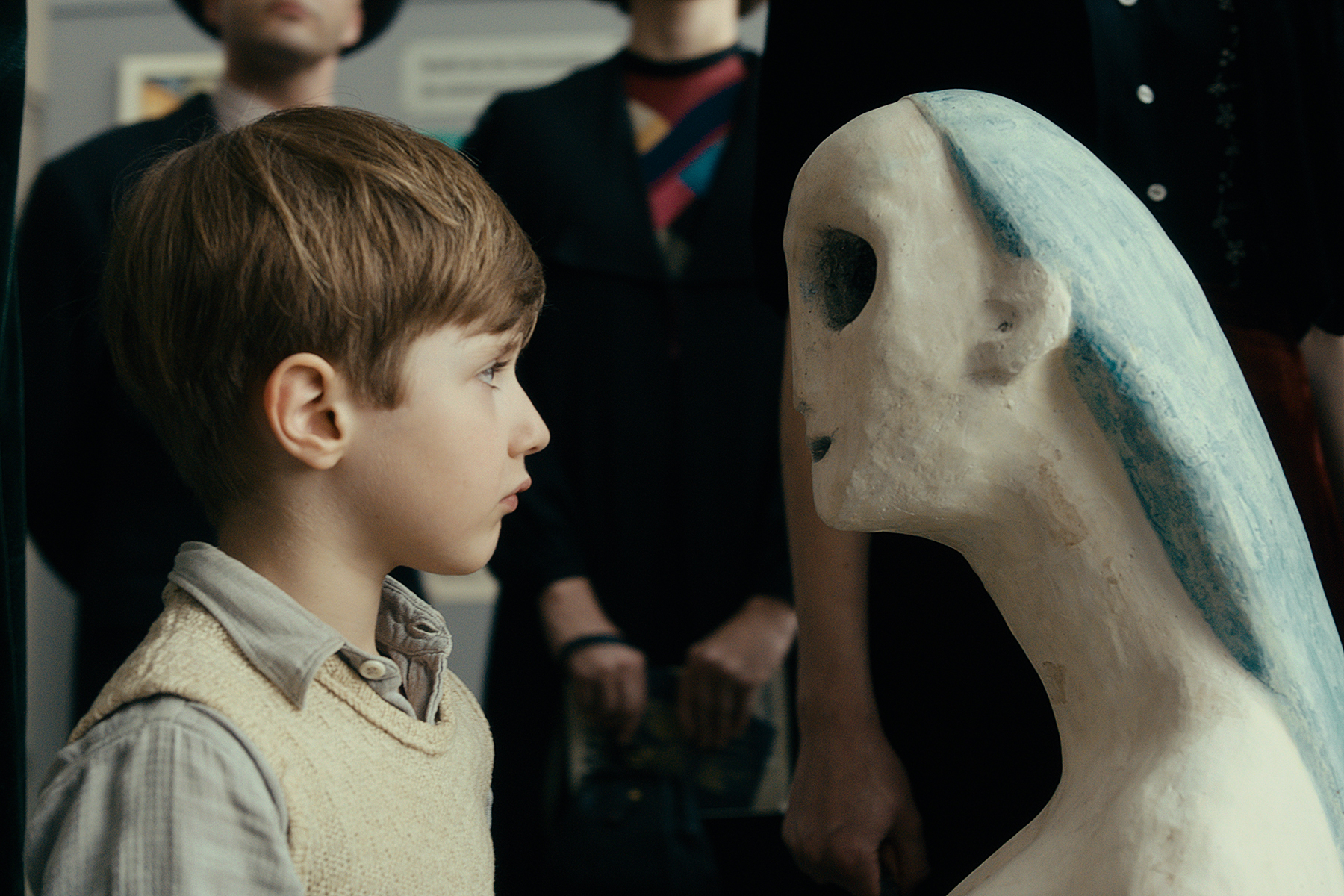 Loosely based on the tumultuous life of Gerhard Richter, one of the 20th century's most admired visual artists, Never Look Away is an awards-laden, sweeping historical romance from Oscar-winning director Henckel von Donnersmarck (The Lives of Others). Following a young painter (Tom Schilling) from a childhood in Nazi Germany to post-war East Berlin, where he falls in love with a young woman (Paula Beer) whose father is an ex-Nazi murderer in hiding (Sebastian Koch), to escaping to the West at the time of the Berlin Wall, and ultimately being part of an iconic new movement in contemporary art.

"Spectacular ... a towering achievement of a film."
— Sydney Morning Herald
"Never less than exhilarating."
— Rolling Stone
"Powerful ... affecting melodrama."
— The Guardian
"It's powerful – a persuasive statement about the transformative power of representation."
— Time Out

Vaulting between the destruction of Dresden, the halls of art school, the streets of post-war Berlin and the thriving beatnik scene of the '60s, this beautifully shot epic traces German history through the elevated lens of high art. Wildly ambitious in scope but fixated on the minutiae of romantic life and daily trauma, Never Look Away deservedly received Oscar nominations for Best Cinematography and Best Foreign Film this year. They truly don’t make them like this anymore.

The Bee Gees: How Can You Mend a Broken Heart

Summer is Cinema: Thelma and Louise