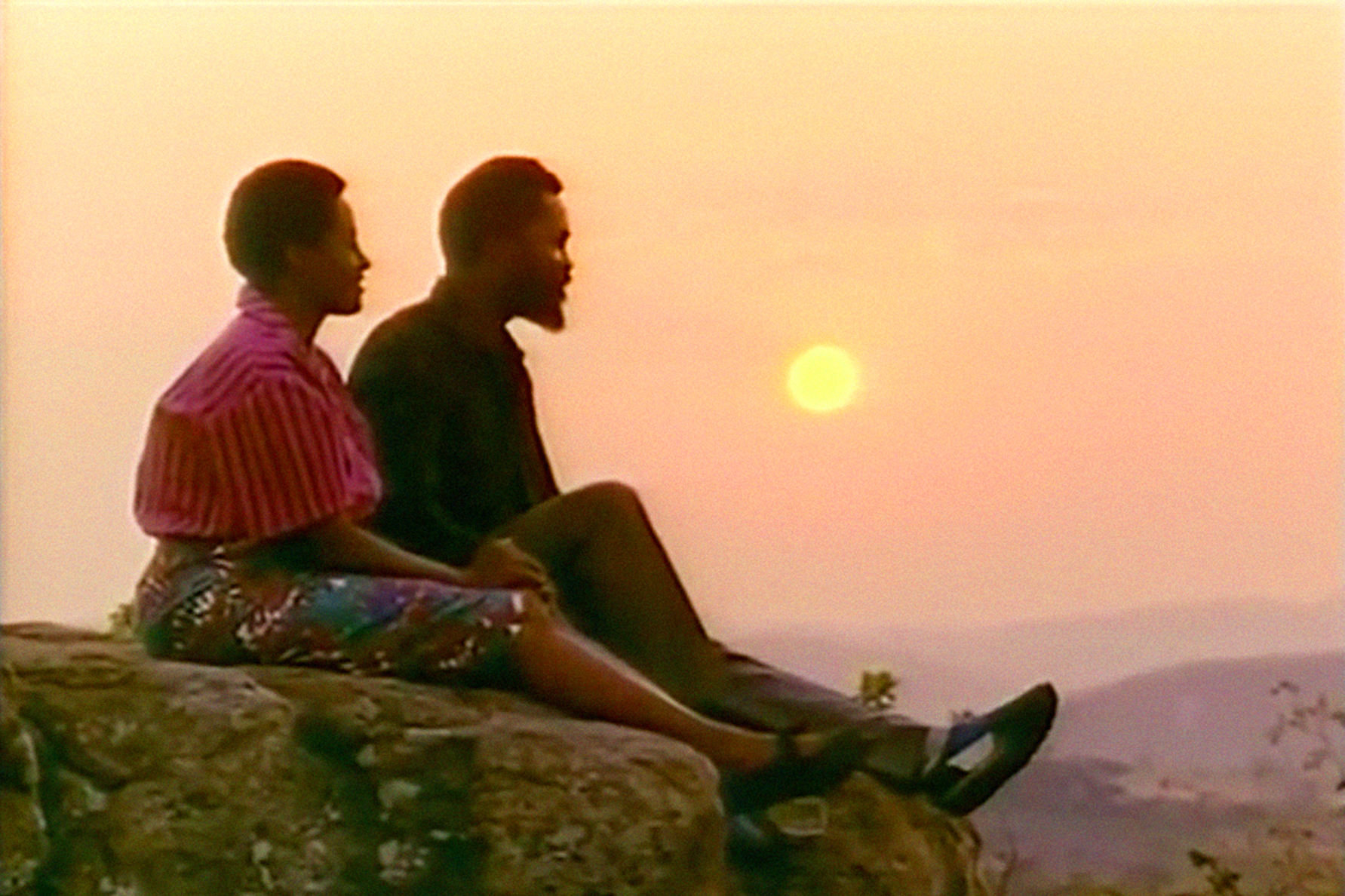 Perhaps one of Africa’s most widely known films, Neria details the story of a Zimbabwean woman of the same name who is widowed – and the challenges she faces as tradition threatens to take away the property she built with her husband. A story of empowerment, Neria fights back with her resourcefulness and resilience.

This film was written by one of the continent’s most prolific female writers and film makers Tsitsi Dangarembga (author of Nervous Conditions), with a score by world-renowned musician Oliver Mtukudzi. It is a rare 1990s portrayal of the agency of the African women and their ability to effect change for themselves and in their communities.

afrOURban’s mission is to promote visibility of African experiences, stories and agency through art, film and music – creating a broader platform for African-Australian communities and friends to gain more exposure to these cultural narratives and create space for more nuanced discussions.

African Australian filmmaker Hawanatu Bangura will introduce the film and discuss why representation in cinema is so important. She will also speak about afrOUrban and its roll in promoting that diversity through nuanced narratives.

Please note: Gift Passes and Film Club memberships are not redeemable for this session.