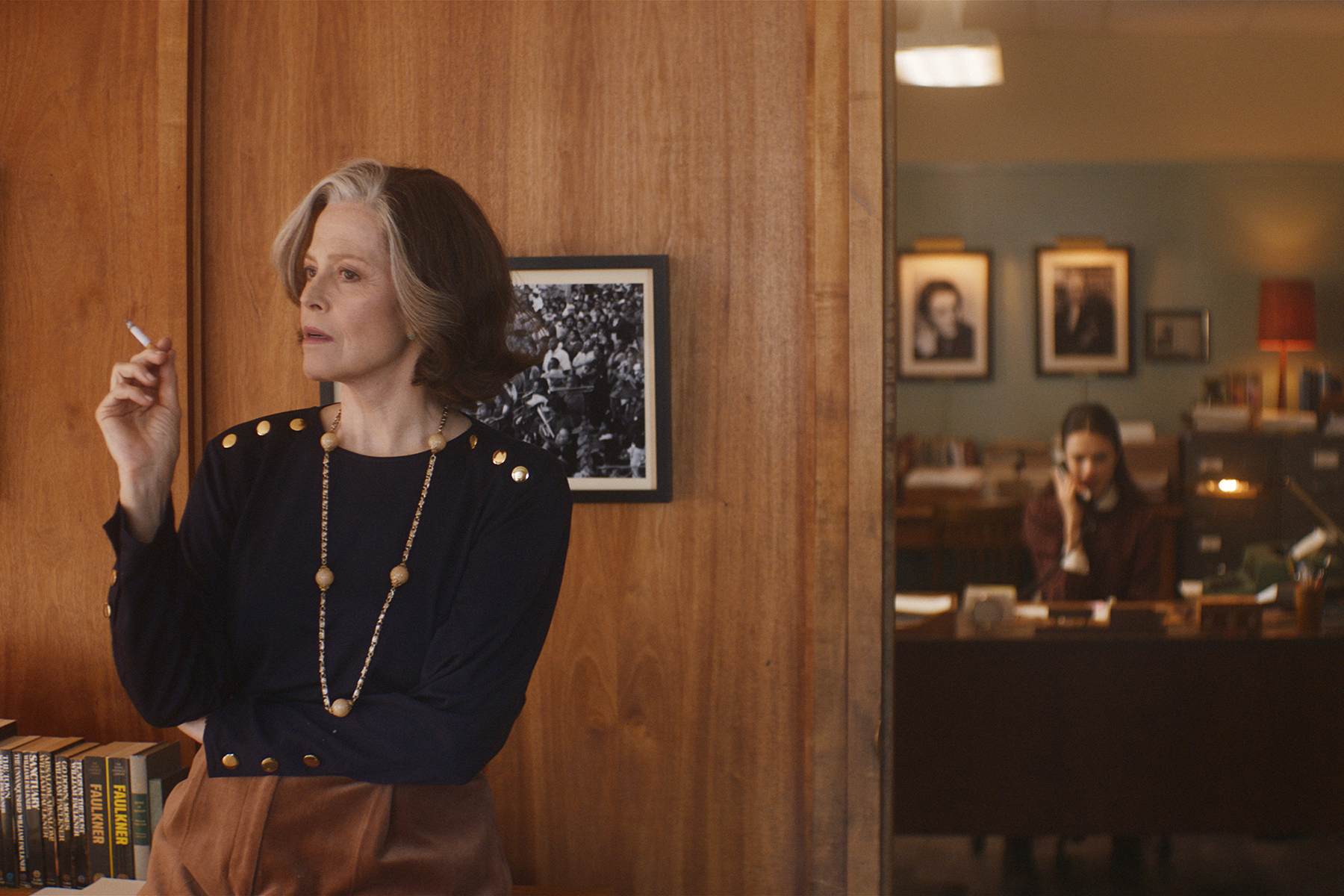 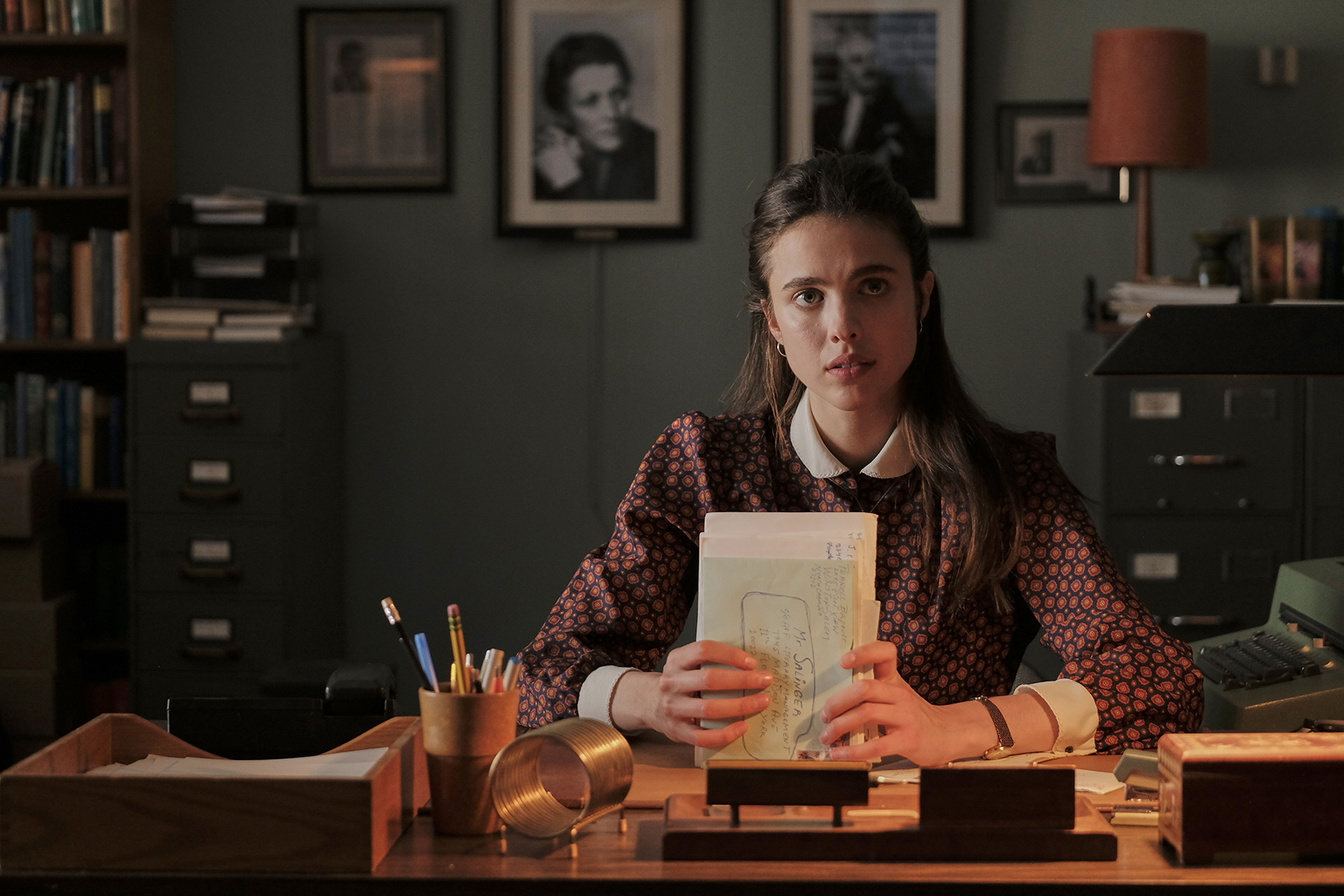 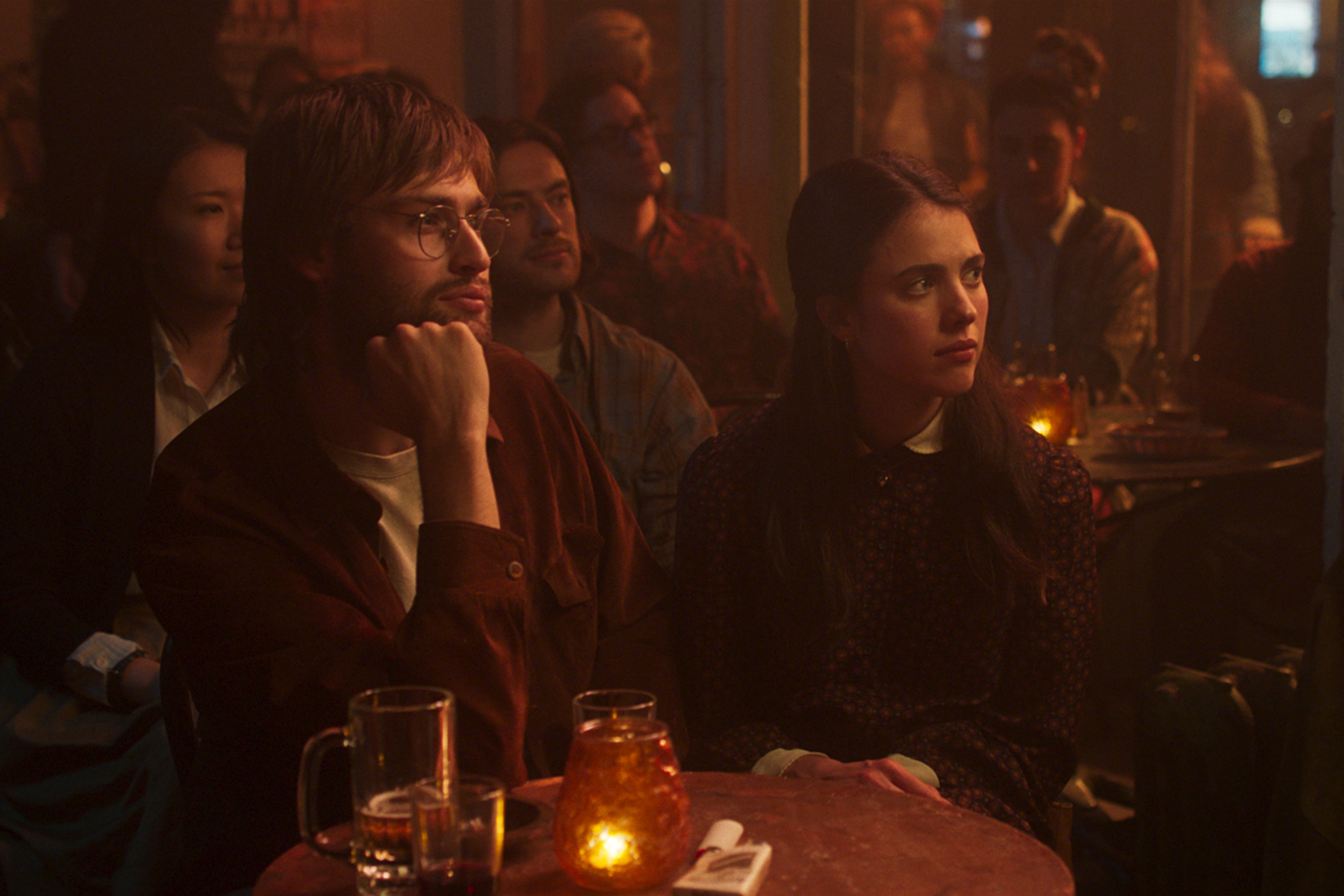 Set within the wood-panelled walls of J.D Salinger’s literary agency, My Salinger Year is a highly enjoyable Devil Wears Prada for the publishing world. It’s the mid ‘90s, and aspiring young poet Joanna (Margaret Qualley) arrives in New York with big dreams, managing to get her foot in the door as an assistant to high-powered literary agent Margaret (Sigourney Weaver, in full Miranda Priestly mode). Assigned the disheartening task of replying to Salinger’s countless bags of fan mail with impersonal stock responses, the day-to-day monotony of office life threatens to derail Joanna’s own creative ambitions. Precisely observed and laced with wry humour, My Salinger Year is further elevated by its winning lead performances.

Official Selection
— Berlin International Film Festival 2020
“Rather delightful. Weaver is brilliant, portraying her character with dry wit and evident relish”
— David Stratton, The Australian
“A coming-of-age story told with a sophistication that only makes it all the more touching”
— The Sydney Morning Herald
“From the moment Weaver appears on screen in power suit, cravat and dashing white Anne Bancroft streak, you suspect that it’s going to be fun”
— The Times

Margaret Qualley’s performance as a cultish hitchhiker was one of the breakout discoveries of Tarantino’s Once Upon a Time... In Hollywood, and it’s a joy to see her swap the Manson Family for Manhattan here. Also — we have great respect for Sigourney Weaver’s disdain for modern technology in the film as the fiercely old-fashioned Margaret (she regards the lone office computer as some kind of harbinger of evil), more typewriters and dictaphones in modern offices, please.