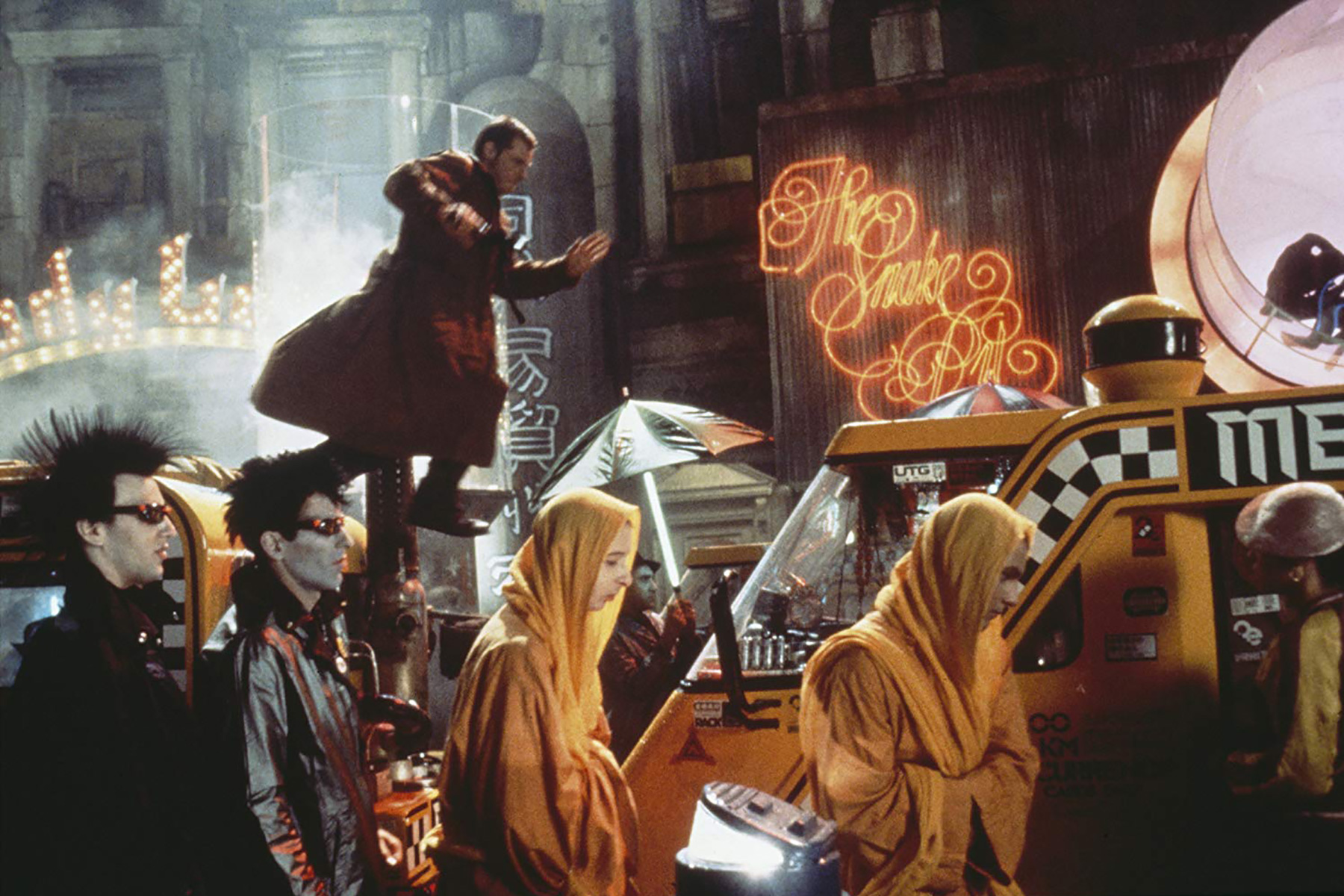 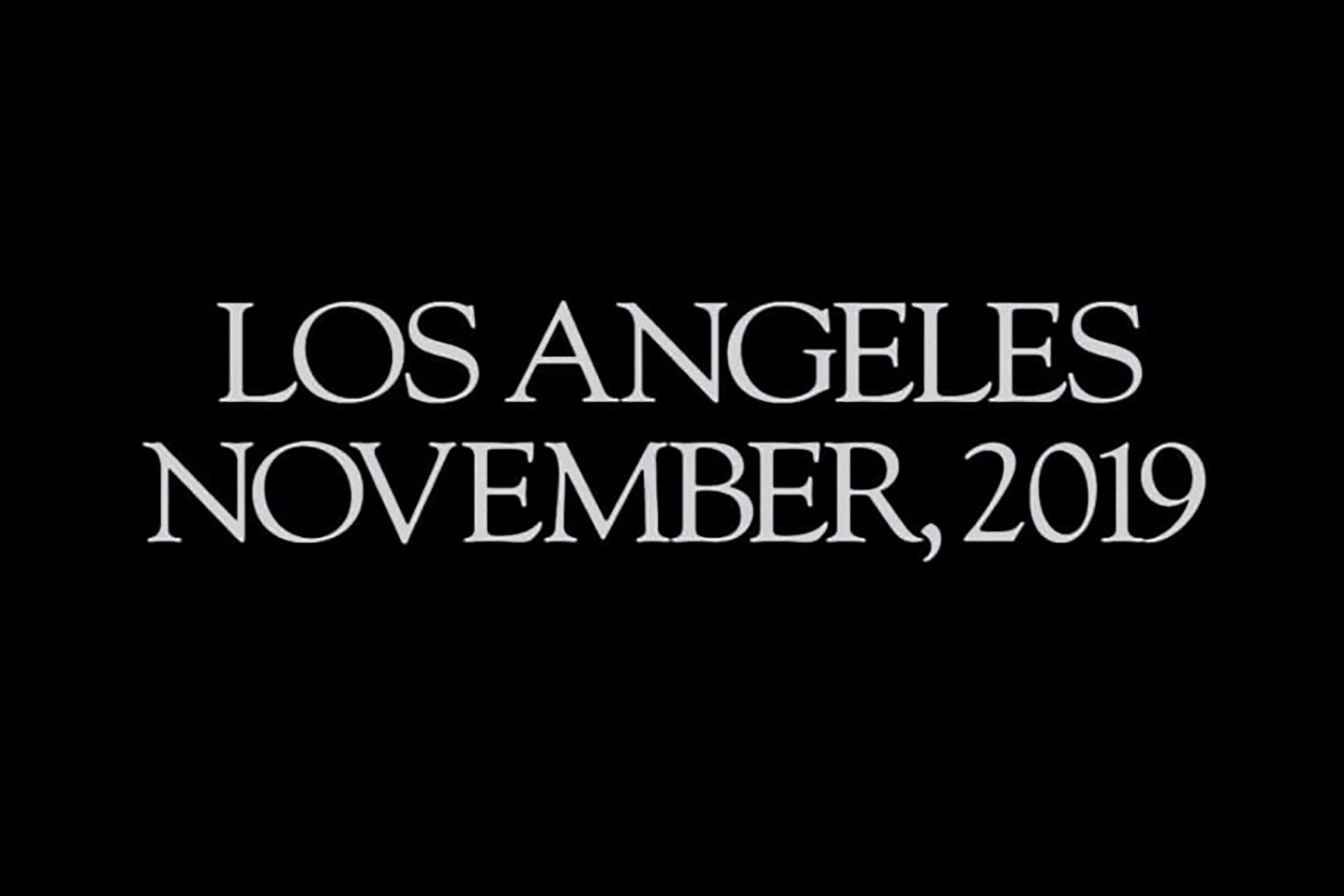 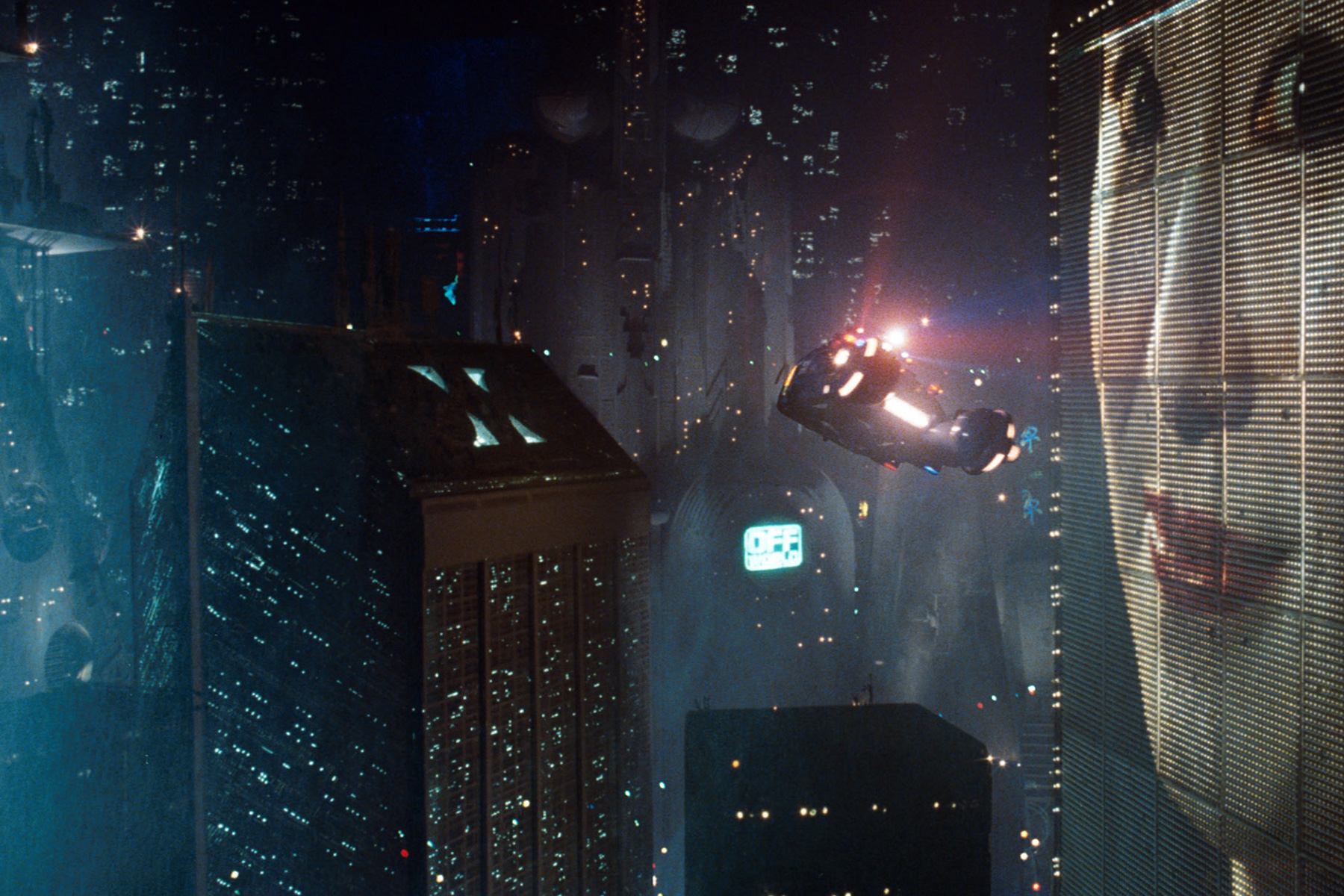 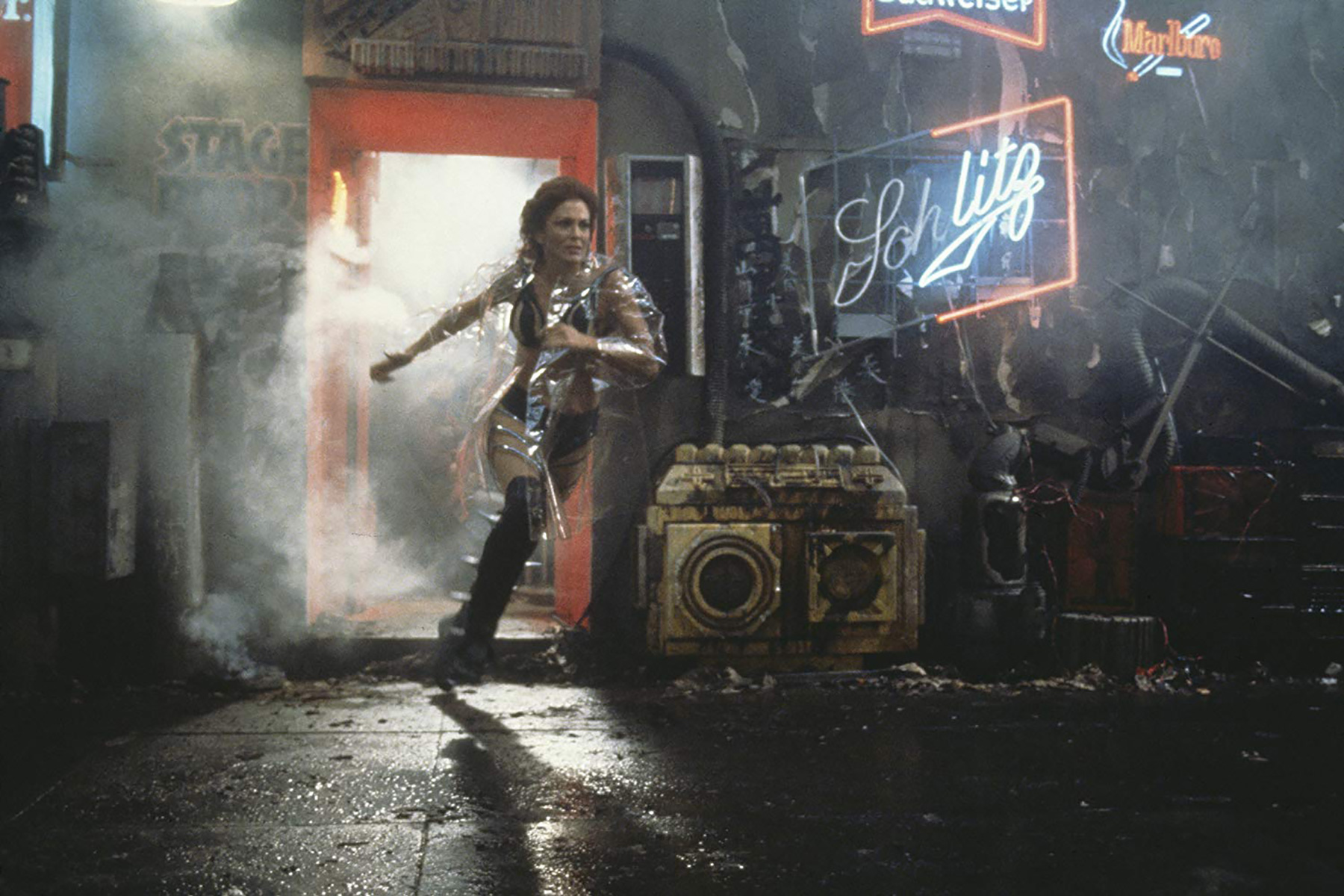 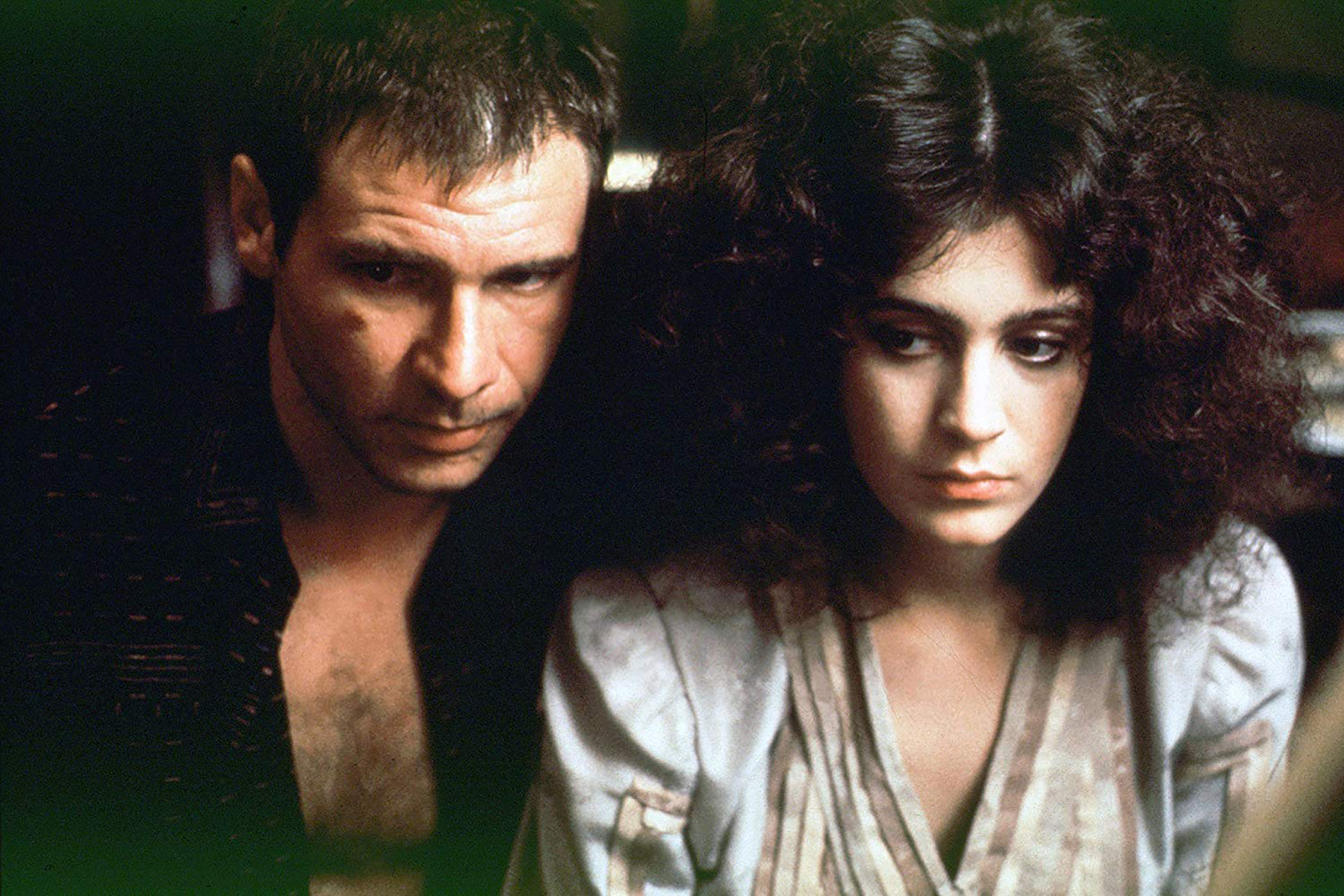 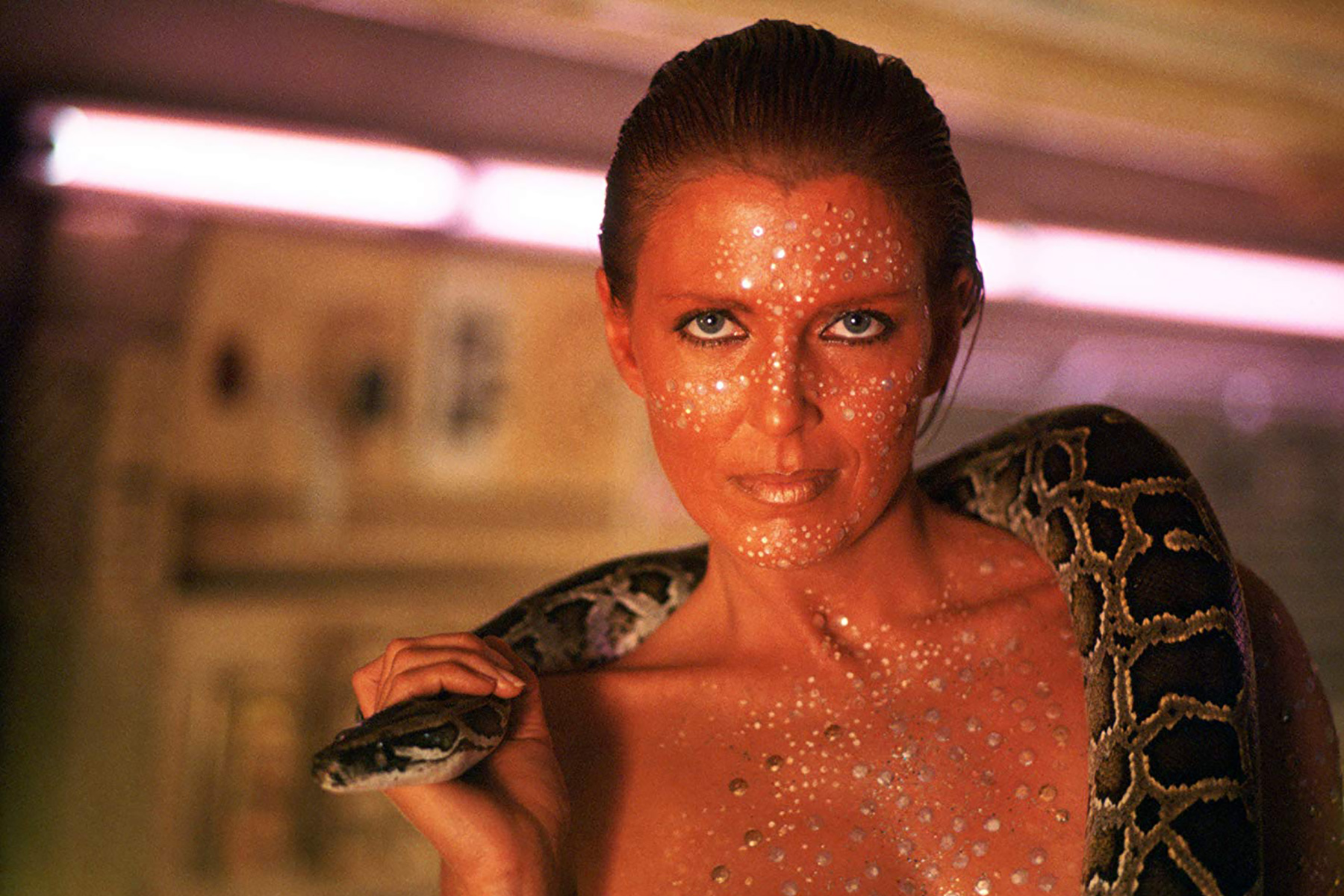 It’s 2019 and downtown Los Angeles is full of flying cars, supersized video billboards, neon lights, and technogarbage. Rick Deckard (Harrison Ford) is a charming yet weatherbeaten ex-police officer, whose former position as a ‘Blade Runner’ involved tracking down bioengineered human replicants (beings so indistinguishable that it takes expert knowledge and interrogation to tell them apart from real human beings). Deckard is coerced out of retirement to chase down three particularly nasty replicants who have gone AWOL (played by Rutger Hauer, Joanna Cassidy and Darryl Hannah). Our protagonist starts by meeting with the Tyrell Corporation who created this particular model, where he befriends a woman named Rachael (Sean Young) who becomes his ally throughout this mission.

This is the Final Cut version (2007), the only iteration over which Ridley Scott had complete artistic control. Blade Runner is inarguably a classic, a visual feast with outstanding cinematography, vibrant art direction and an excellent plot. It’s cool to see what people in 1982 thought the future would look like, but instead of steam filled, neon-clad streets serving all night noodles, we just have pocket phones. GROSS. It’s adapted from the 1968 novel Do Androids Dream of Electric Sheep? by Philip K. Dick, a speed freak and creative visionary who channelled paranoid delusions and spiritual experiences into literary gold. It's high time you revisited the wonderful cinematic experience that is the Final Cut version of Blade Runner, especially after the release of Denis Villeneuve's controversial follow-up Blade Runner 2049.

Moods is a Sydney based fashion label run by Angus Truskett and Nathanael Noon. Their debut collection “Season 1” (2016) was an ode to band merch that never was, designed entirely on iPhone apps. “Crusin’” (2018), their next release, was a sartorial love letter to the Hollywood romance of Tom Cruise and Nicole Kidman, '90s exuberance and the one that got away.

To celebrate the fact that it’s November 2019, Moods will launch an exclusive limited edition themed T-shirt from their ‘TEARS IN RAIN’ collection before the screening of Blade Runner— available for sale from 6.30pm in the Bar. Please note: film tickets do not include a shirt – both are sold separately.