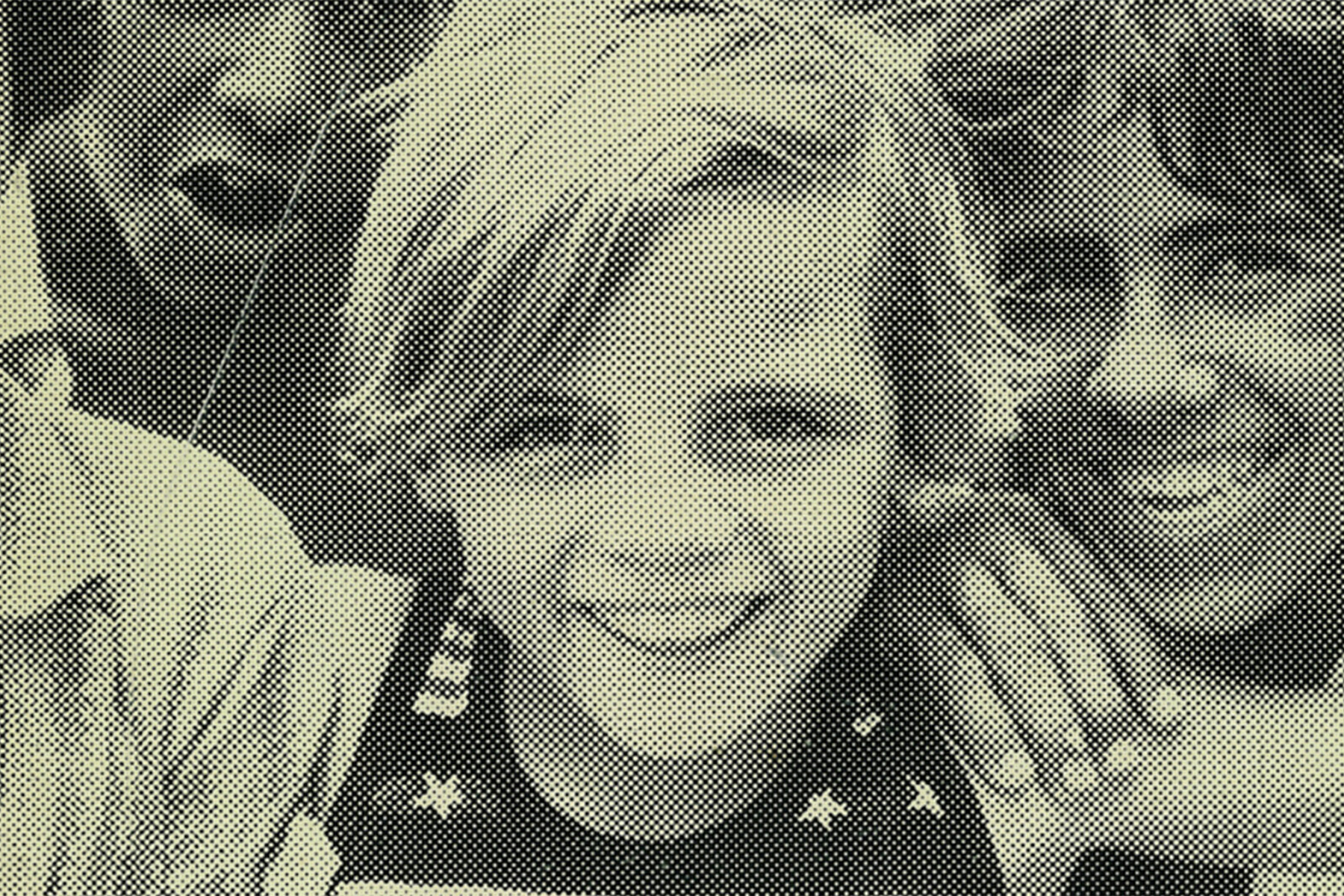 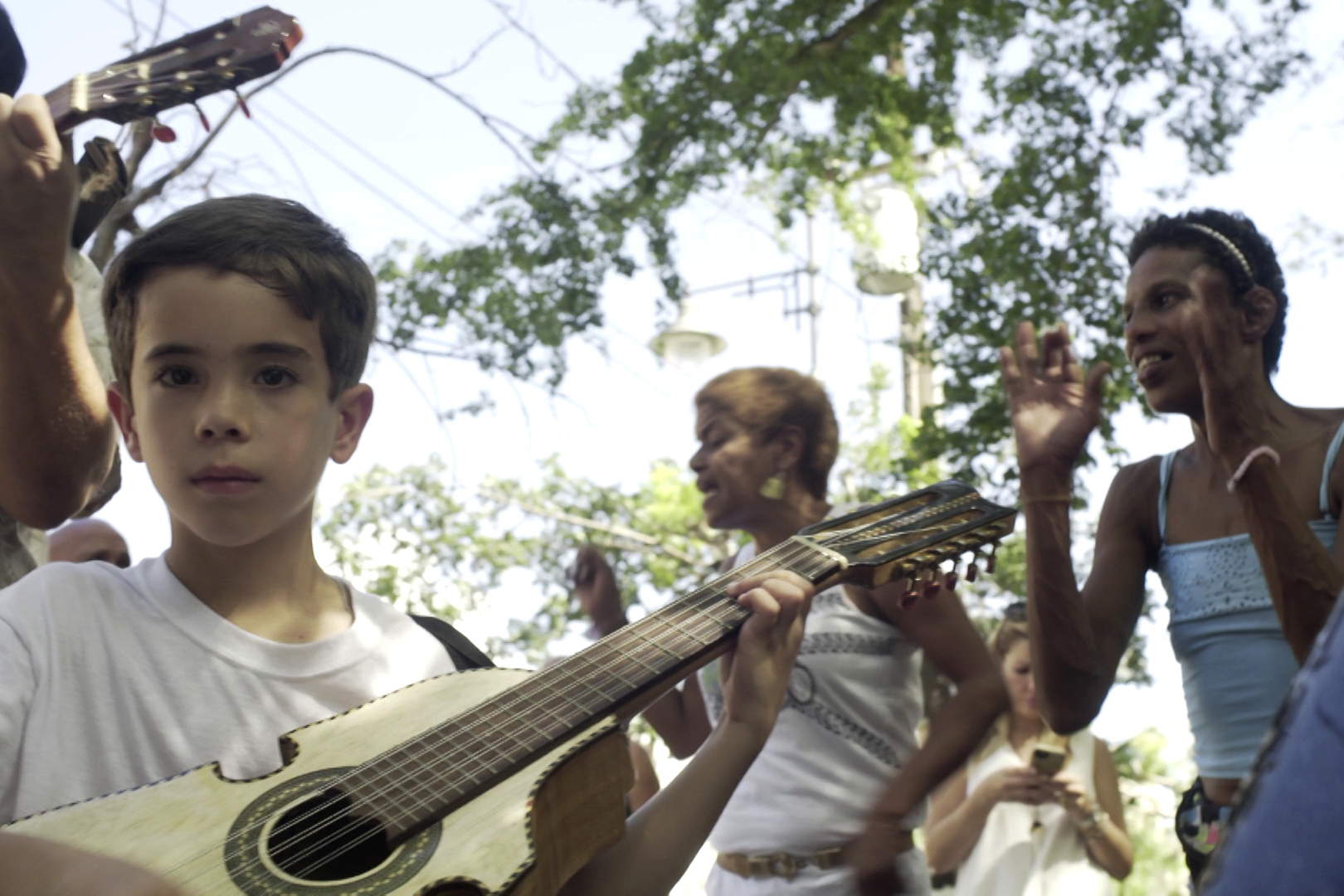 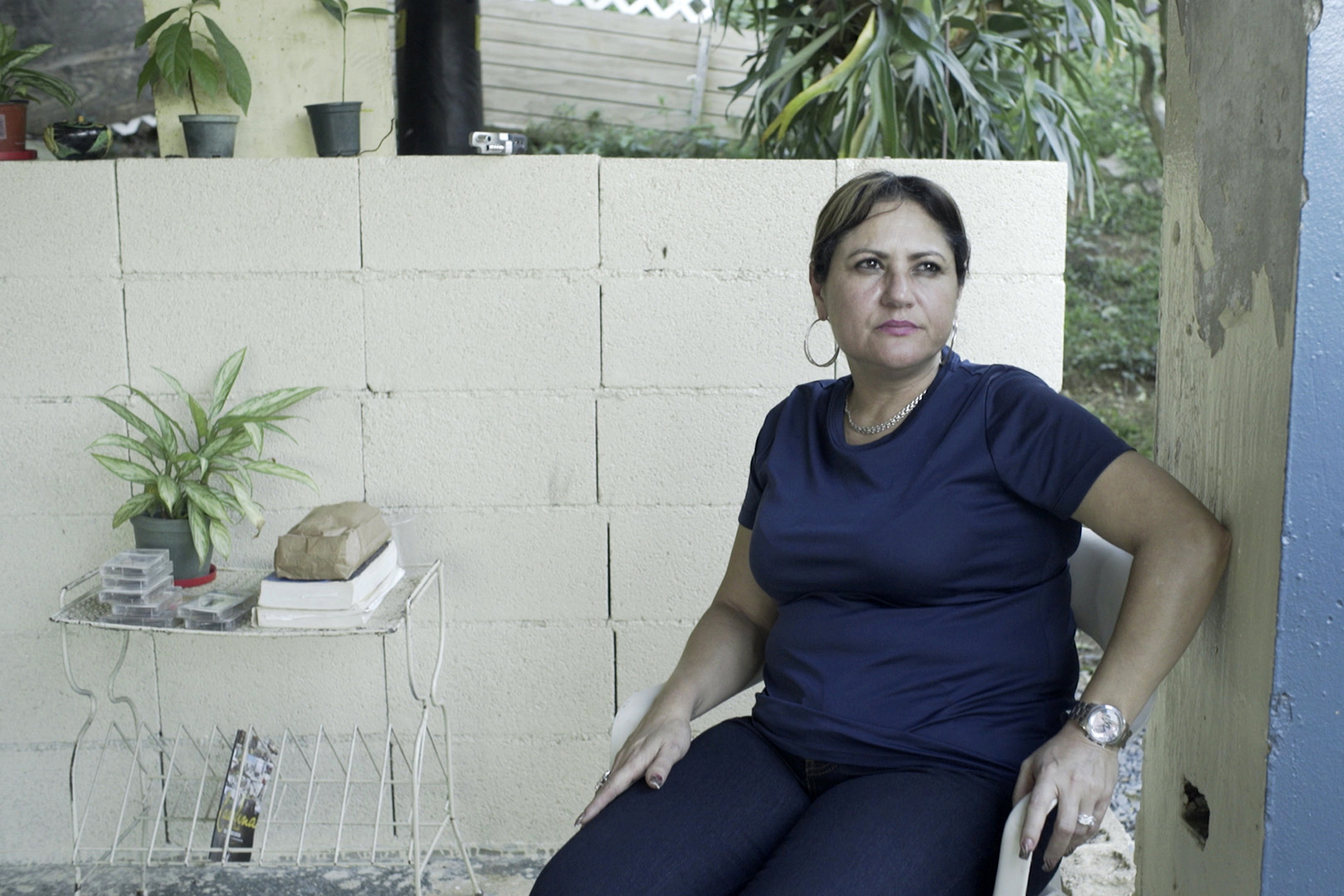 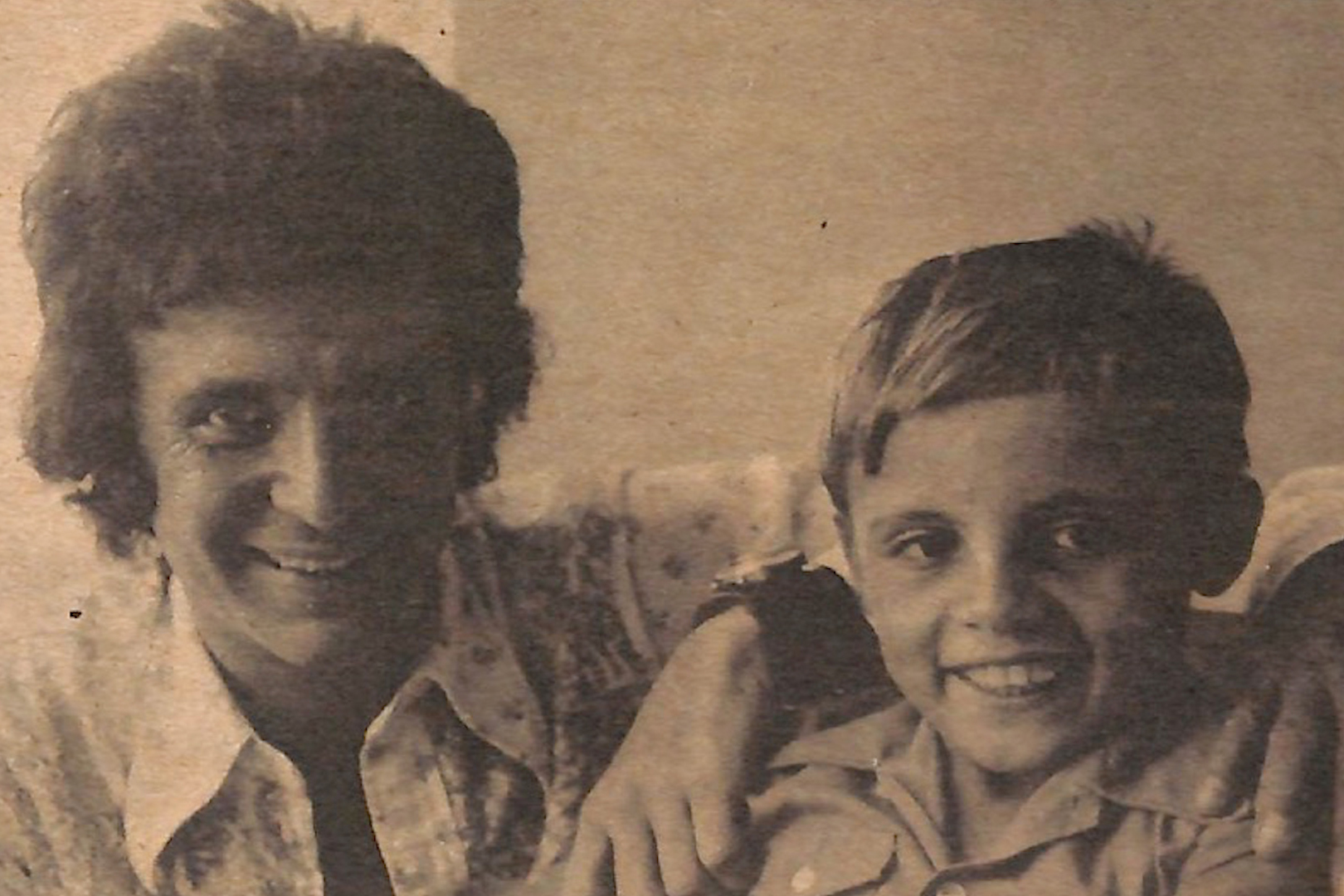 In 1973, an 11-year-old salsa singer was discovered by legendary New York record producer Harvey Averne in a San Juan airport. Within a year, he went from living in a slum to being played by every radio station from Colombia to Puerto Rico, and performing in front of 20,000 people at Madison Square Garden. And then he simply disappeared. From director Sam Zubrycki, Miguelito sets out to uncover the hidden story of the missing child prodigy and the lasting legacy of his cult hits more than four decades later. Exclusive to Golden Age in Sydney, it’s a fascinating portrait of unexplained mystery, sudden fame and evergreen Latin American culture.

Taking the form of an upbeat road movie, Miguelito travels around meeting those who were affected by his music, and is as much a celebration of the singer’s cultural influence as it is an elegy for his short-lived career. Featuring performances from Papo Lucca’s La Sonora Poncena, Nelson Feliciano, Maximo Torres, Malo Malo and many others, it’s a film that celebrates the musical depth of the Caribbean as well as revealing a story of a once forgotten ‘Salsero’ whose name ought to be remembered forever.