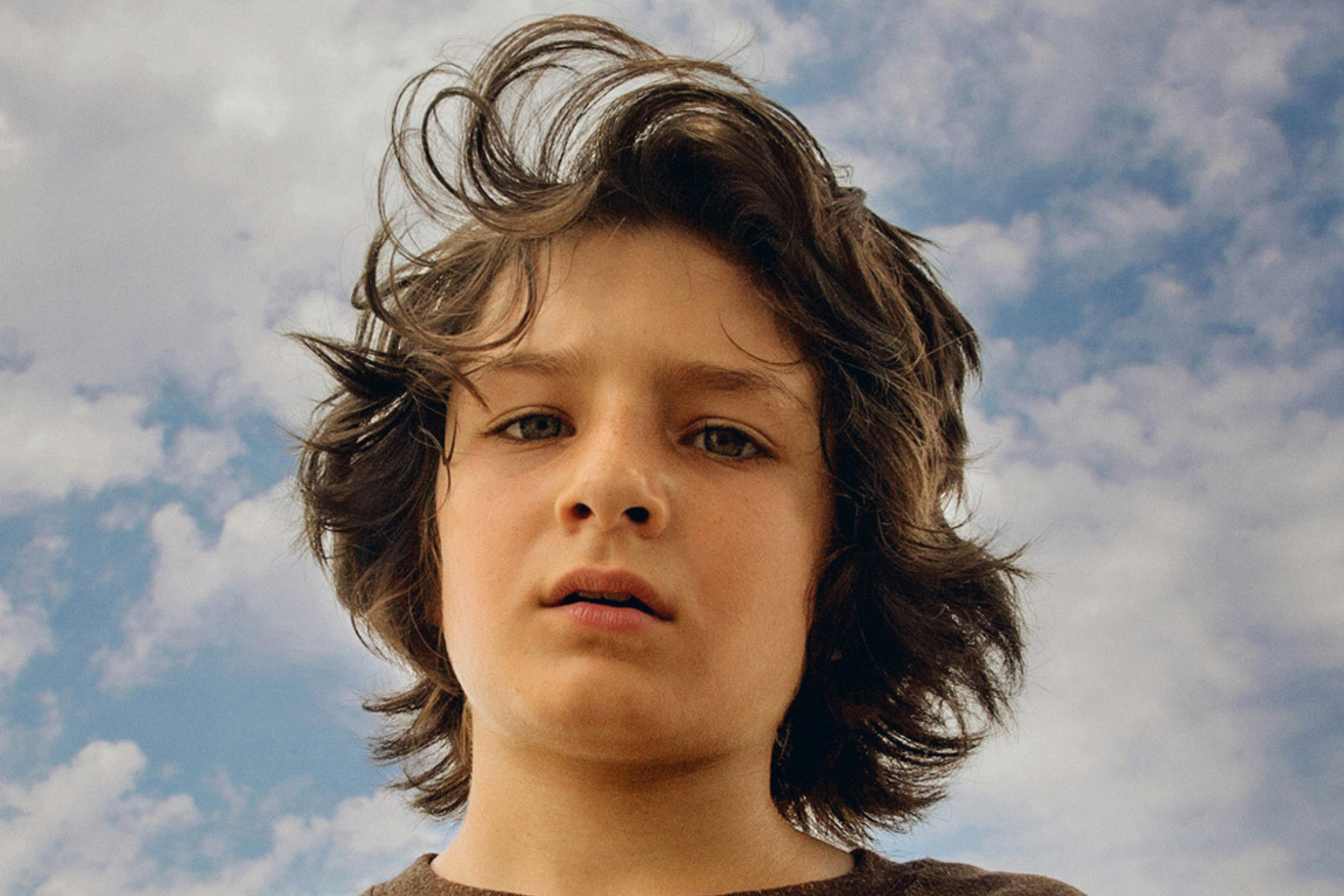 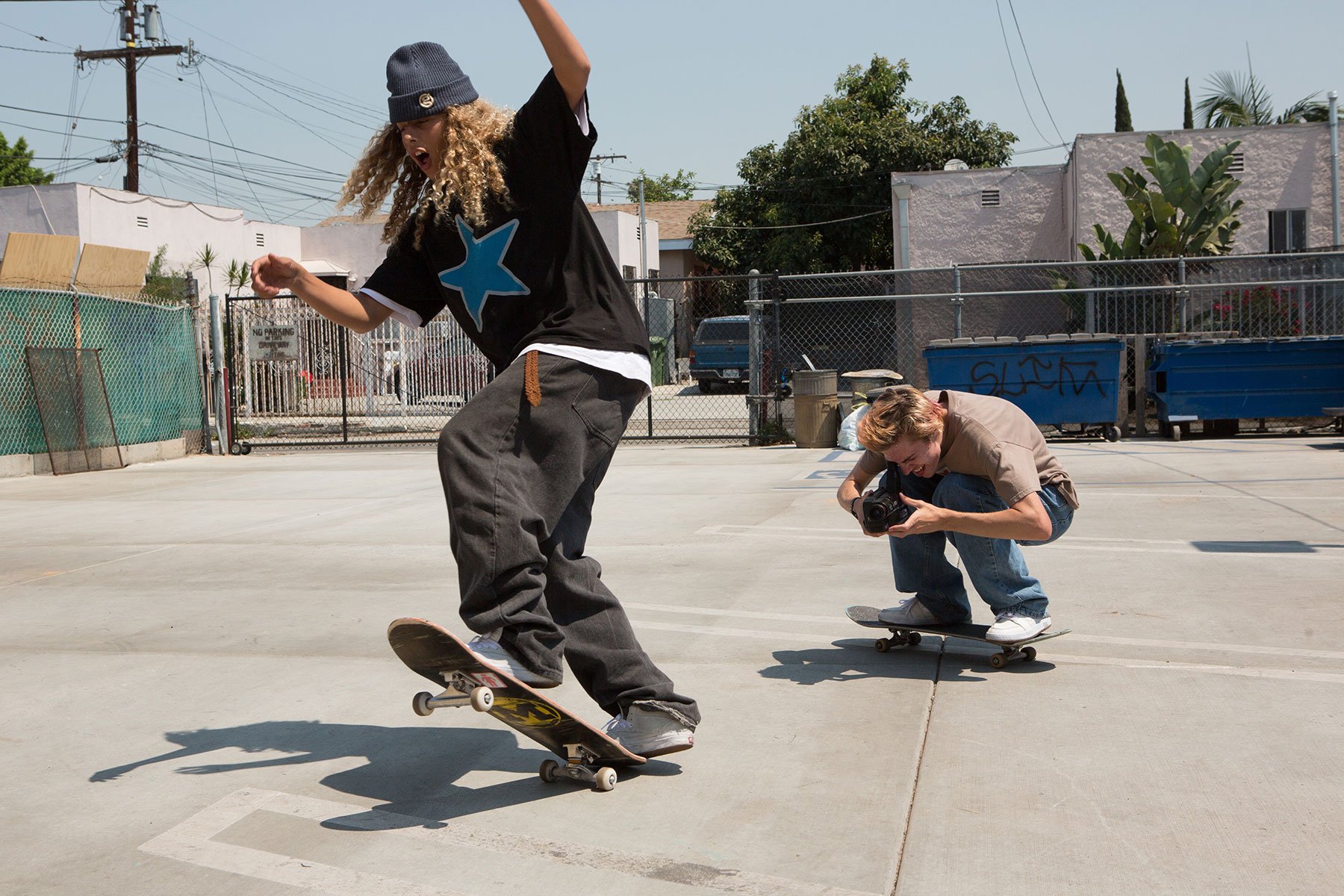 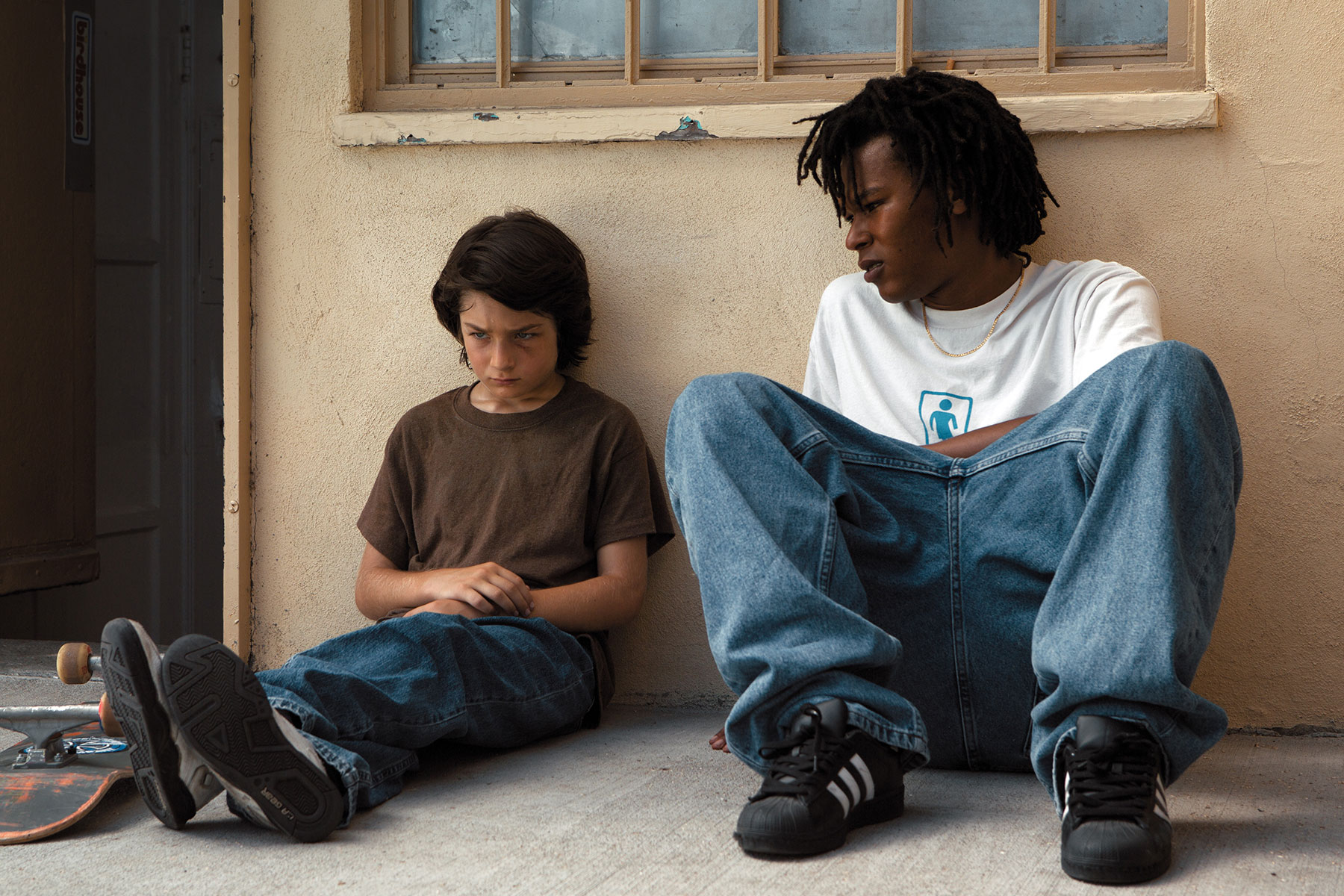 The festival favourite directorial debut of Jonah Hill, Mid90s follows naïve, lonely 13-year-old Stevie (newcomer Sunny Suljic) as he comes of age on the fringes of Los Angeles. When he’s not dealing with the scornful rich kids at school, Stevie is used to spending his days with his violent older brother Ian (Lucas Hedges) and rootless single mum Dabney (Katherine Waterson). But when he befriends a crew of skateboarders over summer, he learns some tough lessons about class, race, and privilege in the mid-‘90s.

"This isn't a nostalgic indie "fable" in gritty skate-punk drag. It's something smaller and purer: a slice of street life made up of skittery moments."
— Variety
"Hill's film resonates with universal poignancy and electric energy; his kids are the best, messiest kind of real, and they’re alright."
— Entertainment Weekly

Hailed by The Hollywood Reporter as “a gender-flipped sibling” to Crystal Moselle’s former Sydney Exclusive release Skate Kitchen, Mid90s is a rough-hewn gem marked by unexpected emotional wallops and sly observations about adolescence. And that’s not to mention a killer original score from Trent Reznor (Nine Inch Nails) and Atticus Ross and a nostalgia-laden soundtrack featuring The Pixies, Herbie Hancock, The Mamas and the Papas, and Nirvana.

Please note that the session on Tuesday 4 June offers $12 Golden Price tickets to all of our Film Club members.