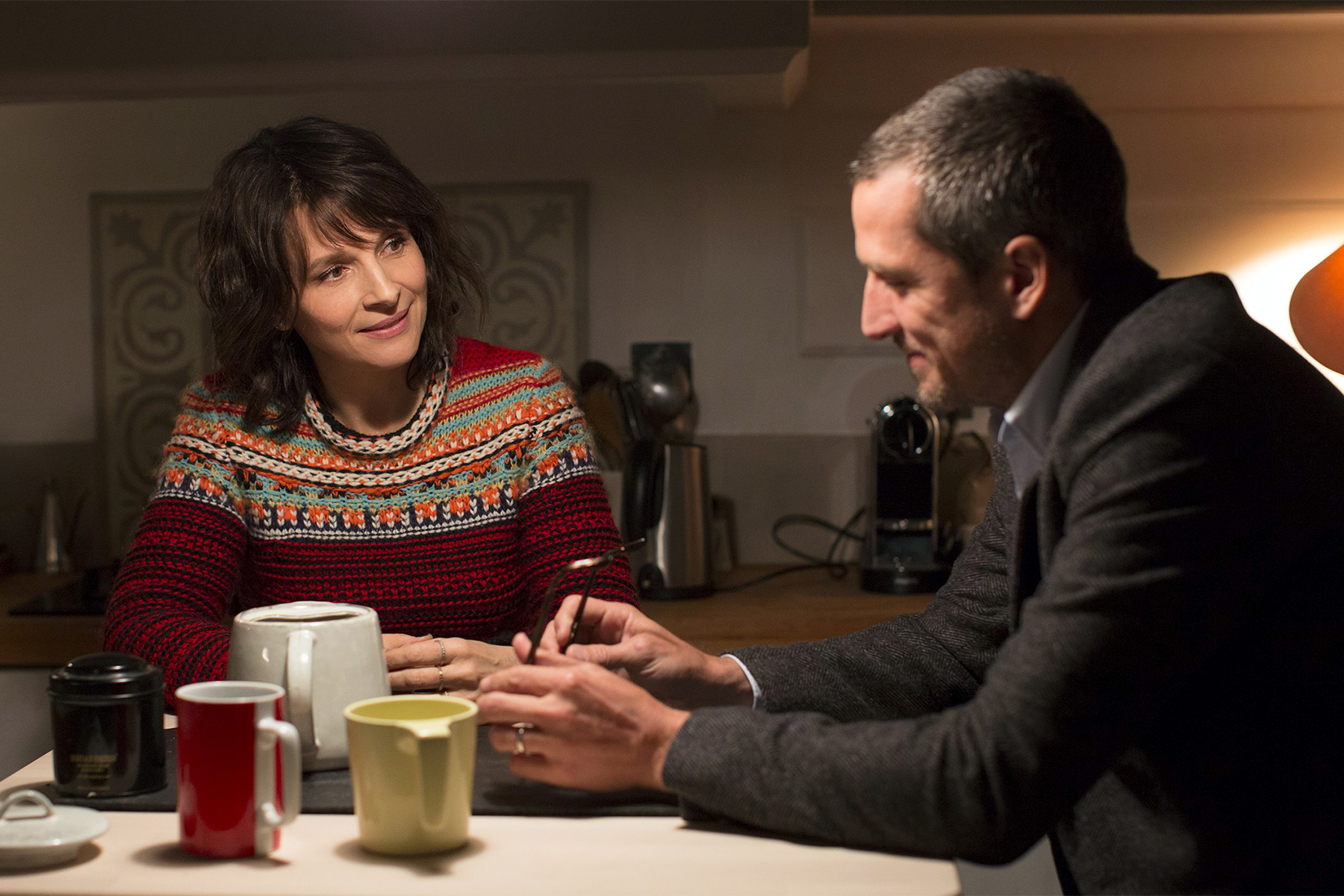 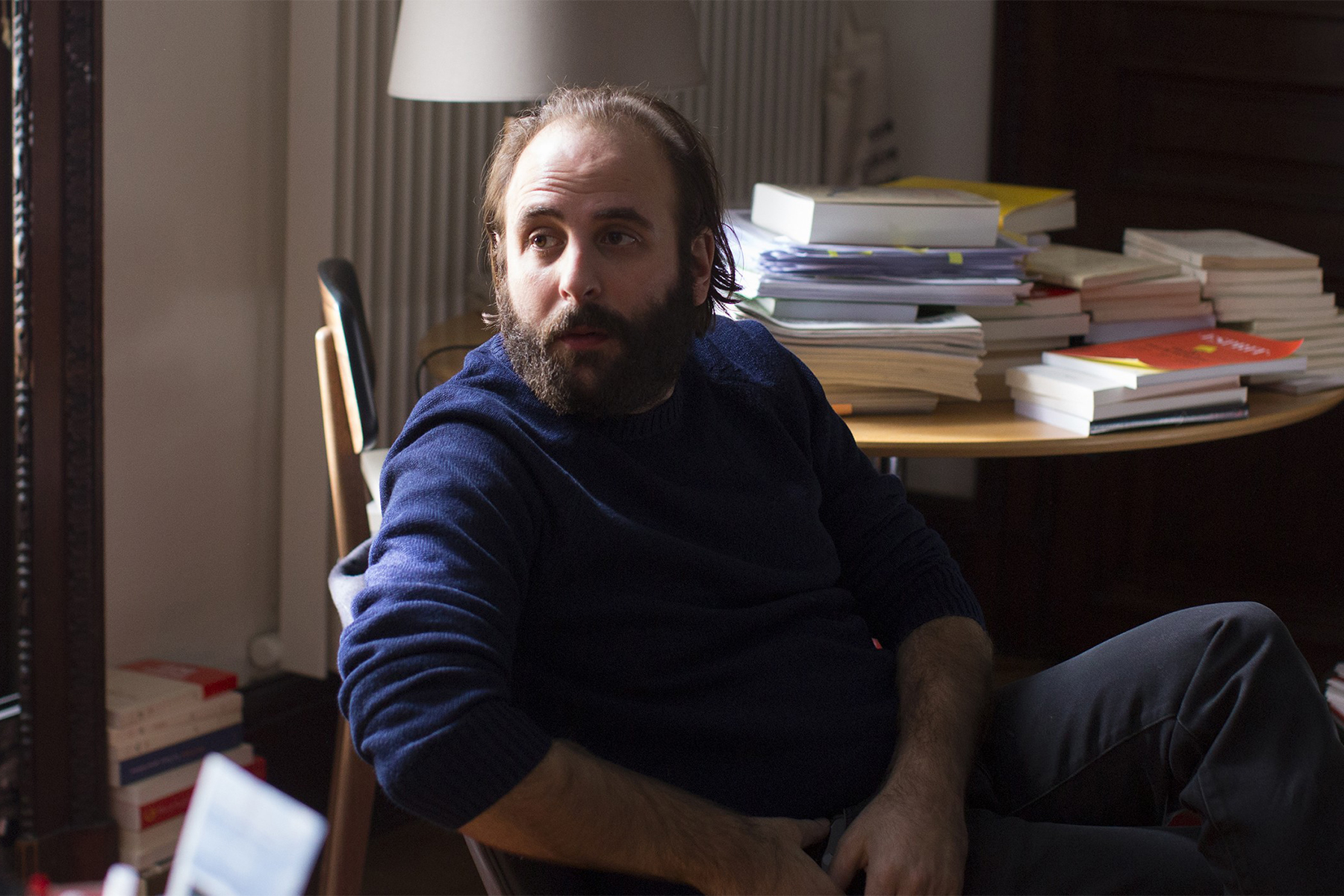 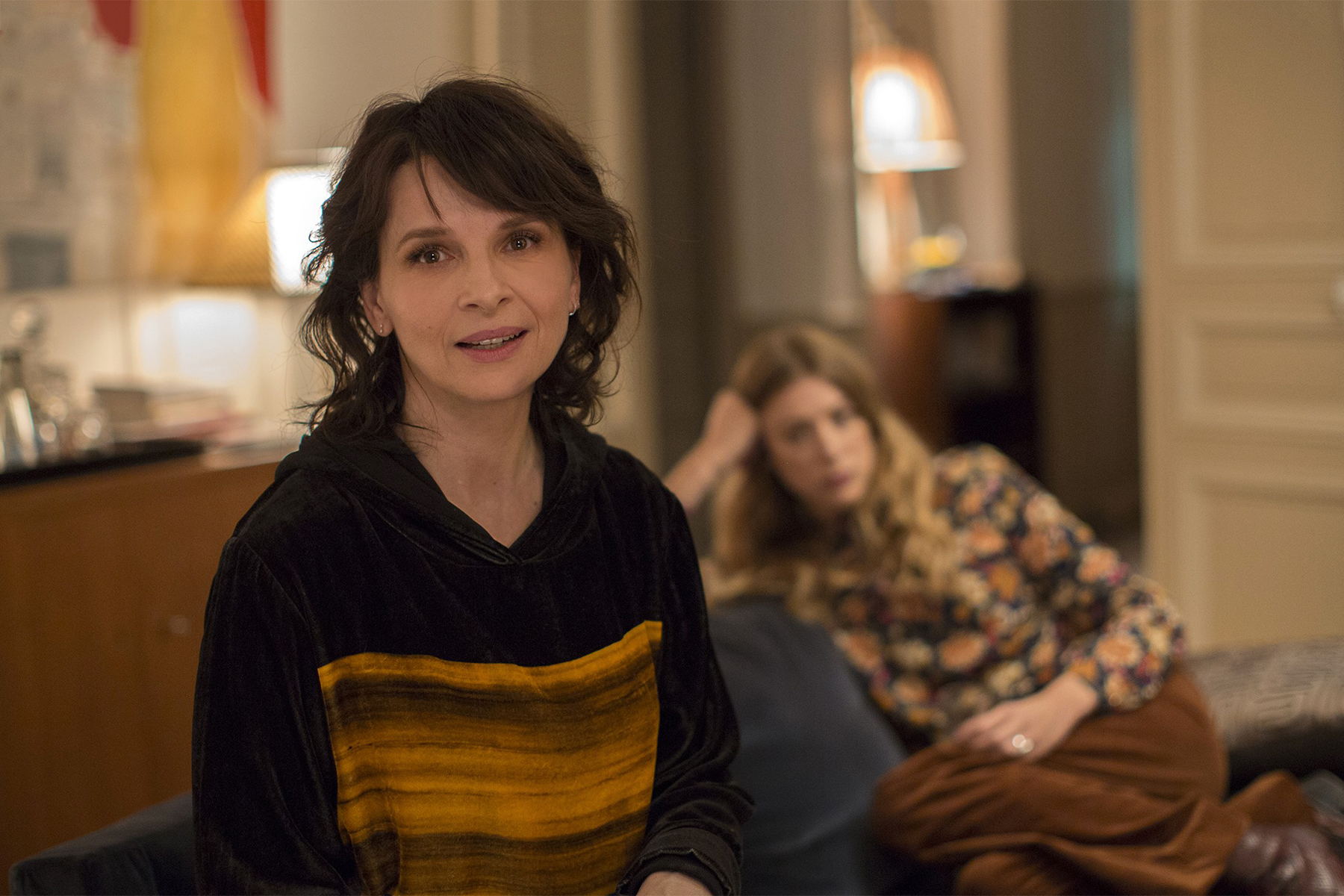 Exclusive to Golden Age in Sydney, Non-Fiction is a fast-paced, seductive and supremely witty new comedy from award-winning director Olivier Assayas (Clouds of Sils Maria, Summer Hours, Personal Shopper). Set among the esoteric intelligentsia of the Parisian literary scene, it follows controversial writer Léonard (Vincent Macaigne) who’s hard at work on a brand new novel for his publisher Alain (Guillaume Canet). The only problem? Léonard has decided to take direct inspiration from his real-life romantic affairs – including with Alain’s wife, the famous television actress Selena (Juliette Binoche) – all to the surprise of his girlfriend Valérie (Nora Hamzawi). Can the two couples possibly survive at the intersection of art, commerce, sex and infidelity?

Both playful and provocative, Assayas has returned with a deliciously buoyant comedy that masks some thoughtful musings on modern romance, the digital revolution and the state of contemporary literature. Filled with crackling dialogue and withering barbs, Non-Fiction is as effortlessly brilliant as they come, featuring a note-perfect turn from Juliette Binoche (previous Sydney Exclusive titles Let the Sunshine In and High Life).

Please note that the 8:15pm session on Monday 9th March is a Members Only screening for our Golden Age Film Club. Only those with current Adult or Concession membership numbers will be able to purchase tickets to this special preview.

To secure your spot, simply type your membership number into the box at left and select your tickets.