On a train bound for Vienna, American tourist Jesse (Ethan Hawke) and Parisian student Céline (Julie Delpy) lock eyes across the carriage. The two get to talking and, soon enough, are wandering the streets of the city discussing love, life, religion and the mating habits of monkeys and spiders. As the time for Jesse and Céline to return to their respective home countries approaches, the pair must make the most of their fleeting, magnetic attraction. Will they ever meet again?

This is where it all began. Linklater fans have followed Jesse and Céline’s love story for longer than it took the director to make Boyhood (2014), including across beloved sequels Before Sunset (2004) and Before Midnight (2013). Written in just eleven days and inspired by Linklater's own experience of a life-altering chance encounter, this film's screenplay is an unparalleled study of intellectual back-and-forth and blossoming romance.

Here at Paramount Recreation Club we know there are many ways to be well, and sometimes the answer is simple. Friends, popcorn and a good film. Join us at Golden Age Cinema for the first Paramount Rec Club Movie Night! All welcome.

All tickets are $35, and include the film, popcorn and your choice of a Double Yuzu Margarita or Spiced Berry Negroni from our friends at Bottle Rocket. 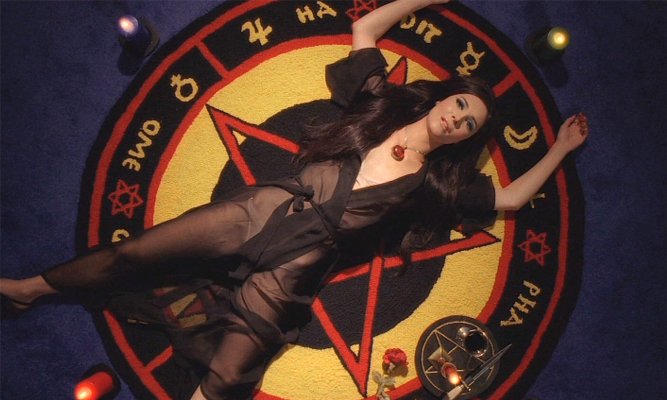 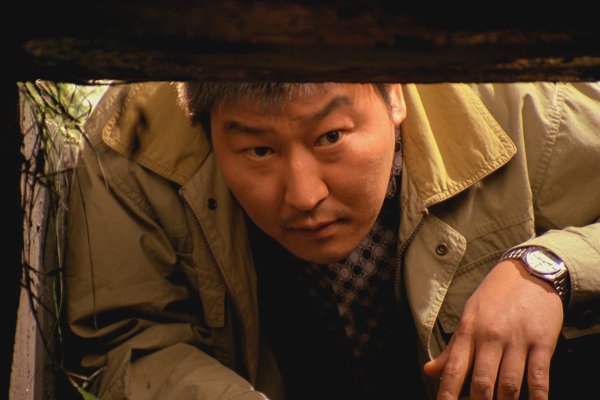 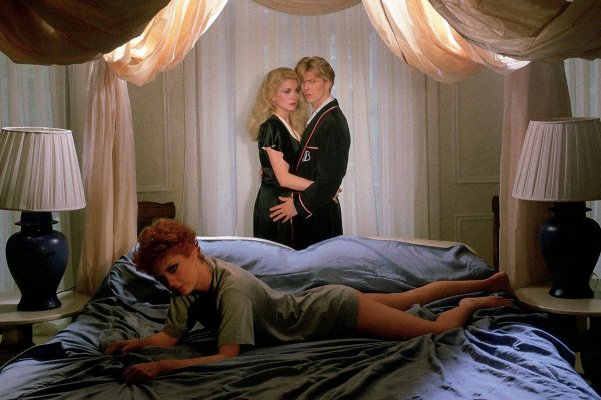 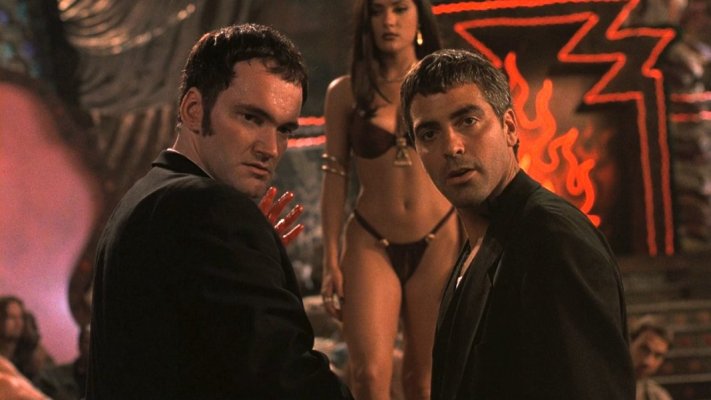 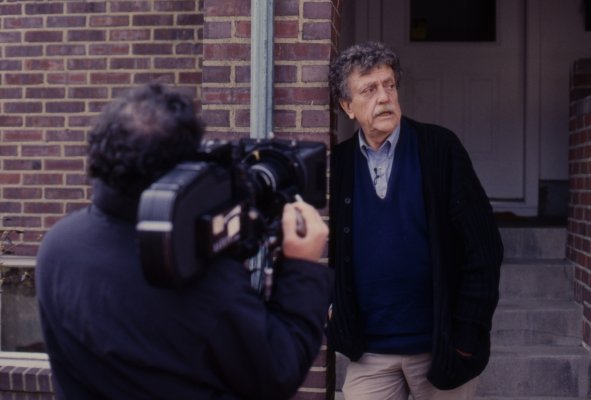 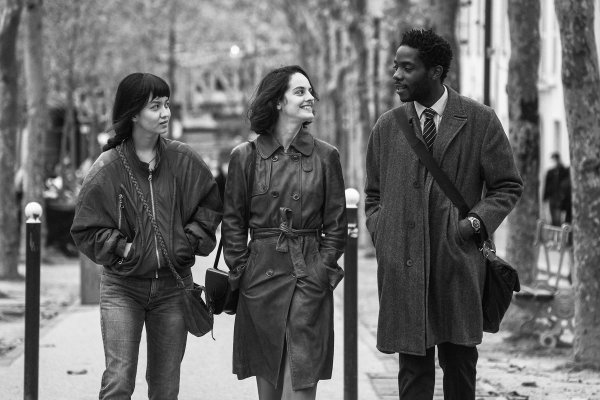