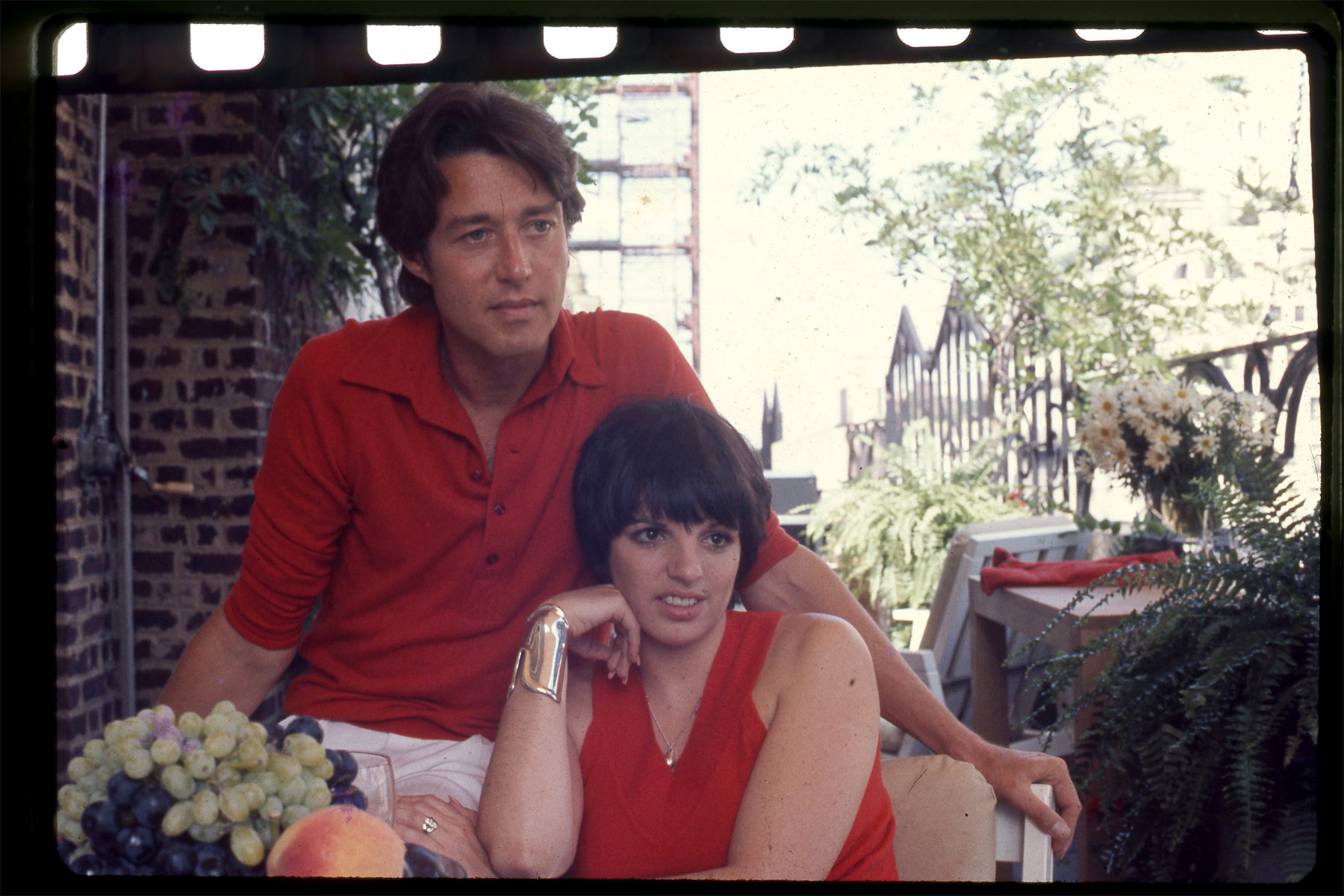 How on earth did a boy from conservative Iowa grow up to be the toast of American fashion, a maestro of the Studio 54 scene and the first one to put a pillbox hat on Jackie Kennedy? From celebrated director Frédéric Tcheng (Dior & I), thrilling new fashion doco Halston uncovers the meteoric rise of Roy Halston Frowick – better known simply by his middle name – from a small-time milliner to the go-to designer of the disco era. Crafting his rags-to-riches story into a fascinating cautionary tale, Tcheng reveals how hubris, cruel Wall Street sabotage and a series of ill-advised business decisions would combine to demolish the star’s grandiose lifestyle and put his fashion empire under threat.

Official Selection: Sundance Film Festival 2019
"A designer documentary about class, money and Ultrasuede"
— Financial Times
"A rollercoaster of fabulousness and folly"
— The Hollywood Reporter
"A riveting ride ... thrilling stuff for fashion nerds, as well as a poignant character study"
— Variety
"A fascinating study of a fashion artist who allowed women to live an idealised vision of themselves"
— Rolling Stone

With an inner circle featuring such icons as Liza Minnelli, Anjelica Huston, Bianca Jagger, Andy Warhol and Jerry Hall, Halston was an emblem of ‘70s glitz and hedonism and, unsurprisingly, a household name. Documenting both his tireless dedication to putting American couture on the international map and the increasingly excessive habits that would be his financial undoing, Halston is an honest, enlightening and seamlessly put together portrait of an undervalued fashion giant.

Please note that the 8:30pm session on Tuesday 10 September is a Members Only screening for our Golden Age Film Club. Only those with current Adult or Concession membership numbers will be able to purchase tickets to this special preview.