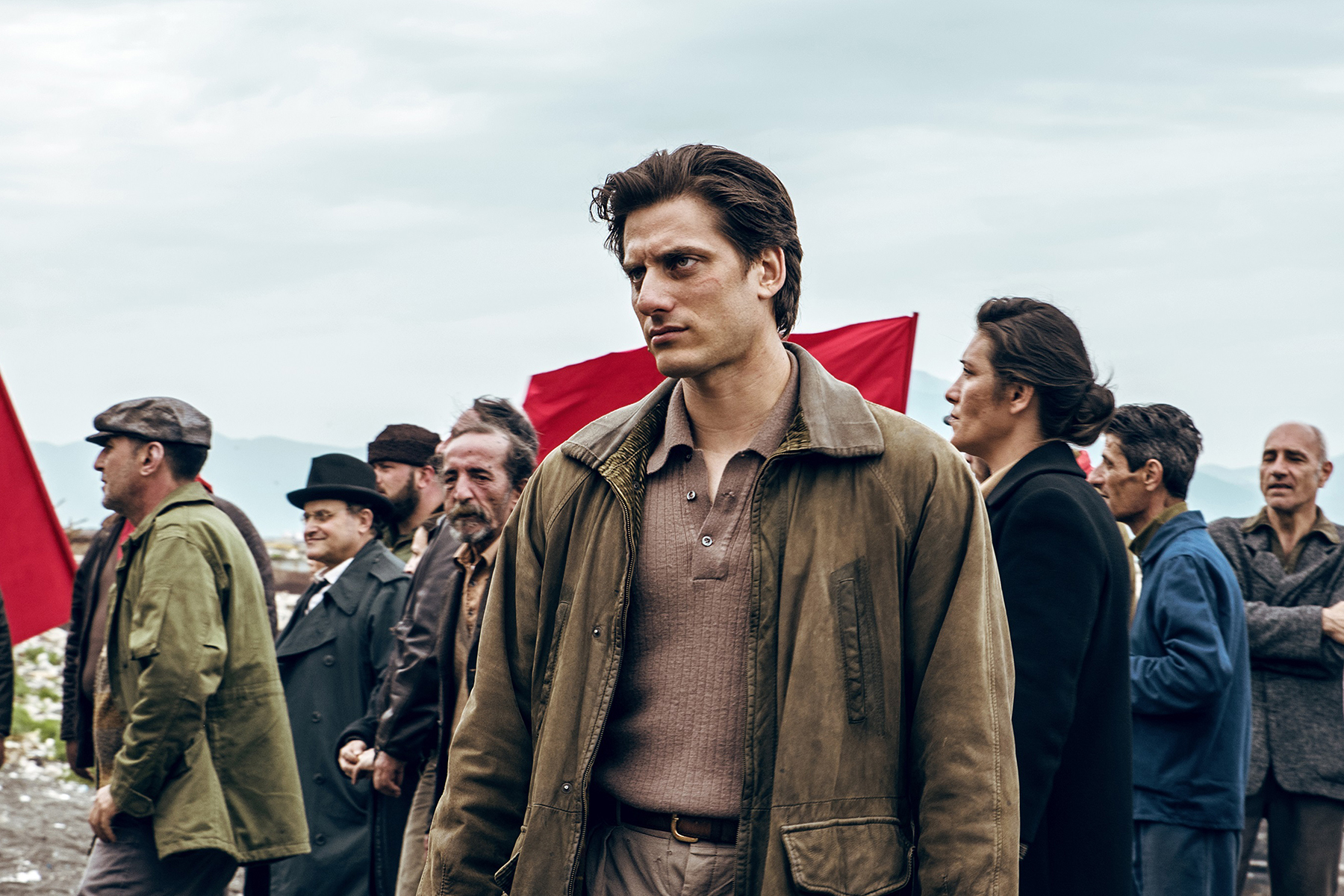 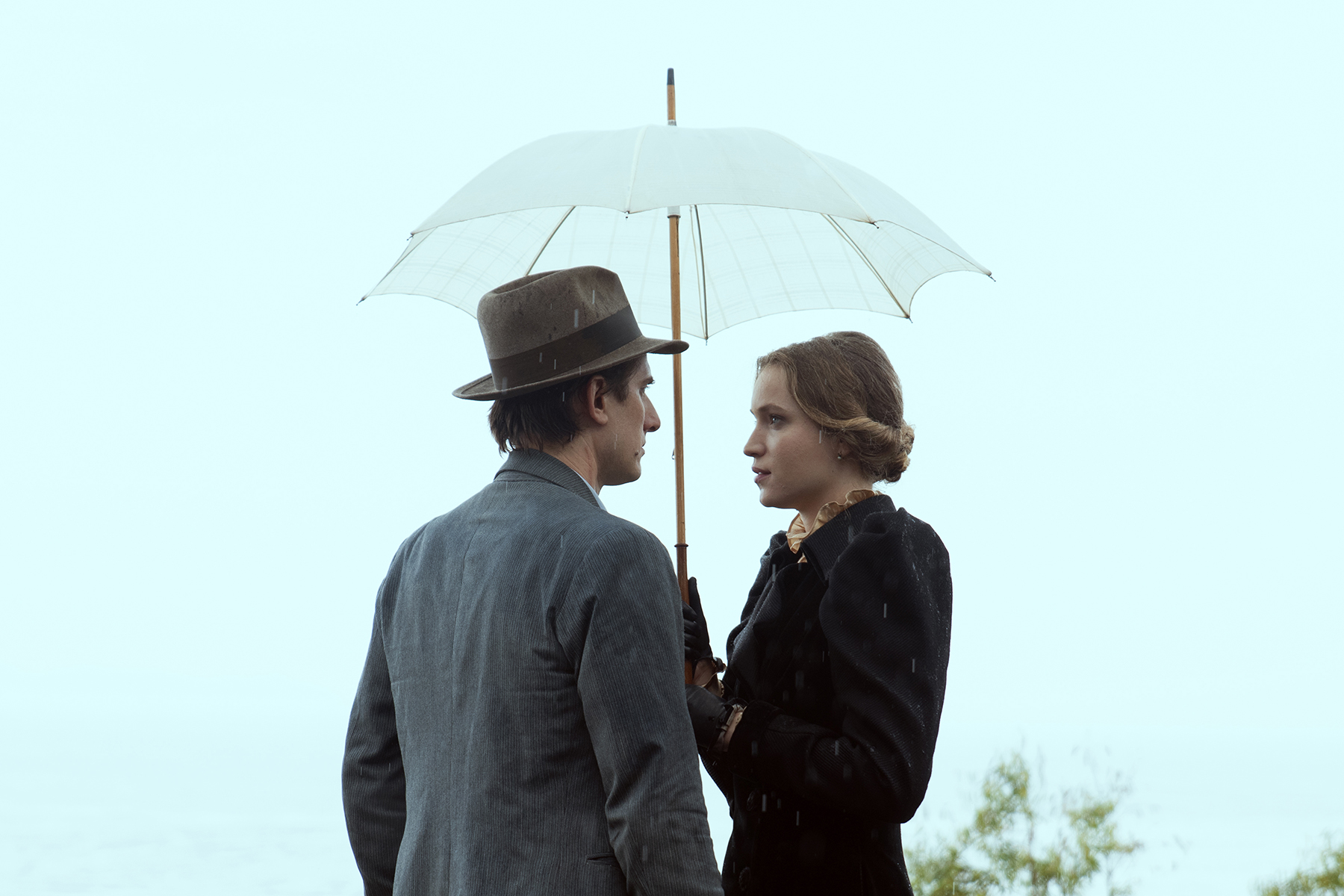 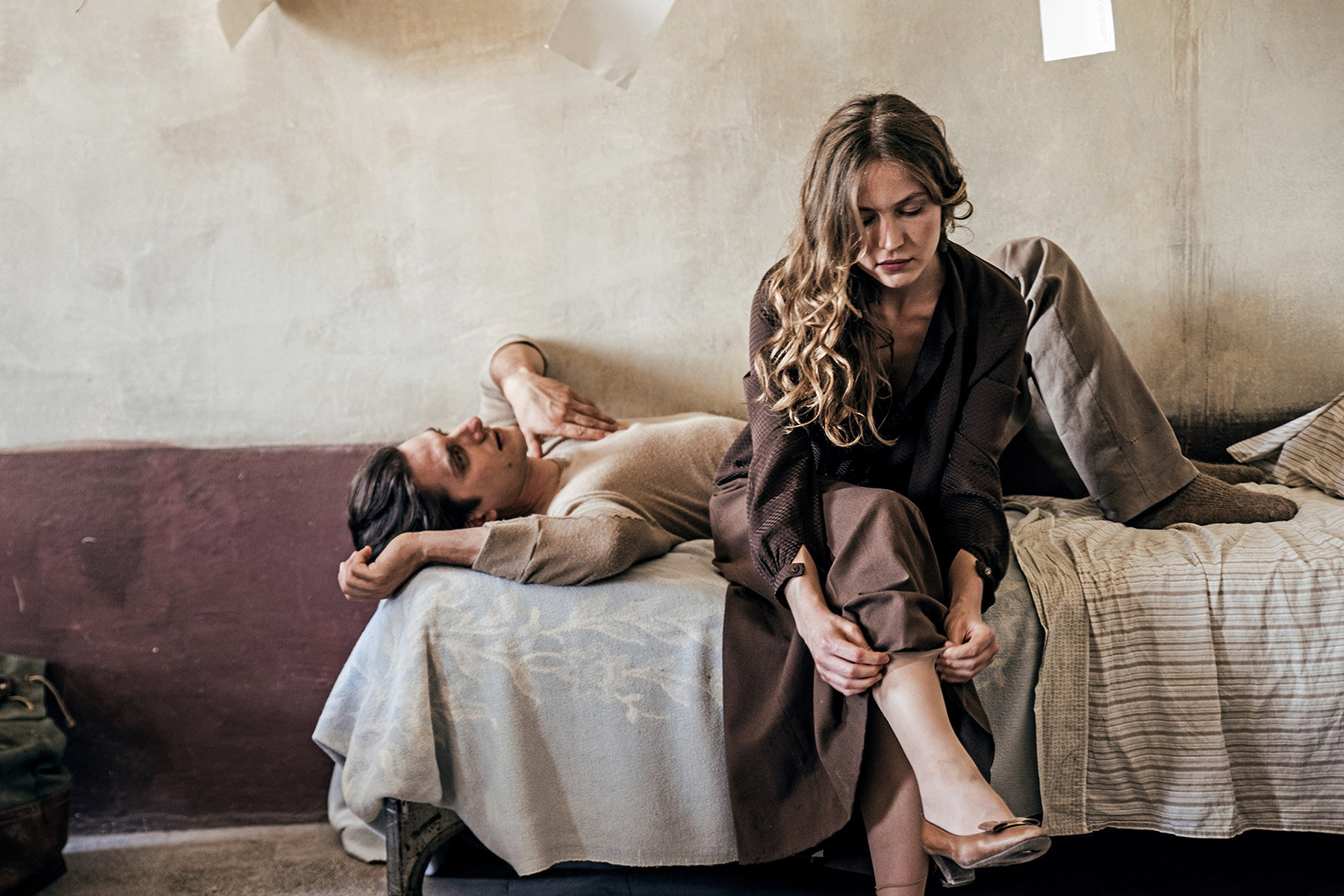 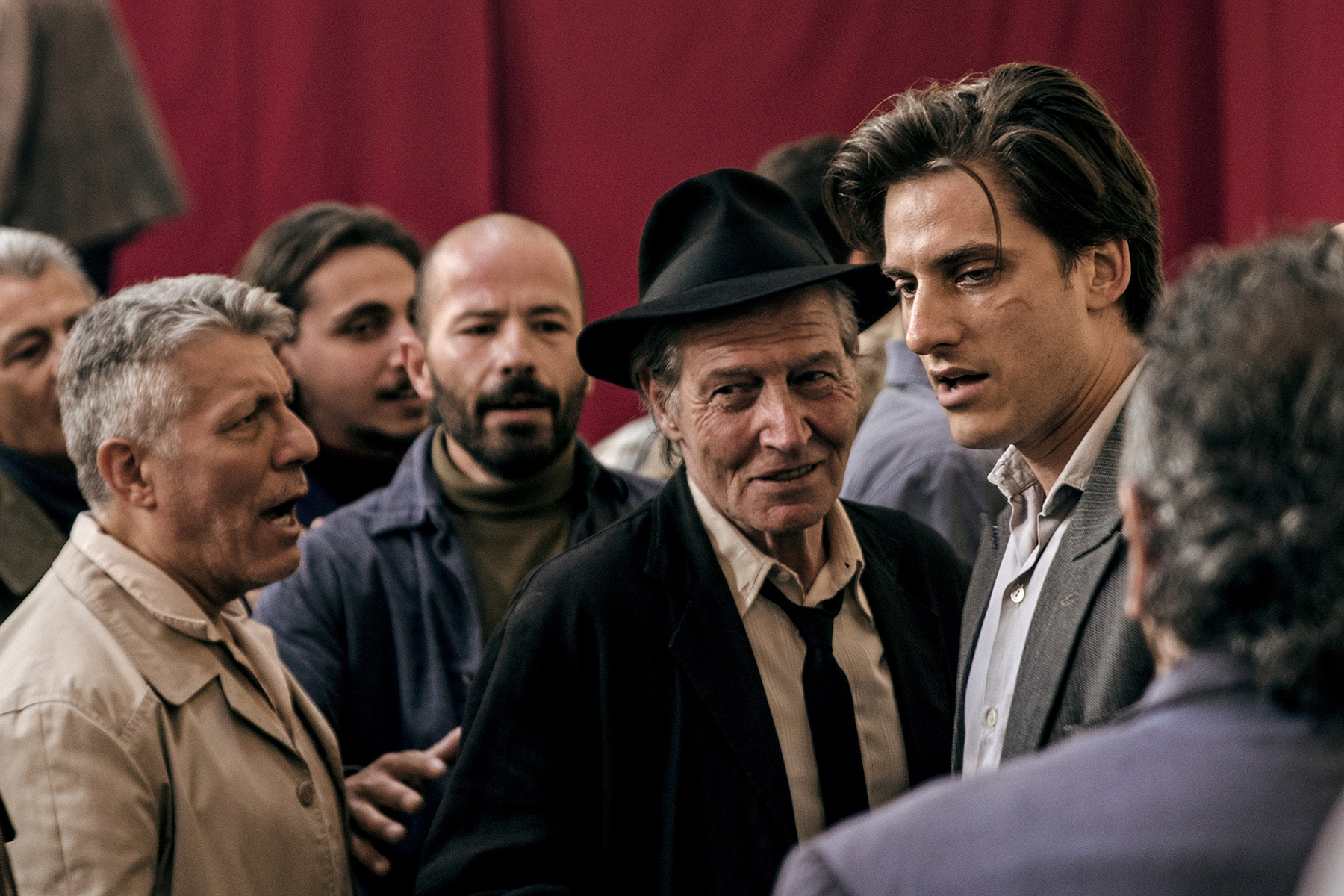 A creative interpretation of Jack London’s beloved 1909 novel, Pietro Marcello’s Martin Eden transports the world of the book from California to Naples. When young working-class writer Martin Eden (Luca Marinelli) meets Elena (Jessica Cressy), she soon becomes the object of his affections, as well as the symbol of everything he aspires to become. Beautiful, well-educated and wealthy, she introduces him to a world of refinement and privilege. Determined to become the kind of man Elena could marry, Martin Eden sets out to attain the education his social status never allowed him. While immersed in his newfound literary and social interests, he undergoes a political awakening that leads him down yet another forking path.

Voted the best film of 2020 by The New York Times, and winner of the coveted Platform Prize for Best Film at the Toronto International Film Festival, Martin Eden comes with some serious cinephile credentials. With gorgeously textured 16mm photography and a captivating performance from Luca Marinelli (The Old Guard), it’s a film to be savoured.