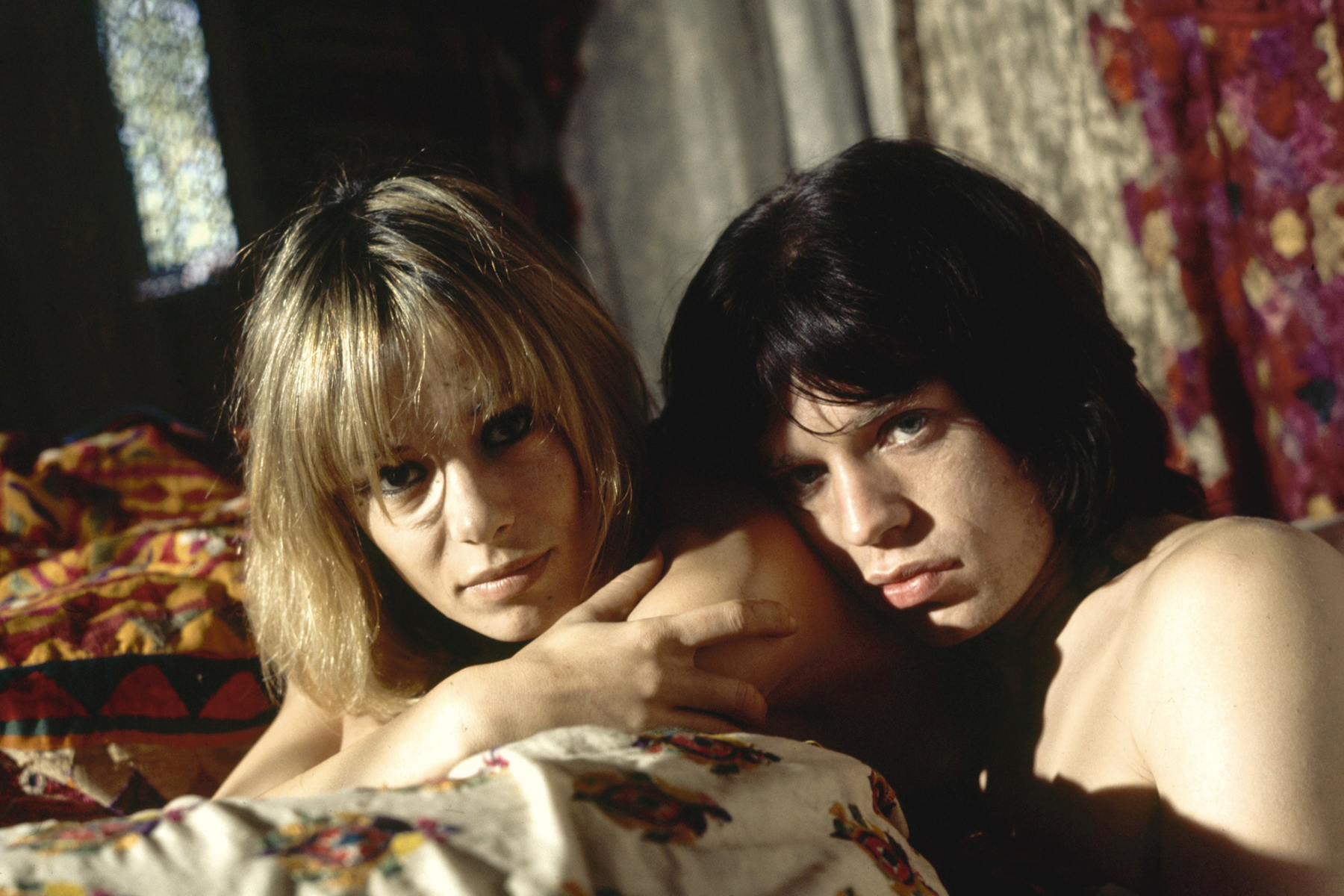 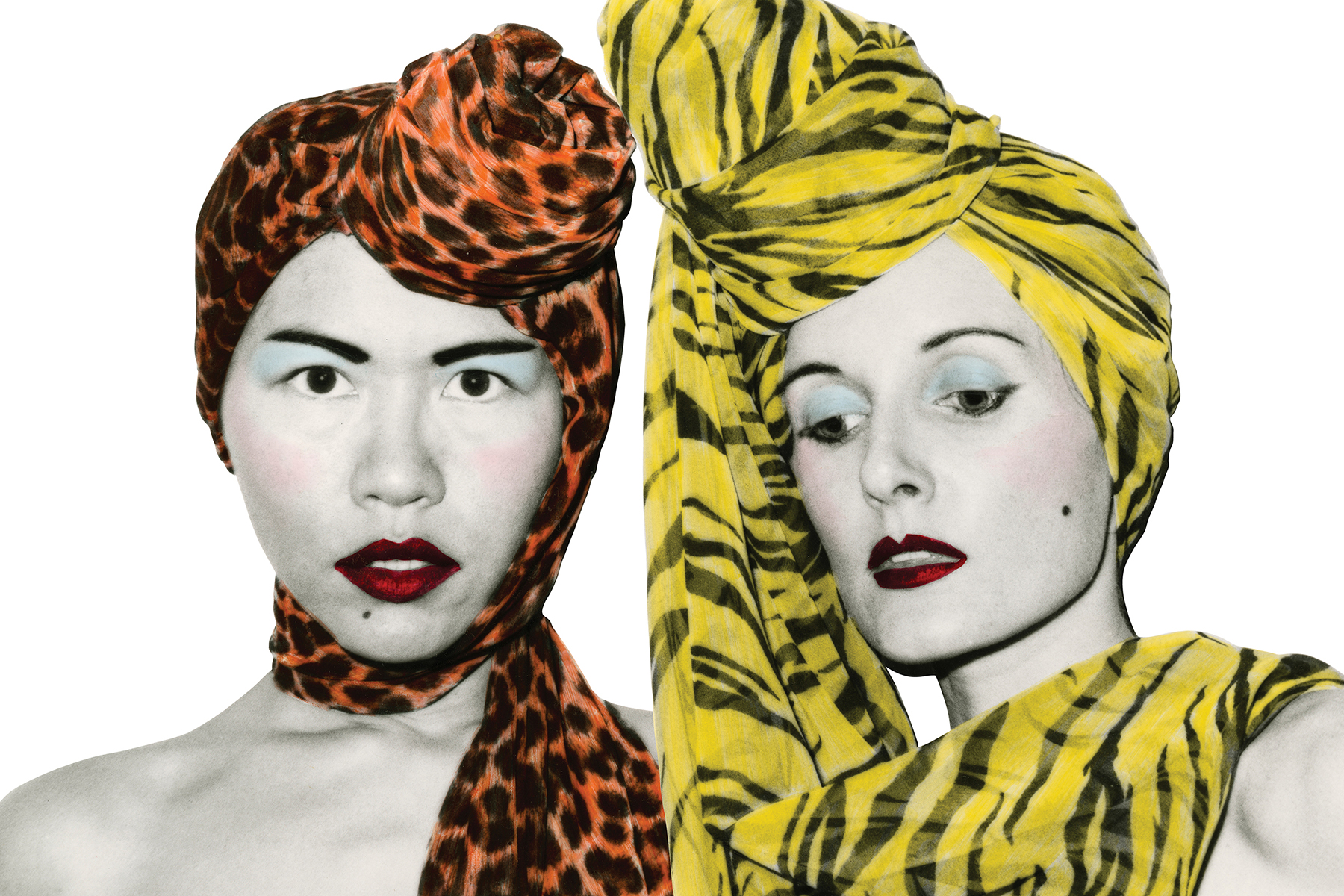 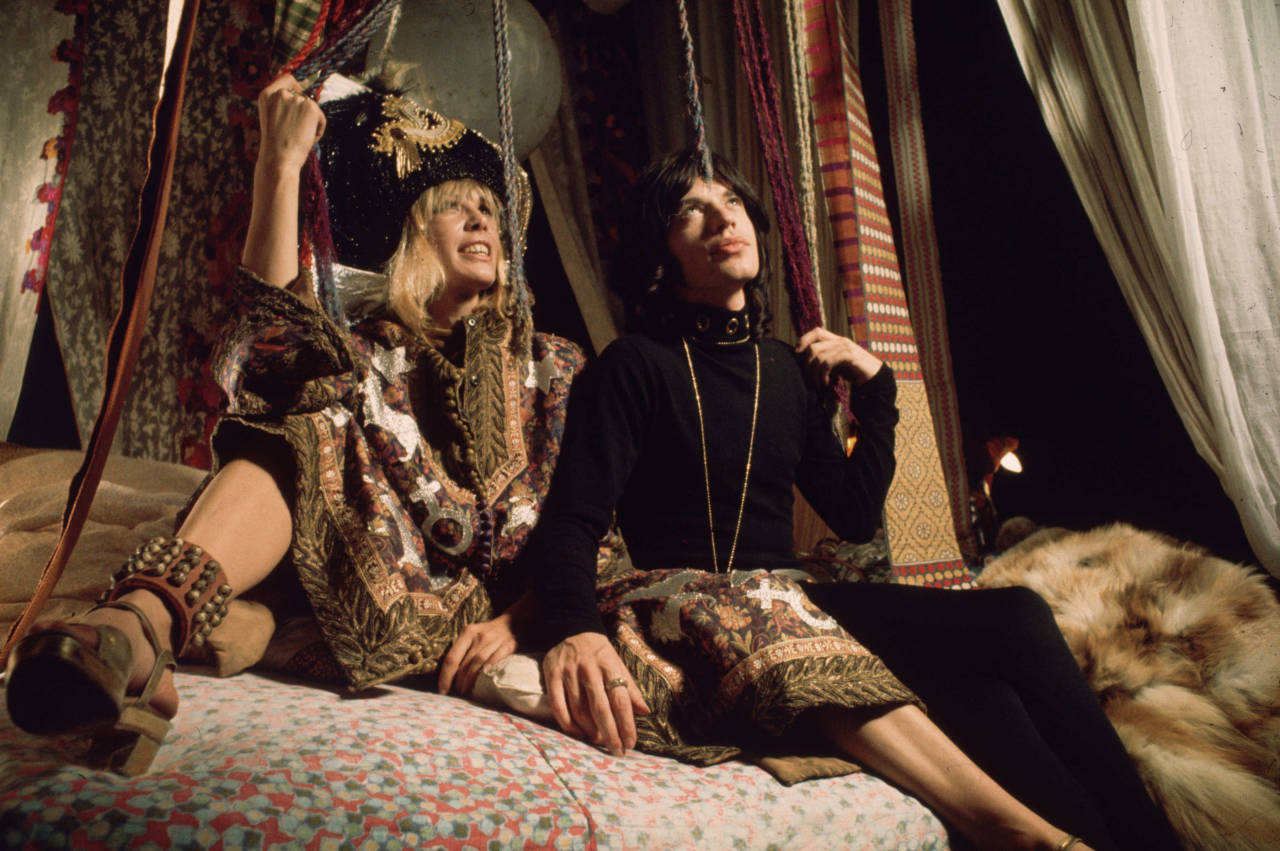 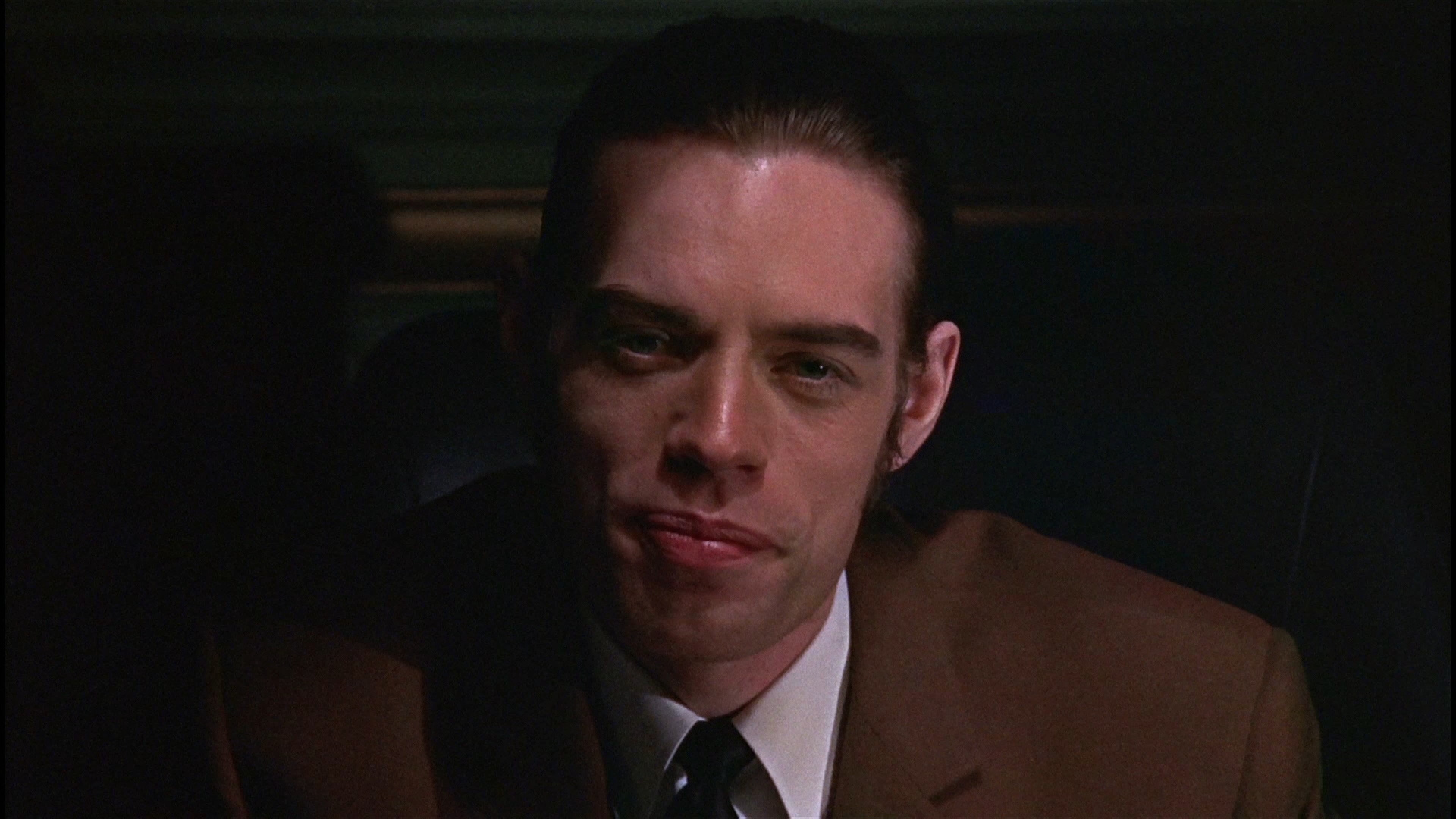 After murdering a rival in self-defence, East London gangster Chas (James Fox) is forced to go into hiding – both from the law and from his ruthless boss Harry Flowers (Johnny Shannon). It’s not long before he’s taken refuge at the Notting Hill home of eccentric former rock star Turner (Mick Jagger), rubbing shoulders with the resident members of his ménage à trois – Pherber (Anita Pallenberg) and Lucy (Michèle Breton). Initially contemptuous of each other’s radically different lifestyles, Chas and Turner soon begin to form a friendship that, with the help of psychedelic drugs and a series of psychological battles, will ensure that neither man is ever the same.

Originally produced in 1968 but withheld from public consumption for two years due to its sexual content and graphic violence, Performance is a rowdy, randy and radical cult classic of ‘70s British cinema. In his film acting debut, Mick Jagger delivers a strikingly original portrait of rock eccentricity and shape-shifting sensuality – deservedly voted the “best performance by a musician in a film” in a recent Film Comment poll. Co-directed by Donald Cammell and Nicolas Roeg (The Man Who Fell to Earth, Don’t Look Now), the rip-roaring visual style of this film has influenced everyone from Guy Ritchie to Jonathan Glazer.

This special event screening will feature a live Q&A and introduction from Australian fashion pioneers Jenny Kee and Linda Jackson – who have chosen to present their cinematic favourites Performance and The Wizard of Oz in honour of their immersive new exhibition at Museum of Applied Arts & Sciences (MAAS).

Open until March 2020, Jenny Kee and Linda Jackson: Step Into Paradise is the first in-depth survey that captures the dynamic energy of Linda and Jenny’s creative partnership. It draws on more than four decades of one of the most influential pairings in the history of Australian fashion, examining the influences, inspirations and the compelling stories behind their work.