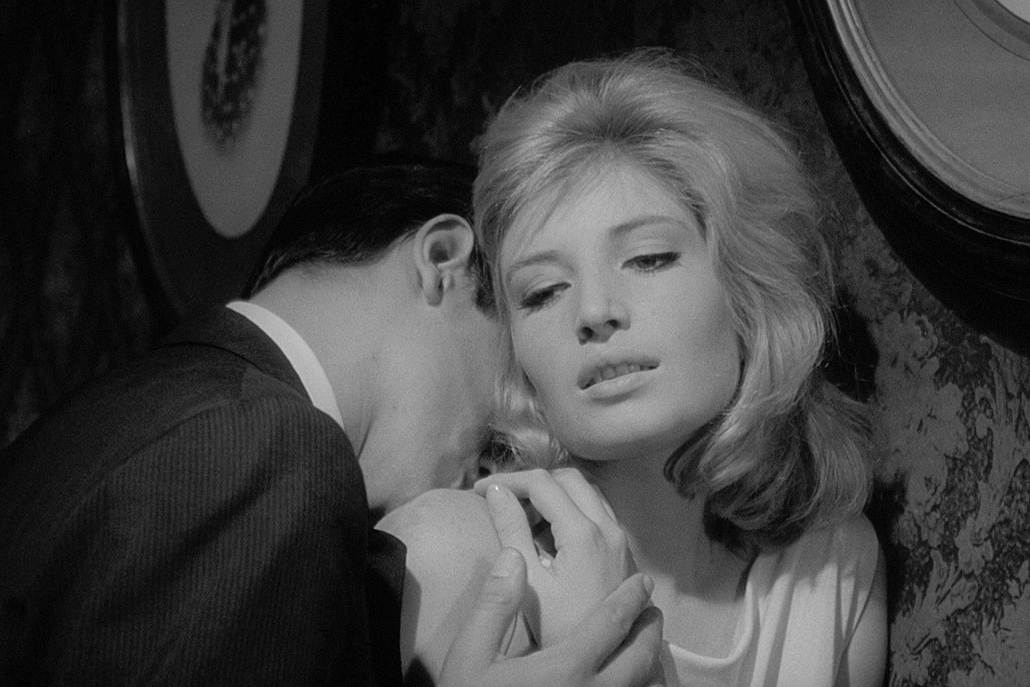 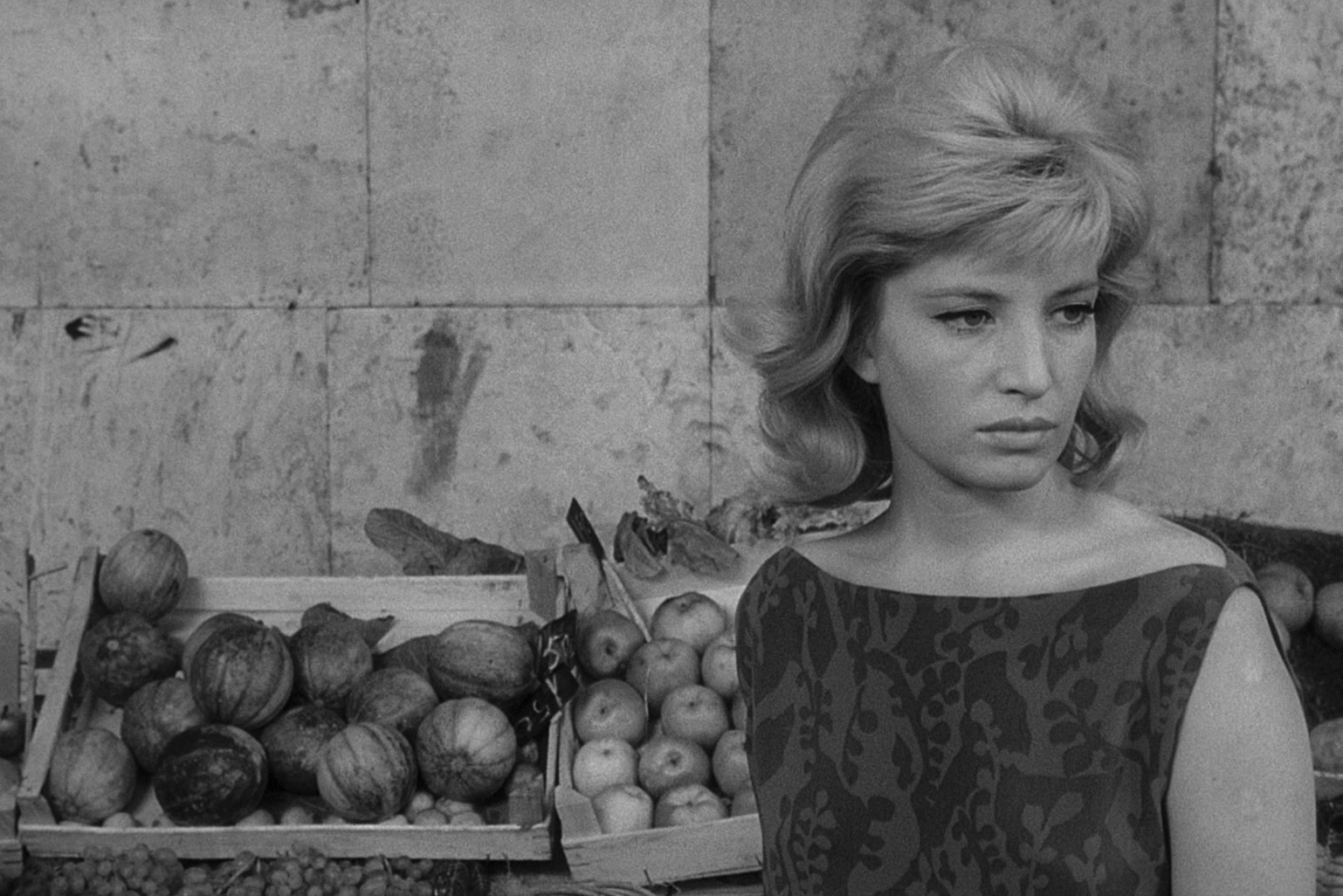 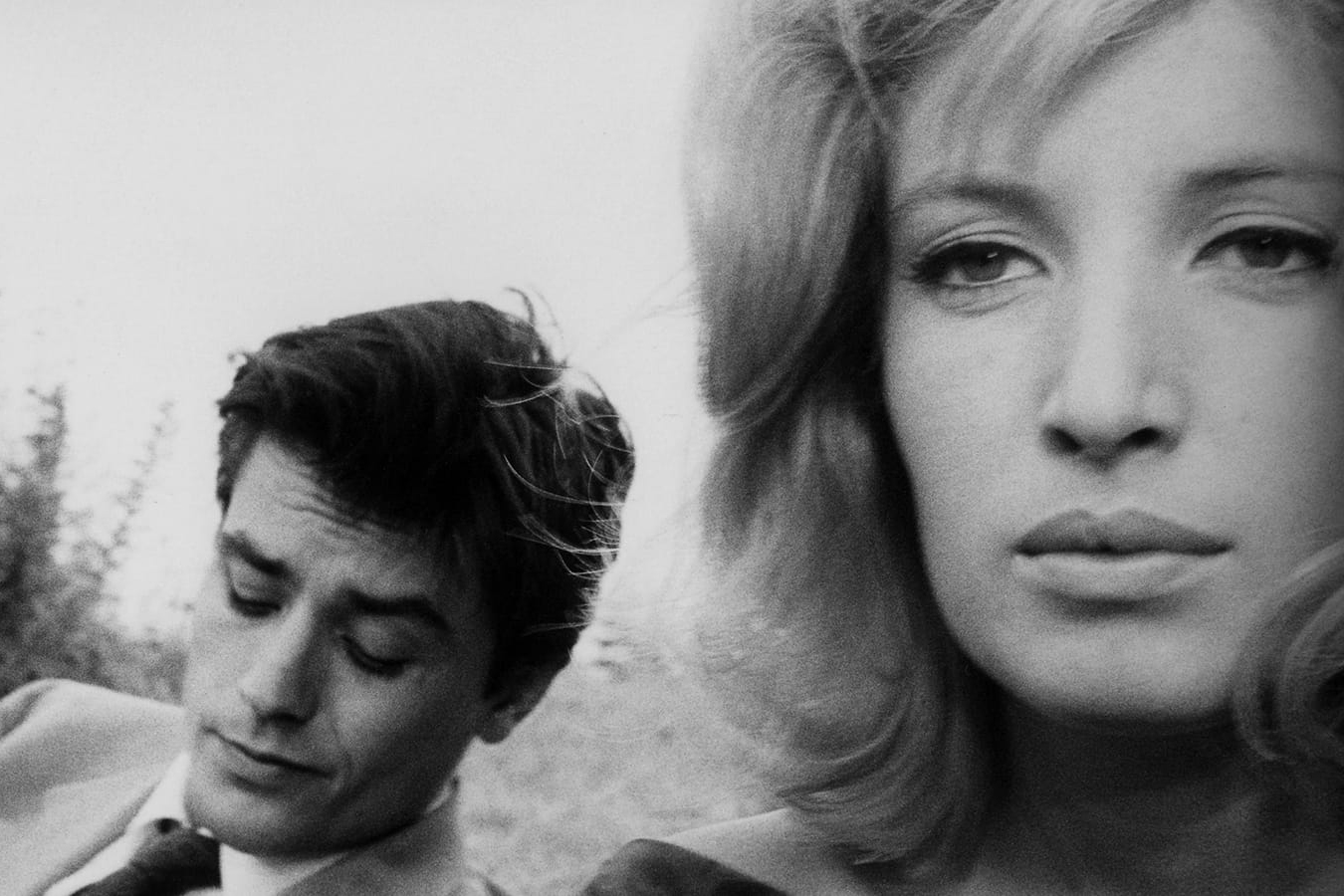 L’eclisse (The Eclipse, 1962) was written and directed by Michelangelo Antonioni, the Italian director credited with ‘redefining the concept of narrative cinema’. It was filmed on location in Rome and Verona, and follows the travails of Vittoria (Monica Vitti), a young woman negotiating her way in and out of love. Rome’s grand historical architecture provides a backdrop for what is ultimately a poetic exploration of alienation and failed communication. The third film in a loose trilogy on modern malaise, L’eclisse is a moody meditation on themes that remain relevant: ennui, alienation in the face of new technology, and the emptiness of a life that is lived purely for gratification of pleasure or the pursuit of material wealth.

The synopsis may sound bleak, but director Michelangelo Antonioni is a legend of art cinema, with Stanley Kubrick, Ingmar Bergman and Akira Kurosawa as noted fans. In 1994, Antonioni was presented with the Honorary Academy Award "in recognition of his place as one of the cinema's master visual stylists." His loose, open-ended approach to storytelling was unprecedented in his time, and was the seed for a lot of cinema made since.

This film includes outdated and insensitive cultural depictions and attitudes. We encourage you to view it with a critical eye within its historical context.