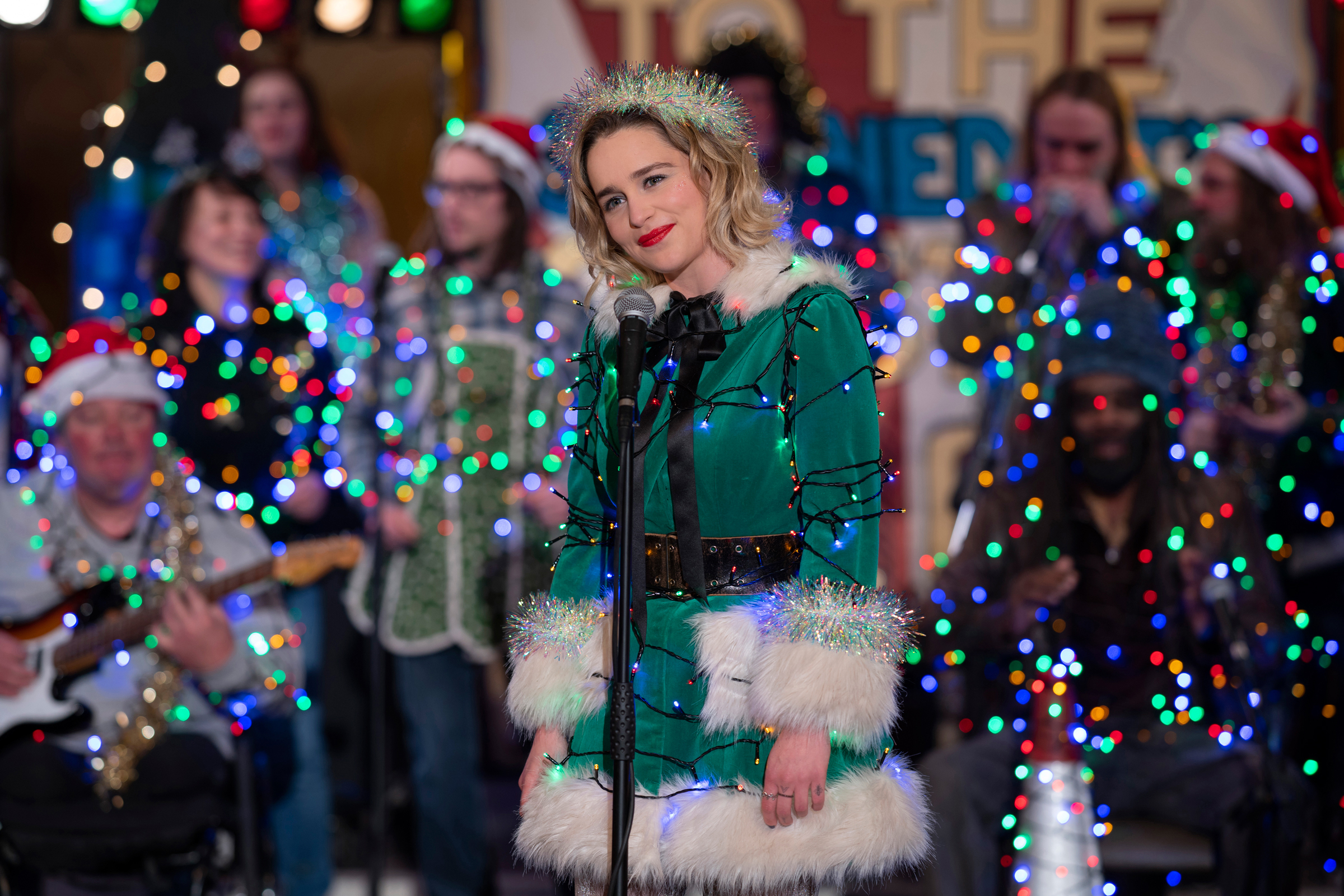 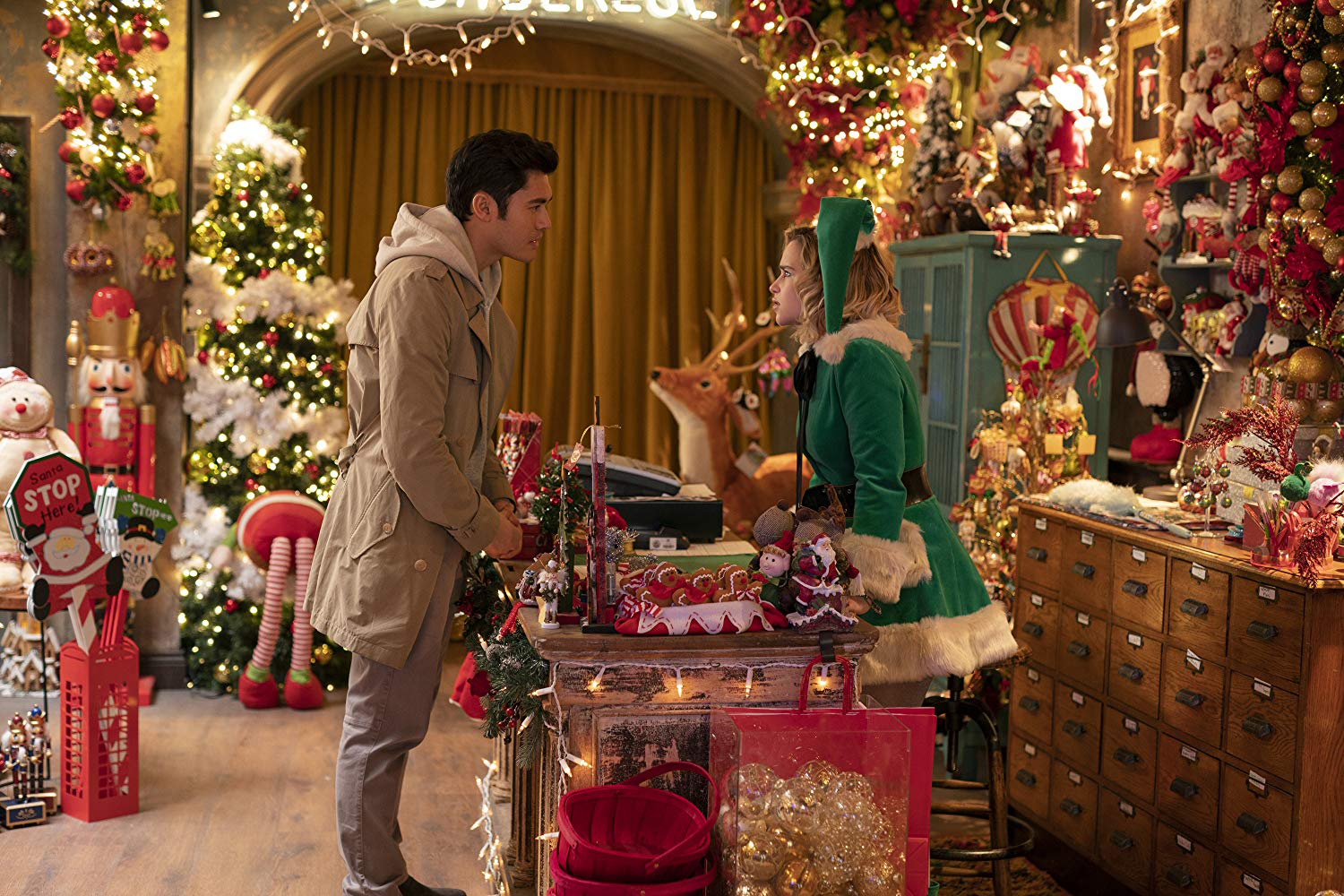 Former singer and current London layabout Kate (Emilia Clarke) spends her days making bad decisions and reluctantly working as an elf at a year-round Christmas store. Whether harrumphing around the shop in her embarrassing yuletide get-up or griping with her mum Petra (Emma Thompson), she’s finding the December season to be anything but festive. But when she meets the terminally delightful Tom (Henry Golding) by chance, she finds herself atypically attracted to his his infectious warmth and holiday cheer. As London transforms into the most wonderful time of the year, nothing should work for these two. But sometimes you just gotta let the snow fall where it may.

"A sweet love story that rises above the standard holiday fare ... Even on my most Ebenezer of days, I wouldn’t have been able to resist this sentimental journey"
— Chicago Sun-Times
"It’s the performances and well-earned character arcs that make 'Last Christmas' a satisfying holiday flick worth giving your heart to."
— Los Angeles Times

Co-written by Emma Thompson and theatre artist Bryony Kimmings, Last Christmas is a sweet holiday treat with just the right amount of sour wackiness. From its soundtrack of beloved George Michael and Wham! pop hits to its supporting performances from Michelle Yeoh and Patti LuPone, it’s a cozy and deeply satisfying Christmas tale that might just go into yearly rotation in households the world over.