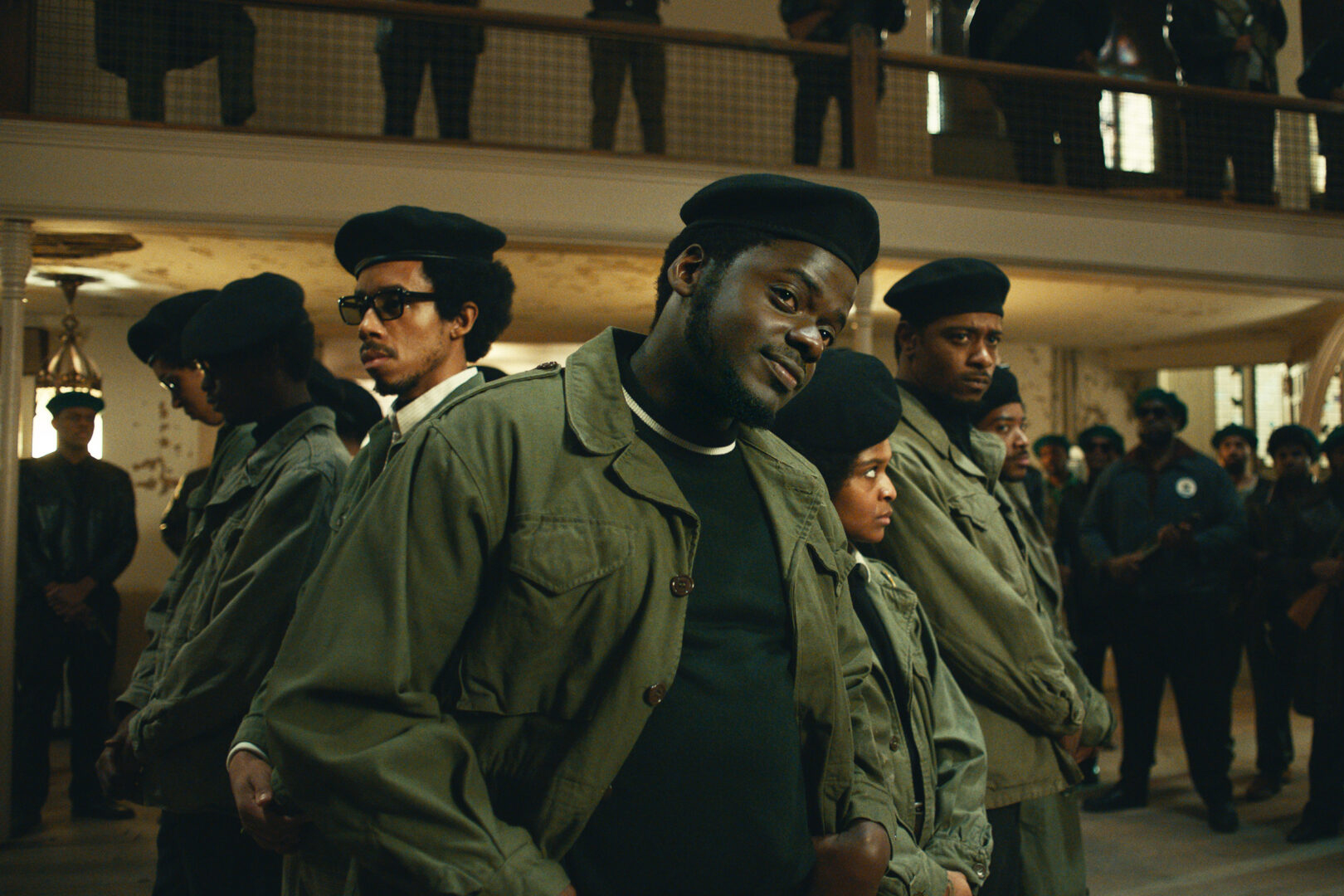 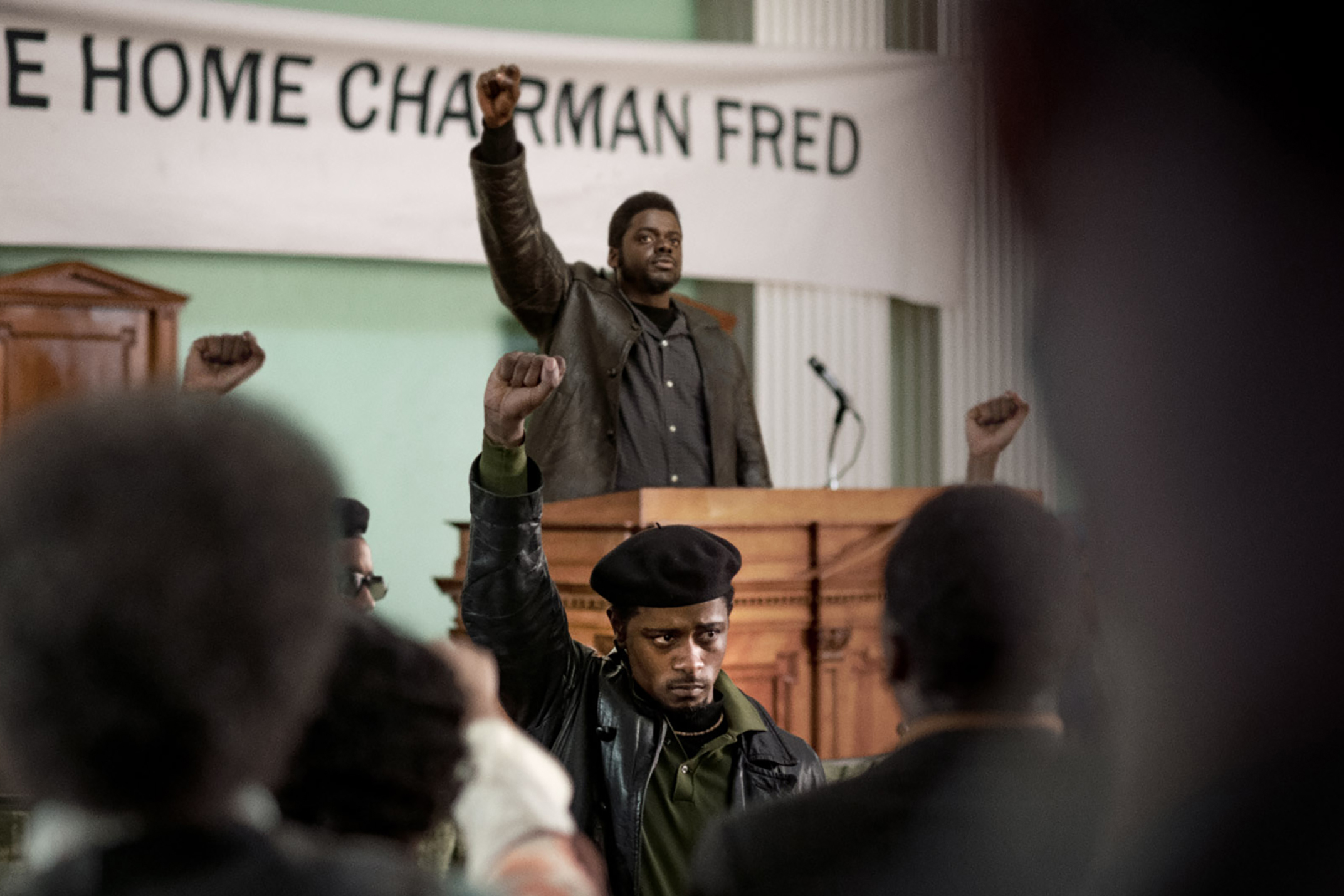 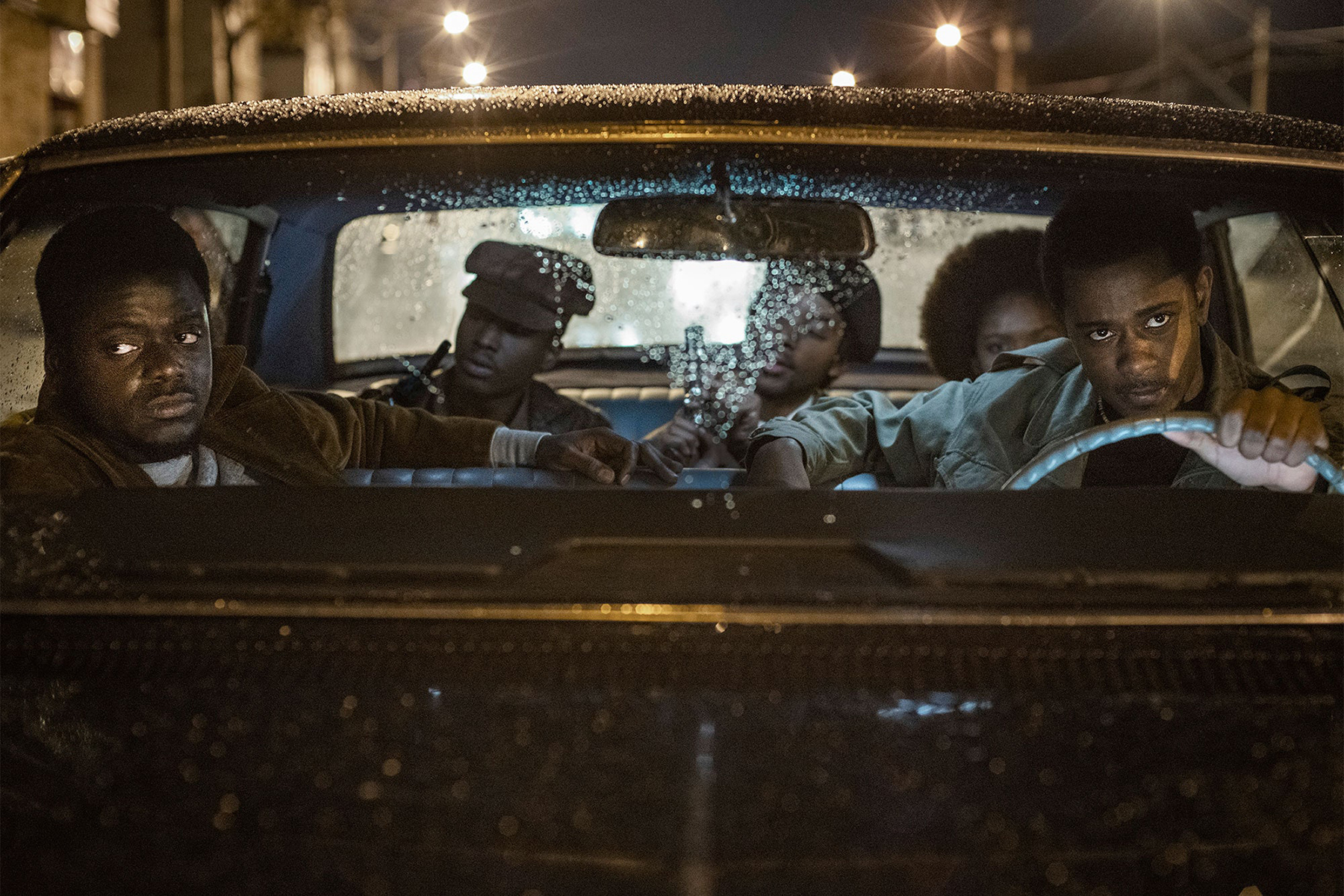 Winner of two Academy Awards including Best Actor in a Supporting Role for Daniel Kaluuya, Shaka King’s Judas and the Black Messiah electrifyingly unravels the true story of an FBI informant who infiltrated the Black Panthers in ‘60s Chicago. After getting caught stealing a car, William O’Neal (LaKeith Stanfield) dodges jail time by agreeing to go undercover in the Illinois Black Panther Party. His task? To gain intelligence on the charismatic chairman of the Party, Fred Hampton (Daniel Kaluuya). As Hampton’s following grows, so does his relationship with fellow revolutionary and poetic soul, Deborah Johnson (Dominique Fishback). With political tensions rising, O’Neal must juggle his growing allegiance to the Black Panthers with the increasing demands of the FBI.

With utterly commanding performances from Kaluuya and Stanfield, a killer soundtrack, and gorgeously evocative cinematography from Sean Bobbitt (who shot Steve McQueen’s Hunger, Shame and 12 Years a Slave), Judas and the Black Messiah is one of the most deeply considered, intricately crafted and immensely powerful films of the year.

Wild Winter Nights: Under the Skin