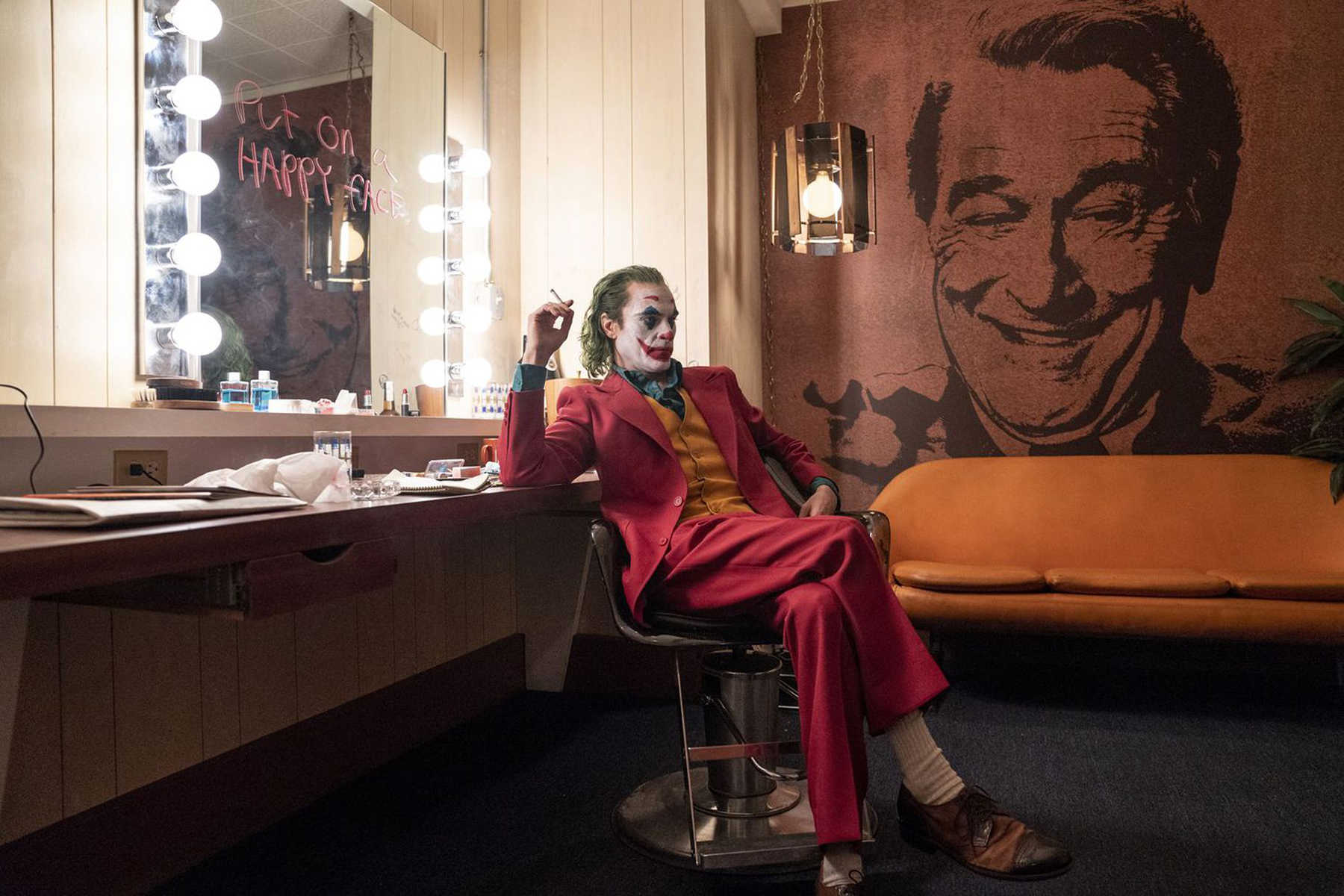 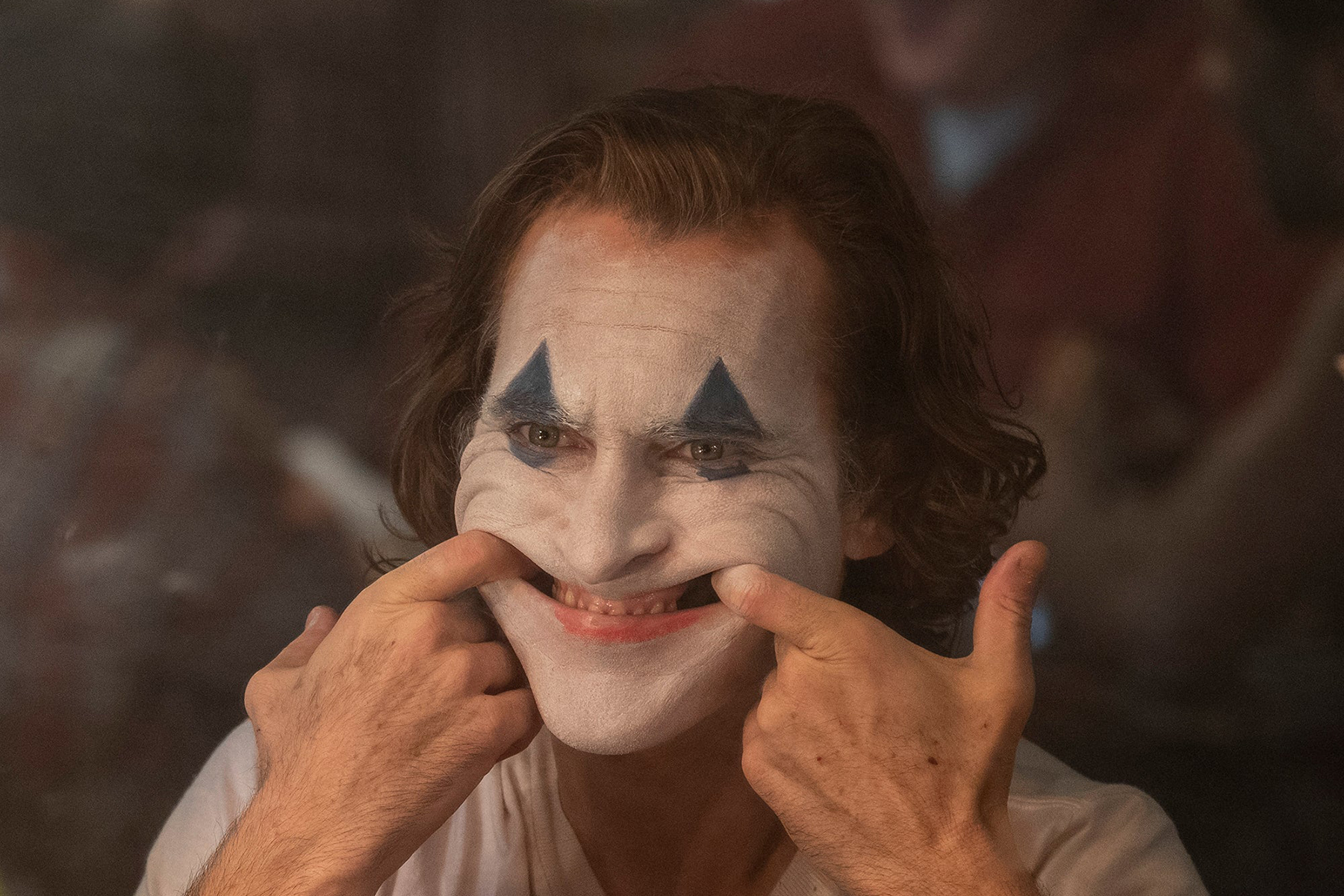 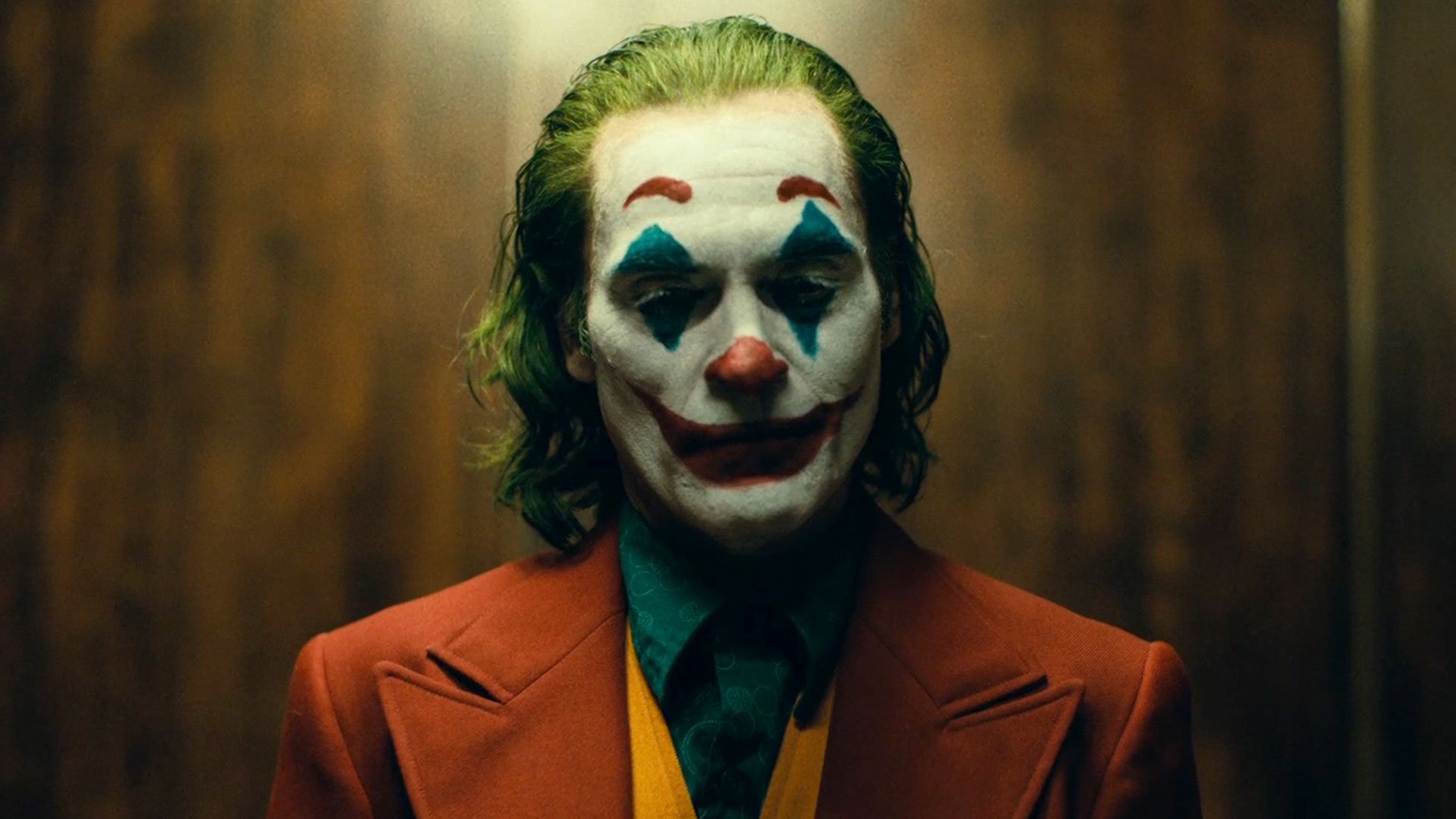 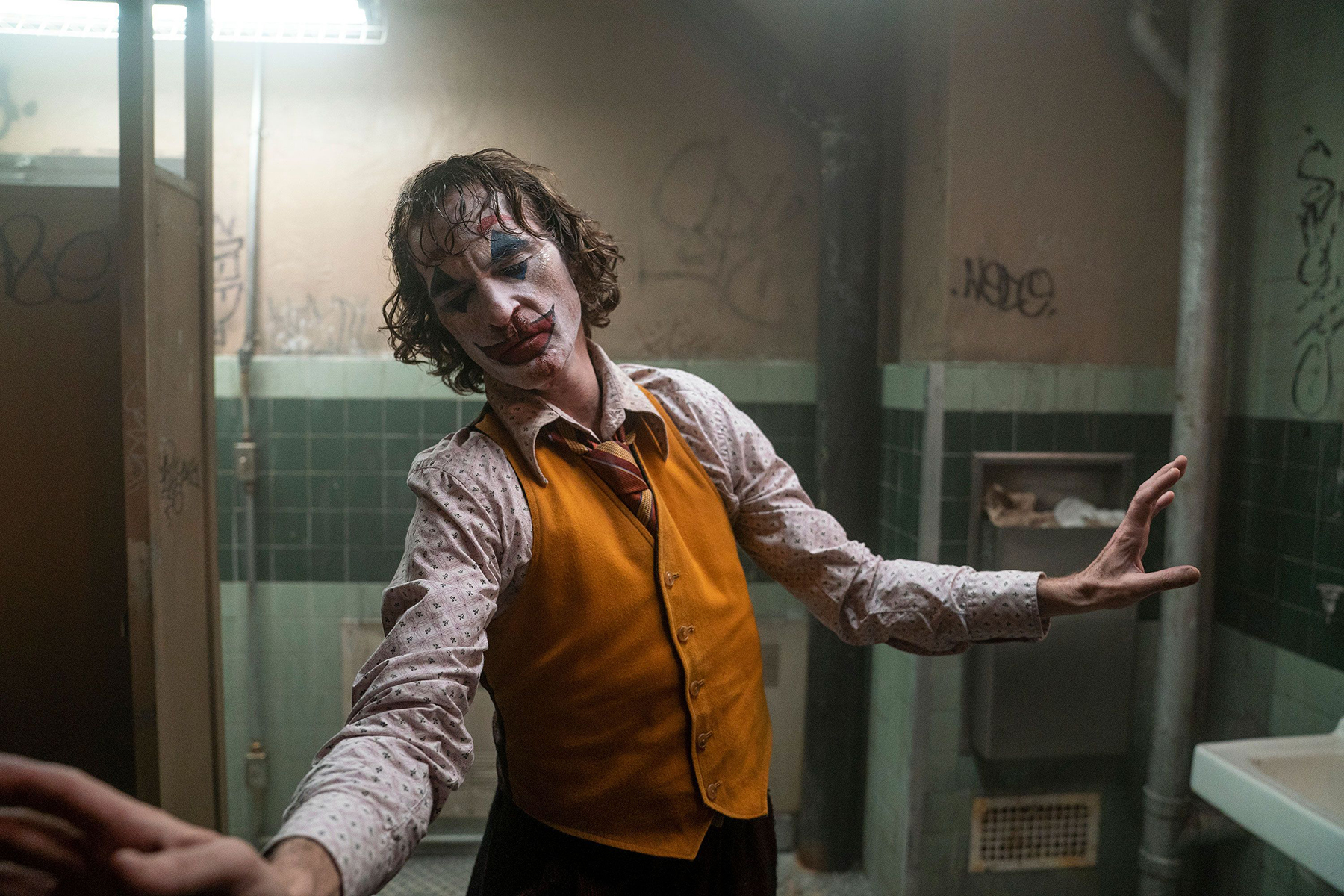 Winner of the Golden Lion at this year’s Venice International Film Festival, Joker is a bold revision of the classic comic book movie with a star turn from the maniacally talented Joaquin Phoenix. Arthur Fleck (Phoenix) is a struggling citizen of Gotham City who spends his days as a clown-for-hire and his nights looking after his ailing mother Penny (Frances Conroy) and practising to become an acclaimed stand-up comedian. Constantly caught between fantasies of meeting talk-show host Murray Franklin (Robert De Niro) and romancing his neighbour Sophie Dumond (Zazie Beetz), it’s not long before a series of bad decisions lead him on a slow descent into criminal cruelty – transforming his persona into that of the evil Joker and the streets of Gotham into a hotbed of chaos.

"Joaquin Phoenix is devastating as the villain-in-the-making in this incendiary tale of psychological escape and psychopathy"
— Time Out
"Bold, devastating and utterly beautiful"
— Empire
"What a gloriously daring and explosive film 'Joker' is. It’s a tale that’s almost as twisted as the man at its centre, bulging with ideas and pitching towards anarchy"
— The Guardian

Combining shades of Scorsese, gritty early-'80s production design and a slew of uber-talented cast members, Joker is a totally arresting portrait of isolation, toxic entitlement and copious clown makeup. Elevated by Phoenix’s always committed performance, the film offers a depraved vision of a major villain’s coming-of-age, ricocheting freely off the past interpretations of Jack Nicholson, Mark Hamill and Heath Ledger. A particular treat is seeing De Niro in full-blown Johnny Carson mode, commanding the screen in a knowing reversal of his role as Rupert Pupkin in note-perfect satire The King of Comedy (1983).