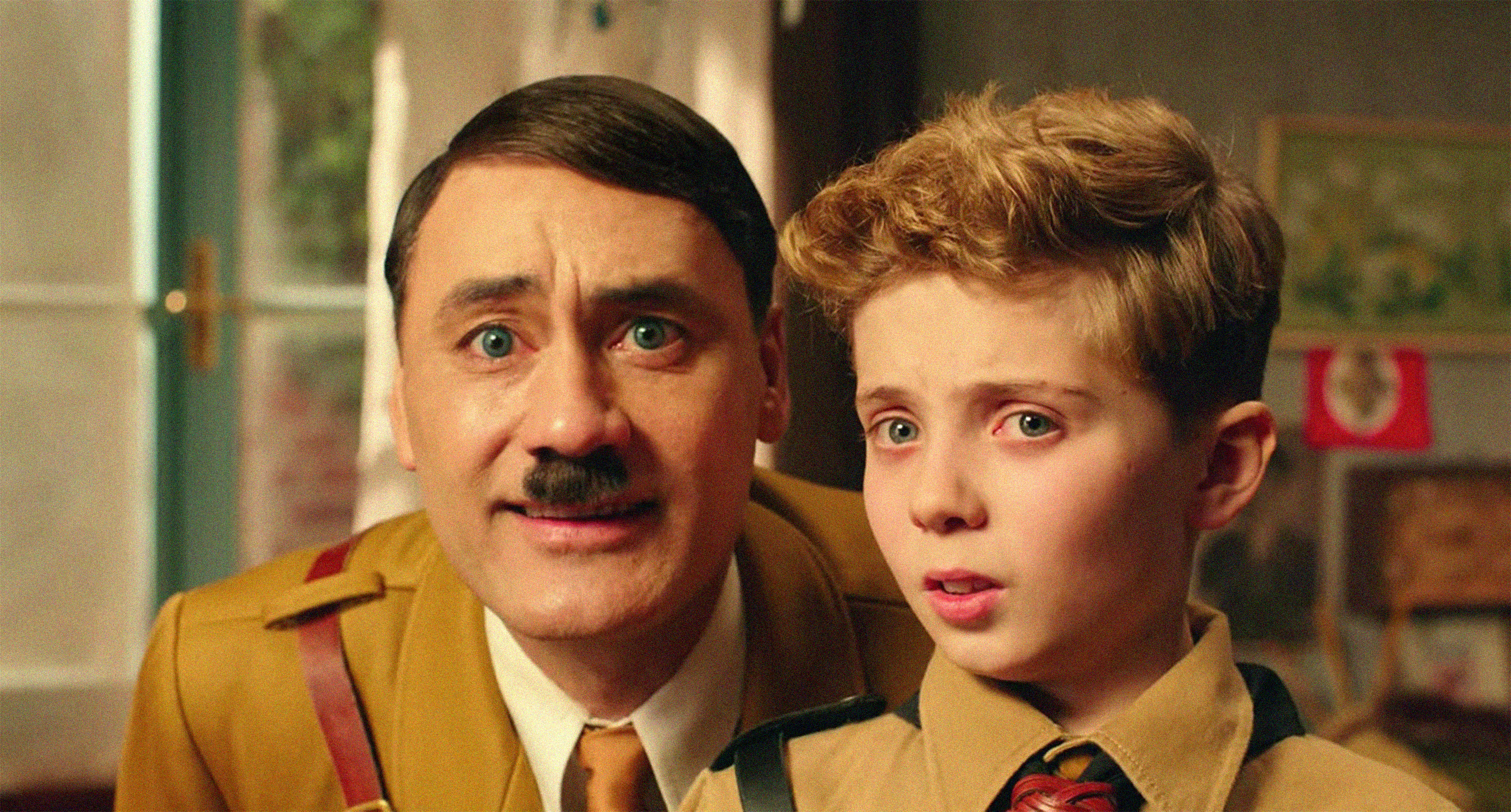 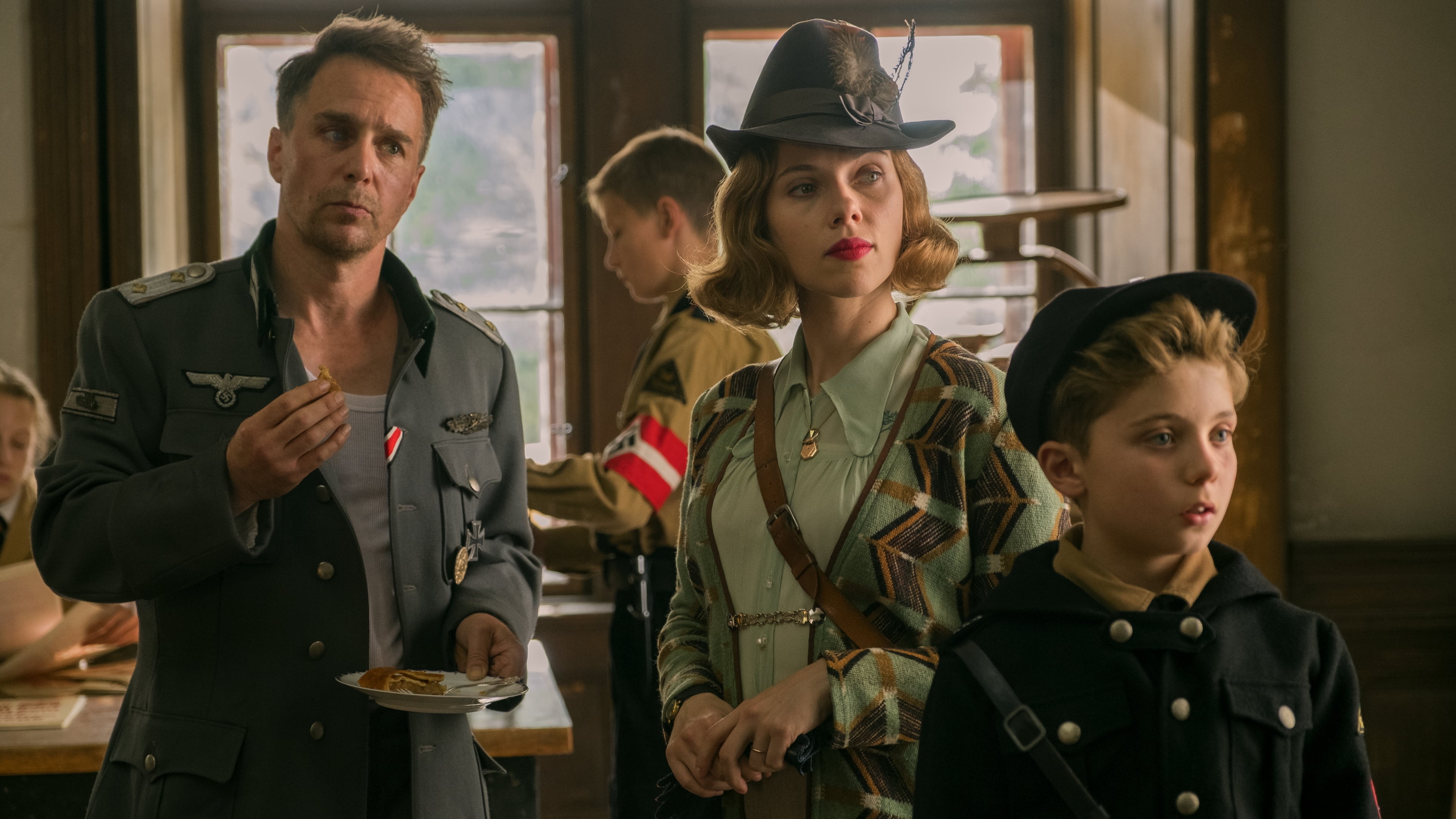 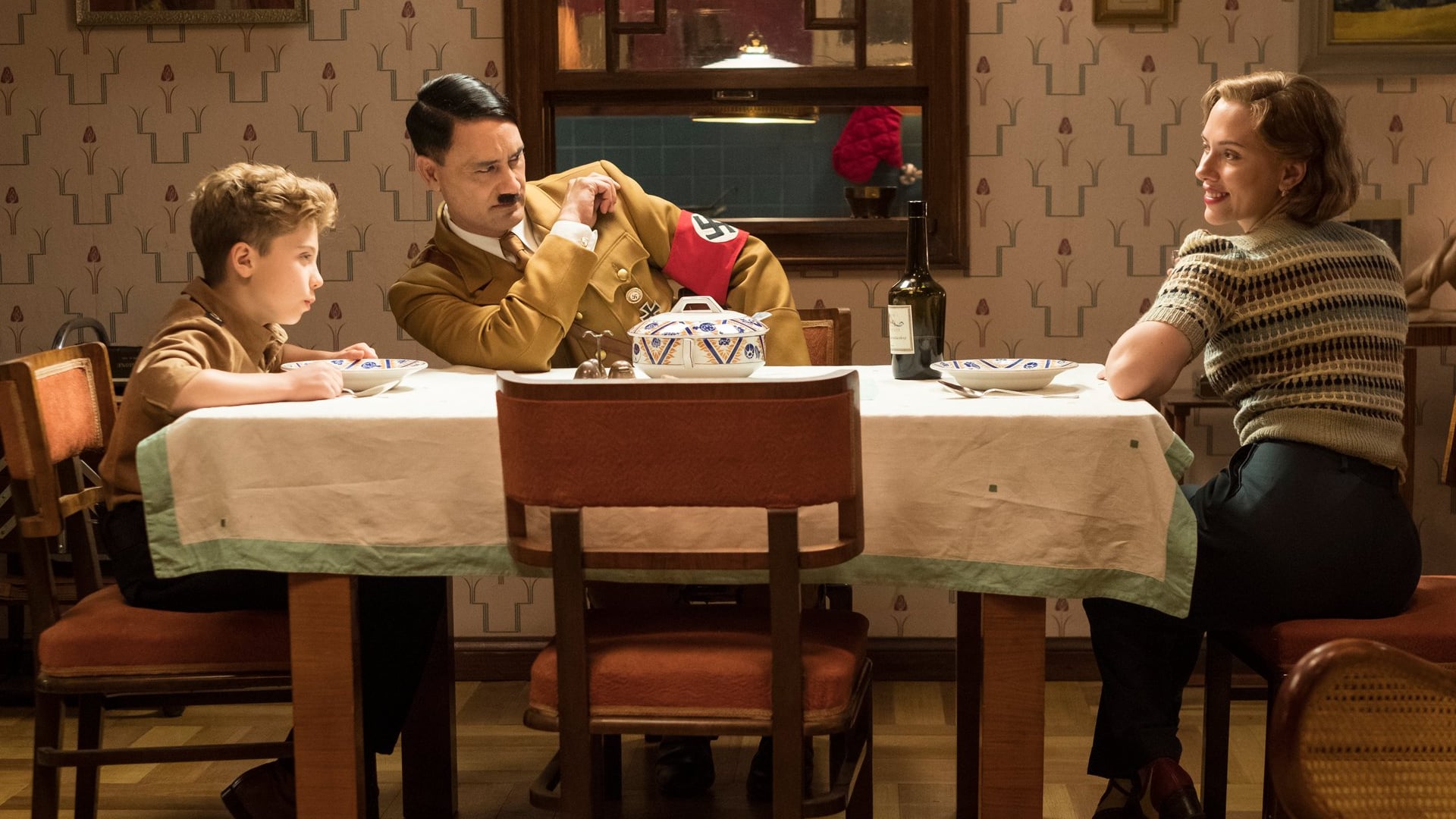 Nominated for six Academy Awards, Jojo Rabbit is the latest satirical and stirring invention from beloved writer-director Taika Waititi (Hunt for the Wilderpeople, What We Do in the Shadows). A lonely 10-year-old in Nazi Germany (Roman Griffin Davis) has his world view turned upside down after discovering that his mother Rosie (Scarlett Johansson) is hiding young Jewish girl Elsa Korr (Thomasin McKenzie) in their attic. Forced to confront his blind nationalism against the advice of his idiotic imaginary friend – Adolf Hitler, played by Taika Waititi – Jojo comes of age and wises up about the hideous realities of the world around him.

With a supporting cast made up of Sam Rockwell, Stephen Merchant, Rebel Wilson and Alfie Allen, Jojo Rabbit is an accomplished ensemble comedy if ever there was one. It’s to Waititi’s great credit that his signature biting satire is always balanced with a frank consideration of historical trauma, crafting a timely tale of prejudice and understanding that premiered to resounding applause at last year’s Toronto International Film Festival.