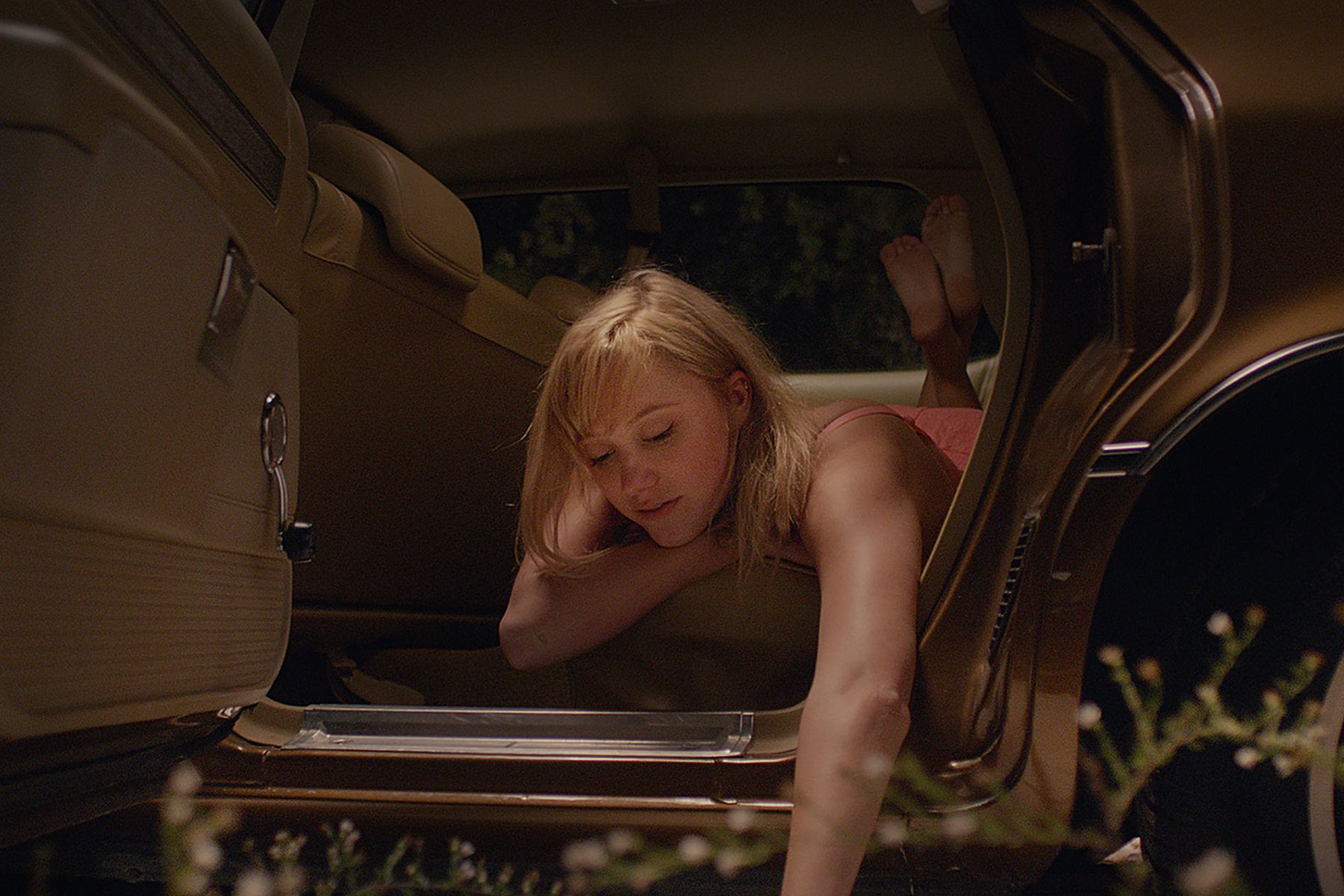 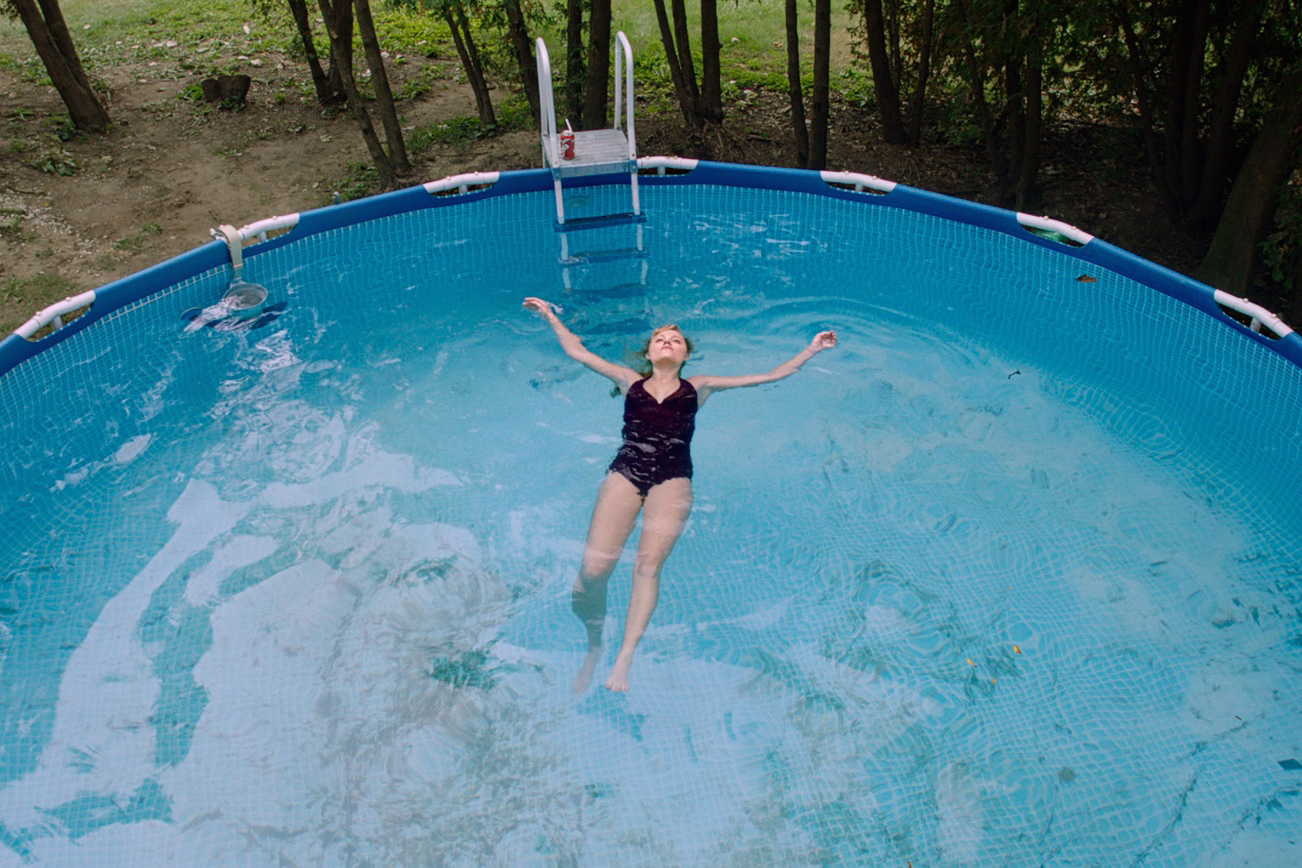 Jay, a college student, has sex with her boyfriend, Hugh, in the back of his car one night. Arguably a pretty standard college student’s weekend, right? Unfortunately for Jay, this steamy encounter has some pretty hellish consequences. Later on, Hugh tells Jay that he’s passed something on to her. A curse, of sorts. It can take on the form of any human being, strange or familiar, and only those with the curse can see it. It will follow Jay at walking pace, and if it catches her, it will kill her, and then return to pursuing the previous person who passed it on, until it gets right back to the source.

In an age of gore-nography, with just about every taboo already been and done in horror films, It Follows offers a refreshingly authentic and truly frightening experience. Since winning the Next Wave award when it debuted at the 2014 Cannes Film Festival, critics have raved about It Follows, with many relishing the interpretation of the film as a metaphorical warning against the dangers of unprotected sex and the spread of STDs. It doesn't punish promiscuity, however, and it manages to break new ground in horror just as much as it references the classics. Its moody atmosphere has been compared to filmmakers as varied as David Lynch, Terrence Malick, and Harmony Korine.