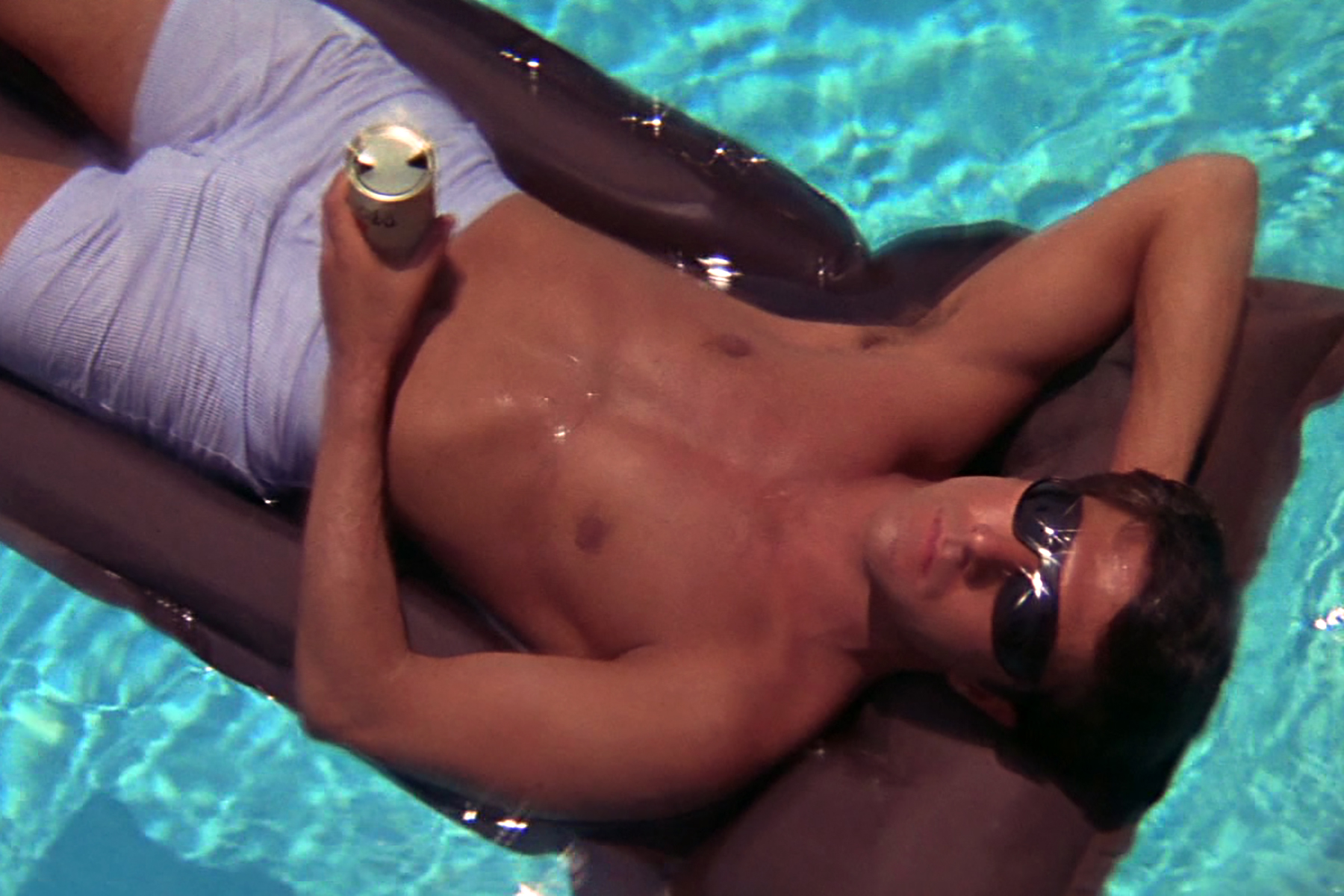 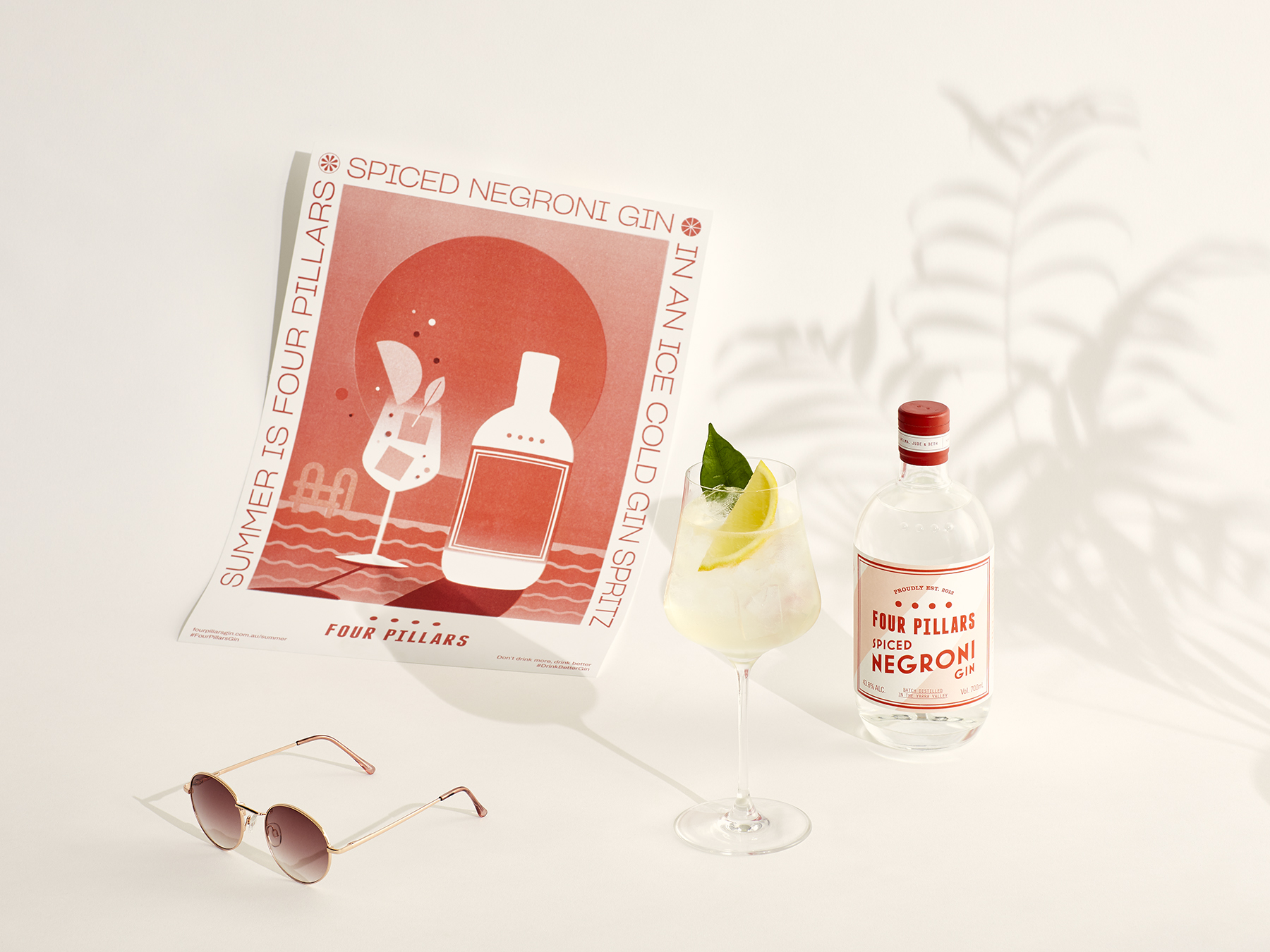 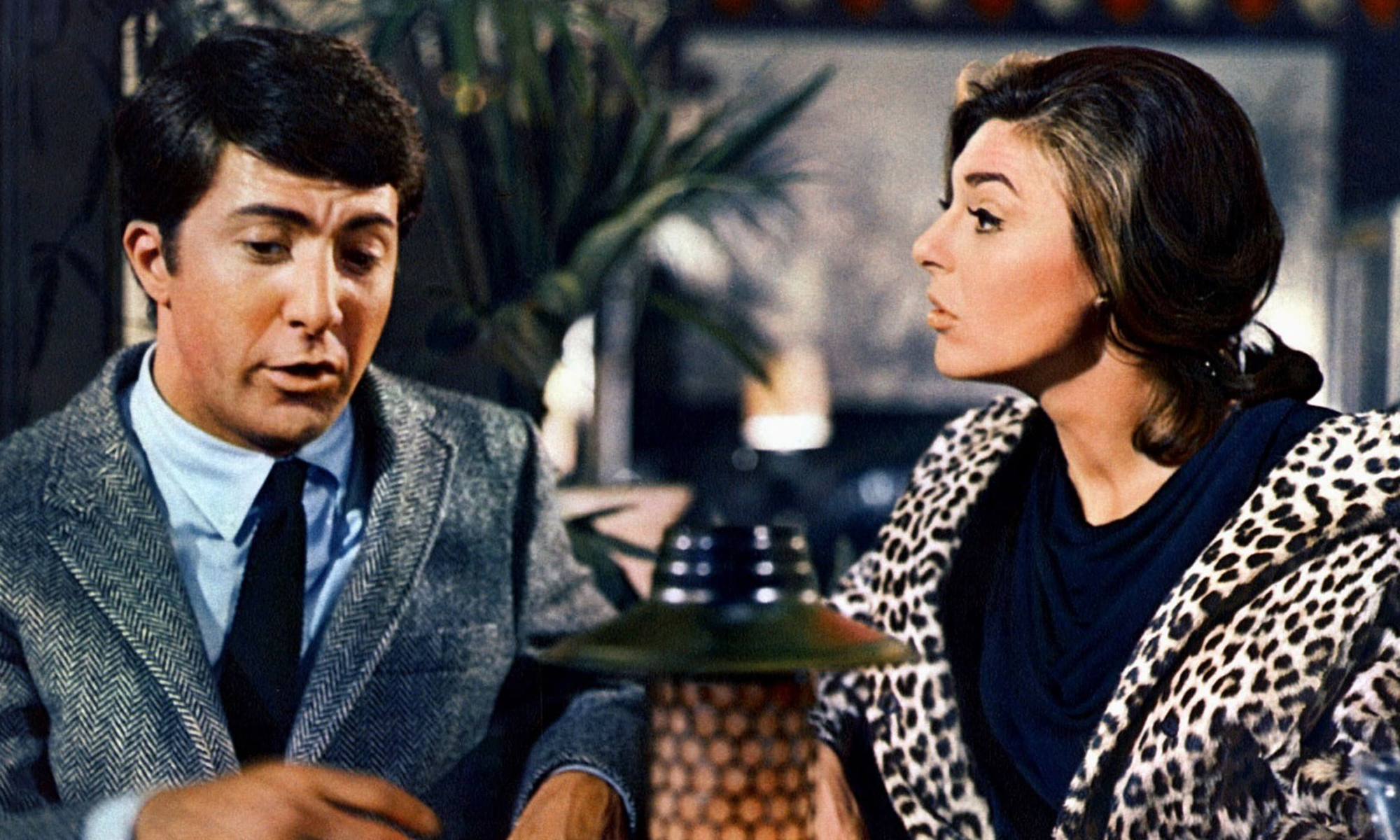 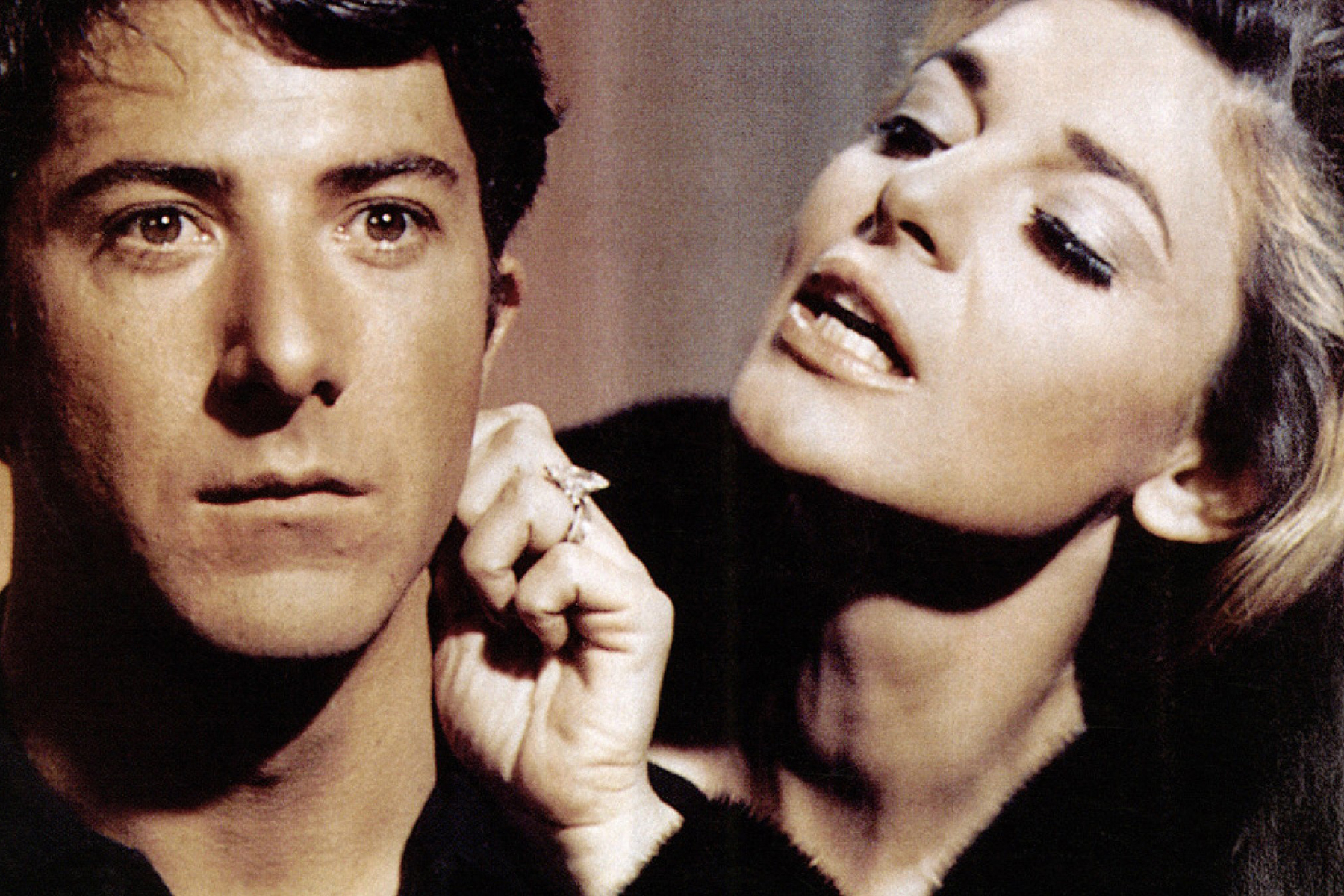 Fresh out of college and stuck in a summertime malaise, Benjamin Braddock (Dustin Hoffman) moves back in with his doting parents while he working out his next step. When he drives the wife of his father's business partner home one night, Mrs Robinson (Anne Bancroft) famously seduces him with her smoky demeanour and leopard-print lingerie. That's until he meets her daughter Elaine (Katharine Ross) for the first time since high school and things truly begin to unravel.

Sun-soaked, tender and set to the music of Simon & Garfunkel, The Graduate is one of director Mike Nichols's very best. Anne Bancroft performs at the top of her game and Dustin Hoffman nails the trope of inexperienced 21-year-old doofus male. It's a near-perfect slice of late-'60s life.

And of course, every week gets an ice cold summery Four Pillars cocktail to match. For The Graduate and Reality Bites this week, we’ll be serving Four Pillars Spiced Negroni Gin in a Gin Spritz.