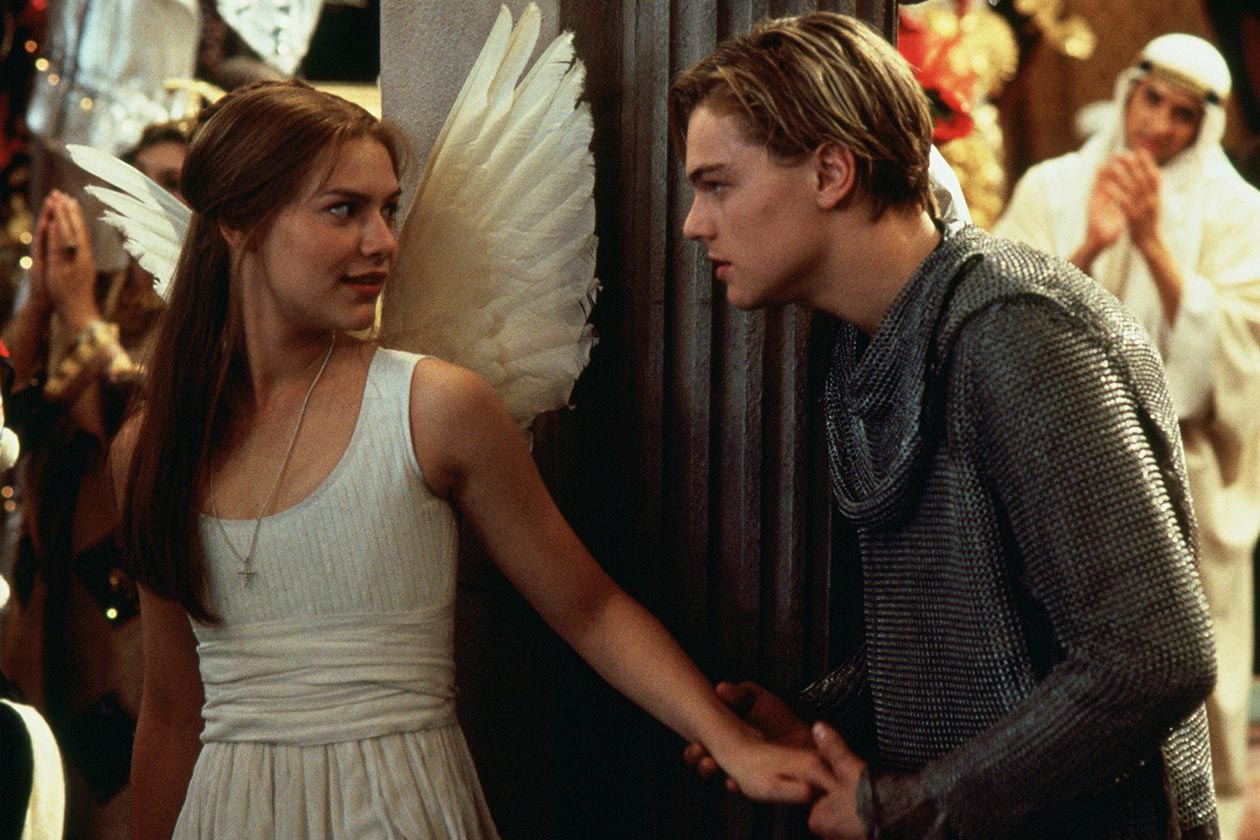 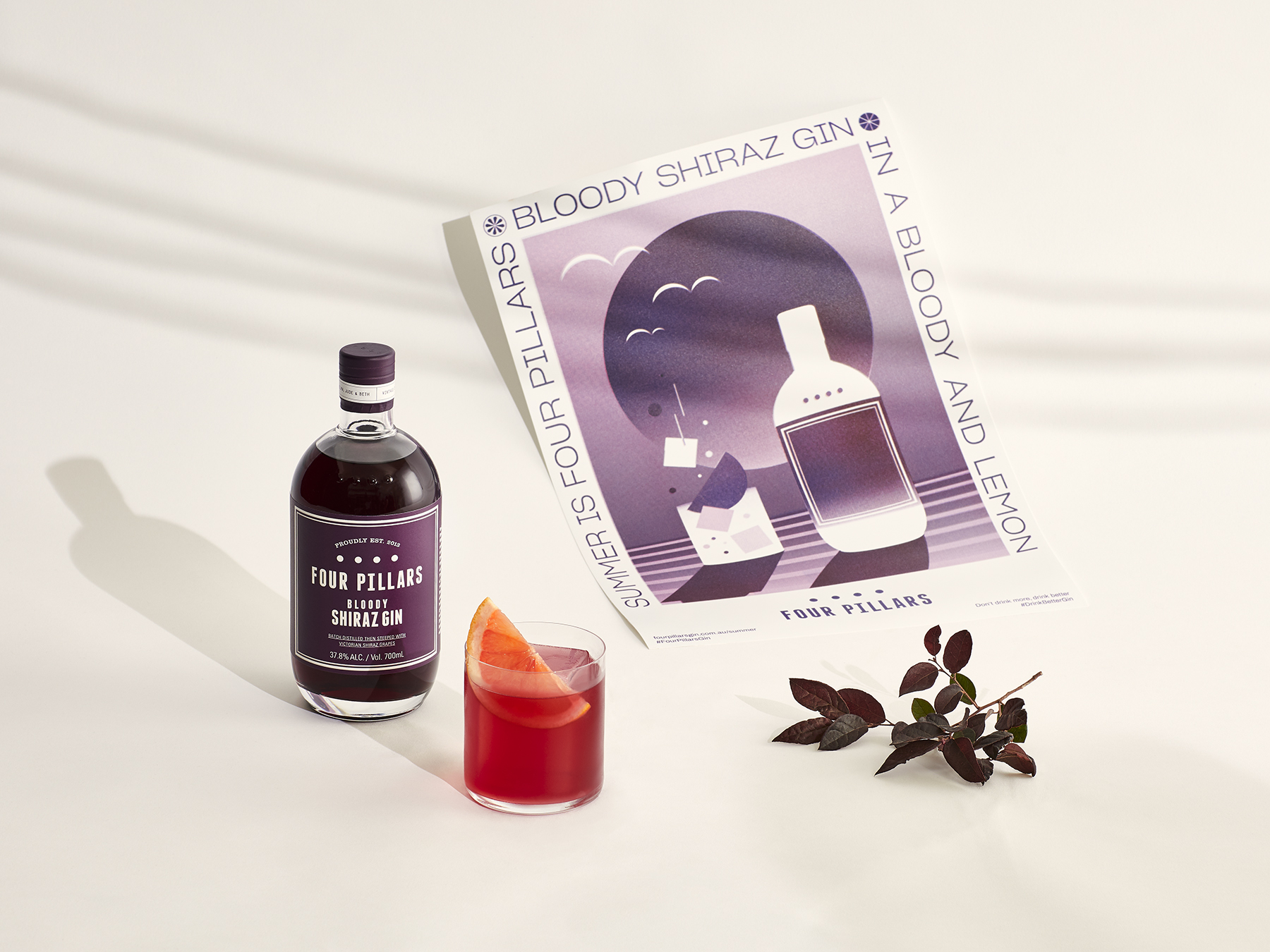 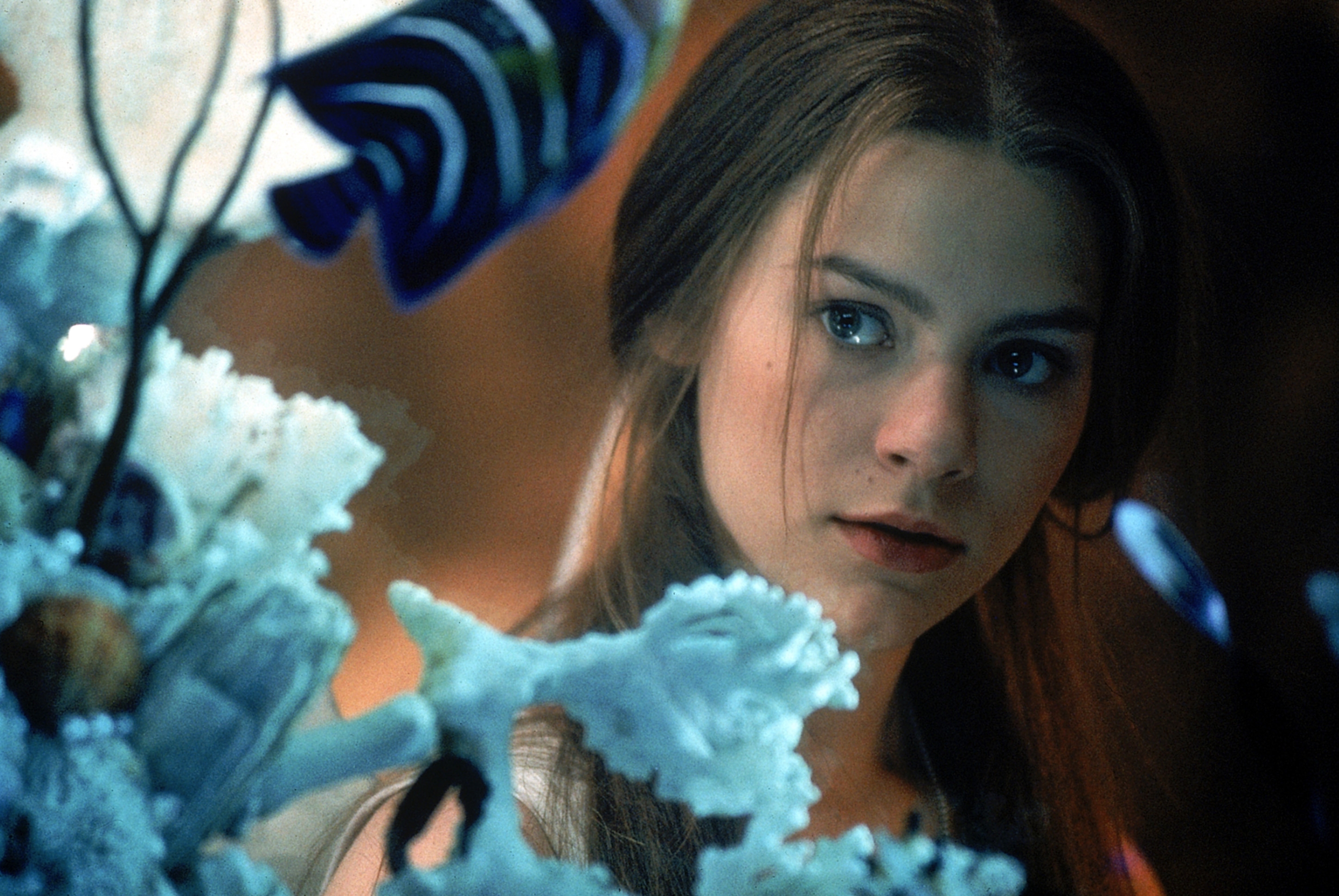 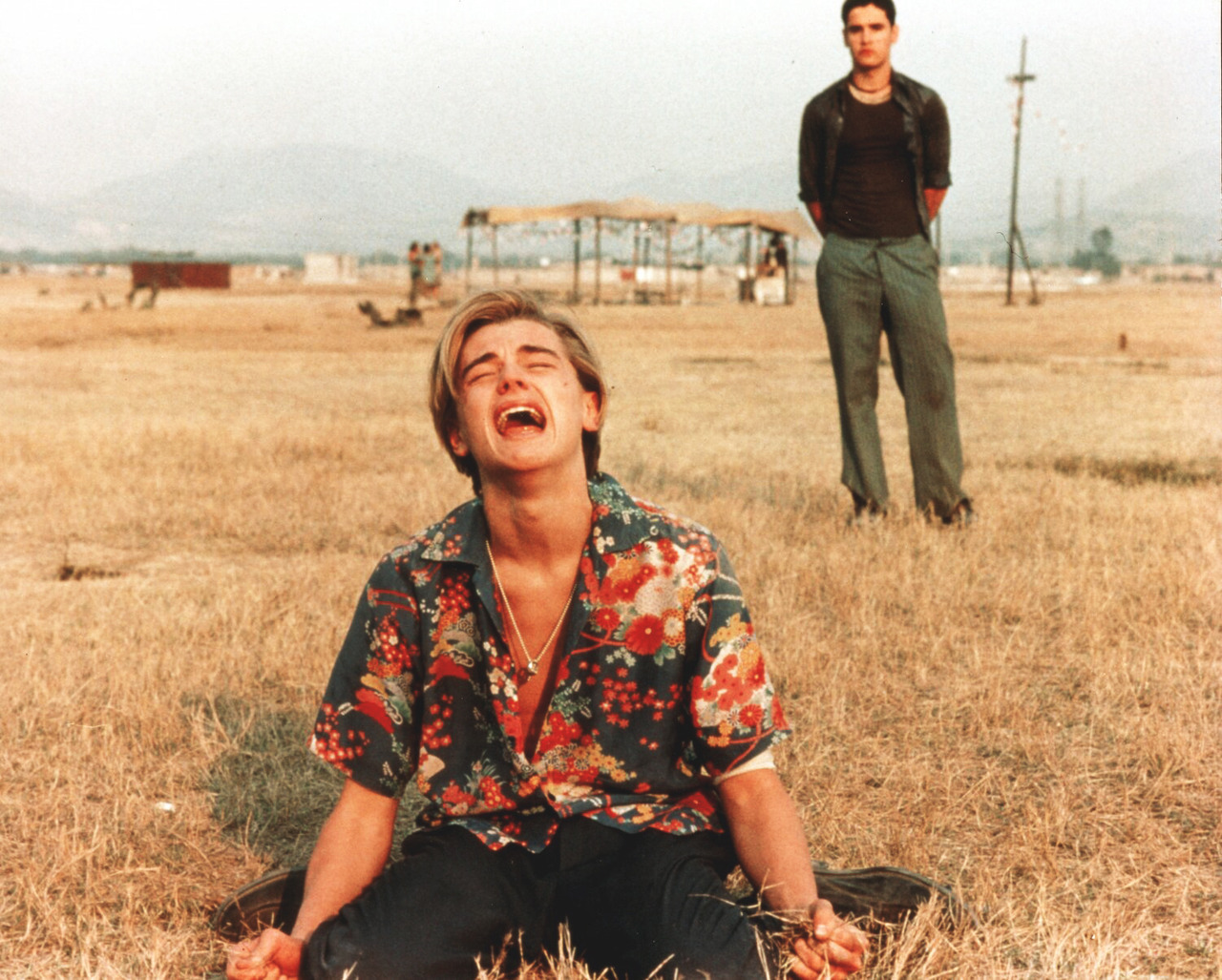 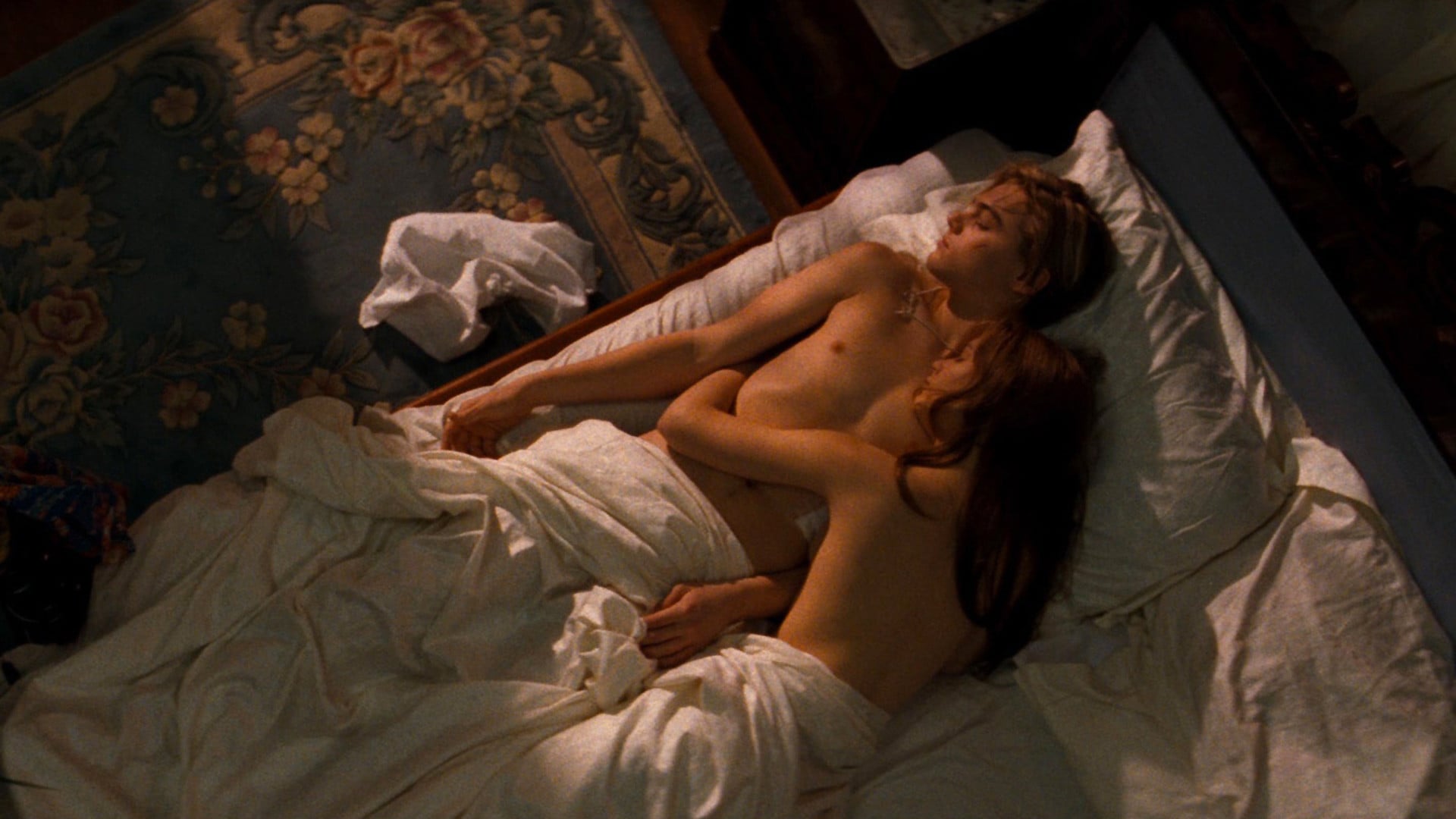 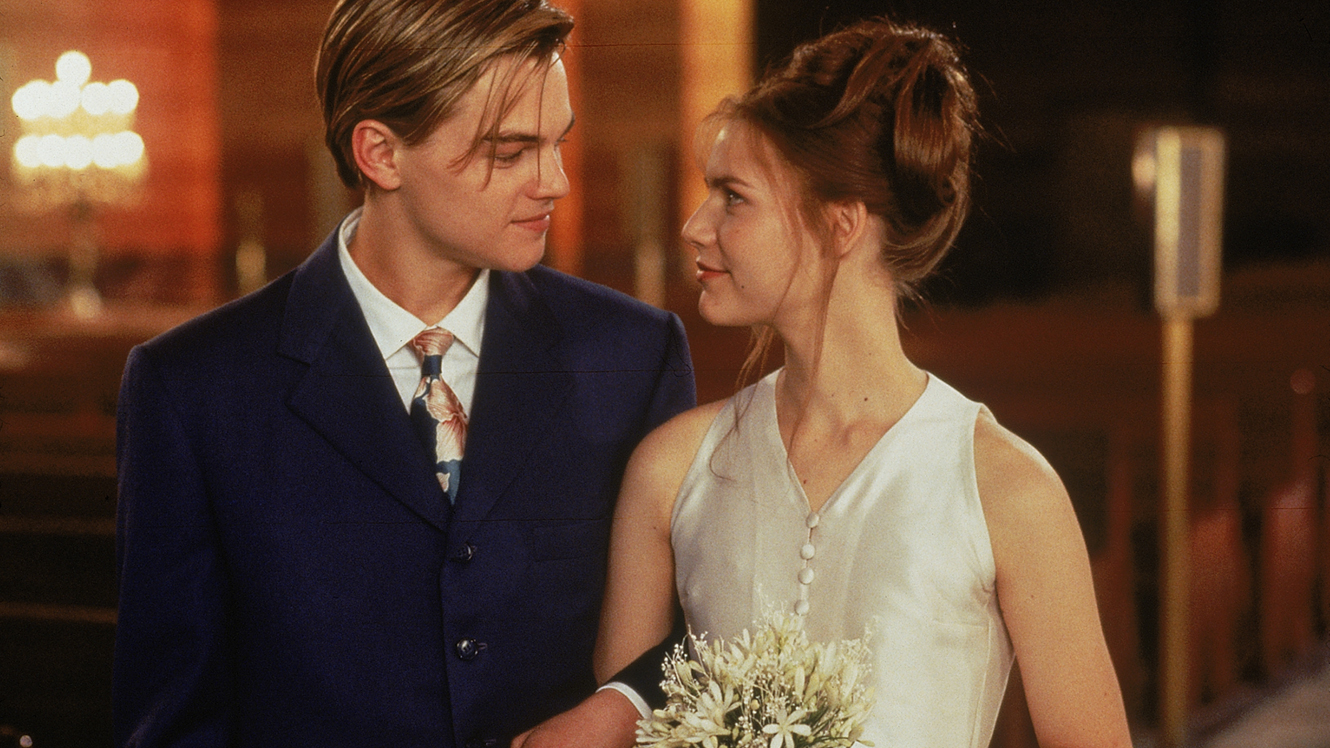 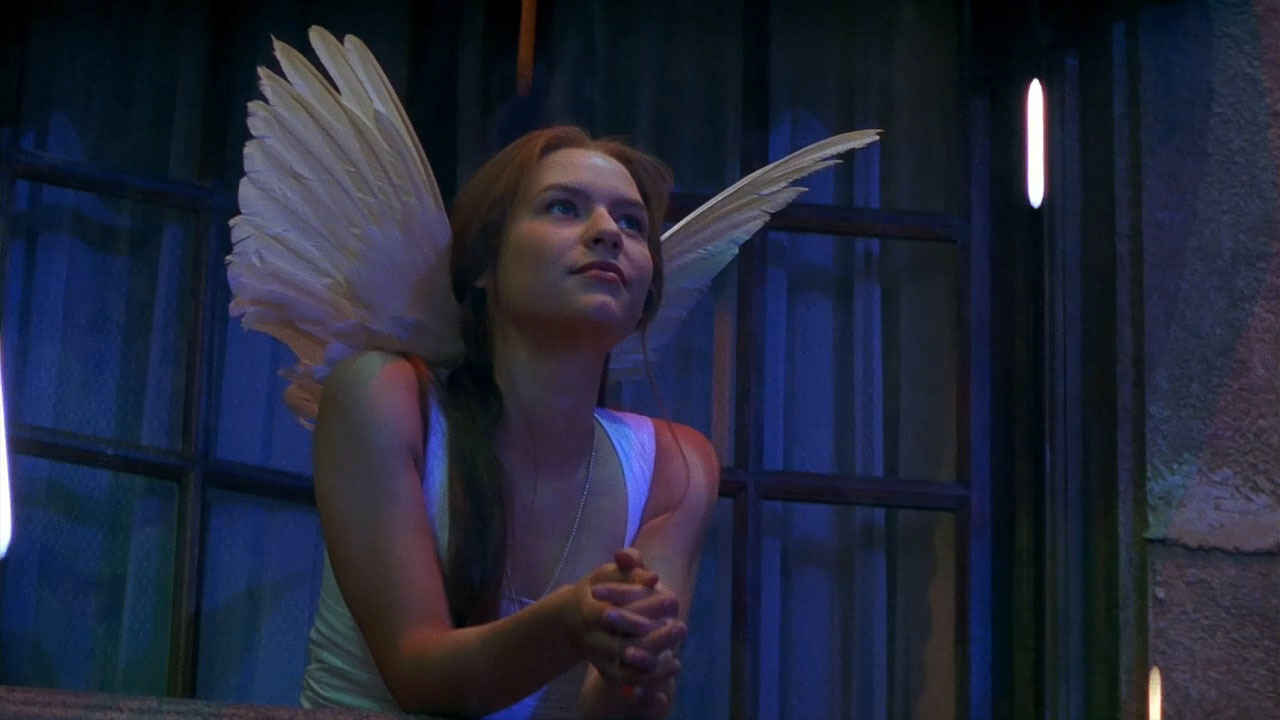 William Shakespeare's most famous play — and perhaps the world's most famous romance — becomes a fast-paced ‘90s fantasia in the inventive hands of Baz Luhrmann. Fresh from the creative and artistic success of Strictly Ballroom, the director updates the age old tale of star-crossed lovers for the MTV era; warring factions no longer dual with swords but handguns, and the soundtrack is all angsty alt rock and jittery techno. When Romeo (Leonardo DiCaprio) meets Juliet (Clare Danes, still radiating teenage awkwardness after her breakout role in My So-Called Life), it's sure to be love at first sight. But when the two later discover they are from families who have been feuding for centuries … well, let the agony begin.

Like a David LaChapelle editorial or Gregg Araki's ‘Doom Trilogy’, the art direction of Romeo + Juliet is awash in ecstasy-saturated colours, flashy camerawork and seamless editing from Australian industry legend Jill Bilcock. Managing to be both a time capsule and still bracingly fresh, this adaptation beautifully encapsulates the artistic ambitions of the 1990s while its marvellous construction keeps it from ever seeming dated or corny.

And of course, every week gets an ice cold summery Four Pillars cocktail to match. For True Romance and Romeo + Juliet this week, we’ll be serving Four Pillars Bloody Shiraz Gin in a Bloody & Lemon.