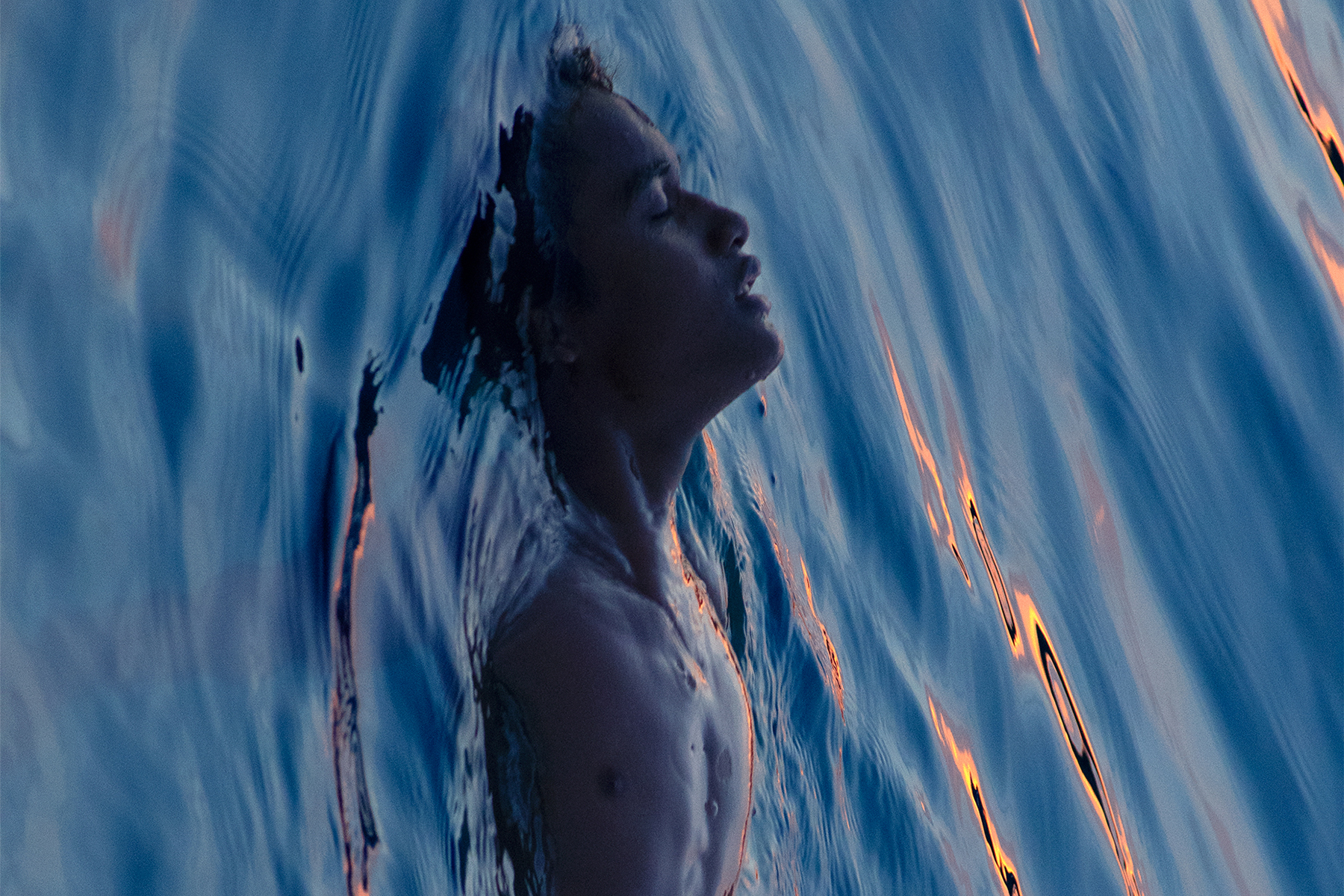 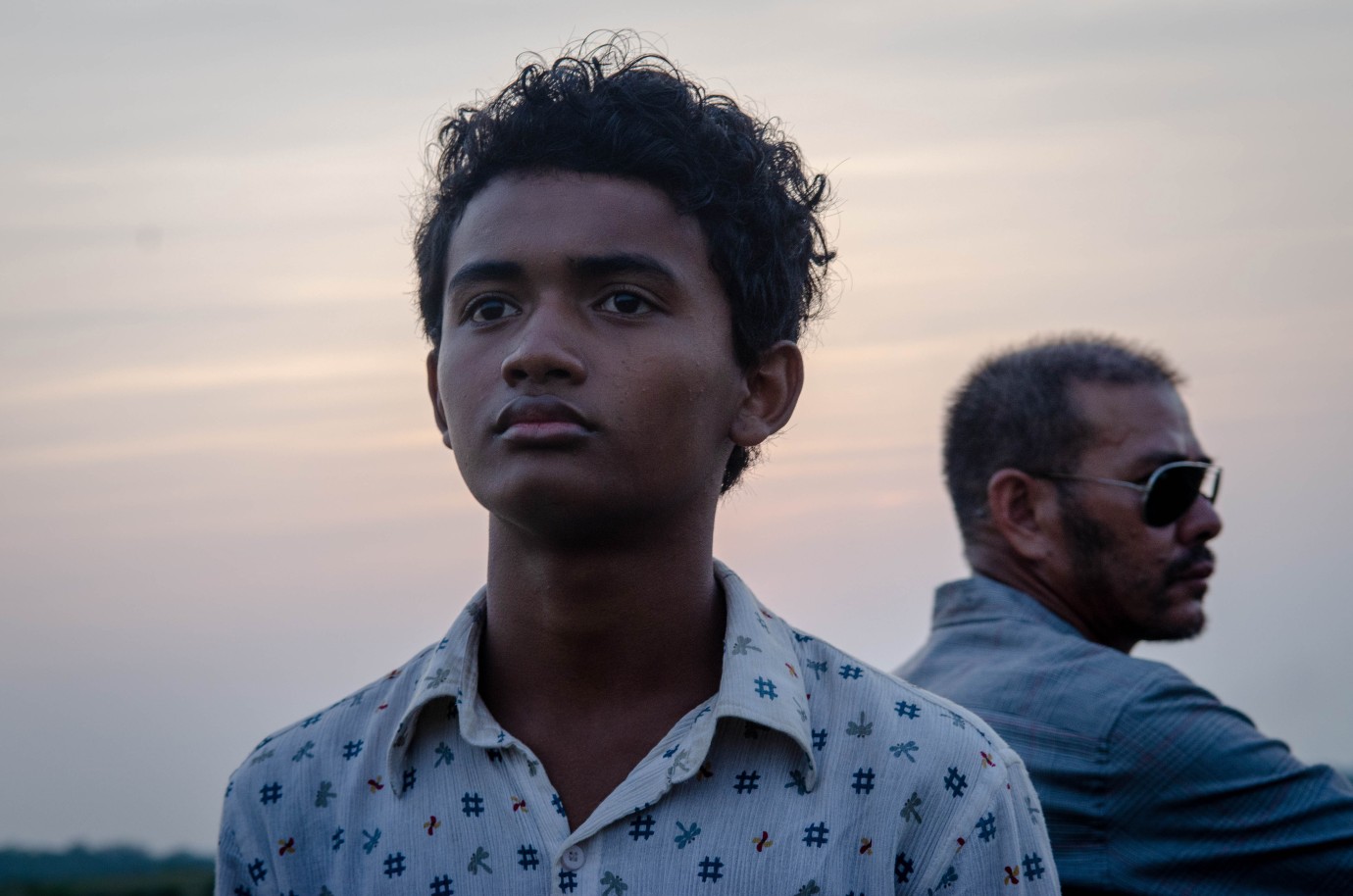 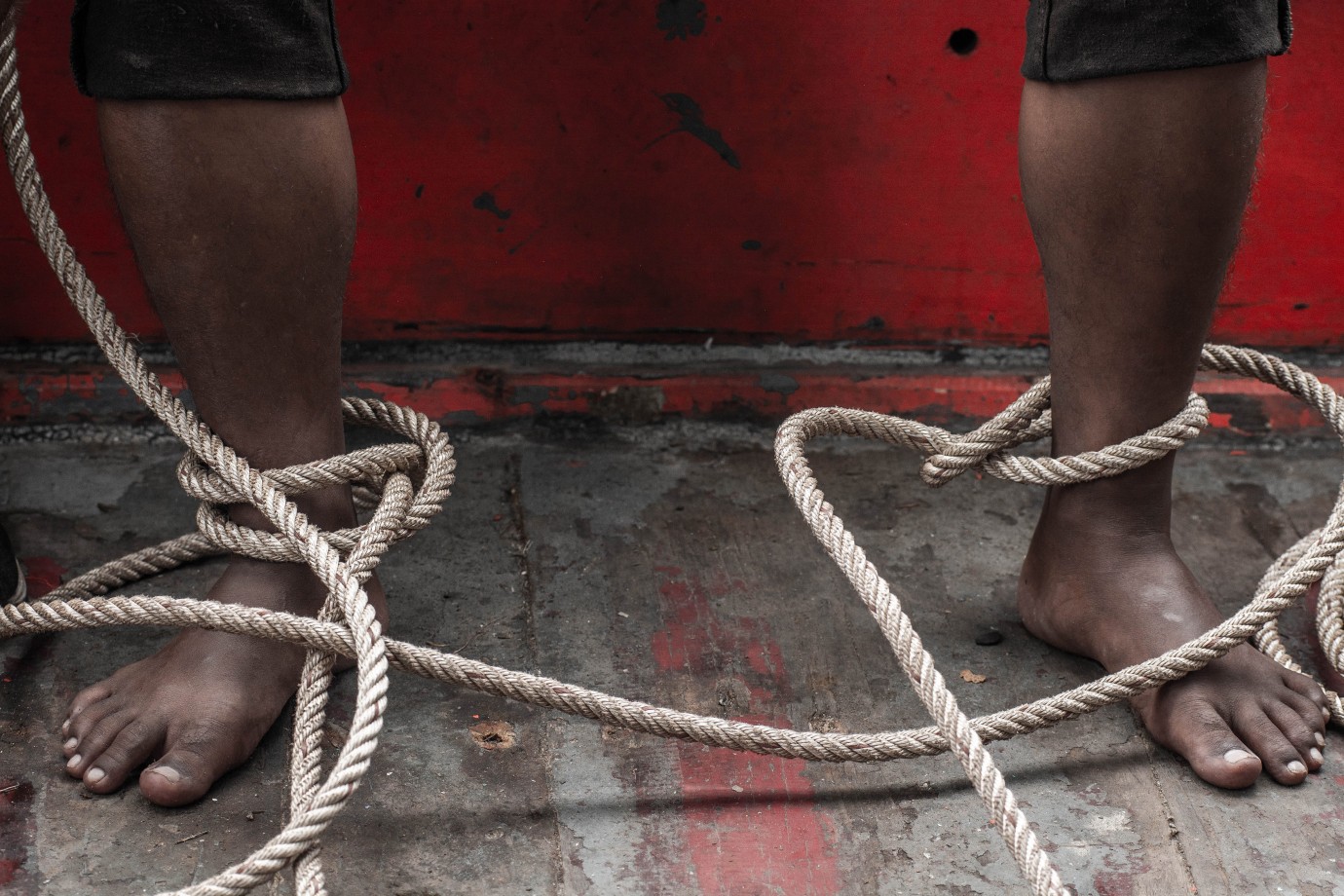 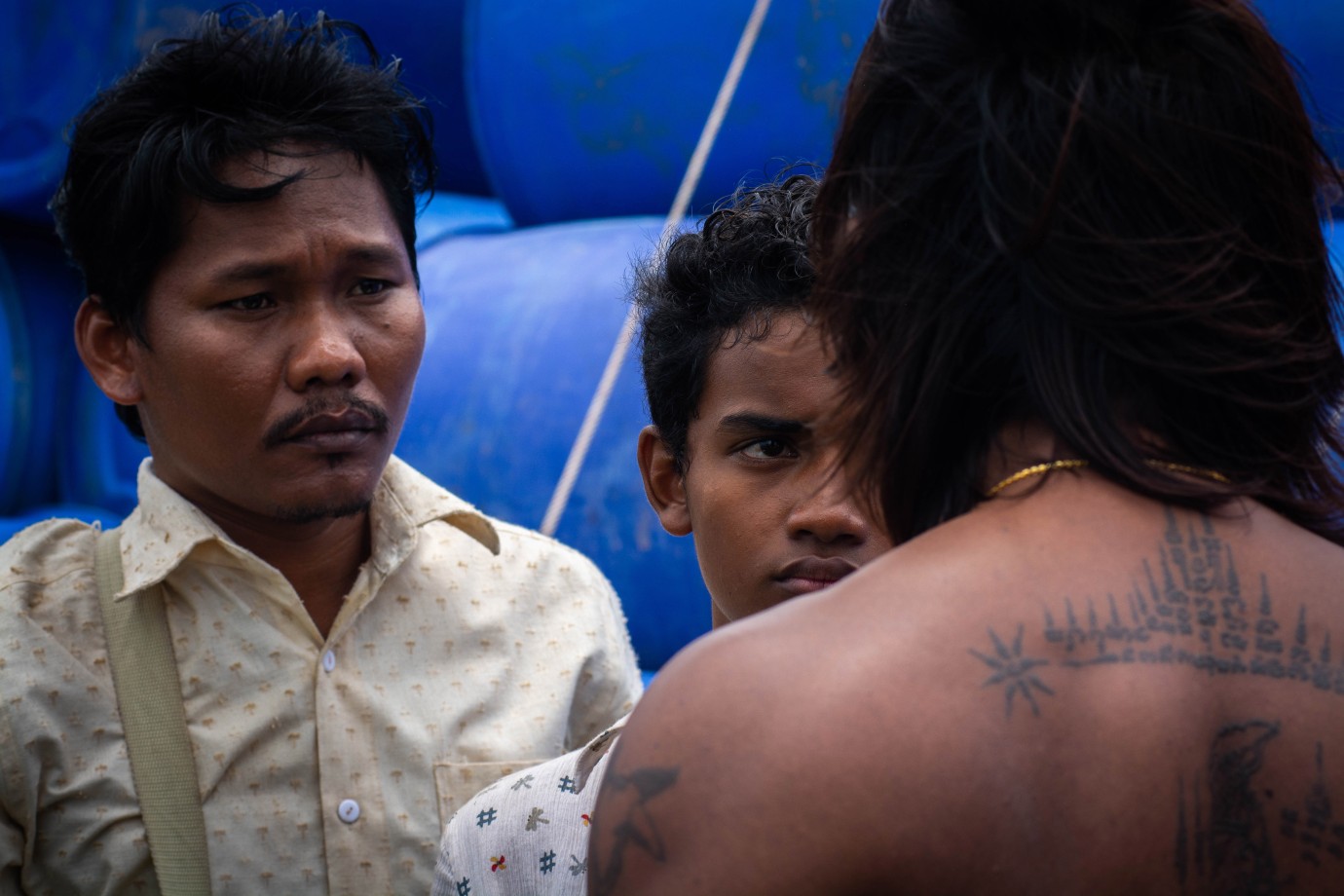 In rural Cambodia, spirited 14-year-old Chakra (Sarm Heng) works the rice fields with his family. He yearns for independence and seeks out a local broker who can get him paid work in a Thai factory. But after secretly crossing the border into Thailand with his new friend Kea (Mony Ros), the pair quickly realise the broker has lied to them — as both are sold to a fishing captain as slaves. Trapped at sea indefinitely, they trawl fish for twenty-two hours a day and bear witness to torture and murder on every side. When his only ally is killed, Chakra looks to Captain Rom Ran (Thanawut Kasro) to understand what it will take to be free. With hope and humanity dwindling, Chakra decides to take control of the trawler.

Official Selection: Berlin International Film Festival, Melbourne International Film Festival, Cinefest Film Festival
"Rathjen makes a powerful statement with this gripping debut"
— The Sydney Morning Herald
"A tense thriller and an important social justice narrative that will probably be the most important and internationally acclaimed Australian film of the year"
— Screen Hub
"Heart-in-your-mouth viewing, 'Buoyancy' ends on a note of freedom but its depiction of the horrors of modern-day slavery is a stirring call for action"
— The Big Issue

Rewarded with the Prize of the Ecumenical Jury upon its premiere at Berlin International Film Festival, Buoyancy is a brutal and beautifully told debut from director Rod Rathjen. Featured in the critics’ Top Ten in both Screen International and Sight & Sound, it’s not only a remarkably assured first feature, but also a powerful and necessary indictment of ongoing international human rights abuses.

Presented by Human Rights Watch, this screening will feature a Q&A with the filmmakers and Jennifer Burn, the Interim Anti-Slavery Commissioner for NSW and co-founder of Anti-Slavery Australia – moderated by the Director of HRW Australia, Elaine Pearson.

This session includes the option to provide a $5 donation to Human Rights Watch Australia with your ticket purchase.