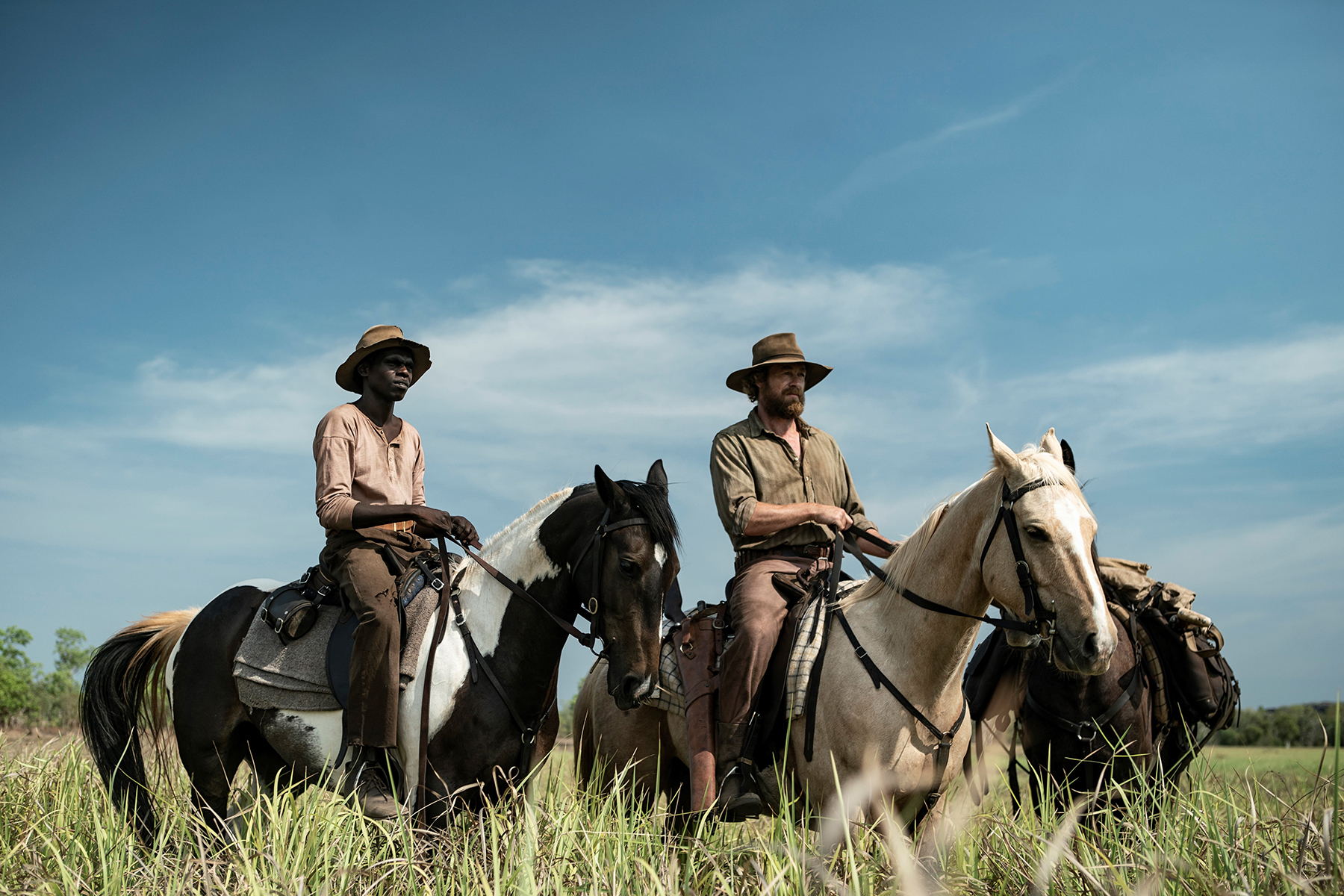 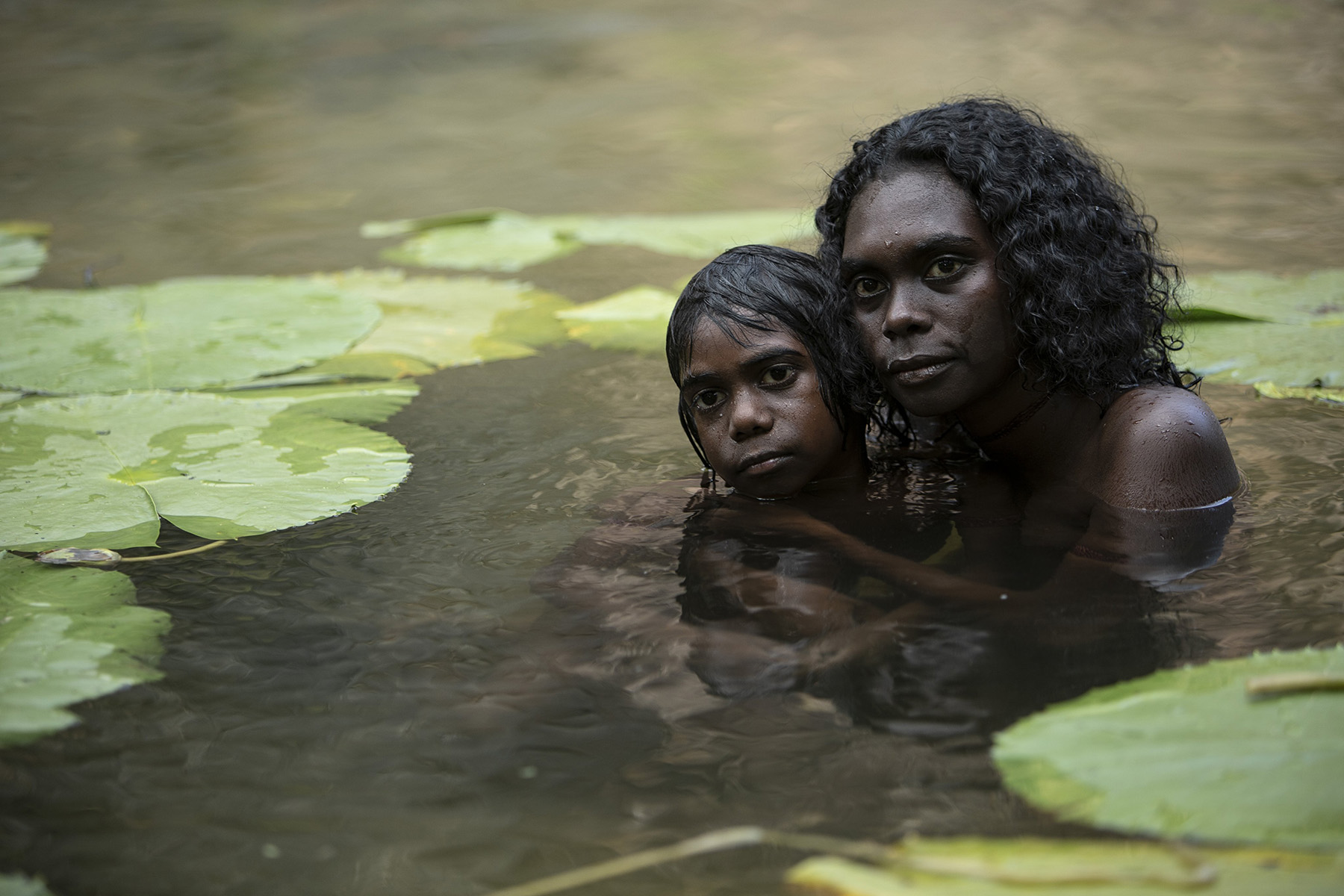 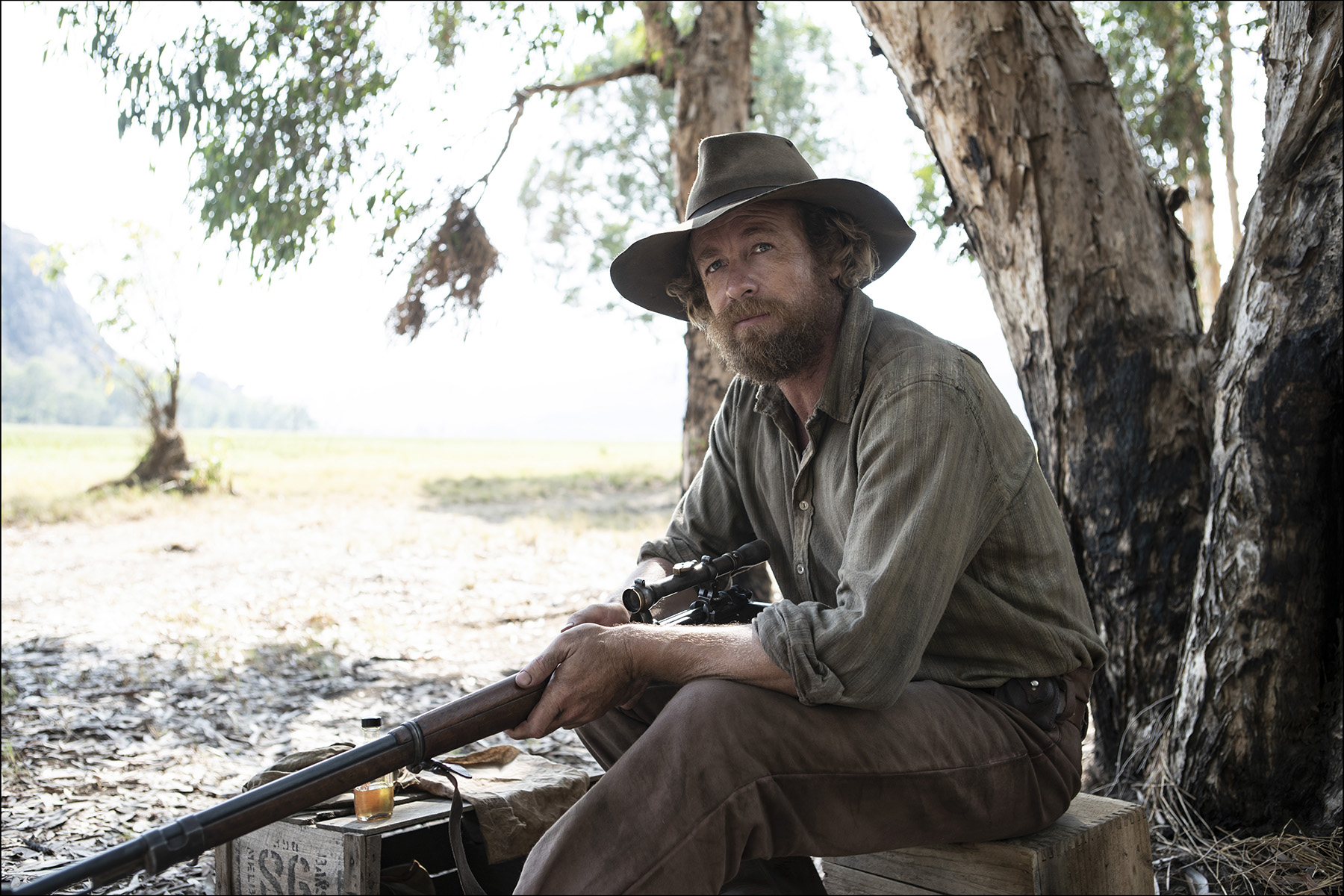 A tense outback western from director Stephen Maxwell Johnson (Yolngu Boy), High Ground joins the ranks of recent Australian films like Sweet Country and The Nightingale that wrestle with the violence and injustice of our colonial past. Inspired by true events, a brutal massacre at the hands of local police leaves deep scars within an Aboriginal community in the Northern Territory in 1919. One of the lone survivors, Gutjuk (Jacob Junior Nayinggul), is taken into the custody of a local mission. Years later, he’s asked by the very police who murdered his family to help track down his uncle Baywara (Sean Mununggurr), who is wanted for a string of crimes against white settlers. Caught between two cultures, Gutjuk must decide whether seemingly sympathetic local policeman Travis (Simon Baker) is worthy of his trust.

Official Selection
— Berlin International Film Festival 2020
“A powerful indictment on a past Australia has yet to reconcile”
— Time Out
“Unmistakable, unshakeable power emanates from this enthralling film”
— Screenhub
“A gripping, visually spectacular revenge thriller”
— The Hollywood Reporter

Premiering at the Berlinale in 2020, High Ground has gone on to enjoy a successful run at major Australian film festivals including Adelaide, Brisbane, and Sydney Film Festival’s recent summer series. The film is worth seeing for newcomer Jacob Junior Nayinggul’s phenomenal performance as Gutjuk alone, which provides the urgent, beating heart of the film.