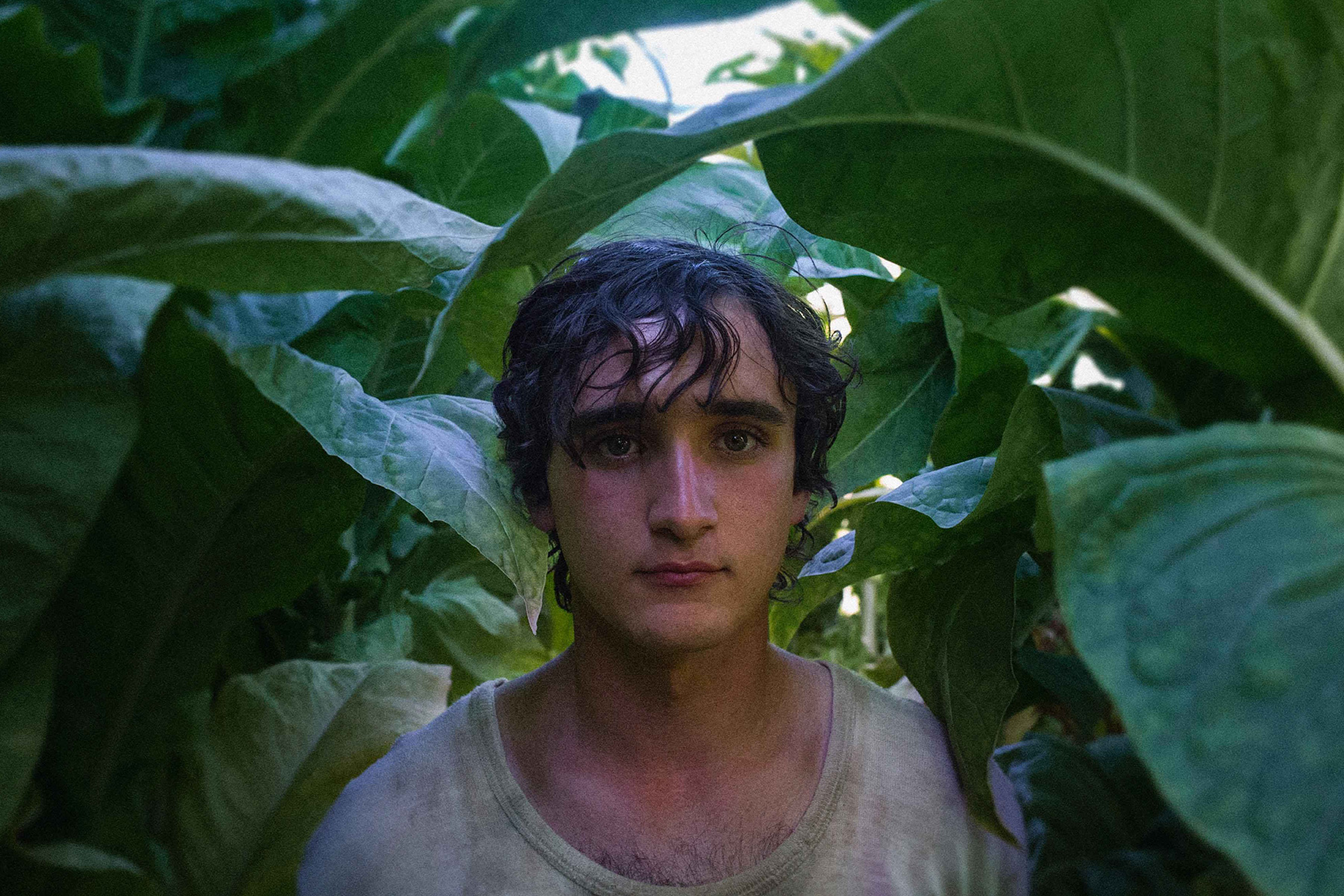 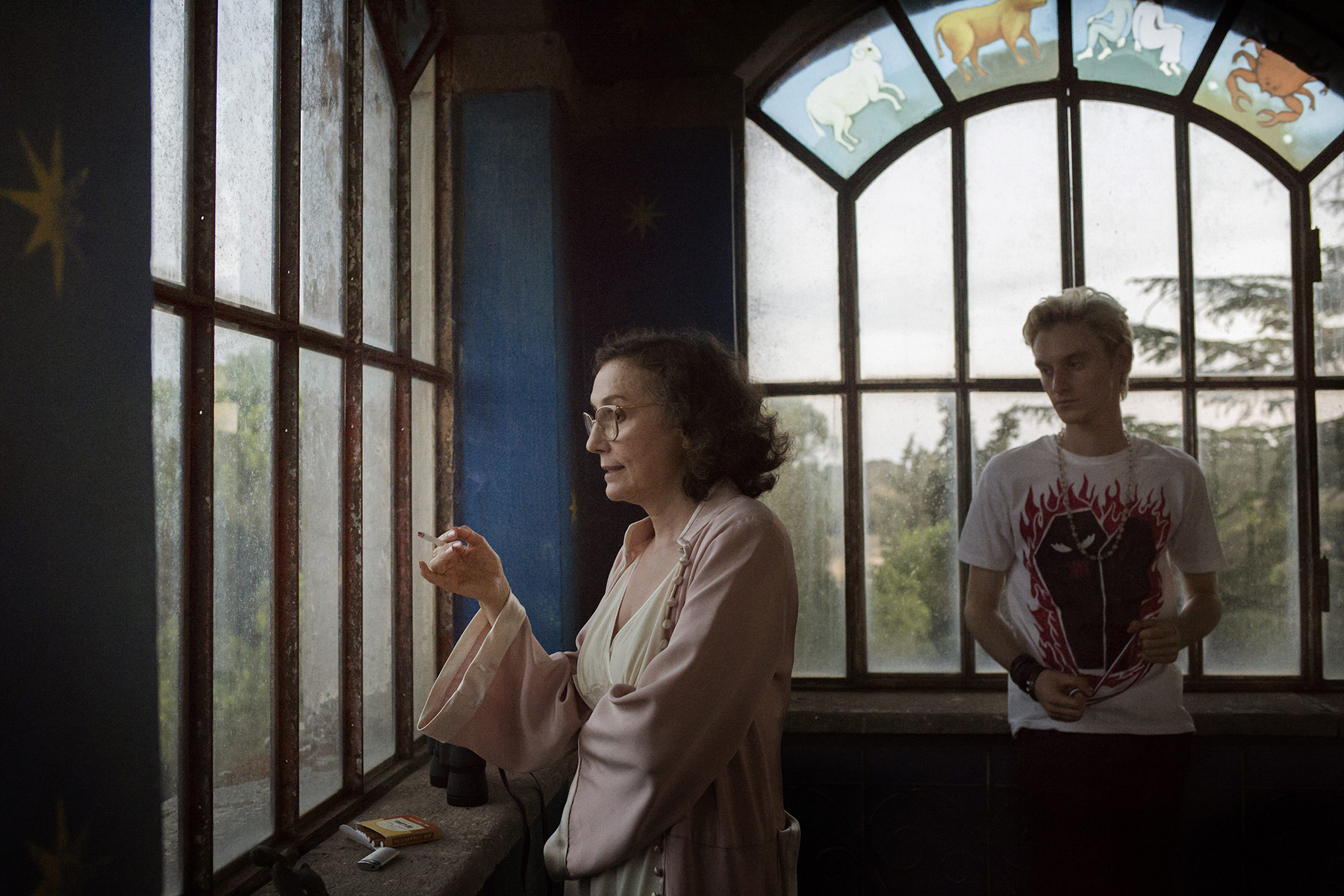 On the isolated rural estate known as Inviolata, an extended family of peasant tobacco sharecroppers work for the notorious Alfonsina de Luna, "Queen of Cigarettes", and her priveleged, unscrupulous family. Among the many workers is Lazzaro (Adriano Tardiolo), an oddly happy-go-lucky figure embued with a saint-like quality, his innonence treated with both admiration and disdain. Unwittingly, he becomes mixed up in a scheme to swindle the marchesa by her son Tancredi (Luca Chikovani), which sets a new kind of story in motion, and catapaults the characters into a different period of time. Though the workers have now moved on in age and living situations, Lazzaro remains the same. When his path crosses again with Inviolata's Antonia (Alba Rohrwacher), Lazzaro attempts to also find Tancredi, to whom he still feels a sense of loyalty against all odds.

"Magical. As exhilarating as it is sublime."
— Time Out London
"Mesmerising. An instant classic."
— The New York Times
Winner: Best Screenplay
— Cannes Film Festival, 2018
"Stunning. Bewitching, truly distinctive. A wilfully, gorgeously out-of-time work, one that tangles past and present with critical concern for the future."
— Variety

This critically lauded winner of Best Screenplay at Cannes, and Best Film at Chicago Film Festival is the third film from Alice Rohrwacher (The Wonders – and sister of actor Alba). A magic-realist fable that re-imagines the legend of St. Francis, Happy as Lazzaro explores the contemporary Italian political landscape in a singularly time-bending style. Shot in 16mm and influenced by Pasolini and Taviani, Rohrwacher’s film is unforgettable and sublime.