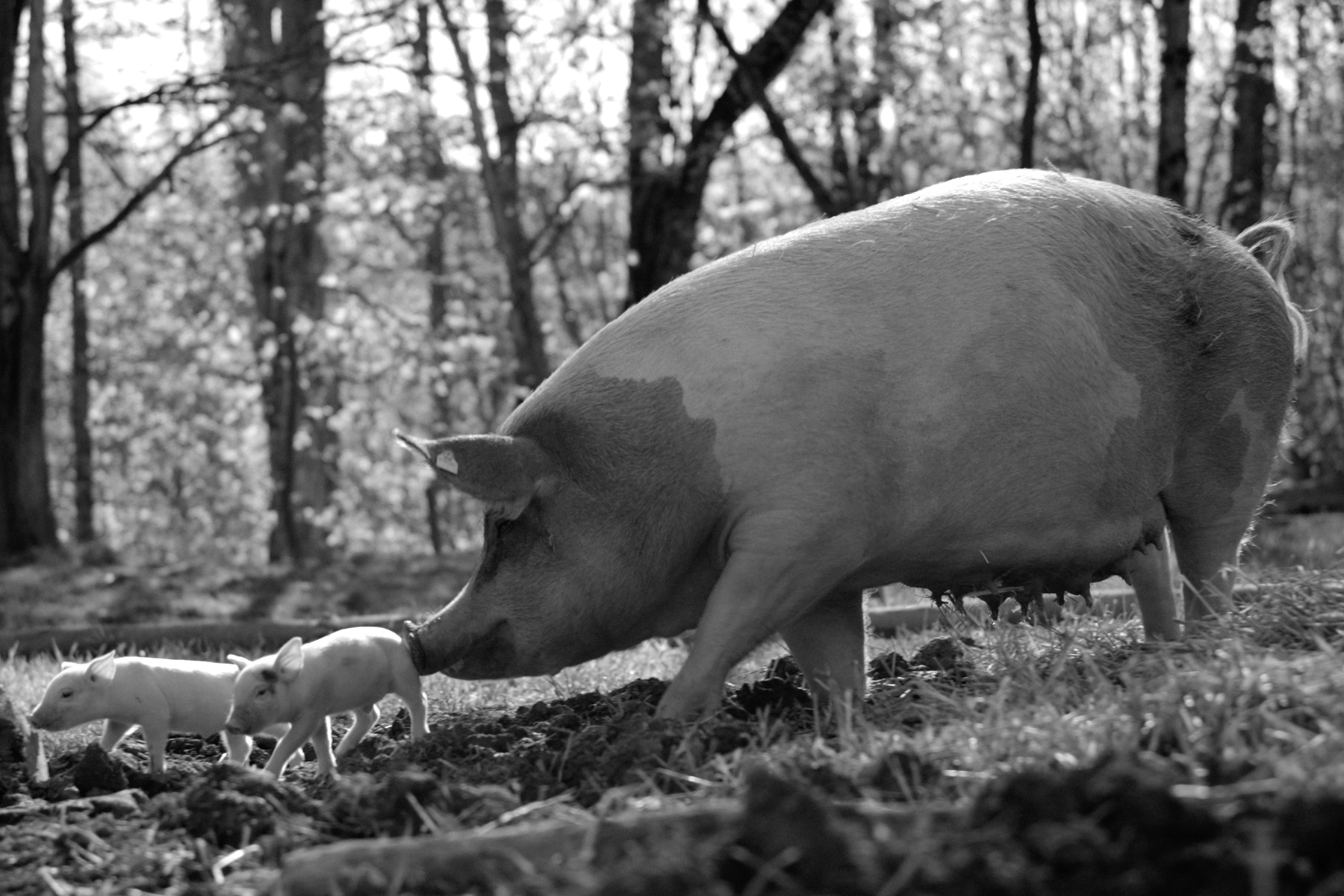 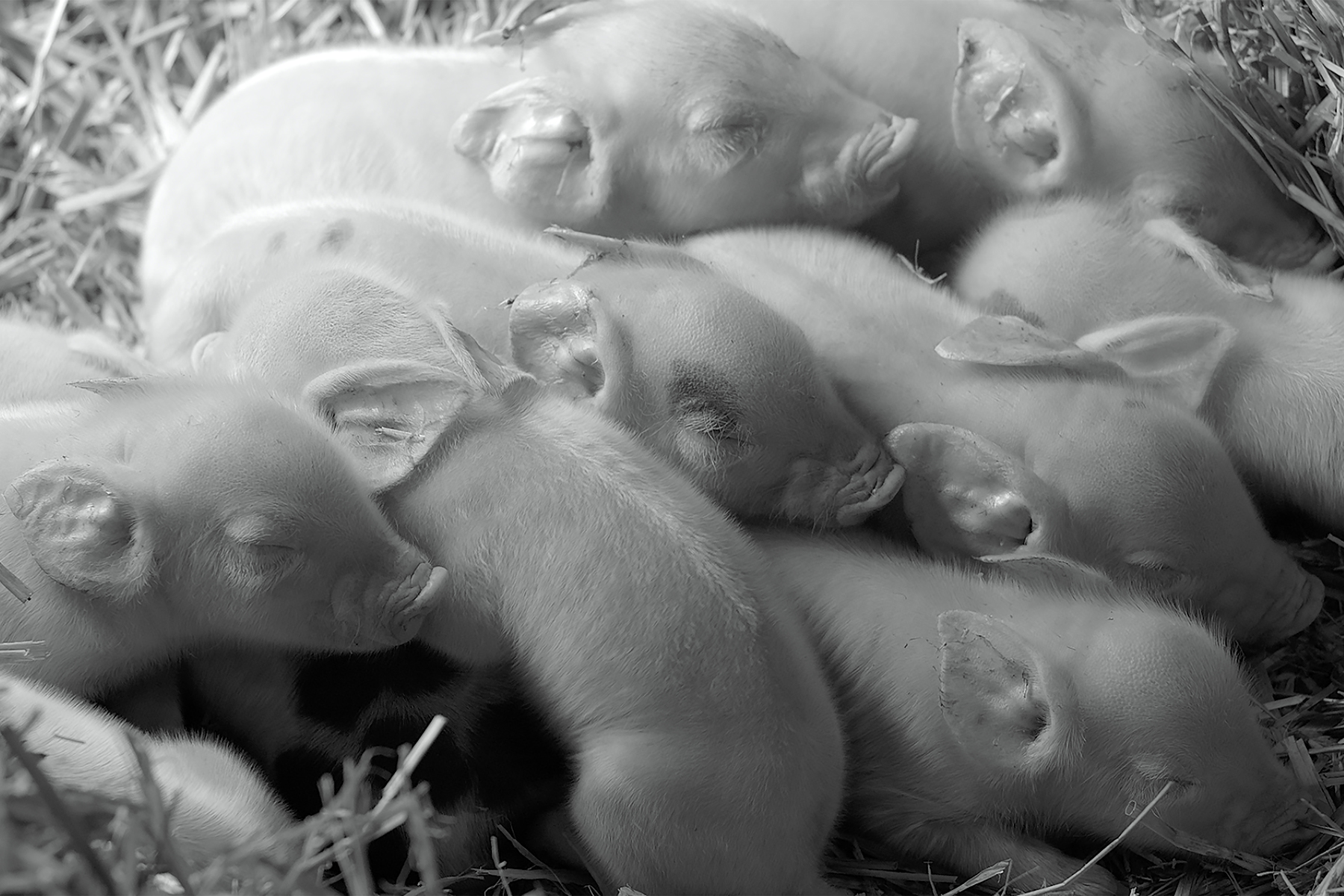 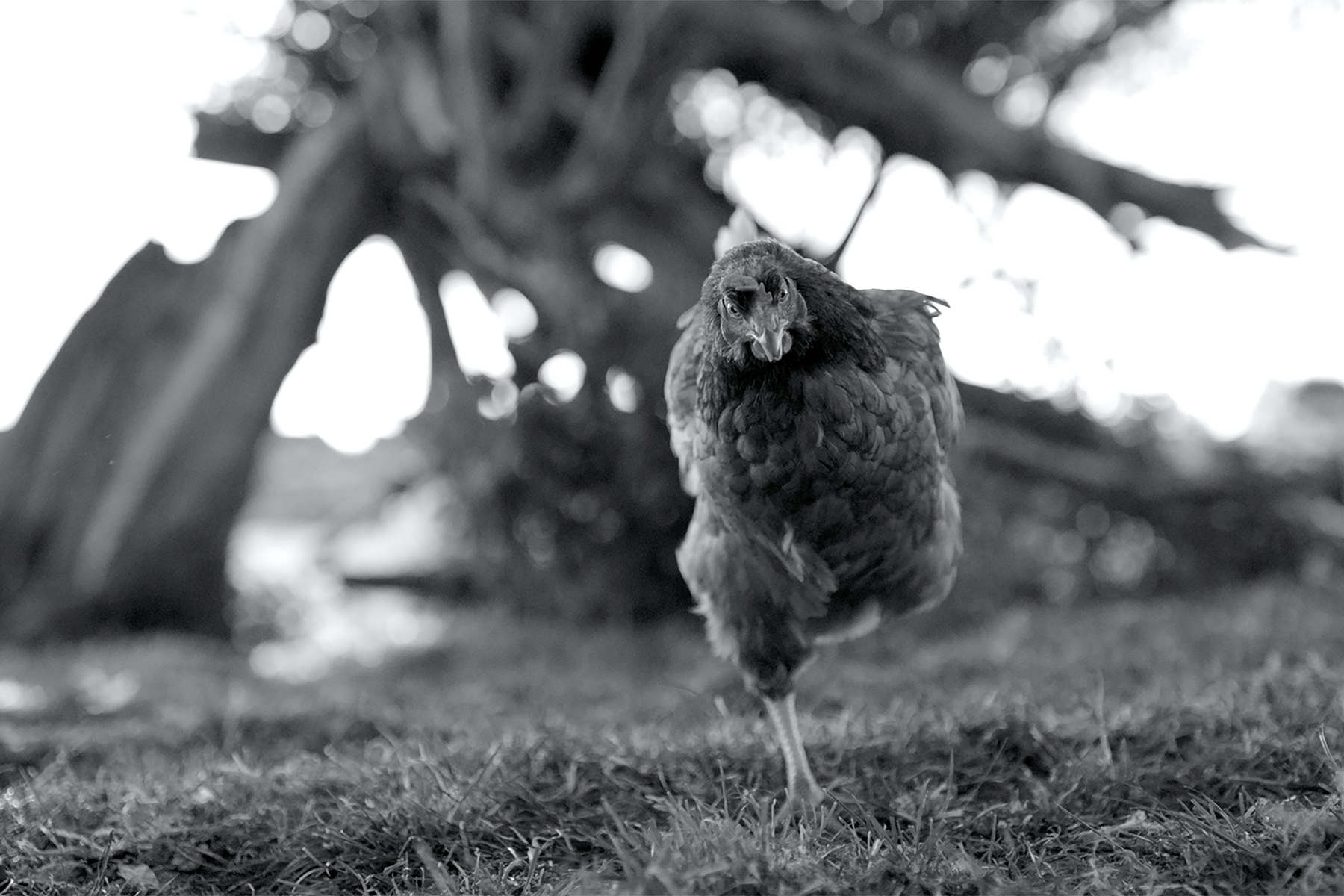 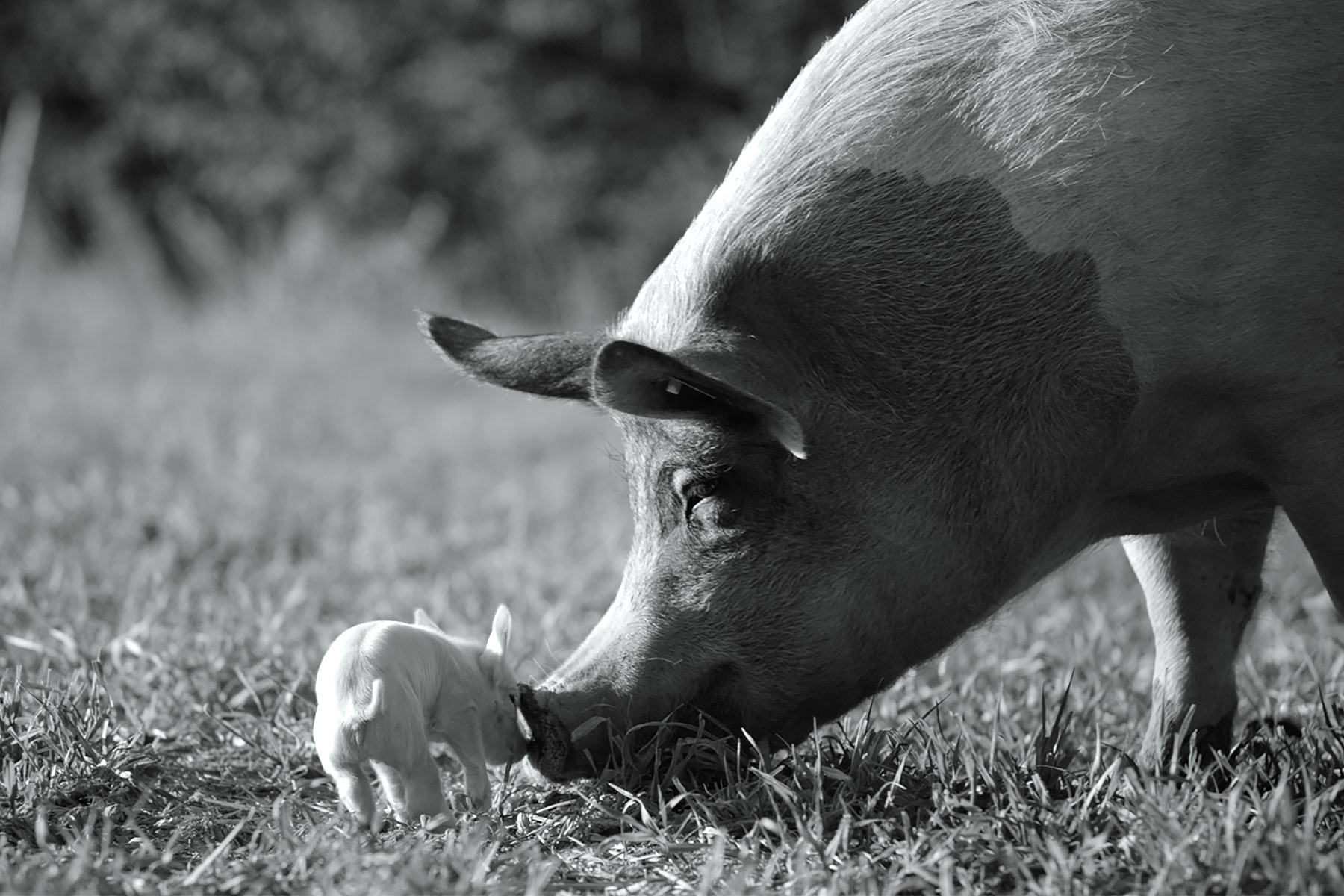 Executive produced by Joaquin Phoenix, Gunda is a highly acclaimed documentary from Russian filmmaker Viktor Kossakovsky that takes a pig’s-eye-view of the world. Gunda is a pig on a farm in Norway, who has just birthed a hungry litter of piglets. Also on the farm is a one-legged chicken, and two cows. Entirely wordless, and with only the ambient chorus of animal life as soundtrack, Gunda is an intimate study of farm life that asks the audience to take a deep breath, settle in and simply observe.

Official Selection
— Berlin International Film Festival 2020, New York Film Festival 2020
“A cinematic triumph of porcine poetry”
— RogerEbert.com
“Brilliant and daring... a movie that demands we open our eyes and our hearts”
— The Sydney Morning Herald
“Gunda is pure cinema. This is a film to take a bath in”
— Paul Thomas Anderson

Imagine Babe with no words, sumptuous black-and-white cinematography, and documentary realism, and you have Gunda. A film that considers man’s treatment of our fellow animals, while never being didactic, it’s likely to raise important ethical questions in all who take in its 93-minute splendour.