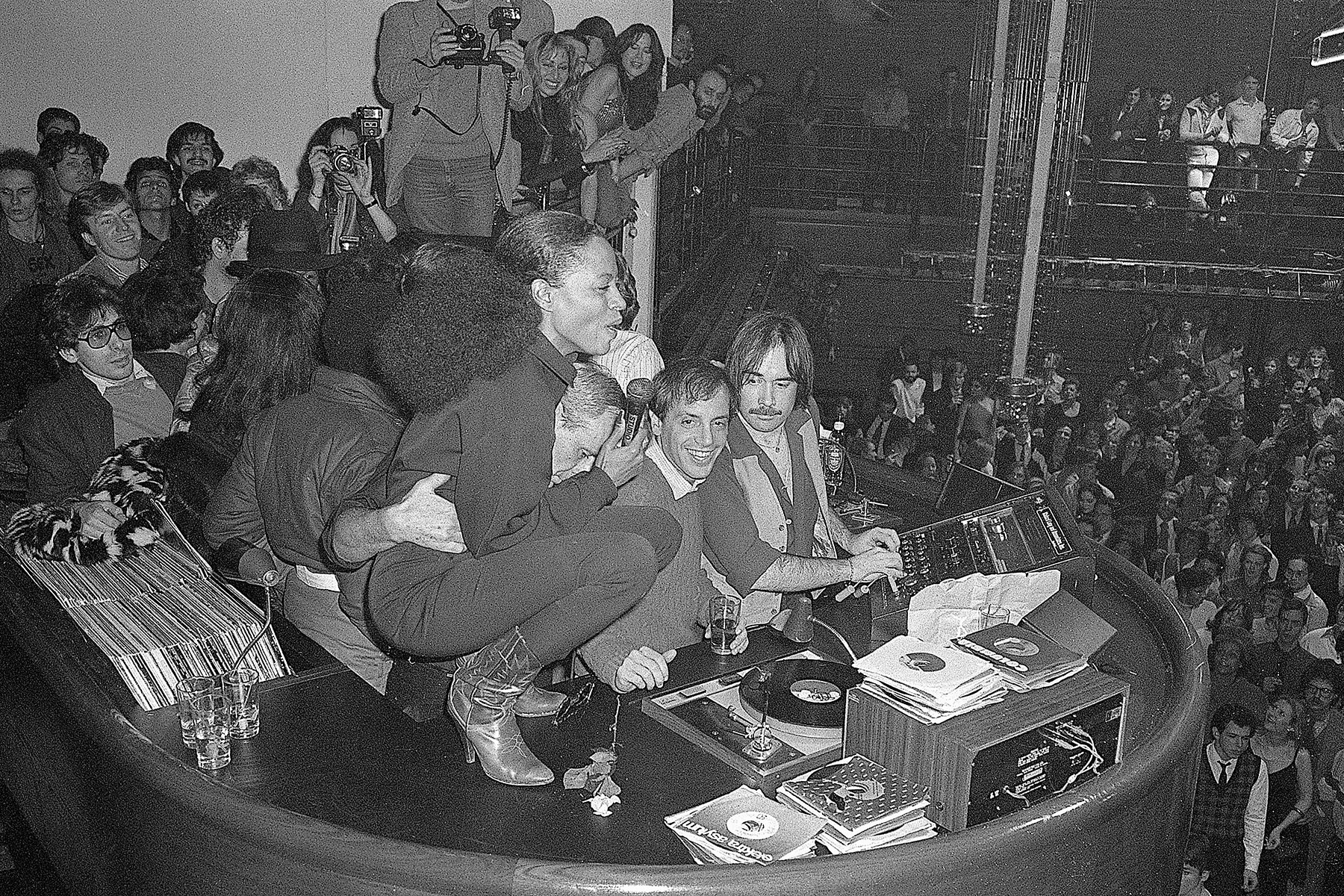 Studio 54 was the epicenter of '70s hedonism— a monumental magnet for beautiful stars, casual sex, and mounds of cocaine, a den of excess that defined its own rules and enshrined the ostracised, queer, and fabulous. Matt Tyrauer (Valentino: The Last Emperor) chronicles the rise and fall of this nightclub’s founders: two best friends from Brooklyn, Ian Schrager and Steve Rubell, who conquered New York only to have it crumble before their eyes. With rare footage of a parade of colourful patrons including Grace Jones, Andy Warhol, Mick Jagger and brutally honest interviews with Schrager himself, Studio 54 is a riveting study in contradictions.

“A giddy glitterbomb of a documentary.”
— Entertainment Weekly
“Thrilling and definitive"
— Variety

Inside the palatial theatre-turned disco, the crowd revelled in an atmosphere of total acceptance, whether drag queen, octogenarian, waiter, or celebrity. Outside, a frenzied, excluded mob yearned to be noticed by the doorman and ushered into the sanctum of pulsating love. Schrager and Rubell’s glittering creation sprain from carefree naivete and unbridled ambition – yet those same instincts managed to destroy it. This bracing story reveals how even the most culturally potent and transformative phenomena can be vulnerable and fleeting.