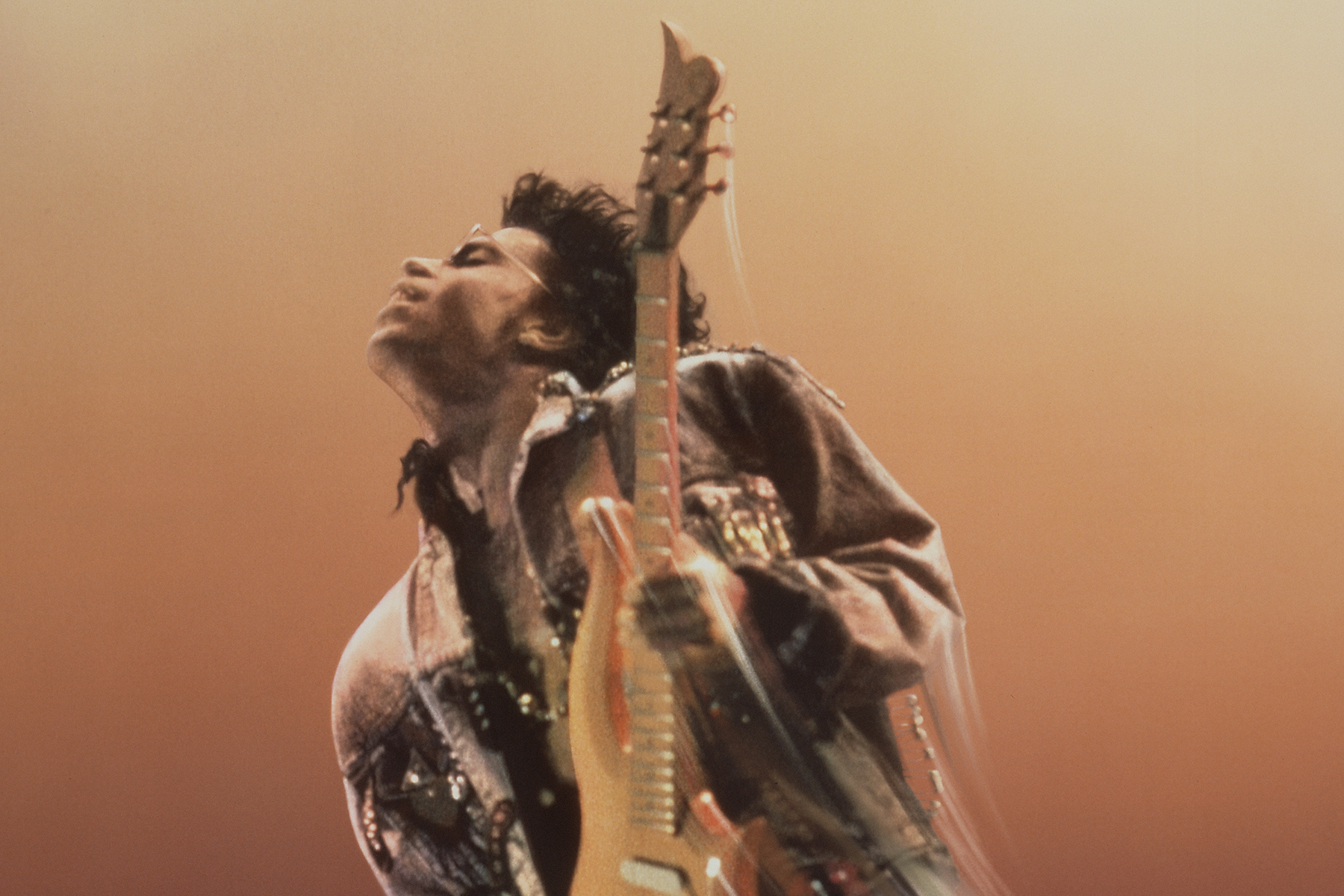 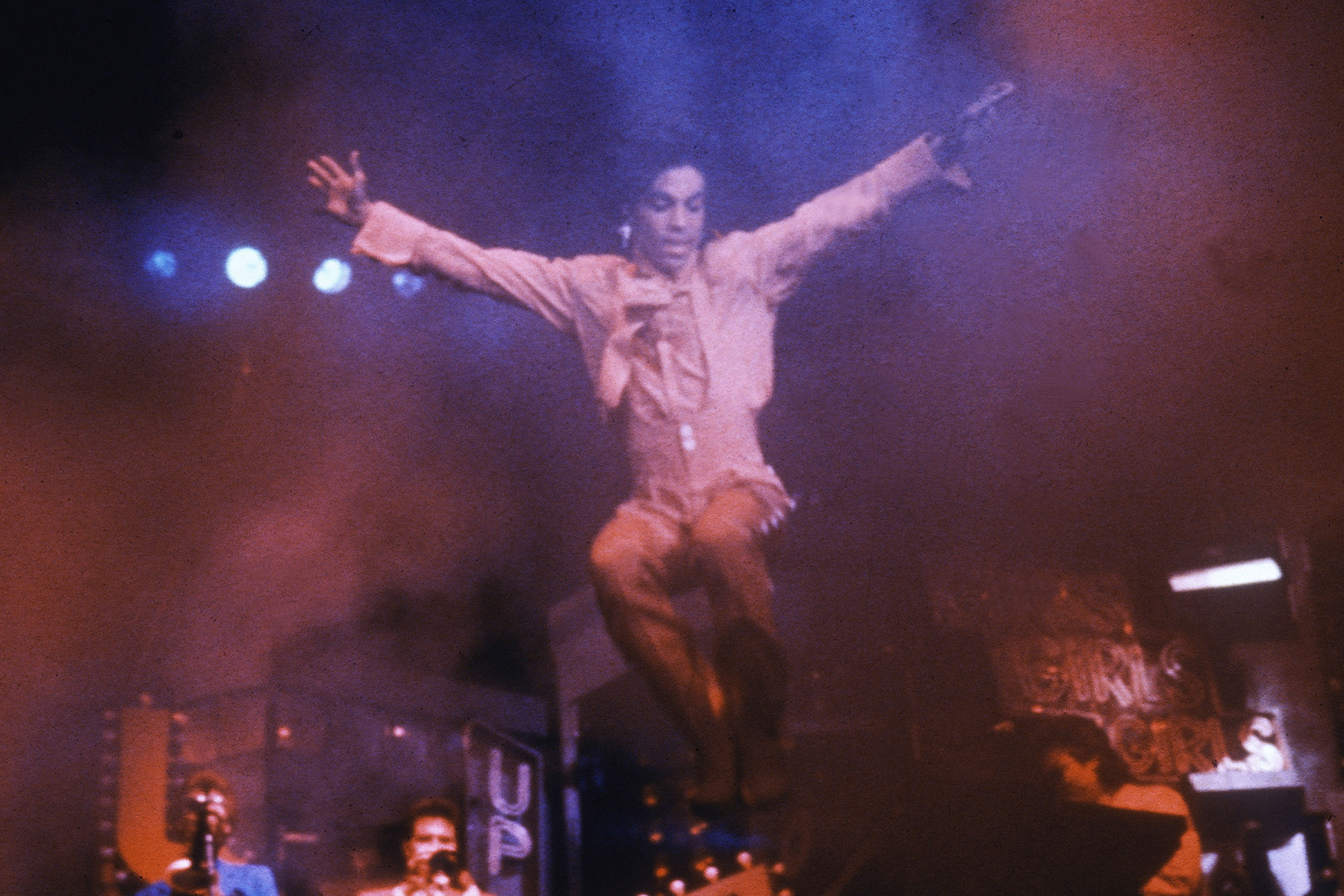 Exclusive to Golden Age, these rare screenings of this critically acclaimed concert film showcase the late Prince at the height of his live performance powers, and coincide with the October 2020 deluxe reissue of the album of the same name. Performing 13 numbers, music legend Prince and his band are captured in a high-energy concert film like no other. Neon signs flash above the stage — suggesting the honky-tonk district of a big city — and between numbers there are vignettes of street life. Sheila E., Boni Boyer and Cat provide rhythmic, vocal and physical pyrotechnics, while Sheena Easton appears in a film within a film with “U Got the Look”. In constant motion and never far from centre stage is Prince himself, Minnesota’s charismatic virtuoso giving the performance of a lifetime.

Rarely seen on the big screen and labeled one of “the greatest concert movies ever made”, alongside Talking Heads’ Stop Making Sense (which had people dancing and singing in the aisles when Groovescooter last screened it at Golden Age), Sign o’ the Times is an audio and visual cornucopia. Tracks like “Little Red Corvette/Housequake”, “If I Was Your Girlfriend”, “Hot Thing” and “U Got the Look” get dynamic workouts by a band featuring the above-mentioned members alongside bassist Levi Seacer Jr., guitarist Miko Weaver, keyboardist Dr. Fink and a super horn section. Alongside well-known tracks is a cover of Charlie Parker’s “Now’s the Time” and the kind of kinetic drum solo that only the legendary percussionist Sheila E. can deliver. 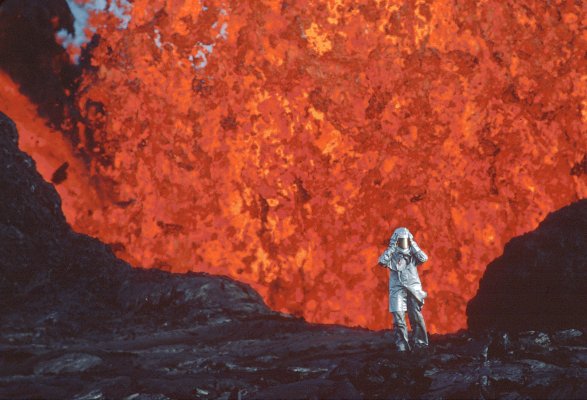 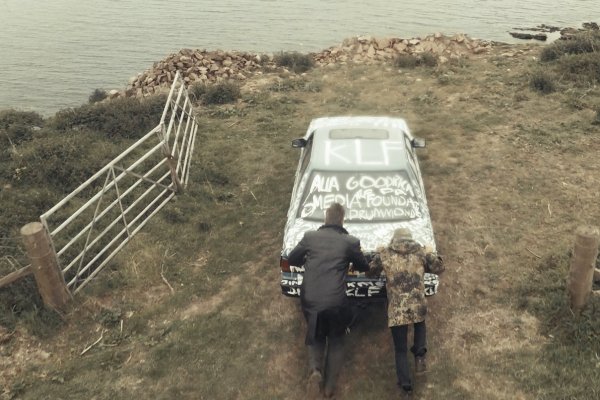 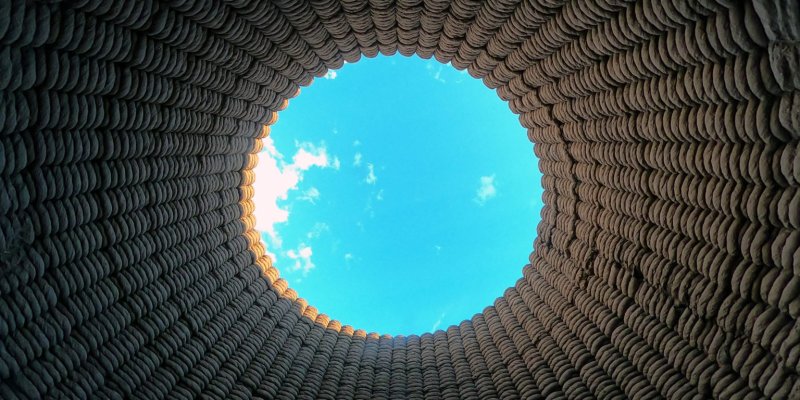 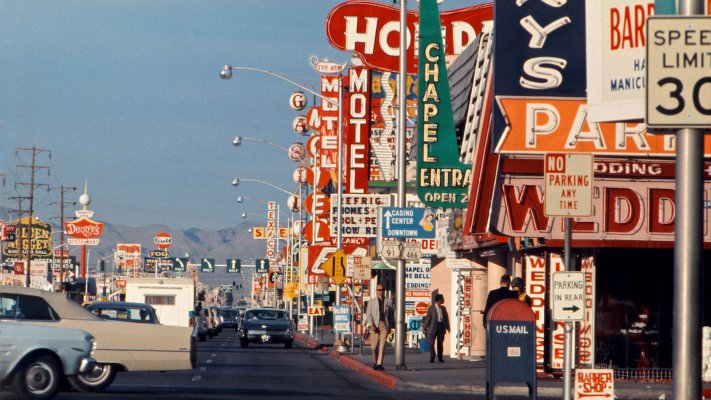 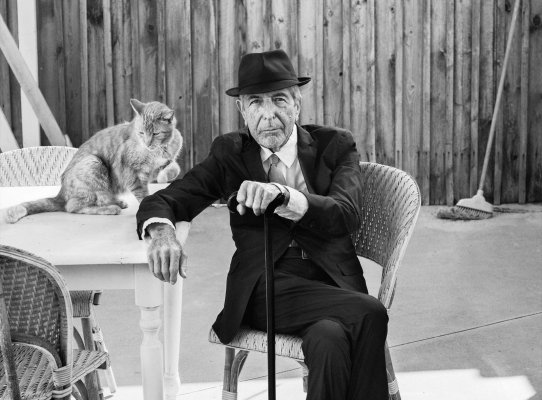