Rudeboy: The Story of Trojan Records 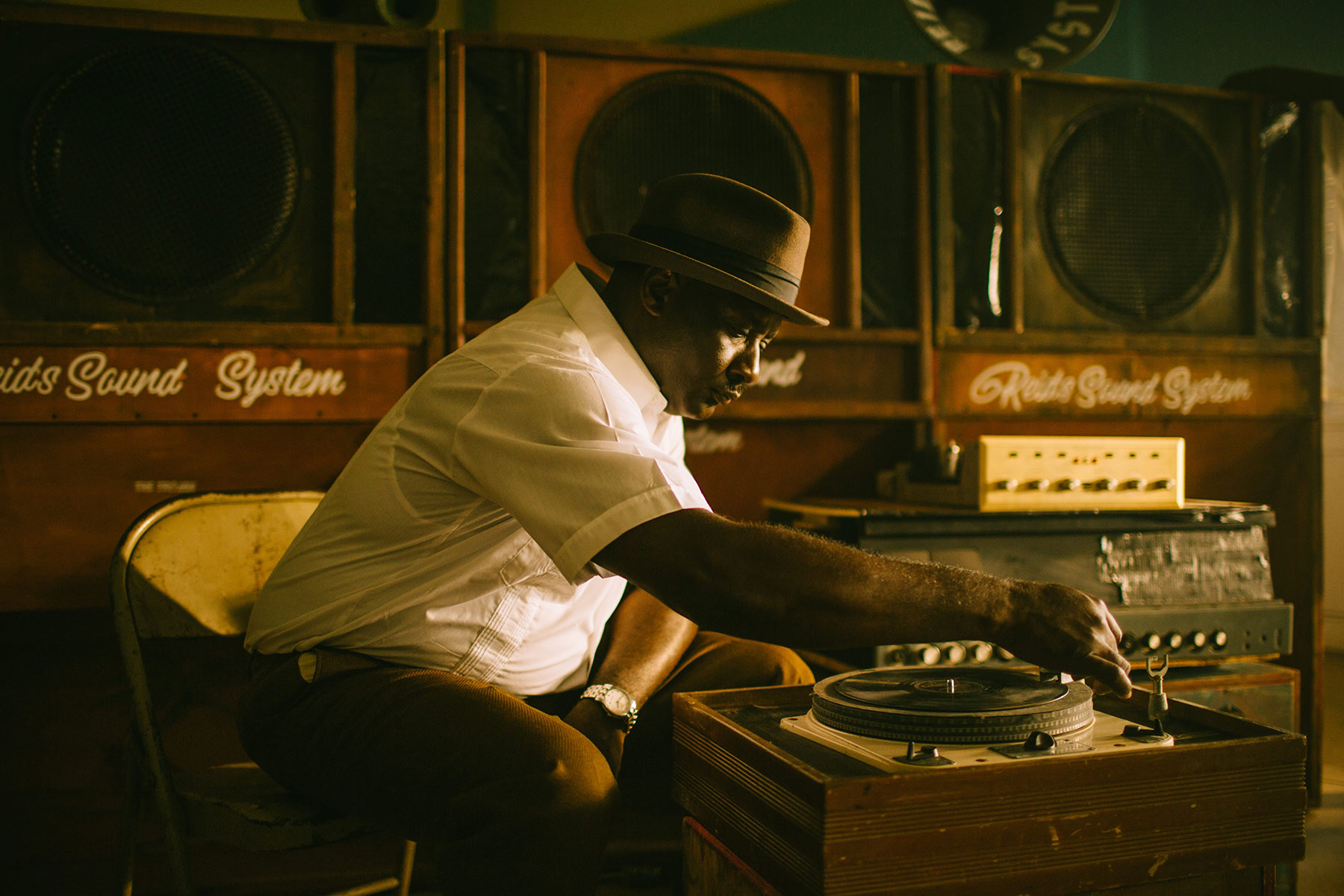 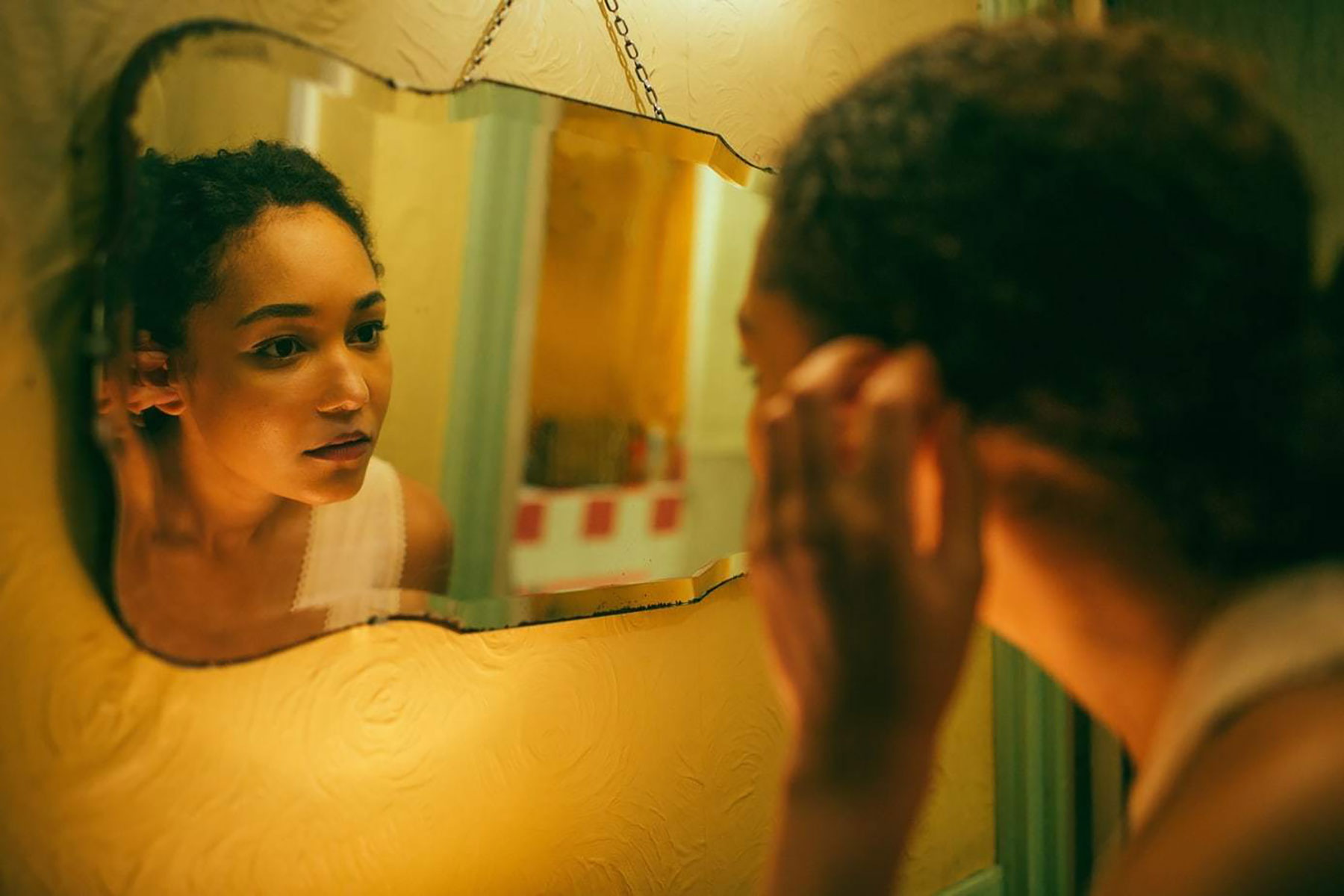 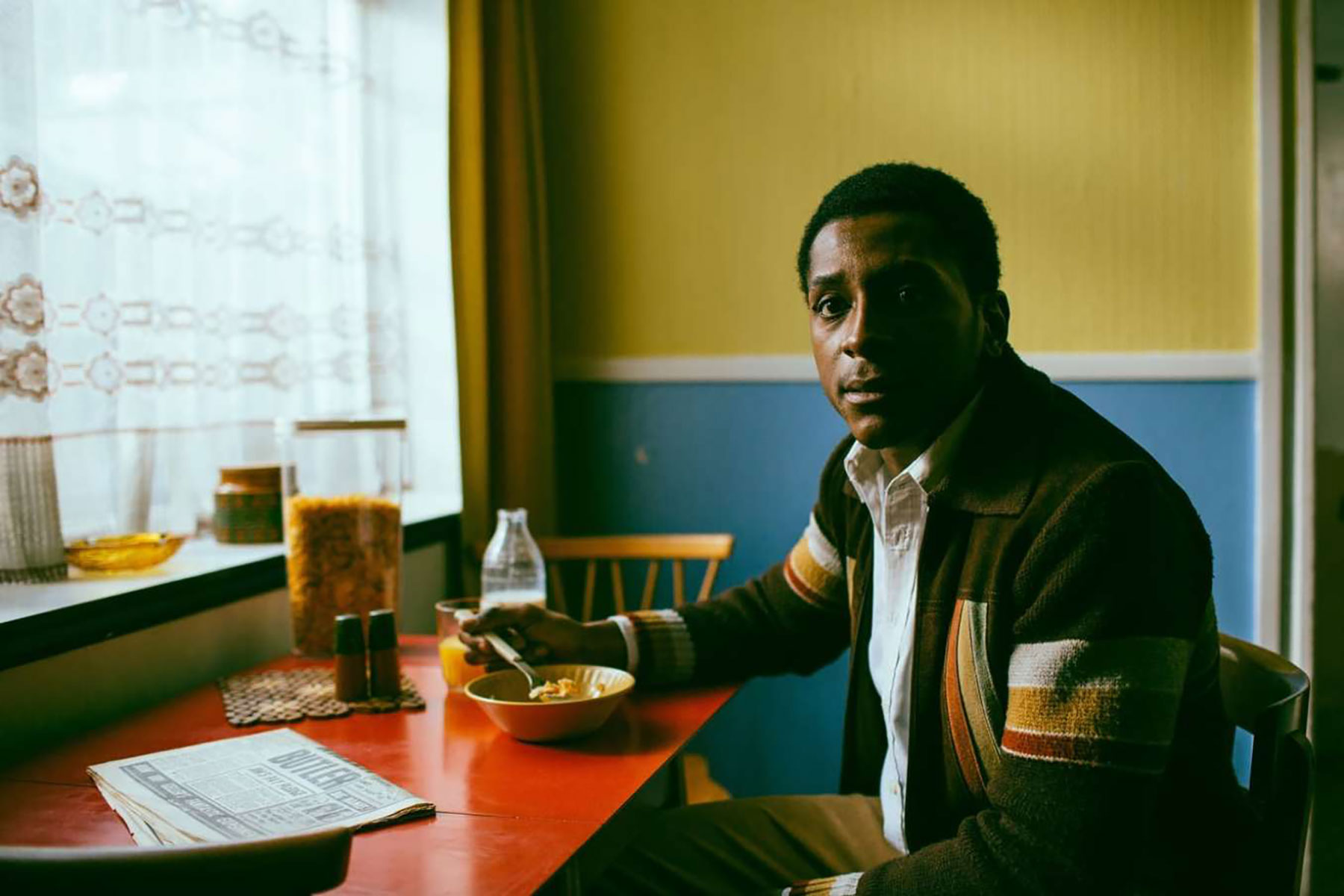 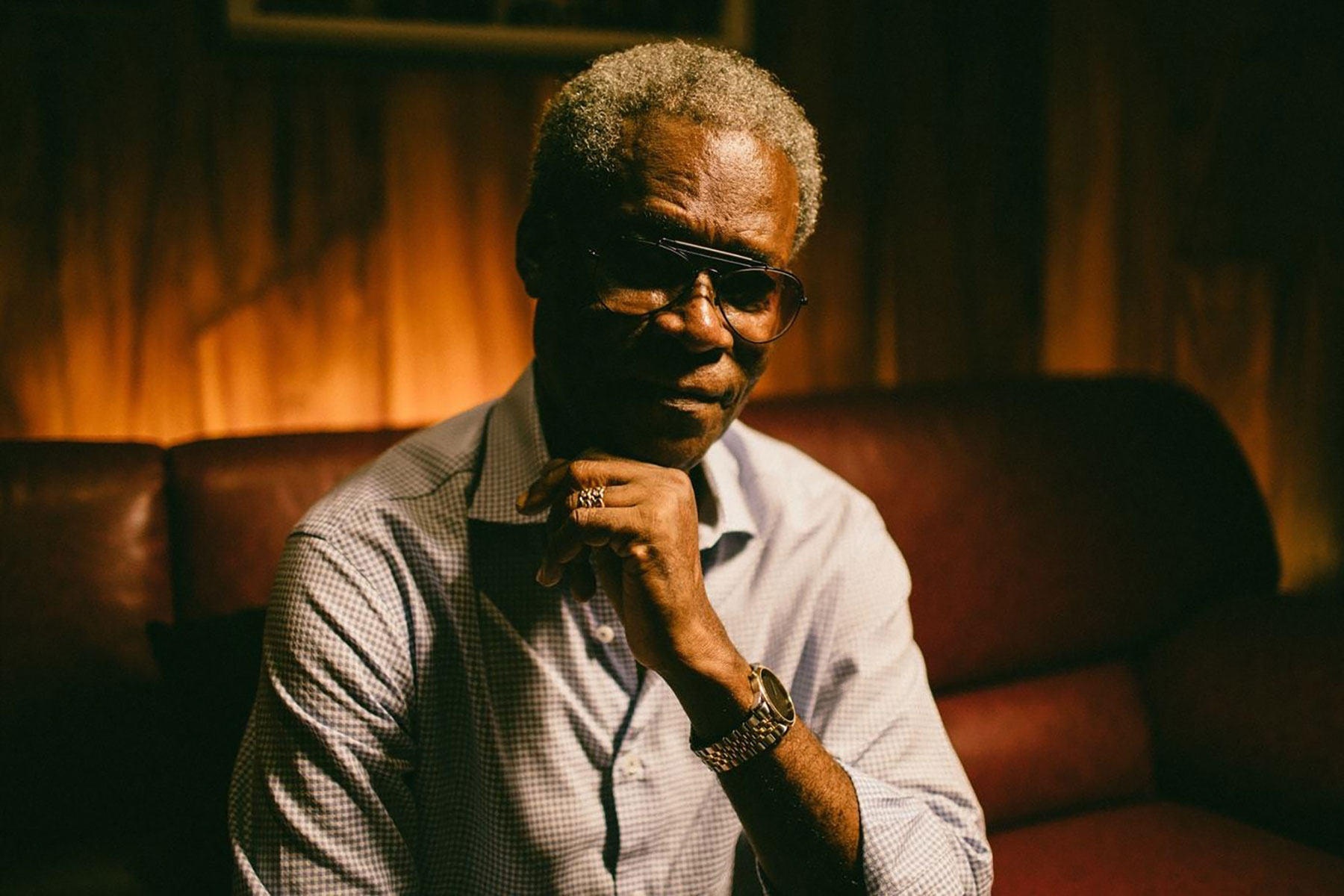 The iconic Trojan Records was at the heart of a cultural revolution which first unfolded on UK council estates and dancefloors during the late 60’s and early 70’s, a label that fuelled a love affair between Jamaican and British youth culture before its sudden and dramatic demise in 1975. This new documentary explores the development of the sound-system culture in Jamaica, the growth of the island’s recording industry and the birth of ska, through to the effect Trojan's music had on Britain’s white, predominantly working-class youths (soon branded ‘skinheads’) and the conflicting experiences of newly arrived Afro-Caribbean immigrants in the UK.