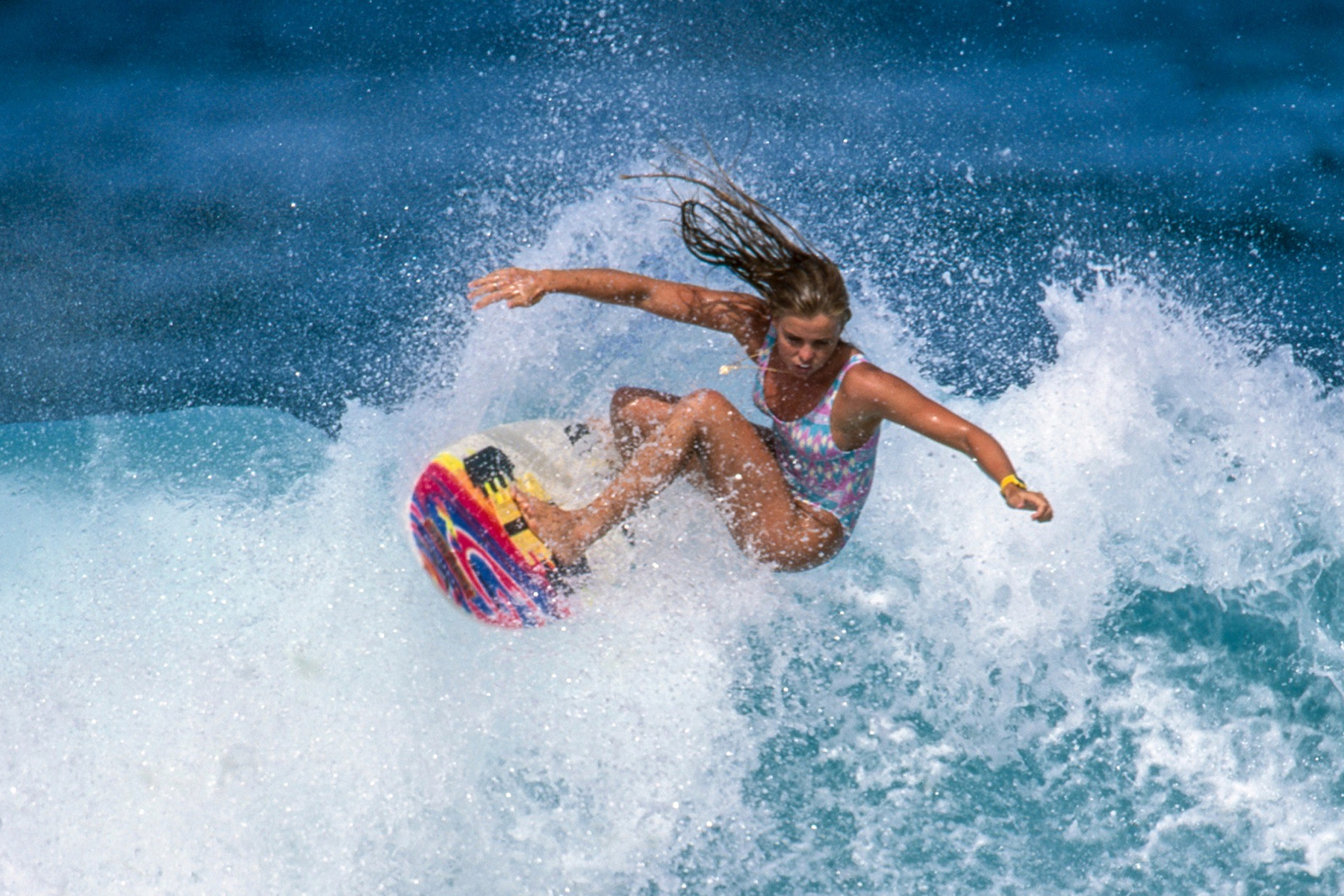 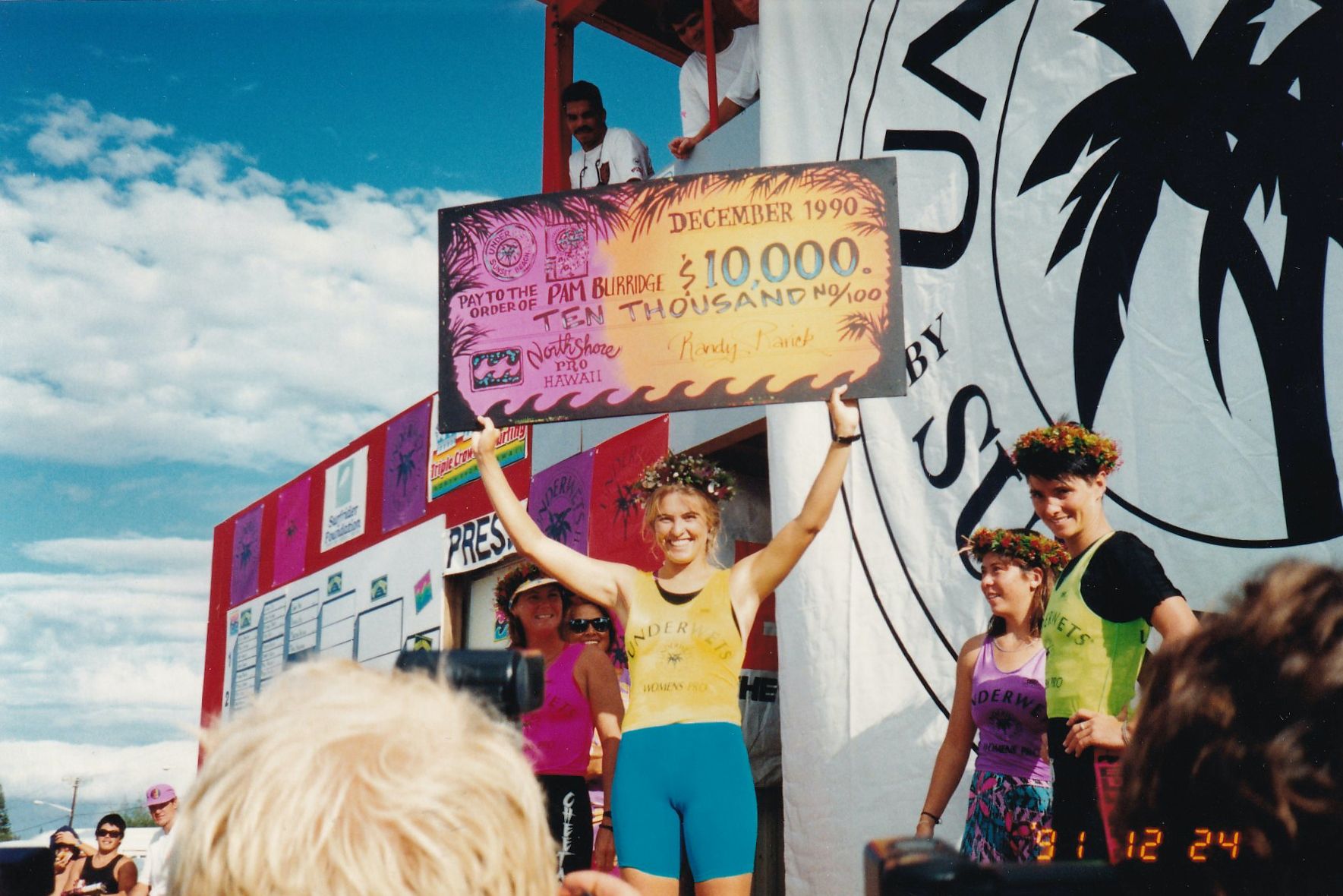 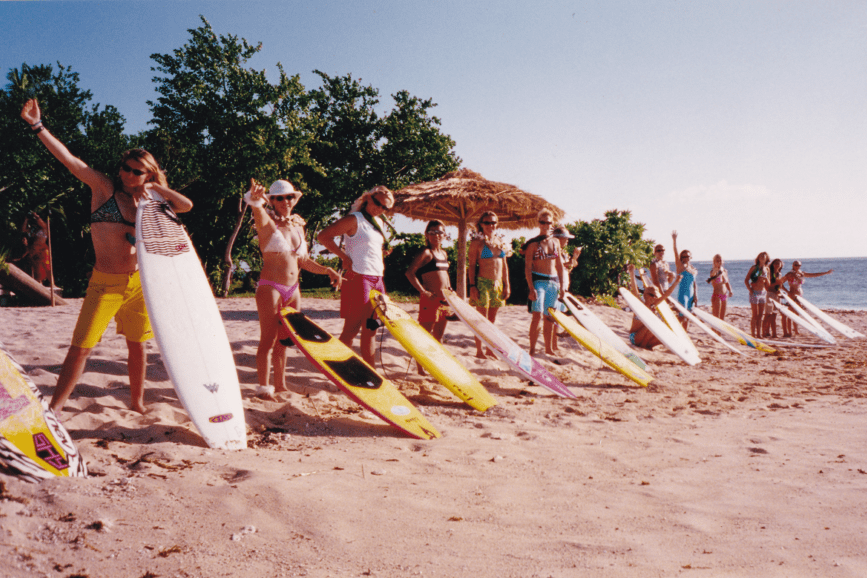 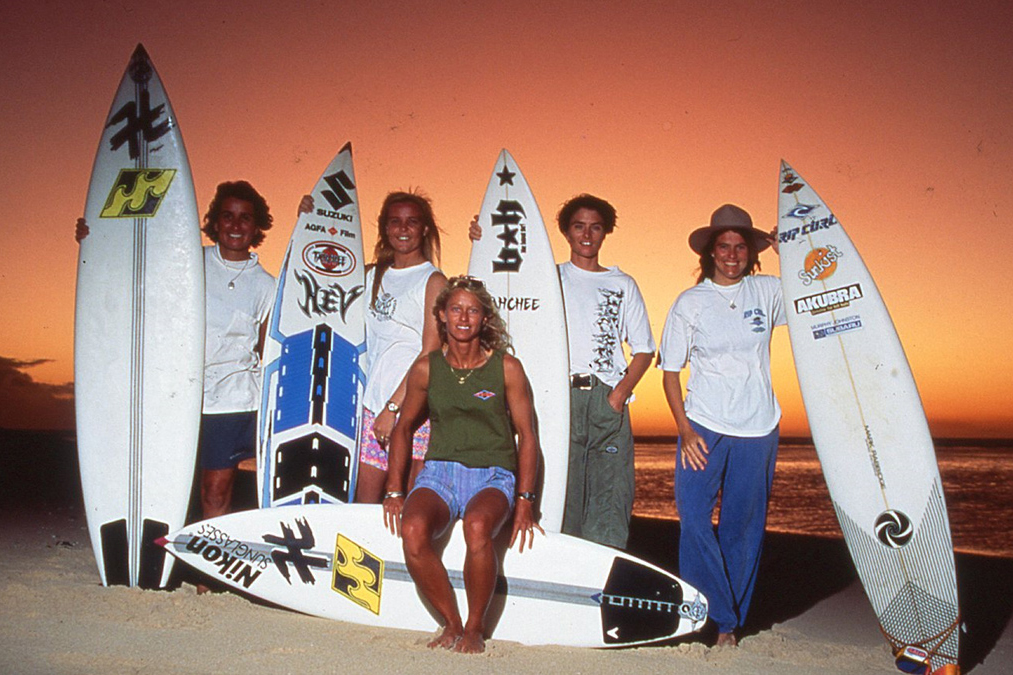 Following a trail-blazing group of women who took on the chauvinism and inequality of the professional surfing world in the 1980s and beyond, Girls Can’t Surf is a fluoro-tinged, salt-crusted gem of a documentary. Featuring surfing greats Jodie Cooper, Frieda Zamba, Pauline Menczer, Lisa Andersen, Pam Burridge, Wendy Botha, Layne Beachley and more, the film offers a frank, fascinating and adrenaline-charged account of sexism, setbacks, sponsorship deals — and ultimately, success. With stories of women surfers being relegated to competing during their male counterparts’ lunch breaks, unequal pay, and non-existent sponsors — it’s incredible to see how far we’ve come, and the fight it took to get there.

Official Selection
— Sydney Film Festival, Tribeca Film Festival
“One of the best surf films ever made”
— Tracks
“The untold stories of brave, tenacious and funny women who fought to be taken seriously in their sport”
— The Conversation
“This documentary couldn’t have been better timed. You’ll be double air-punching by the end”
— The Project

This documentary is already making waves, with a successful GoFundMe campaign raising the prize money that Bondi-born surf champ Pauline Menczer never received for her 1993 World Title win (astoundingly, there was zero prize money for women that year). It’s timely, eye-opening, funny and refreshing. We highly recommend it.