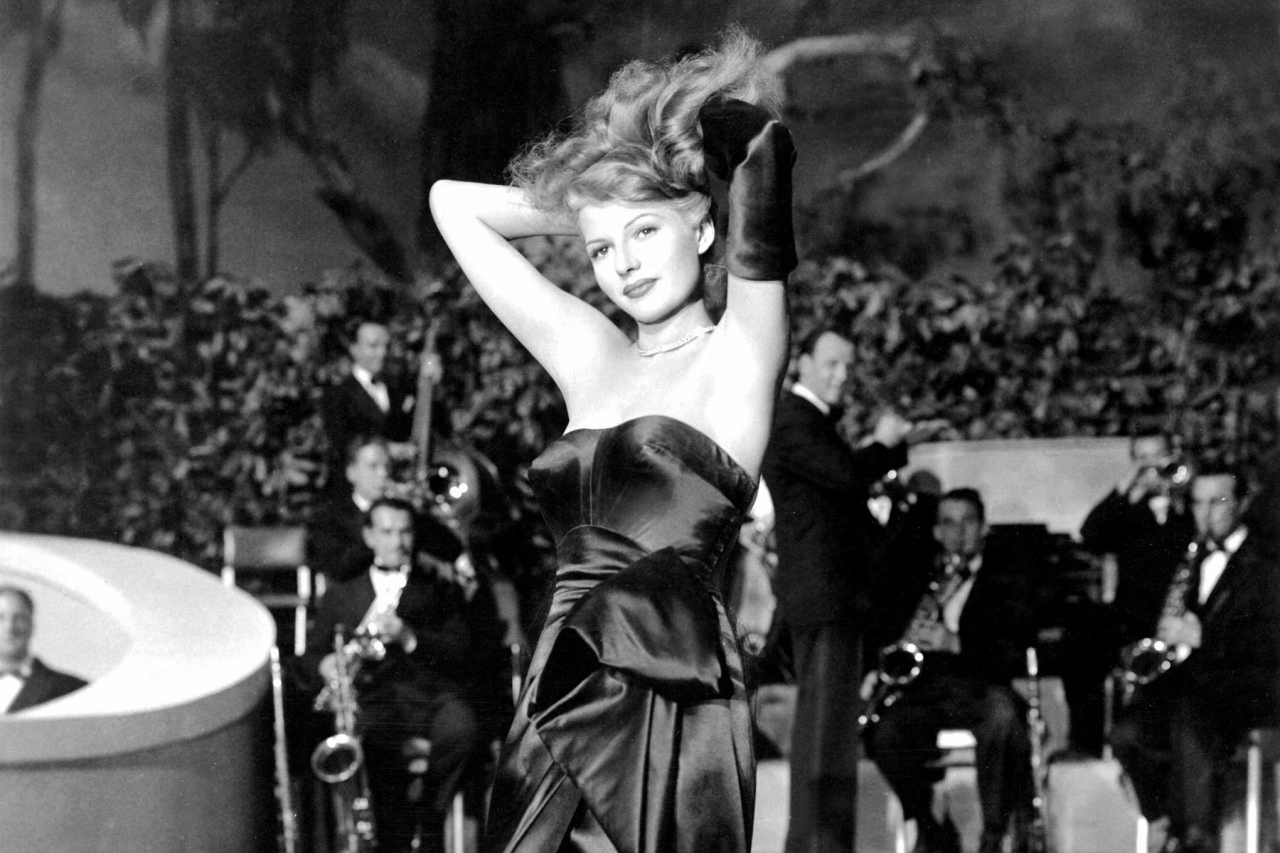 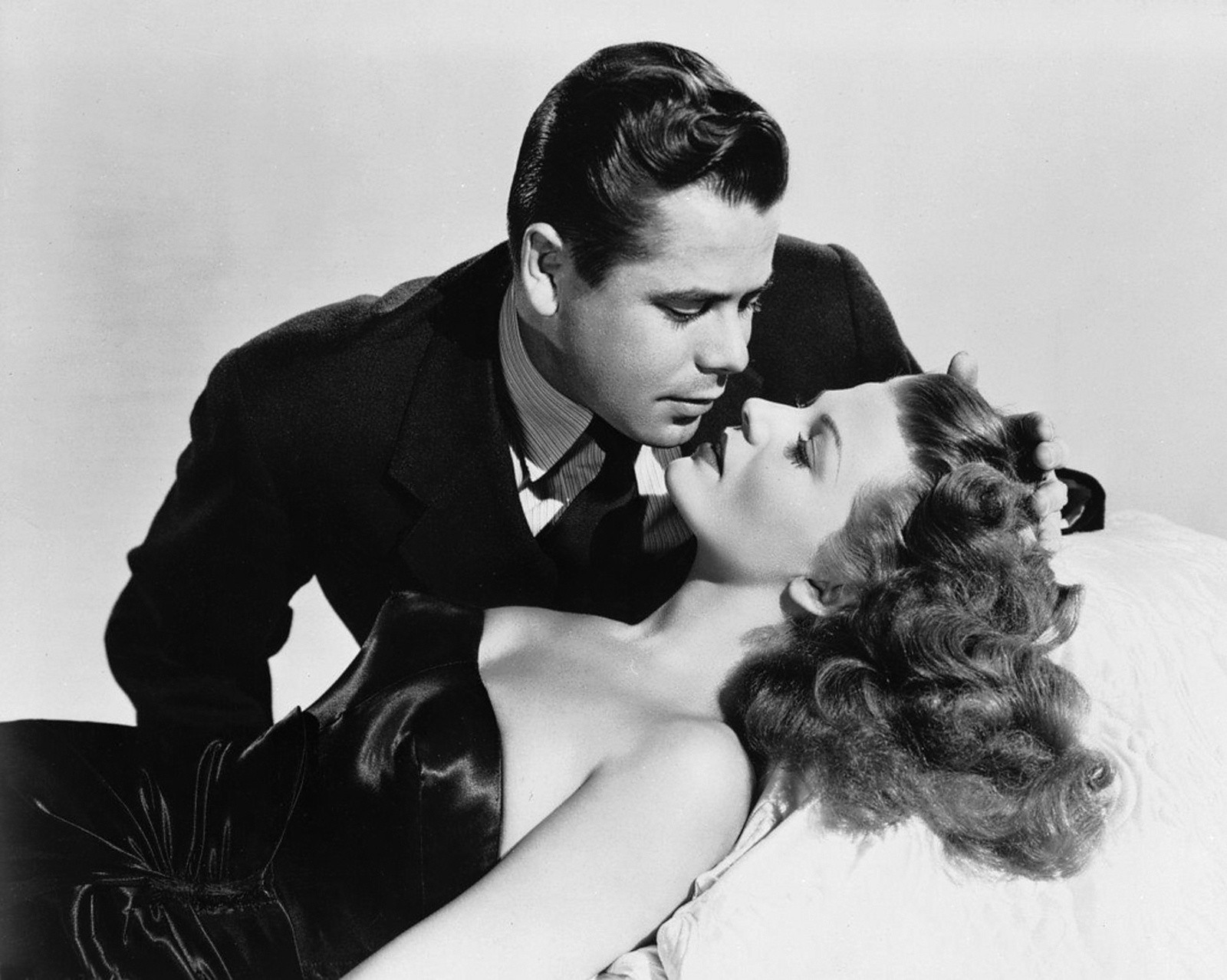 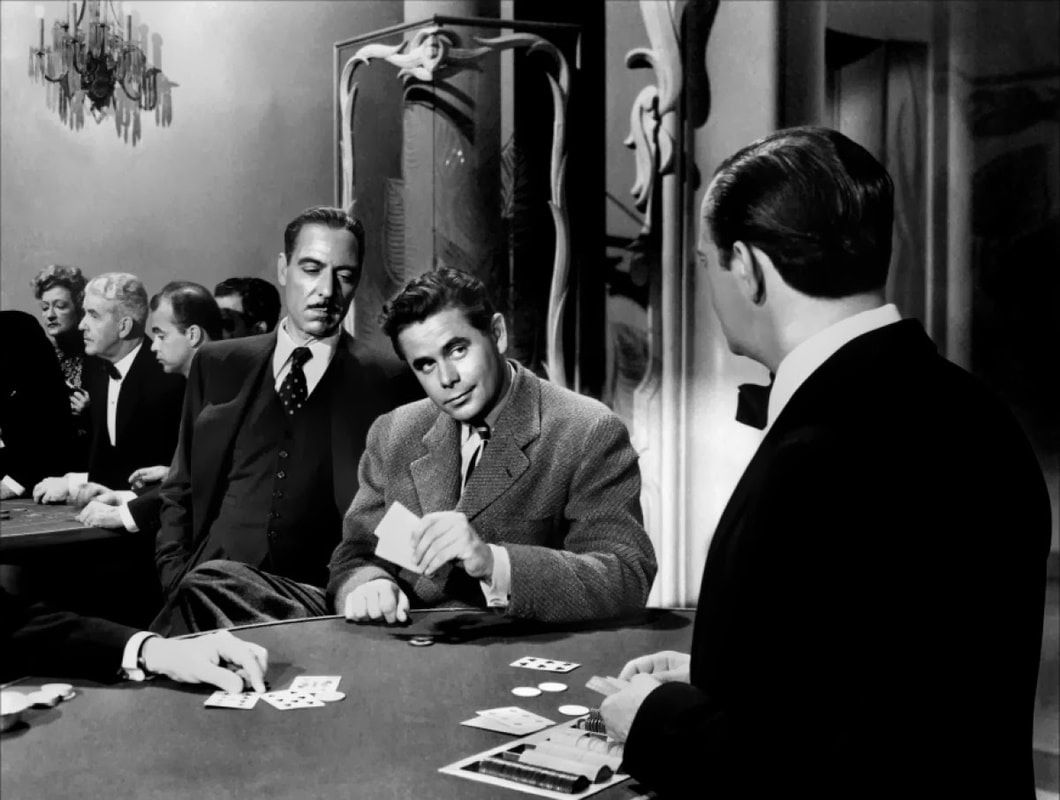 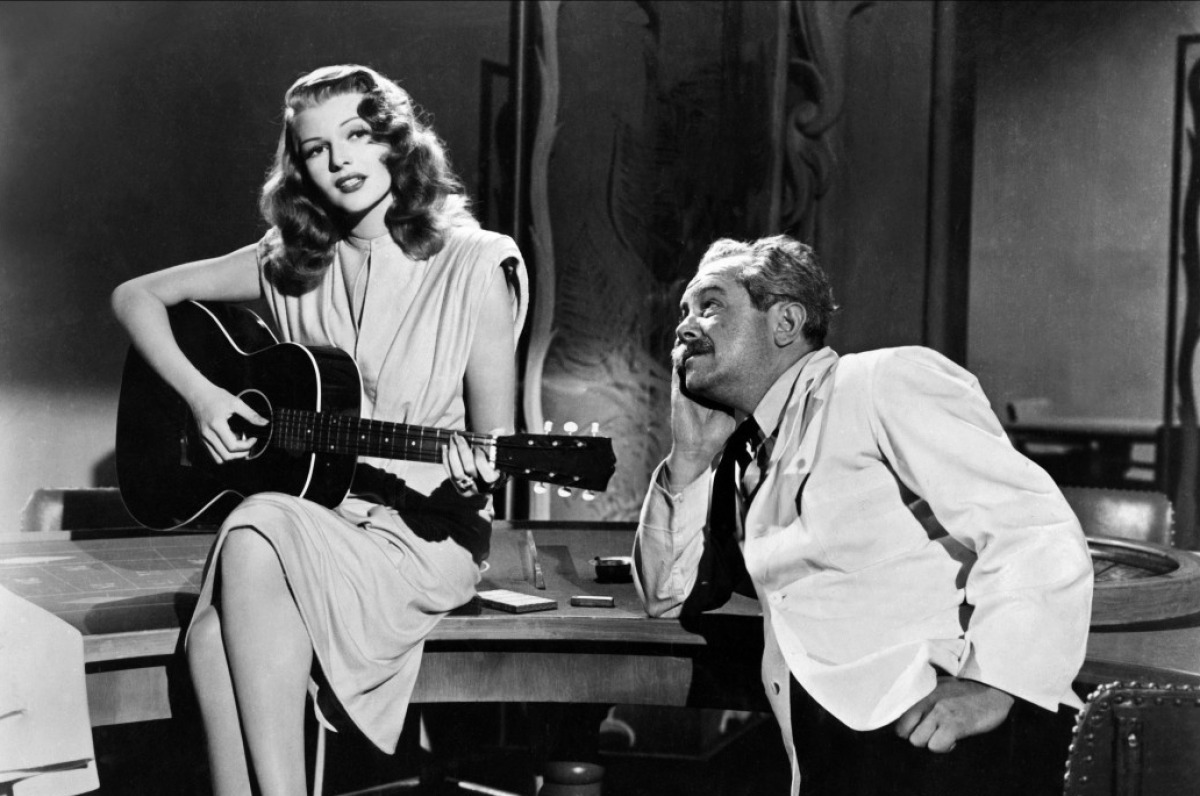 Small-time American gambler Johnny Farrell (Glenn Ford) arrives in Buenos Aires with big winnings and shady dealings on his mind. When he’s caught cheating at a game of blackjack and runs afoul of the local casino, Farrell manages to sweet talk his way into a job with the powerful owner Ballin Mundson (George Macready). It’s only when Farrell is introduced to his employer’s new wife that his luck begins to run out. Enter Gilda (Rita Hayworth): nightclub singer, fiery redhead and, as chance would have it, Farrell’s ex-lover.

Featuring undoubtedly the most famous pair of satin gloves in cinema history, Gilda is essential viewing for its iconic ‘Put the Blame on Mame’ musical sequence alone. So legendary is Hayworth’s performance (and Jean Louis-designed wardrobe) that it caused the star to once remark on her varied dating history: “They fell in love with Gilda and woke up with me”. Influencing everything from Who Framed Roger Rabbit? to Mulholland Drive, it’s an exercise in incandescent noir charisma that has rarely been replicated since.