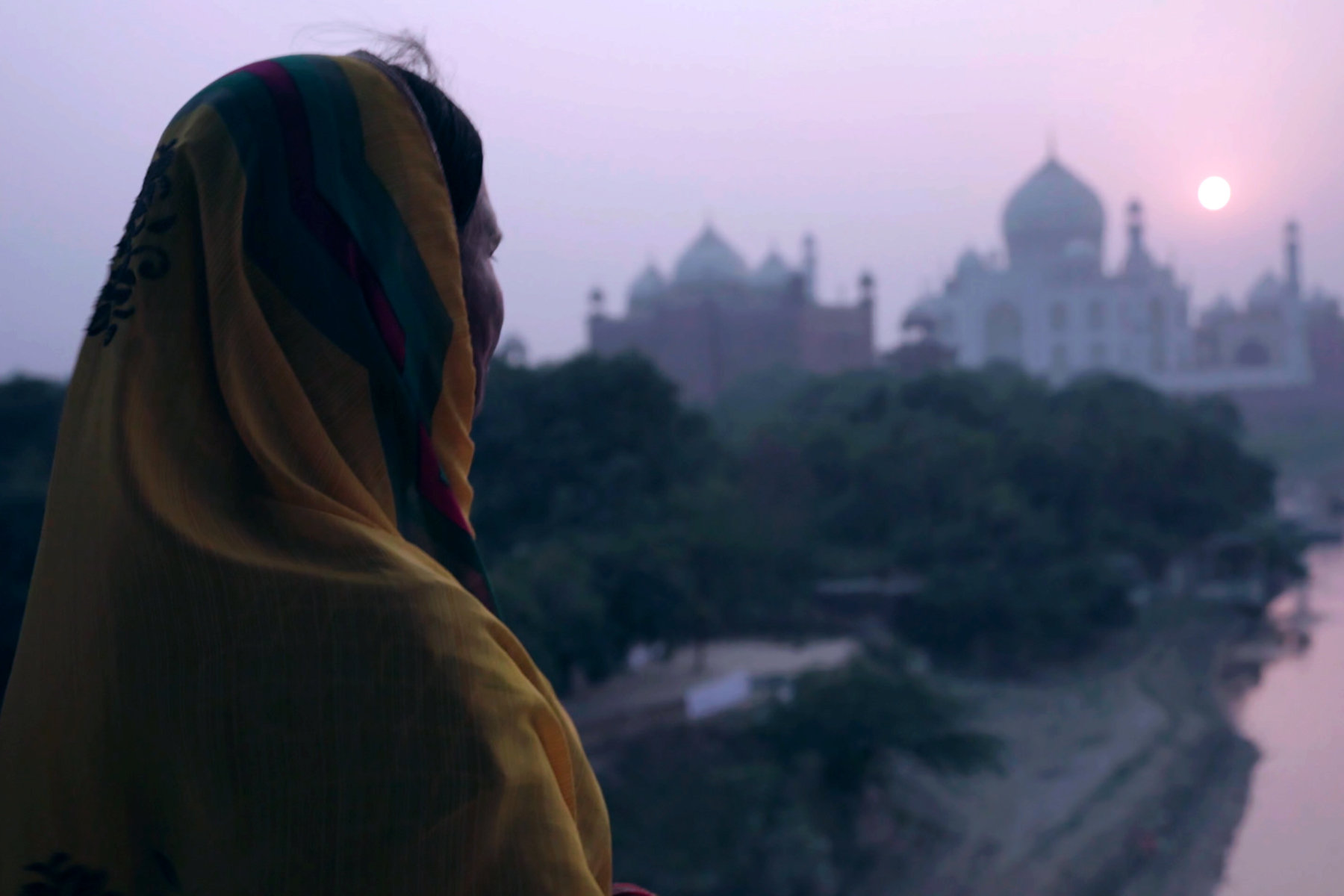 Geeta is a moving story of one womanʼs attempts to create a better future for her daughters after they, along with Geeta, are the victims of a horrific acid attack at the hands of her husband. In finding a community alongside other acid attack survivors, Geeta and her daughter Neetu find their voice and a sense of empowerment within the growing movement in India, fighting against gender-based violence. But the story of Geeta is more than a portrait of a growing movement in India, it is also a portrait of a woman and her family as they too have to confront what it really means to create change.