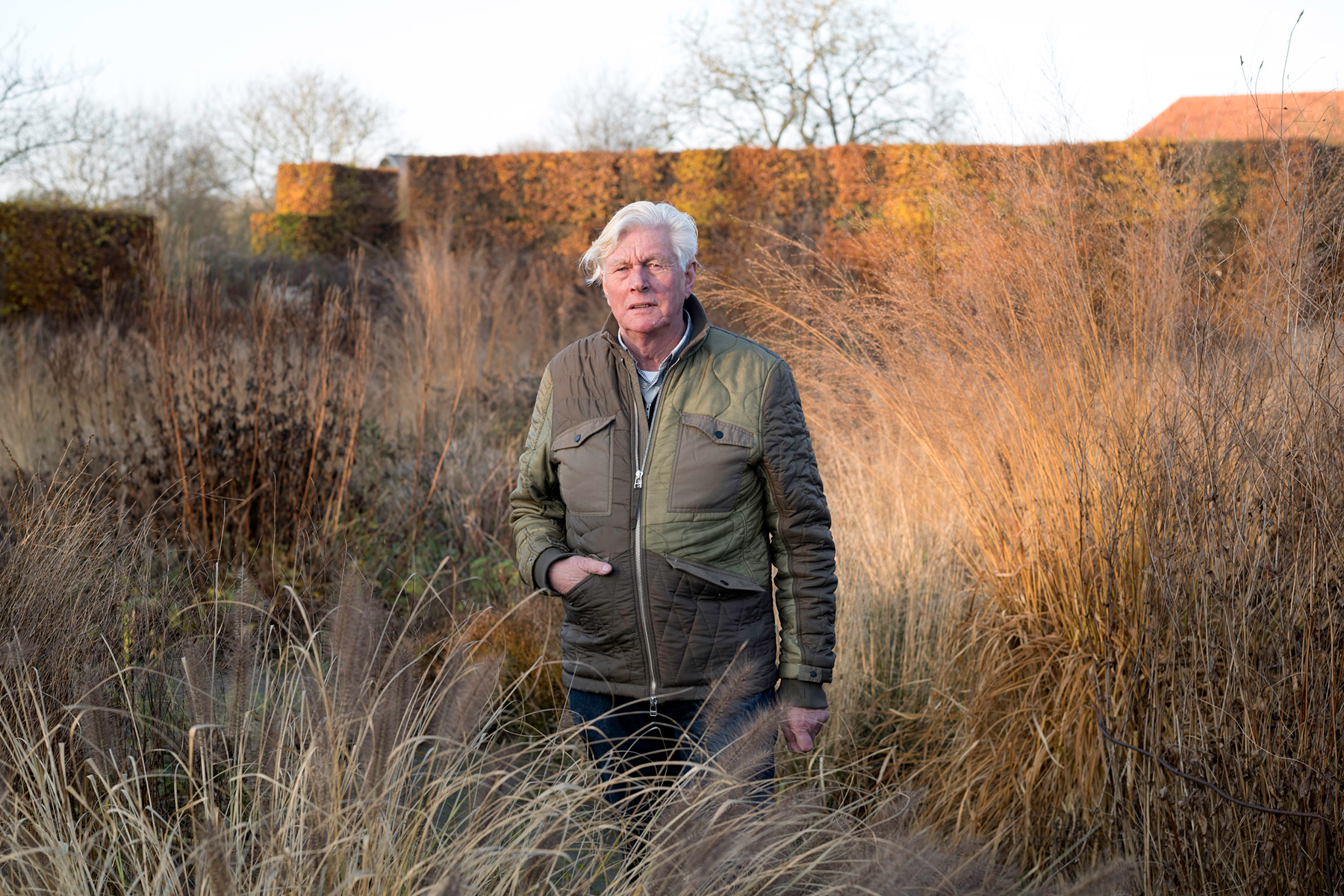 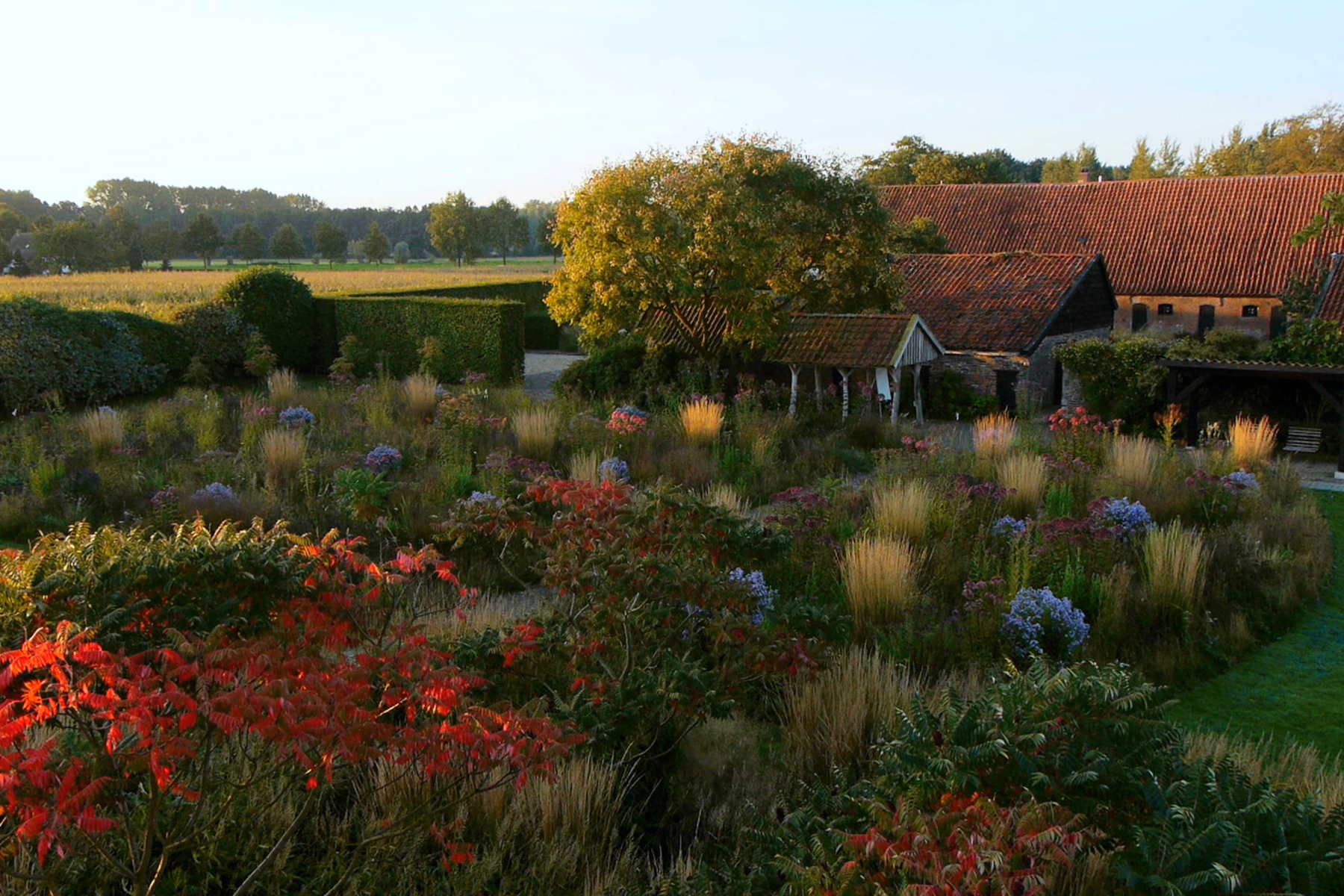 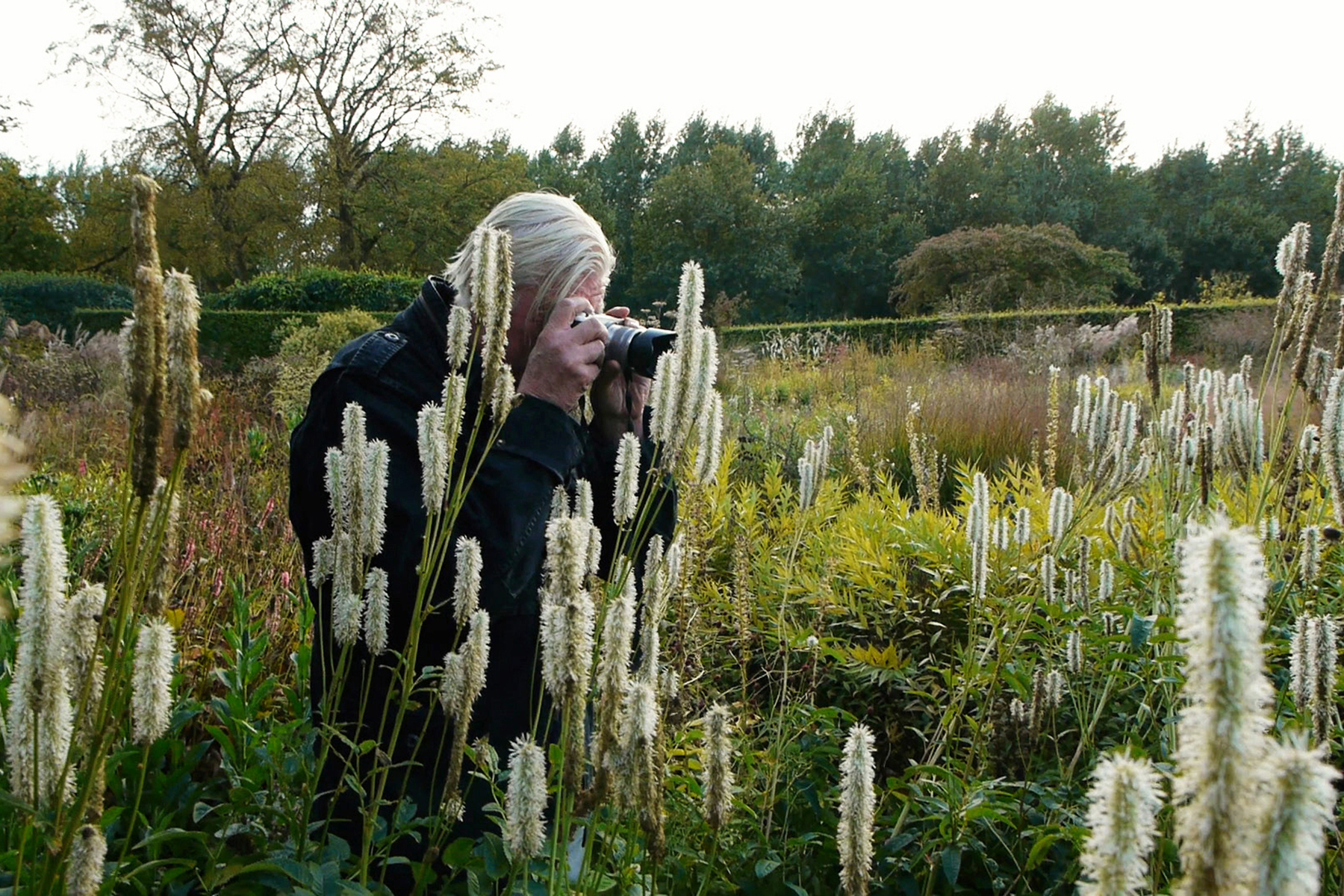 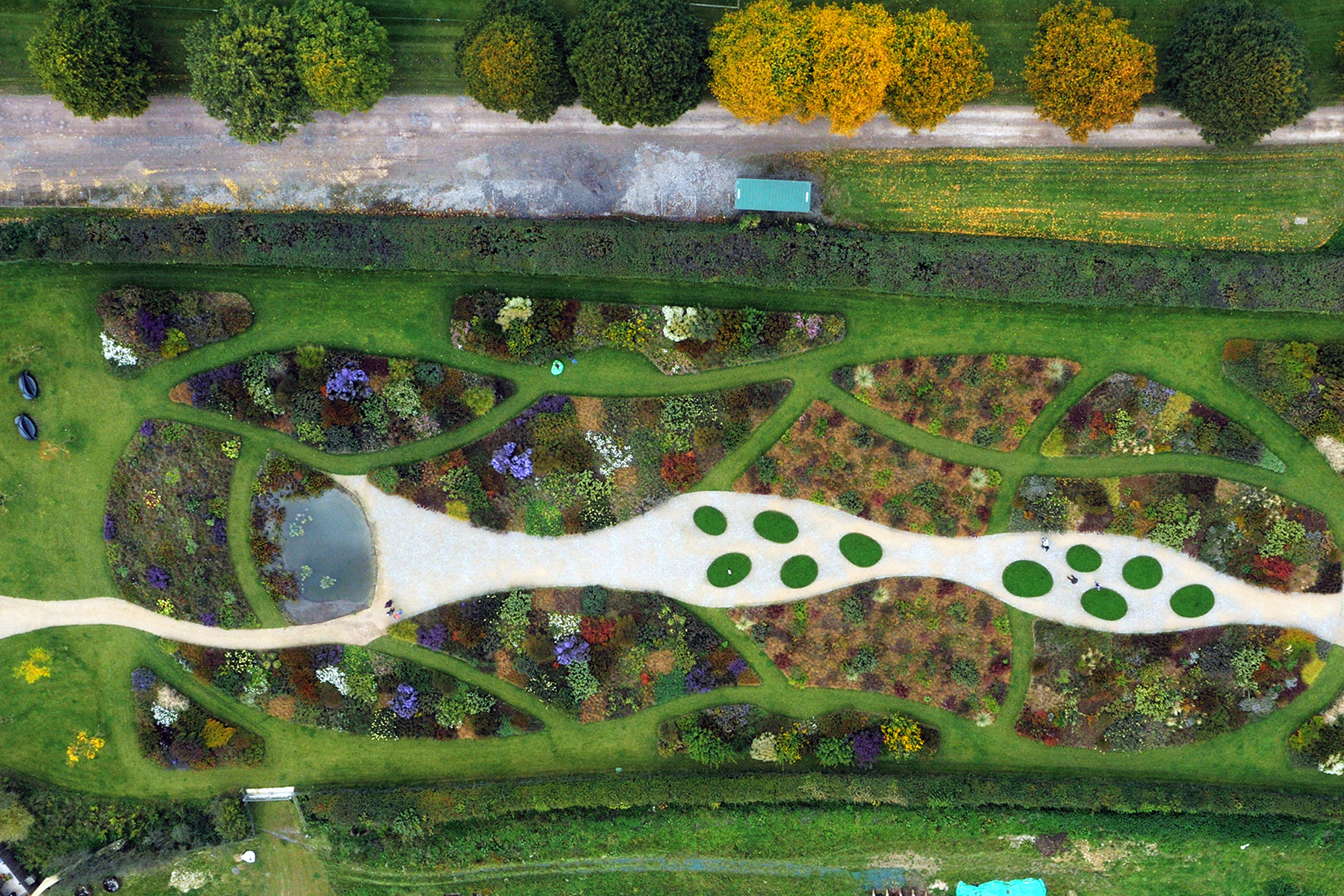 Lovely ... photography is exquisite ... [Oudolf] uses gardening as a metaphor for ageing, friendship and immigration
— The Times UK