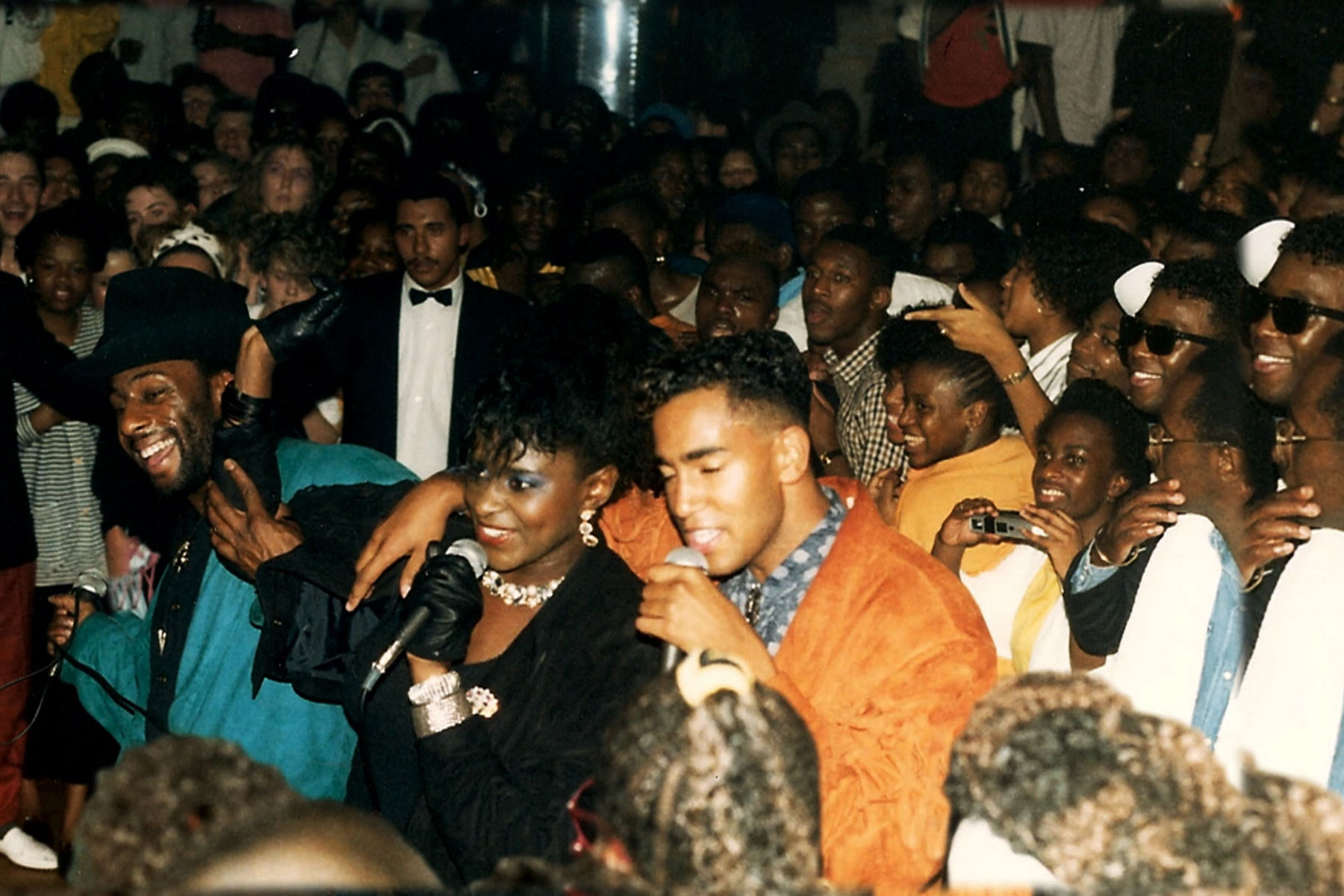 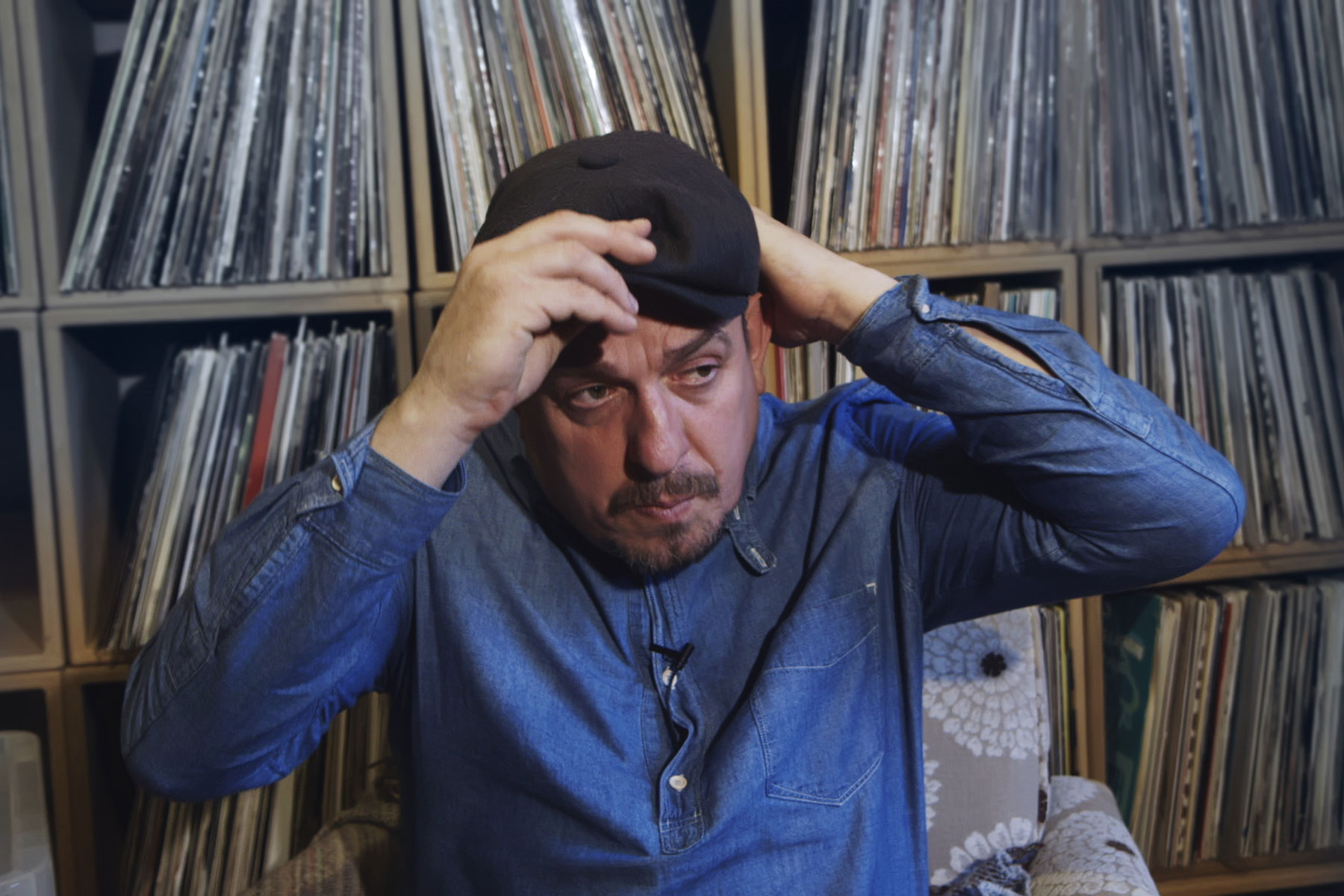 We’re very excited that producer, respected edit-maestro and early Manchester club DJ Greg wilson (Credit To The Edit) will be our special guest for a post-film chat and to answer your questions.

Tracing history from pre-Hacienda through the ‘80s and the following 30 years of dance music’s phenomenal rise to today, Manchester Keeps on Dancing is a social study of a culture that helped put Manchester on the worldwide music map. Delving much deeper than the famous Hacienda club, Javi Senz film instead digs into archive footage that has never before been seen on film, alongside in-depth interviews and memorable stories.

Co-presented by Groovescooter for the 2018 Electronic Music Conference

Check the full line-up of EMC events including talks, panels, EMC Play and the film The Man from Mo'Wax also screening the same week.

Please Note: Gift Passes and Golden Age Film Club Membership discounts can not be used for this special event.