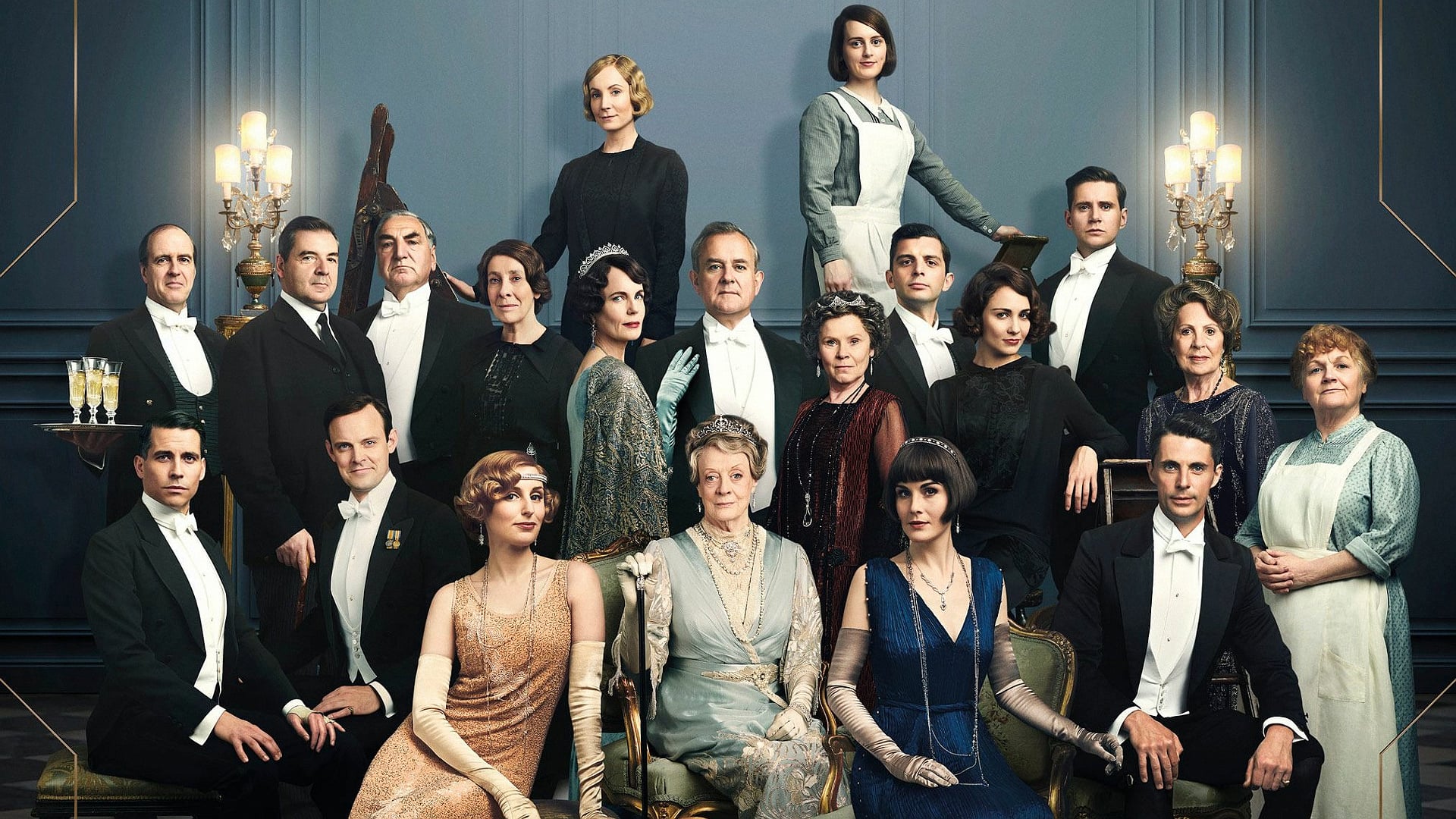 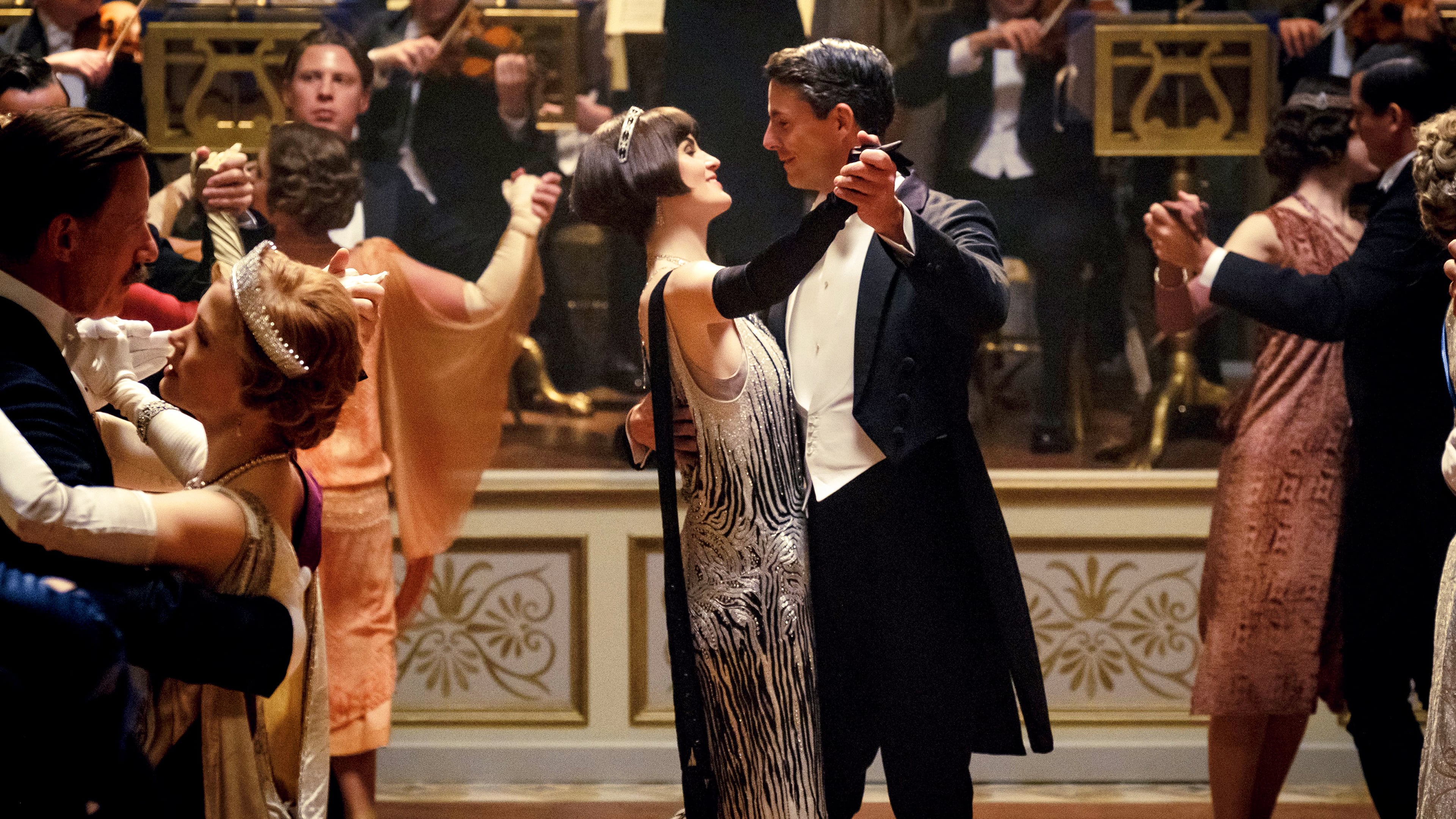 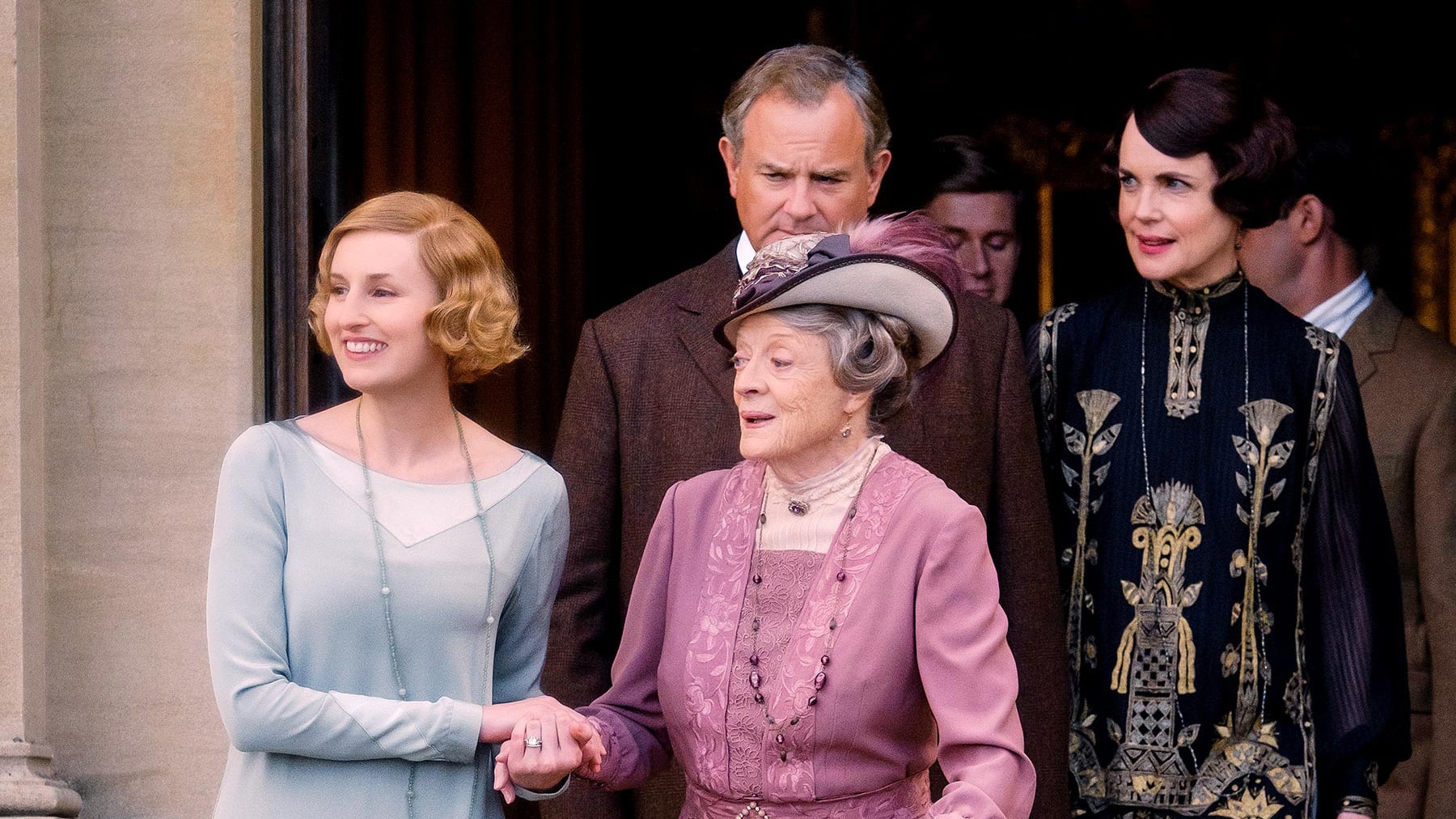 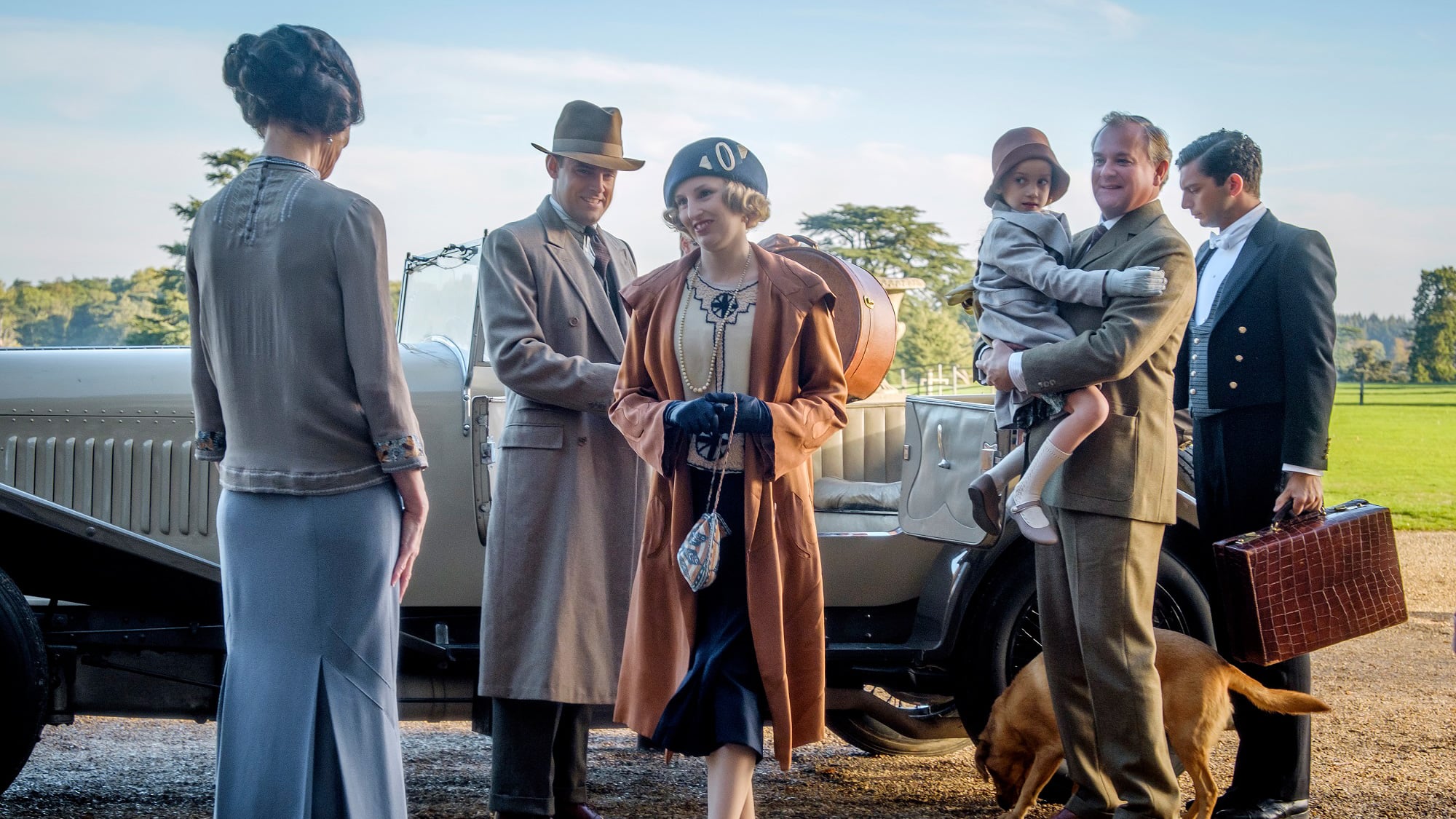 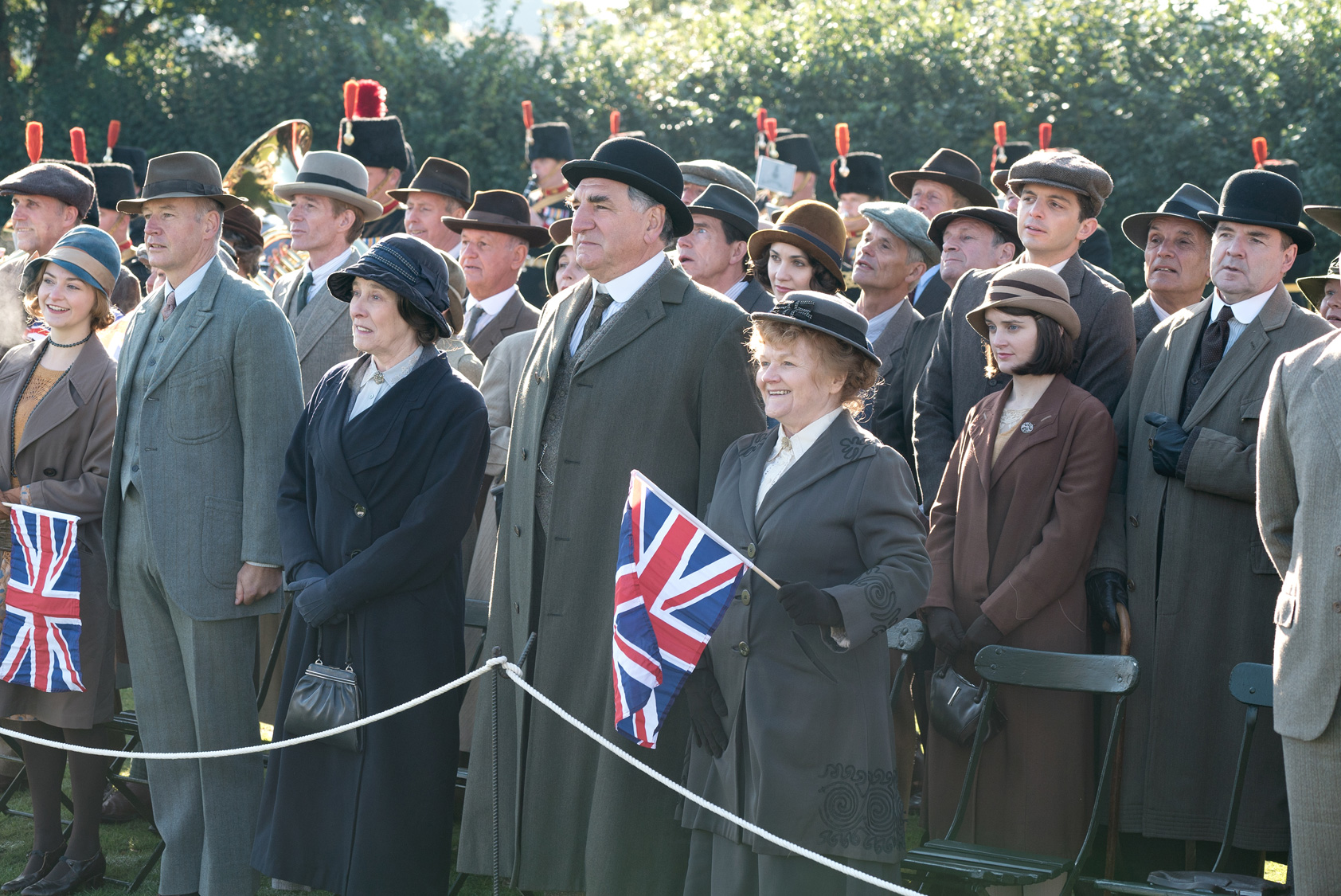 It’s high time we returned to the Edwardian country manor of the Crawley family – and their intrepid staff – as they continue grappling with the dramatic changes of the early 20th century. When Lord Grantham (Hugh Bonneville) receives word that the King and Queen will be visiting Downton Abbey, the household is thrown into chaos in their efforts to prepare for the royal visit. With the monumental occasion unleashing scandal, romance and long-simmering intrigue, the future of Downton seems to hang precariously in the balance.

"Downton 2.0 is literally bigger, broader, more gem-encrusted, punctuated with more drone shots and monarchist pomp, and has all the major cast members back in place"
— The Hollywood Reporter
"This is fan service as painstaking as any Marvel instalment ... offers an envelopment in gorgeous and exacting period detail"
— The Wrap
"How pleasurable to once again escape to this thoroughly ridiculous, richly rendered place and live there, if only for a couple of hours until the credits roll"
— Vulture

Cue the elaborate set pieces, glittering period costumes and acerbic barbs from the Dowager Countess (Maggie Smith). Over its six seasons, Downton Abbey received a total of 69 Emmy nominations – winning 15 – making it the most nominated non-US television show in the history of the Academy. After receiving a Special BAFTA award and a Guinness World Record for the highest critically-rated TV programme, devoted fans are thrilled to see this sprawling slice of English comfort food back on their (big) screens.