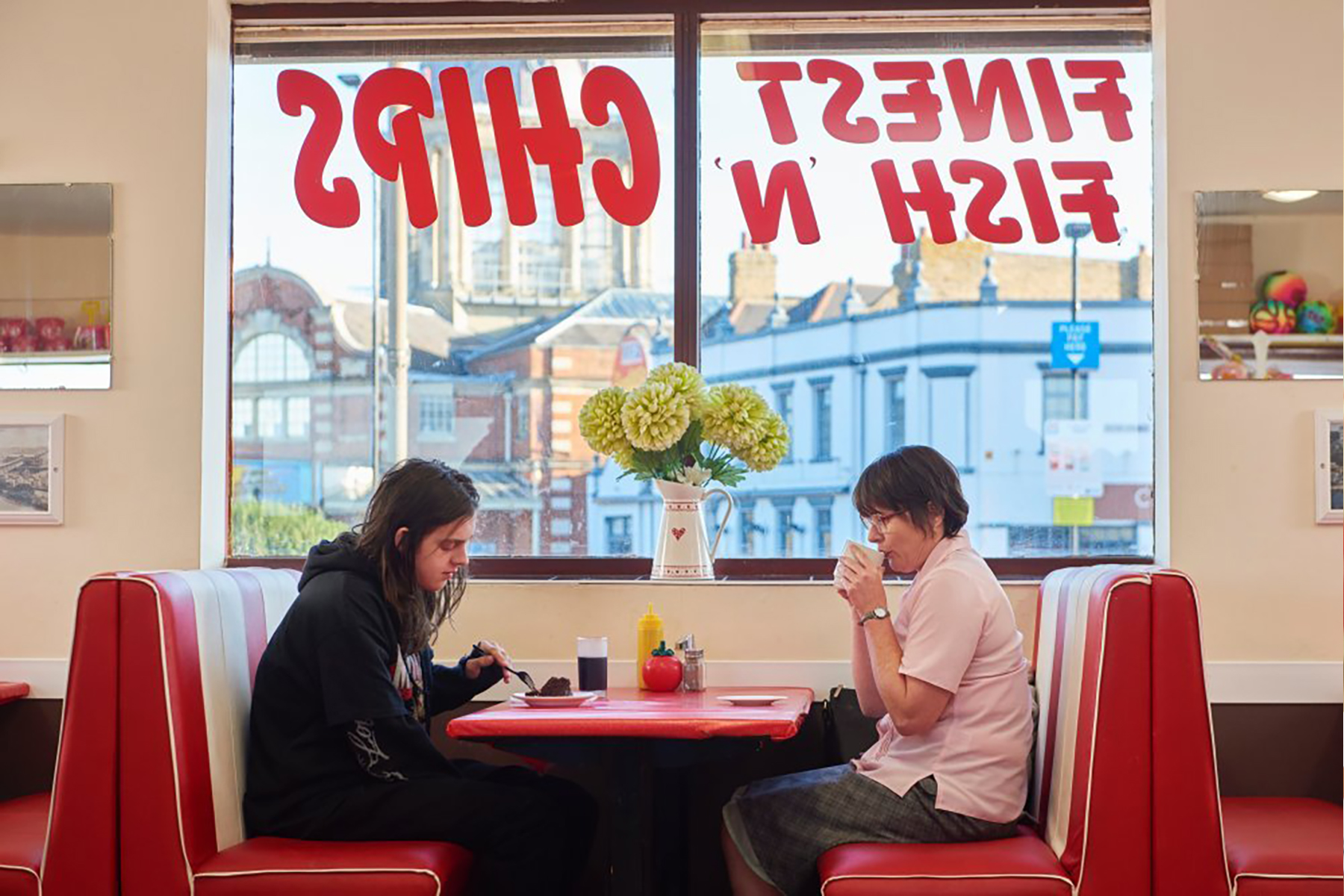 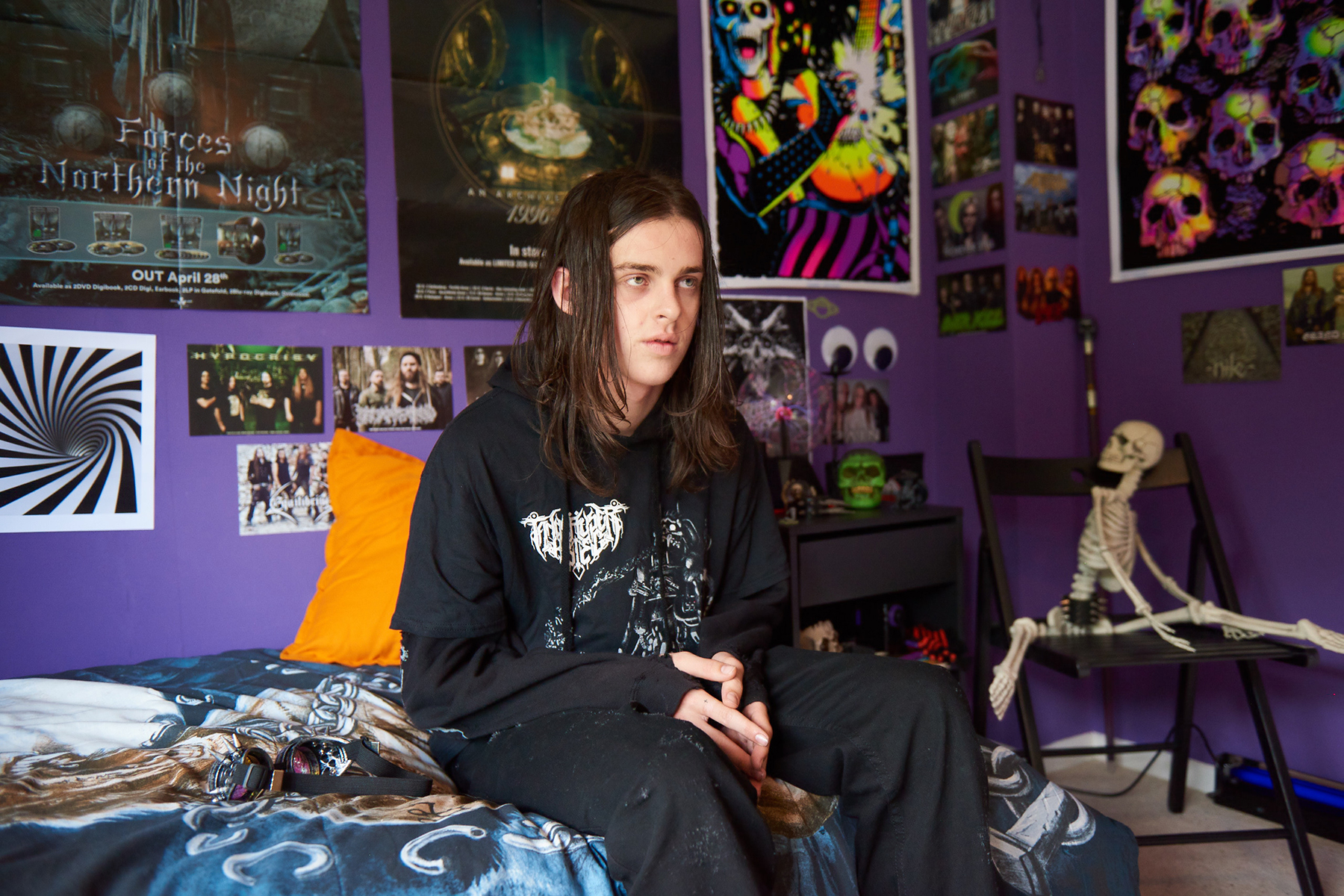 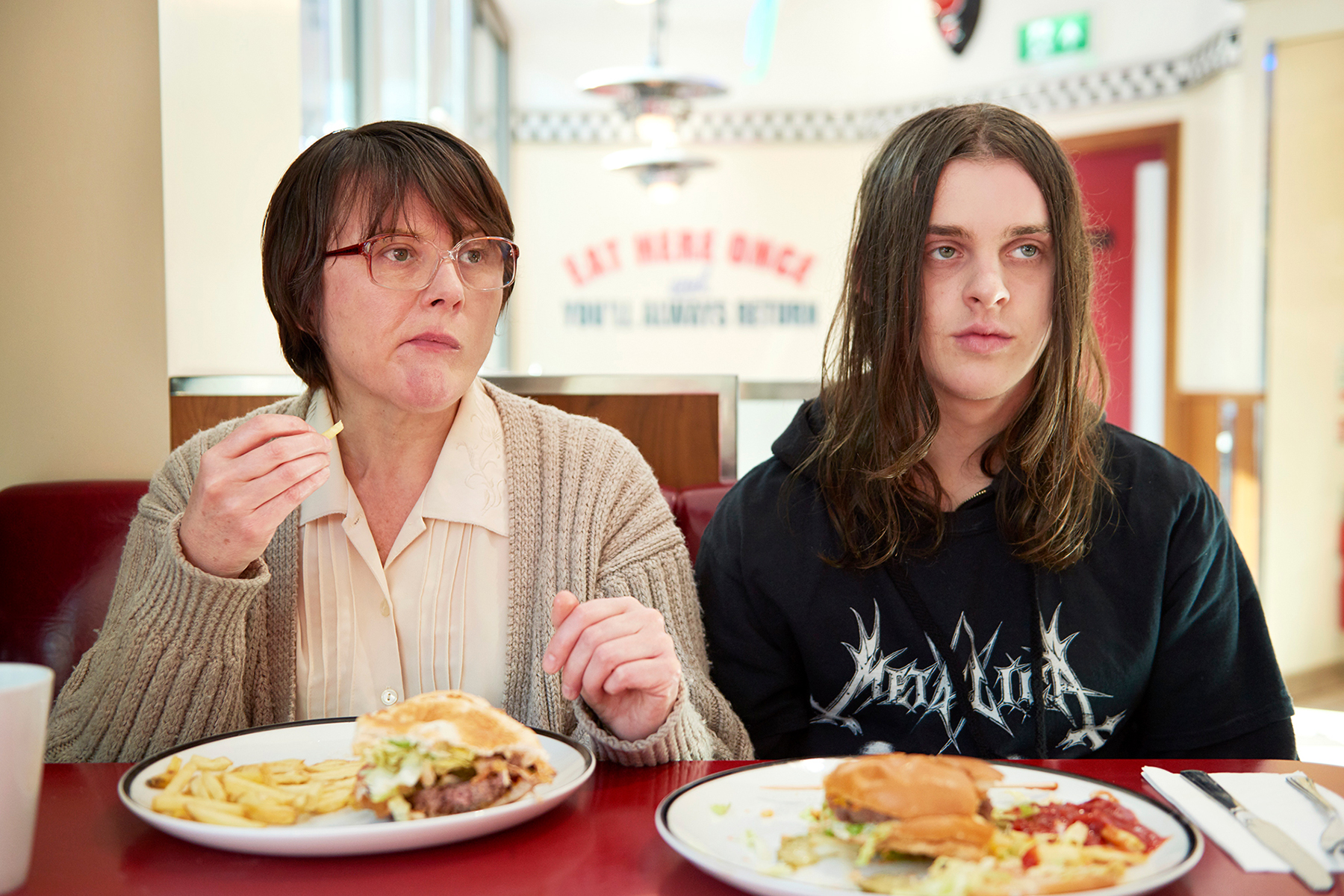 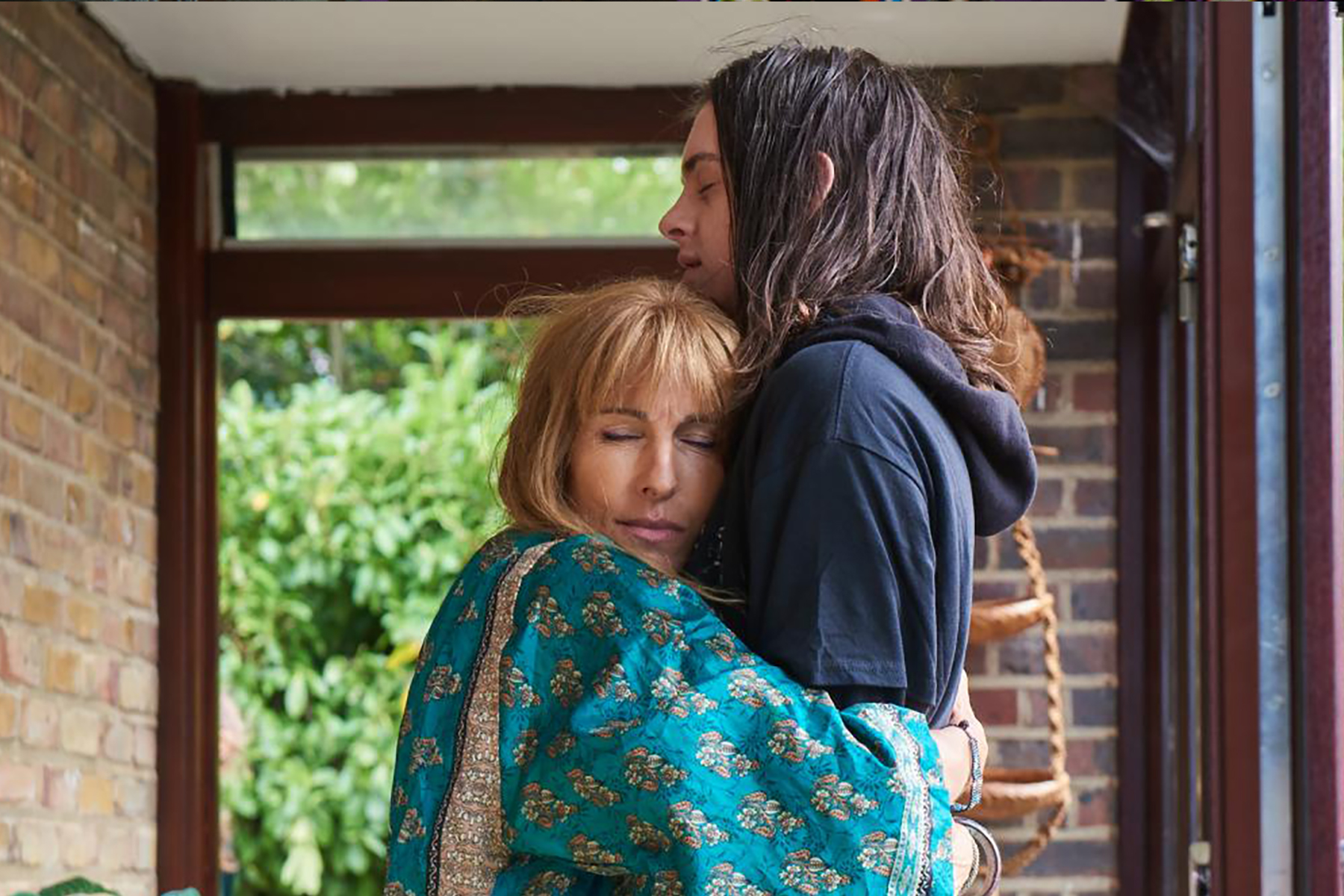 With a wonderful breakout performance from Earl Cave (son of Nick), and featuring an original soundtrack by Belle and Sebastian, Days of the Bagnold Summer is the charming debut feature of Inbetweeners star Simon Bird. 15-year old Daniel Bagnold (Earl Cave) loves heavy metal, and hates being stuck at home with his lovable dag of a mum (Monica Dolan). So when his summer trip to Florida to visit his sports car-driving dad is called off, it’s a massive drag. Sentenced to six weeks in suburbia, Daniel spends his days blasting Metallica in his room, looking for odd jobs, cruising around cul-de-sacs and generally trying to dodge his mum’s well-intentioned attempts at bonding.

Adapted from the critically acclaimed graphic novel of the same name by Joff Winterheart, Days of the Bagnold Summer has echoes of Ghost World with a distinctly British flair. With a supporting cast stacked with familiar funnypeople such as Rob Brydon (The Trip movies), Tamsin Greig (Black Books) and Alice Lowe (Garth Marenghi’s Darkplace), fans of British comedy will find plenty to enjoy in this tender comic delight.