Winter is Dark: Eternal Sunshine of the Spotless Mind 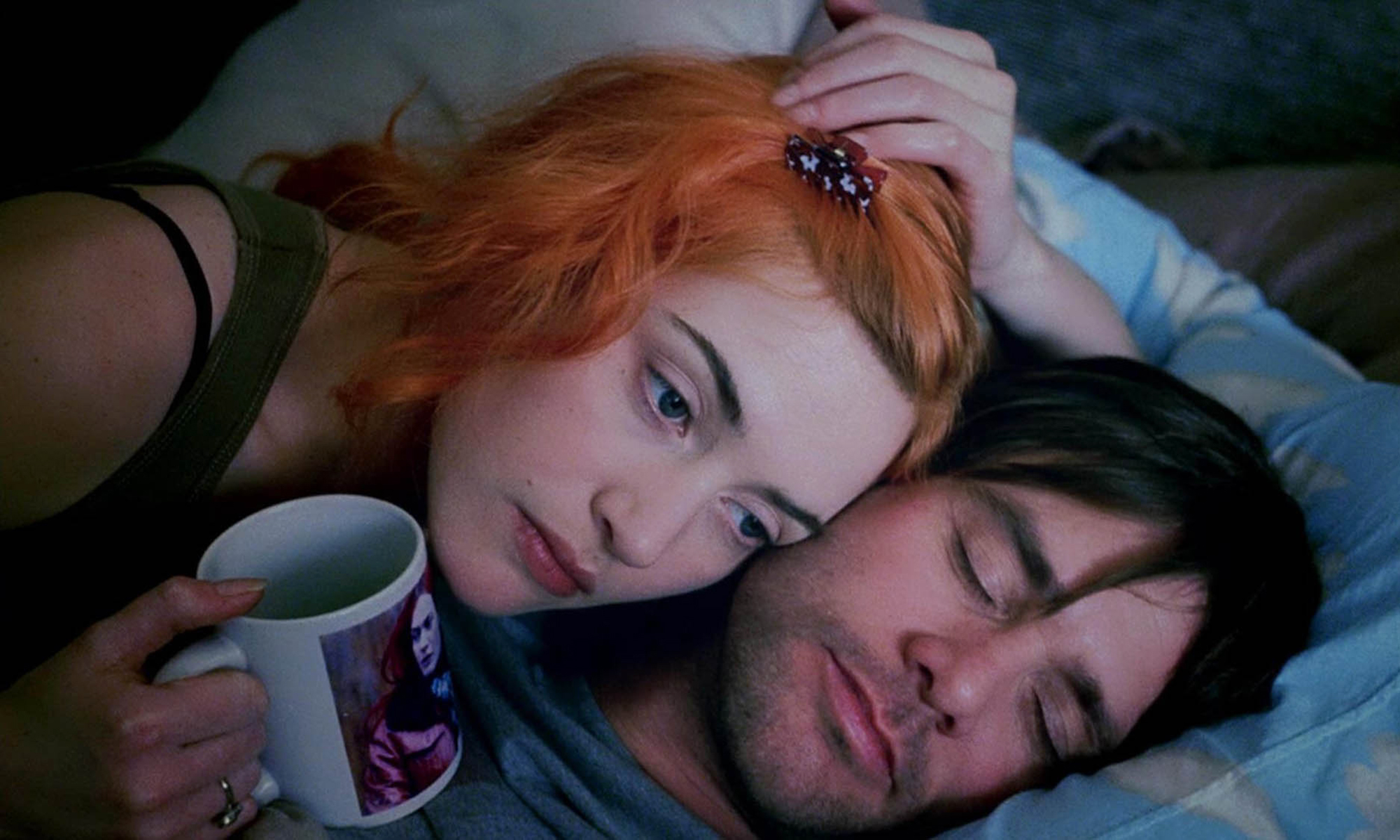 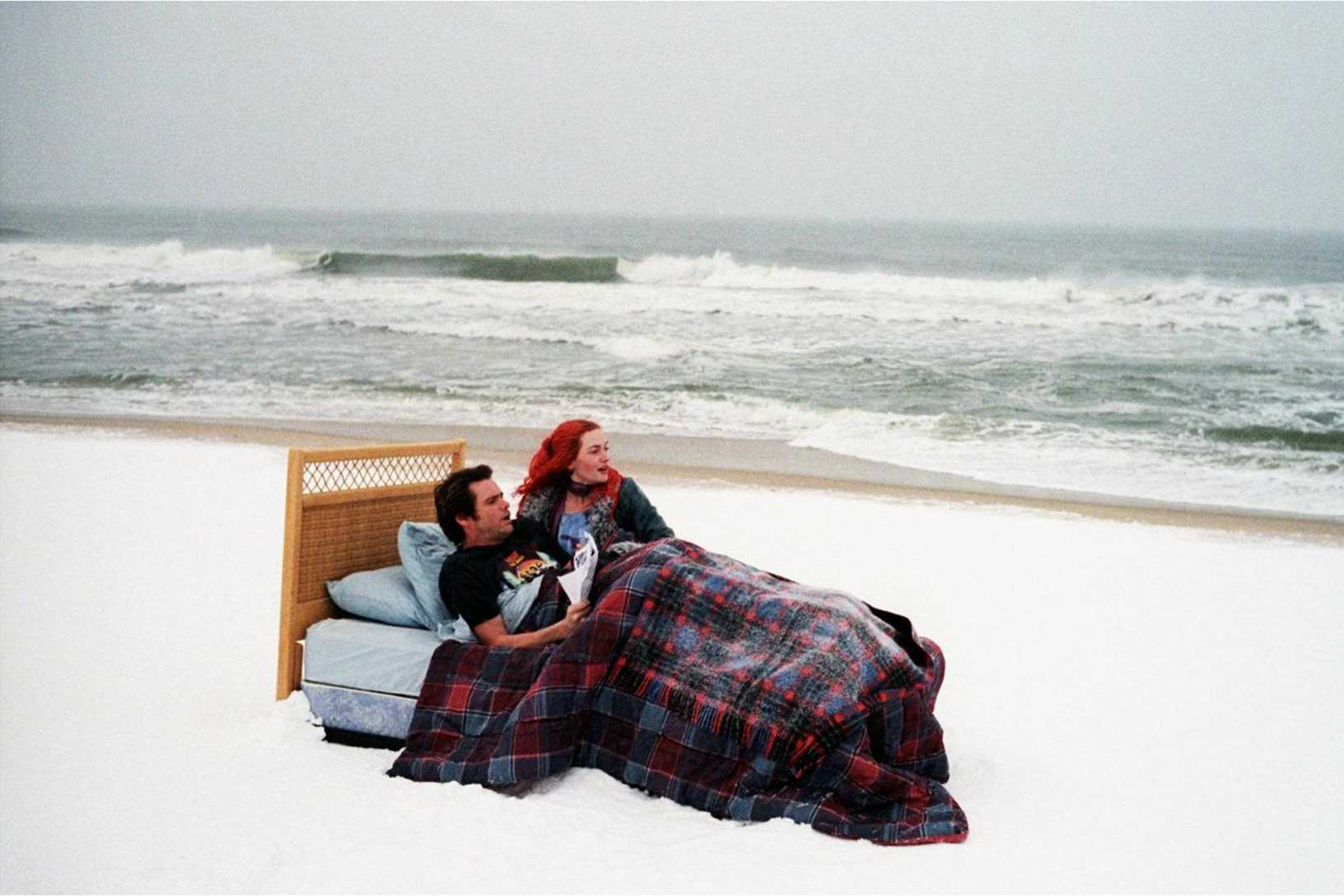 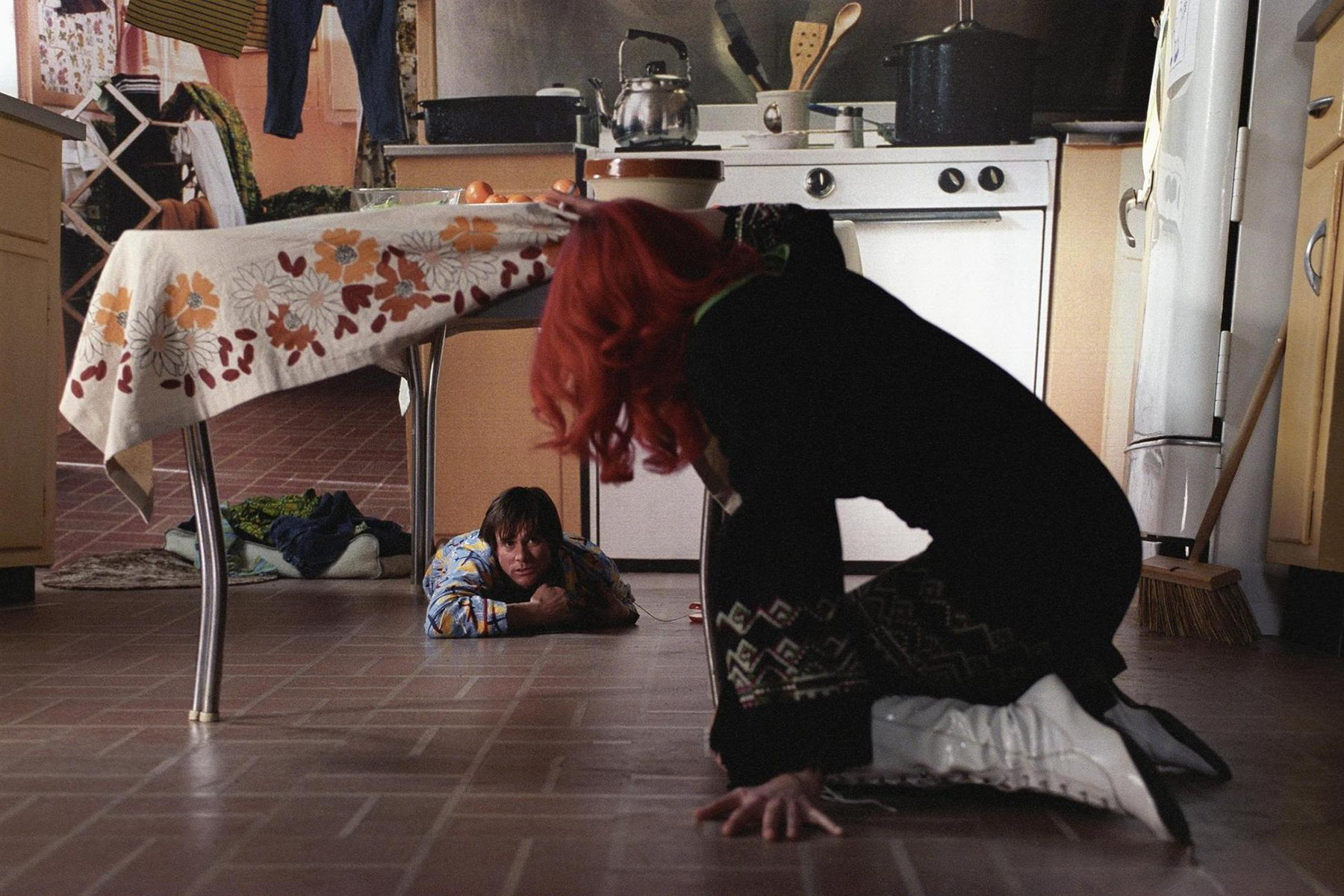 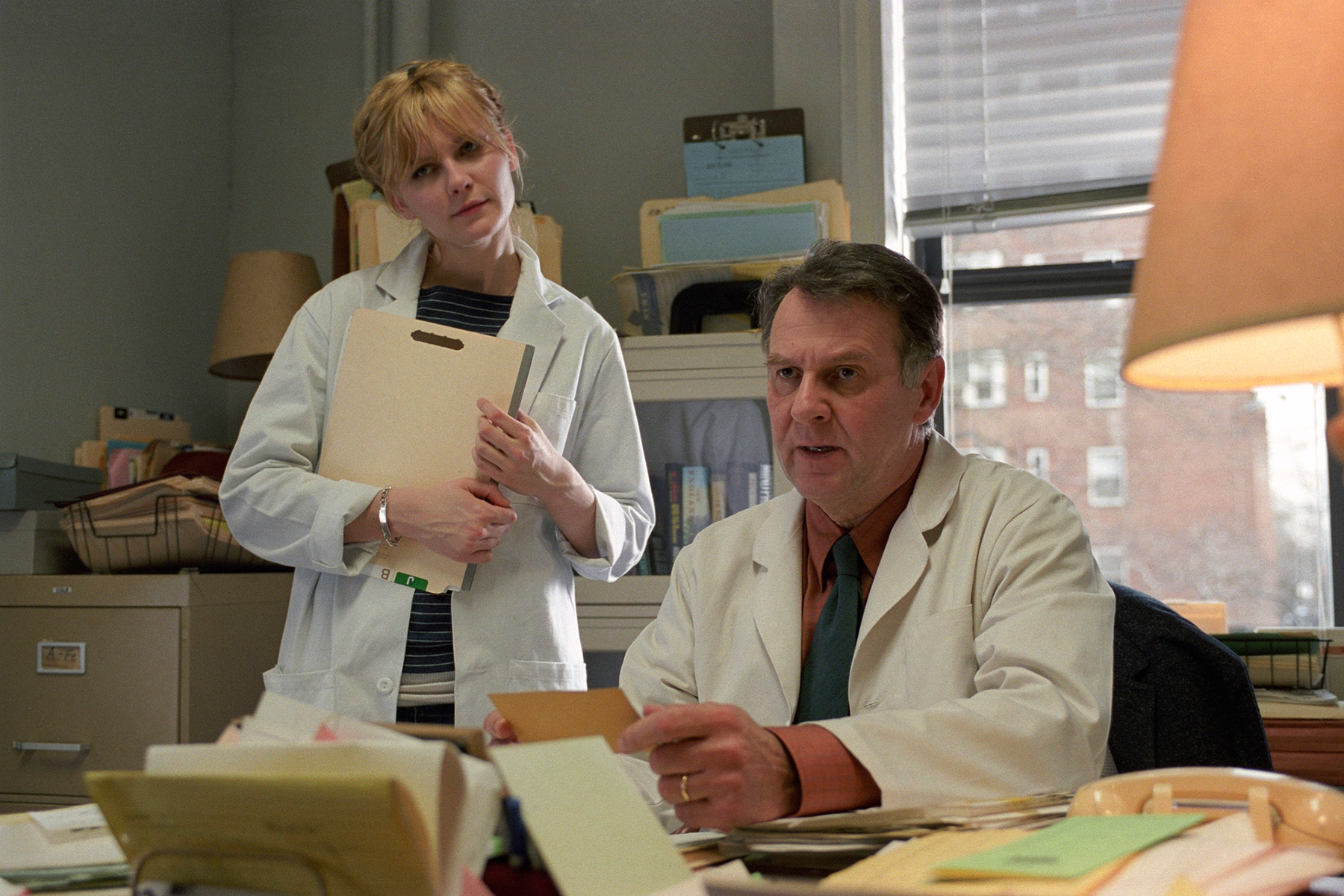 "Why remember a destructive love affair?" When softspoken Joel (Jim Carrey) meets the free-spirited Clementine (Kate Winslet) on a suburban train, the two are immediately and inextricably drawn to each other. Little do they know — they've already dated. After a particularly harsh break-up, the couple hired mysterious company Lacuna, Inc. to erase all their memories of each other. What follows is an exhilarating and entirely unpredictable flashback into Joel's mind as he undergoes the erasure procedure and is forced to abandon a love now passed.

Joyous and heartbreaking in equal measure, Eternal Sunshine of the Spotless Mind is an utterly unconventional romantic comedy — as turbulent as a real life love affair. From mind-bending writer/director team Charlie Kaufman and Michel Gondry, this Academy Award-winning film broaches the topics of mental health, fractured realities and looping logic with magnetic and fascinating energy.

Singin' in the Rain