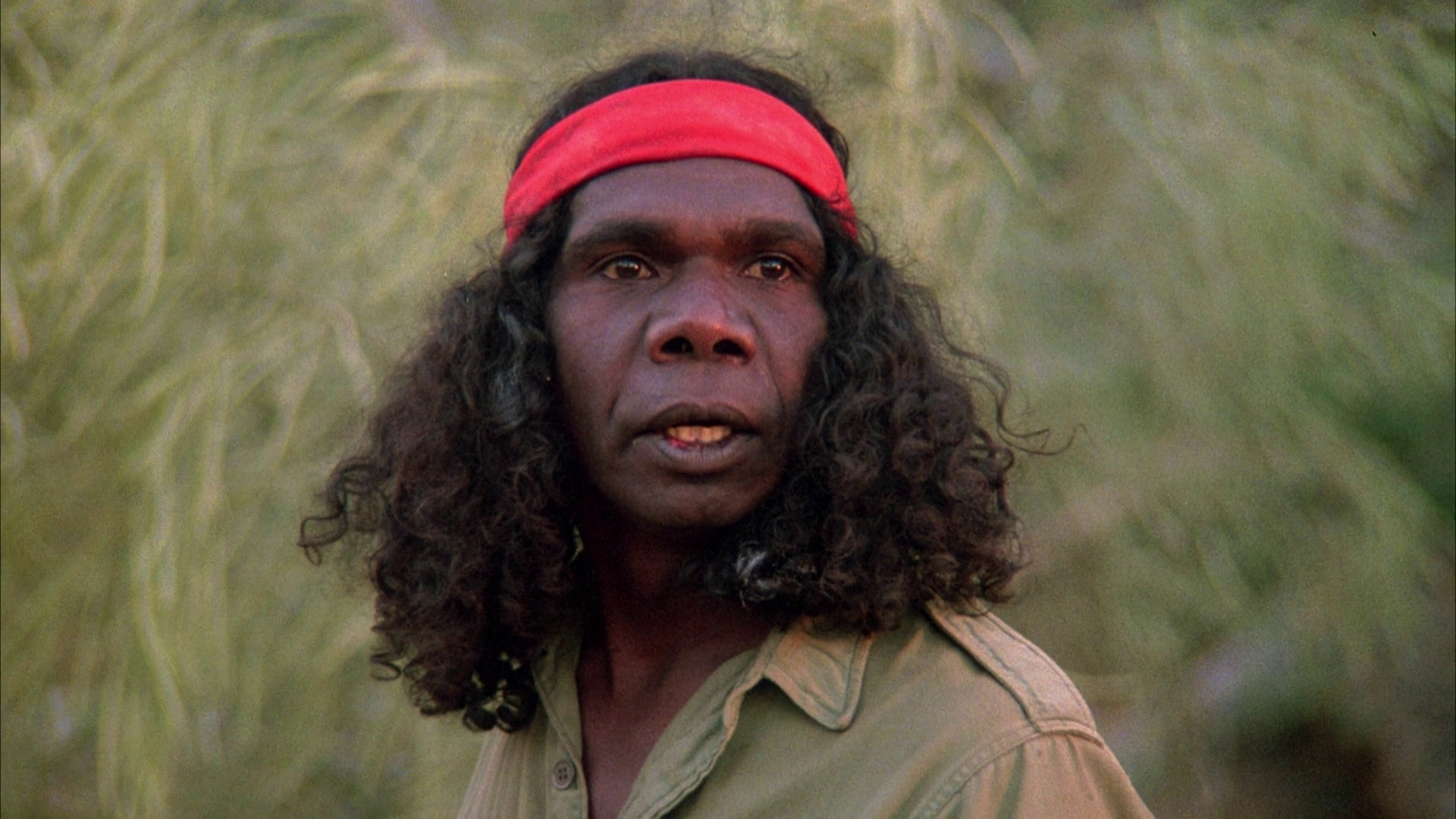 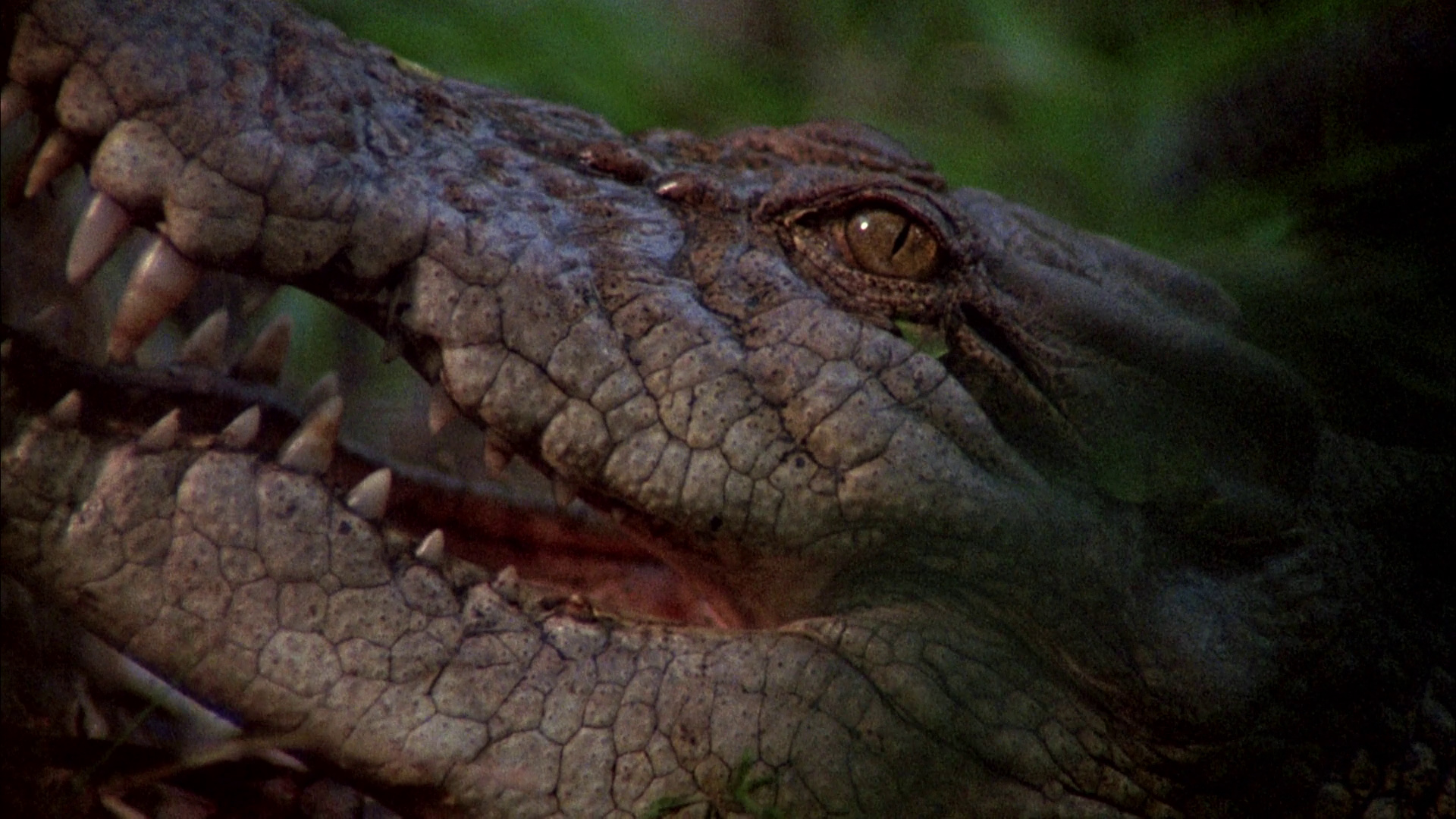 An underseen Ozploitation gem that counts Quentin Tarantino and David Stratton among its fans, killer croc classic Dark Age is Australia’s answer to Jaws. Steve Harris (John Jarratt) is a Northern Territory conservationist charged with protecting the region's ever dwindling crocodile population from rapacious hunters. Joined by girlfriend Cathy (Nikki Coghill), he sets out to relocate a giant crocodile to a sanctuary, well out of harm’s way. Aided by expert tracker Oondabund (Burnam Burnamo) and Adjaral (David Gulpilil Ridjimiraril Dalaithngu AM), the foursome race against blood-thirsty redneck hunters in an epic mission to save this sacred creature.

With a soundtrack of pulsing synths, a schlock-filled script, and one seriously giant crocodile, Dark Age is a one-of-a-kind eco horror creature feature with a welcome message of sustainability. Praising the film in the 2008 documentary Not Quite Hollywood: The Wild, Untold Story of Ozploitation! , Tarantino suggested: “You could re-release Dark Age in 2,000 screenings and people would go see it.” Let’s see if he was onto something.

The family of Dalaithngu has advised that his name and image may be used in accordance with his wishes, following his passing.