Comedians Talk Over: Jingle All the Way 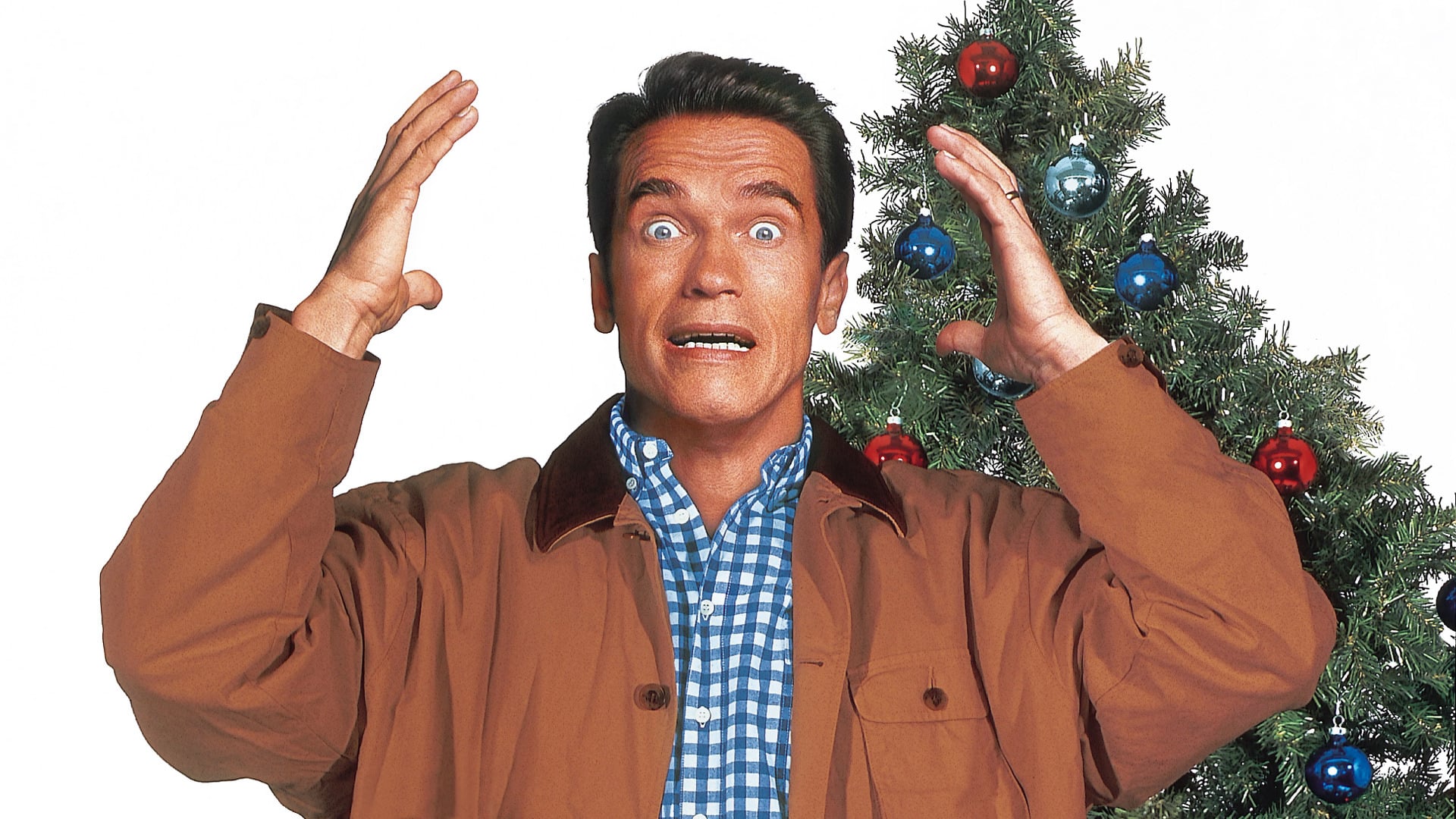 Deck the halls with … a nostalgic Christmas turkey from the interminably wooden Arnold Schwarzenegger. Workaholic mattress salesman Howard Langston (Schwarzenegger) loves his wife Liz (Rita Wilson) and nine-year-old son Jamie (Jake Lloyd) but never makes enough time to prove it. After missing Jamie’s karate match, Howard decides to make it up to him with the most sought-after Christmas gift on the shelves – a Turbo-Man action figure. Unfortunately for Howard, it’s Christmas Eve and every toy store in town is long sold-out. So begins a maniacal dash through the city as he desperately hunts down the errant figurine and develops a intense rivalry with postal worker Myron Larabee (Sinbad) in the process.

Inspired by the real-life frenzied hoopla around toys like Cabbage Patch Kids, Furby and Tickle-Me-Elmo, Jingle All The Way is a peak-‘90s satire of commercial excess from director Brian Levant. Critically panned upon its release, it's nevertheless developed an unlikely cult following over the subsequent decades, including with our utterly merciless comedians who are primed to tear this holiday gem to shreds like a gift on Christmas morn.

Once a month, join Australia’s best comedians as they sit in the front row with microphones and wine making a mockery of the most outlandish cinematic achievements.