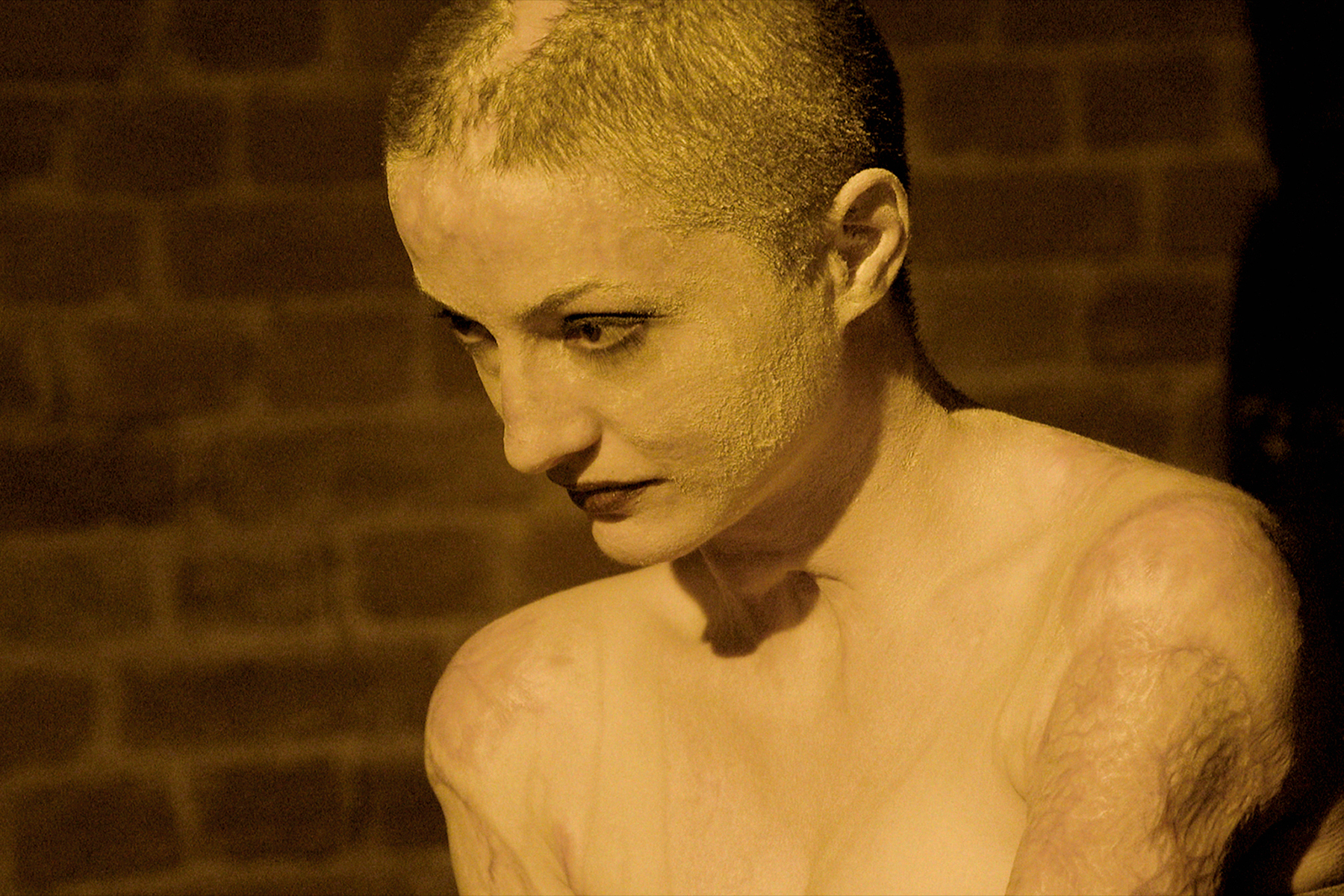 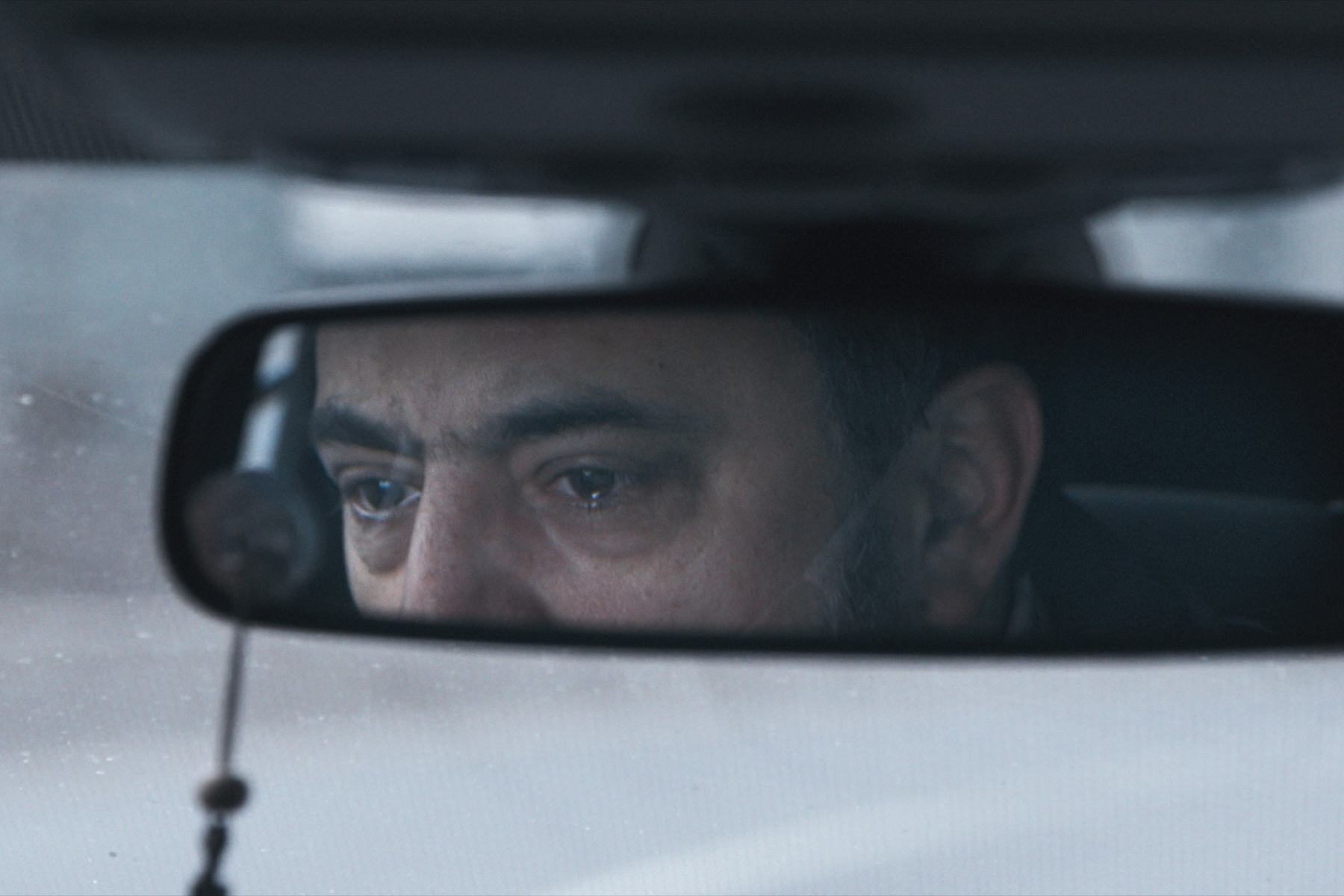 Nominated for both Best Documentary and Best International Feature Film at this year’s Oscars, Collective is a searing study of power, corruption and lies within the Romanian healthcare system. In 2015, a fire erupted at popular Bucharest nightclub Colectiv. 27 died, and 180 were injured. The tragedy was soon amplified further, when many of those injured began dying in hospital from easily preventable bacterial infections. Following a team of investigative journalists who worked tirelessly to uncover the large-scale, deep-rooted corruption at the rotten core of this story, Alexander Nanau’s Collective is a gob-smacking exposé that’s as thrilling as any procedural.

Official Selection
— Venice Film Festival, Toronto International Film Festival, Sundance Film Festival
“Scalpel-sharp. A must-see”
— Time Out
“A full on masterpiece”
— Rolling Stone
“One of the greatest movies about journalism ever made”
— IndieWire

Investigative journalism often makes for great cinema, if for the sole reason that it’s deeply satisfying to watch someone excel at their job. Collective is no exception. The reporters of Romania’s Gazeta Sporturilor are as dogged as any of their Hollywood counterparts from the likes of Spotlight and Zodiac, conducting stake-outs, covertly meeting with sources, and analysing a mind-numbing pile of data in their pursuit of justice and truth.

Wild Winter Nights: Get Out