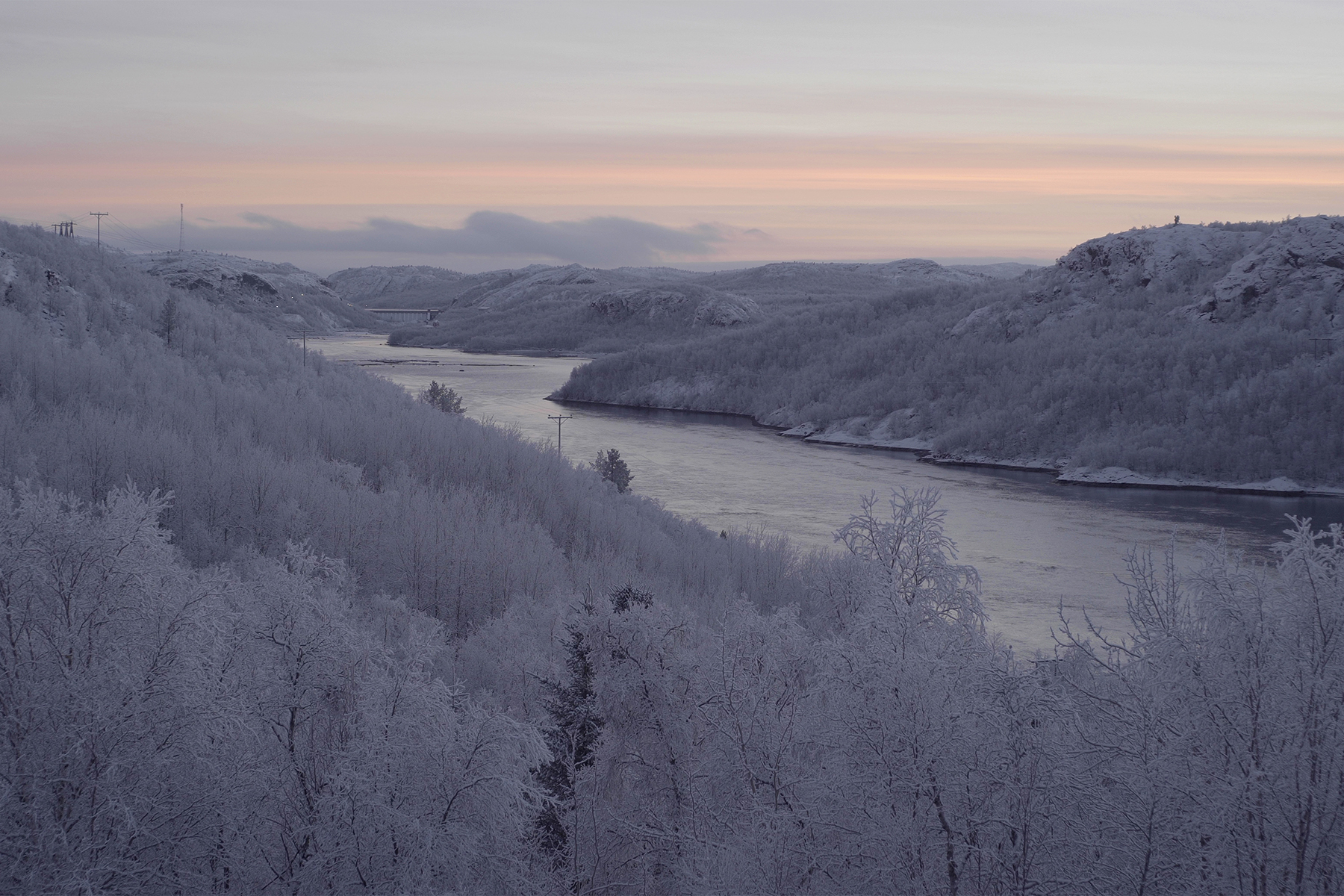 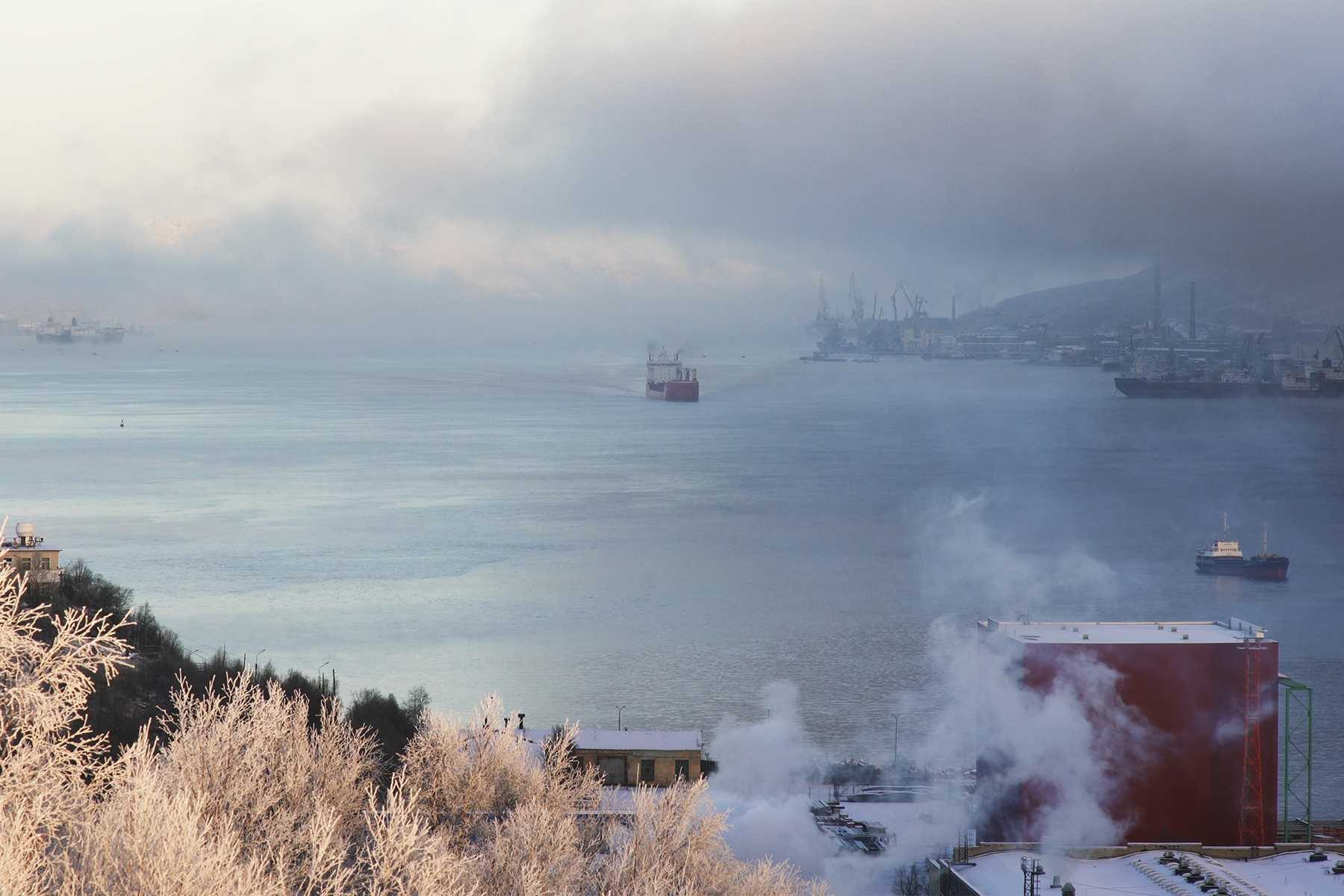 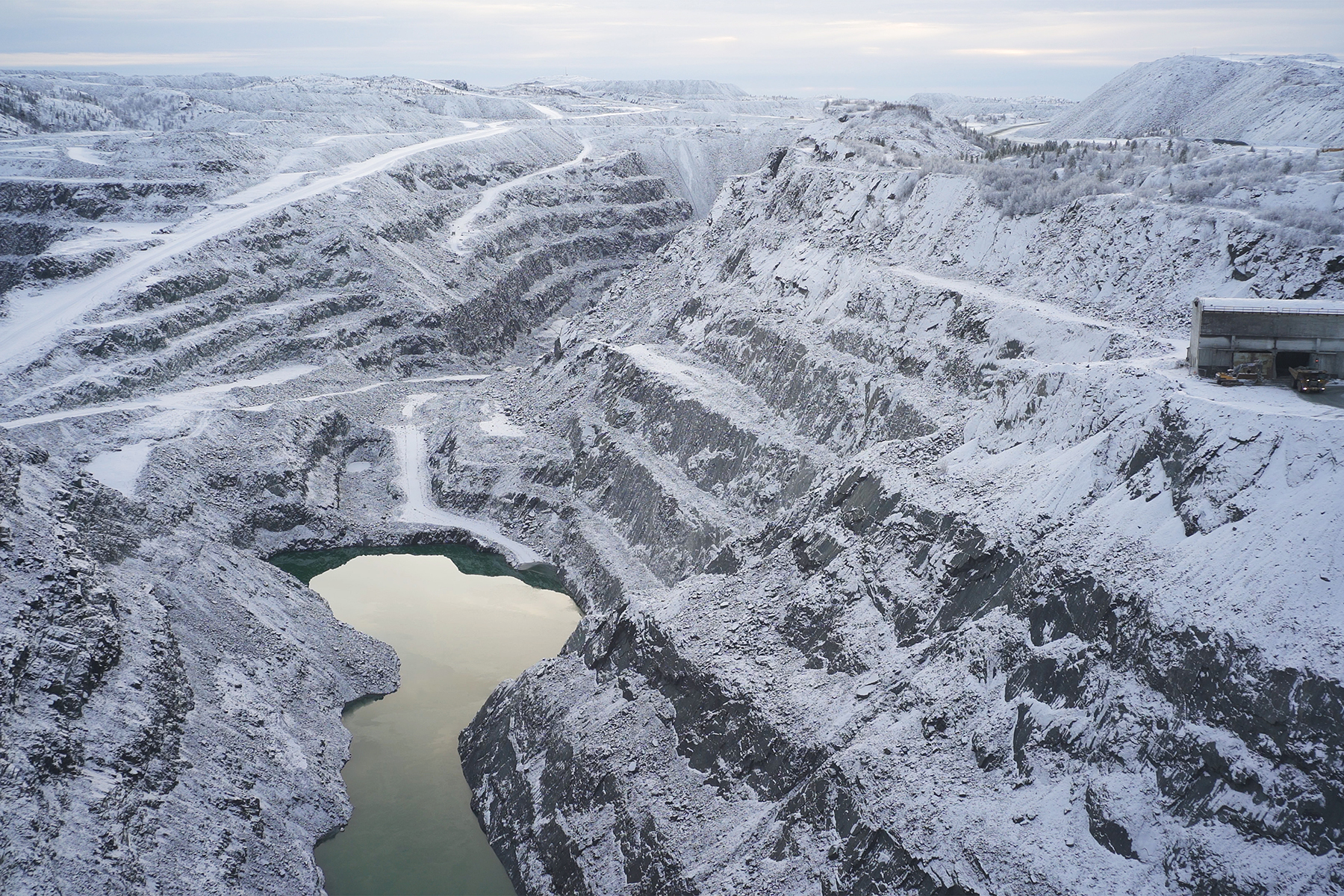 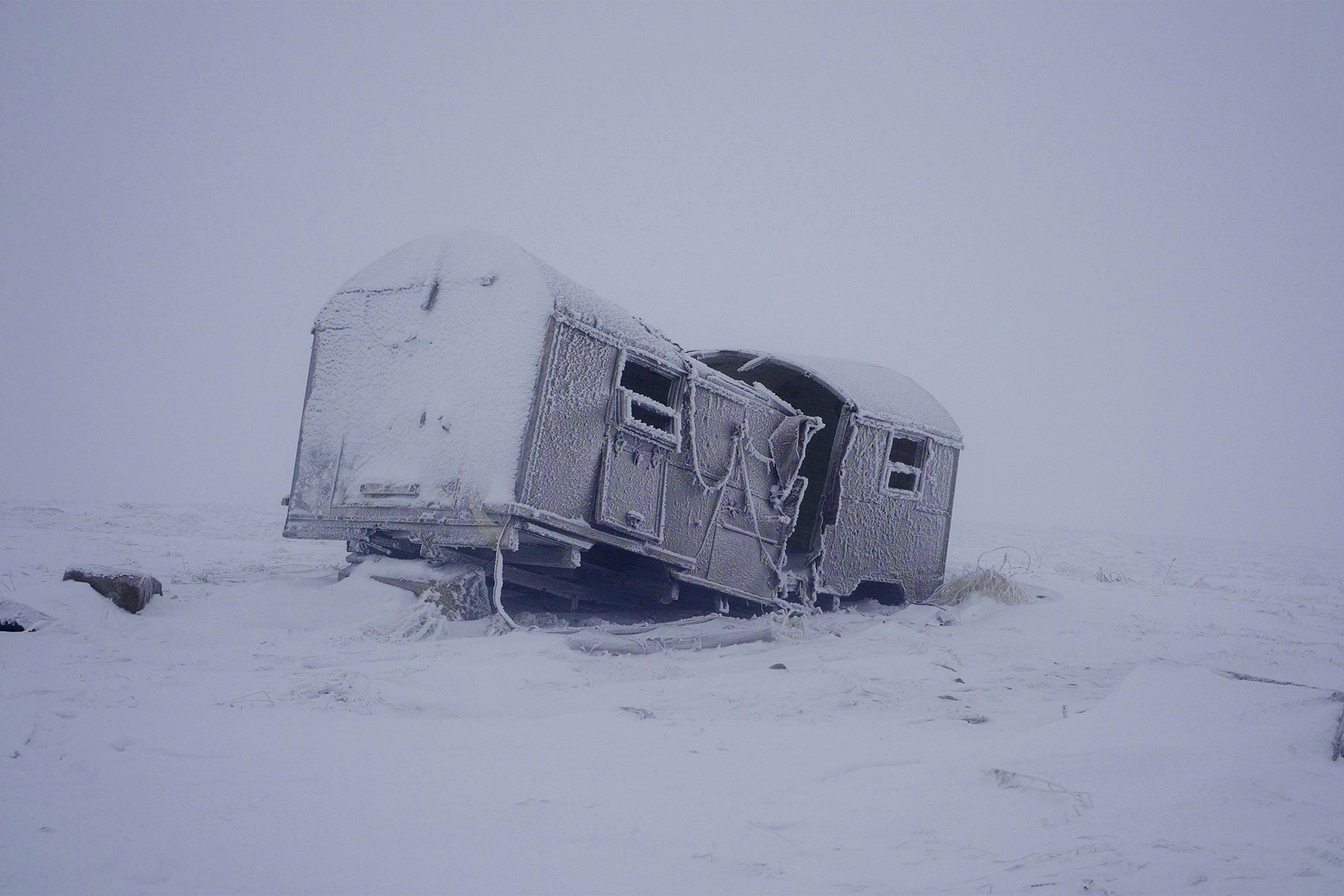 Reporting from the future, an exploration around an unspecified border in the High North turns into a philosophical investigation of humankind’s relation to its environment. Assembled from personal experiences, collected testimonies and local stories, Northern Drift presents a journey through the re-imagined contentious Norwegian-Russian borderland. Home to the indigenous Sami, it is a region where palpable climate shifts raise dreams of new economic prosperity and where remnants of past wars set the stage for new adversities. The film is a retro-futuristic science non-fiction, an anthropological document, a poetic appropriation, a travelogue, a labyrinth.

Serene vistas of snowfields, bodies of water, industry and research stations succeed each other, while humming, growling machines provide a constant background buzz in this journey through a remote borderland that has been shaped by successive occupations and wars. Northern Drift is an aesthetic, philosophical investigation of humankind and its environment

The 24 November session will be accompanied by a Q&A with Alexis Destoop and Blair French following the screening.

The 1 December session will be accompanied by a Q&A with Alexis Destoop and filmmaker Partho Sen-Gupta.