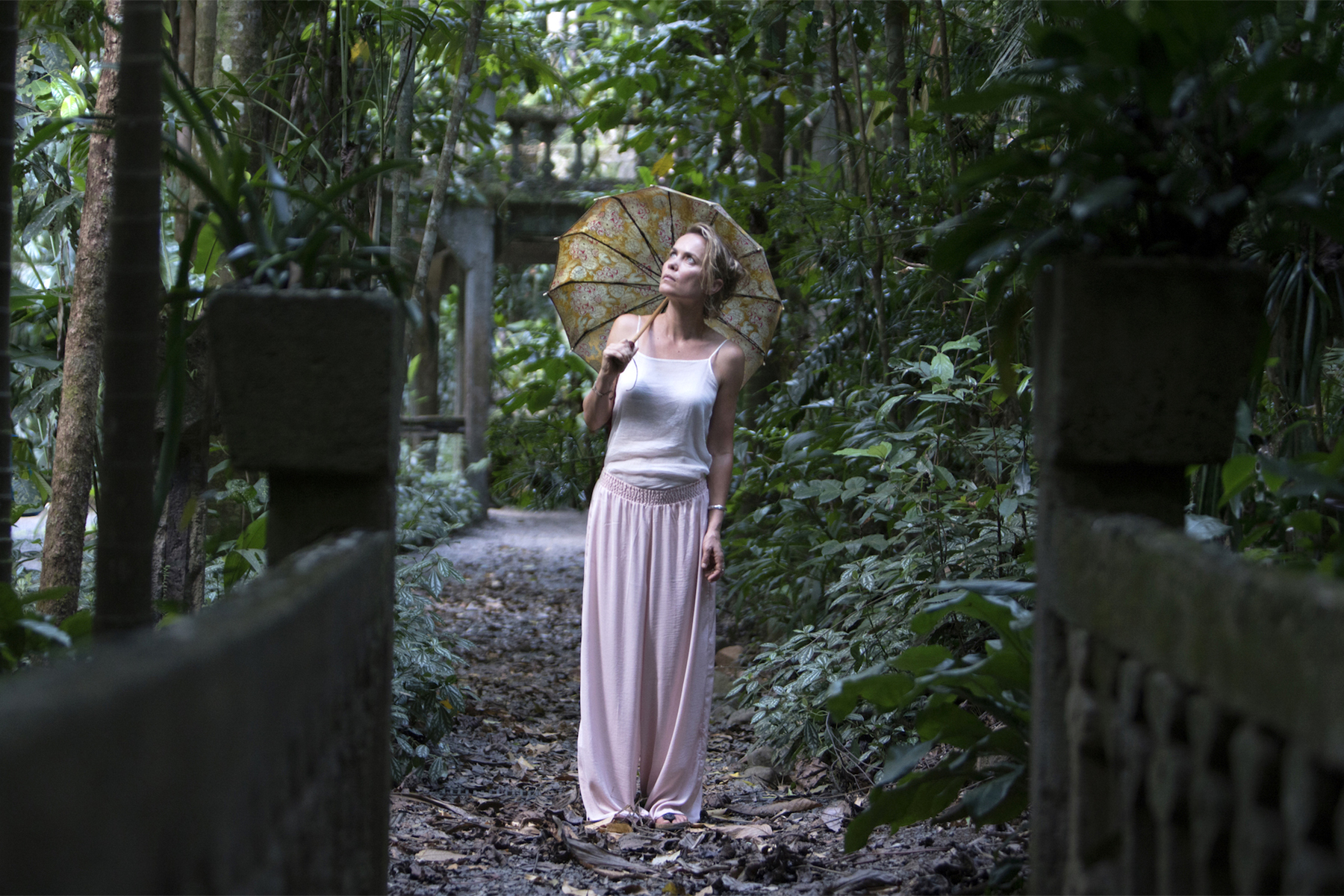 Celeste (Radha Mitchell) was once Australia’s most beloved opera singer. Yet she threw it all away to follow the man she loved to a crumbling property deep in the rainforests of Tropical North Queensland. Ten years after his tragic death, Celeste is ready to make one final return to the stage. But her stepson Jack (Thomas Cocquerel), still haunted by the past, arrives at her behest amidst the preparations for the performance and finds Celeste is as he remembered – beautiful, intoxicating and dangerous. When Celeste asks Jack for an impossible favour, the secrets that drove them apart explode back into rhapsodic life.

Acclaimed at its Melbourne International Film Festival debut, Celeste is a sweltering, morally complex showcase for the brilliance of Radha Mitchell. Performing with a rich, at times off-kilter sensuality that's perfectly suited to her humid rainforest surrounds, this film offers the actress a sumptuous stage on which to play the ultimate diva.

Following the screening, filmmaker Ben Hackworth and lead actor Thomas Cocquerel will be joined by film critic Sarinah Masukor for a live Q&A.