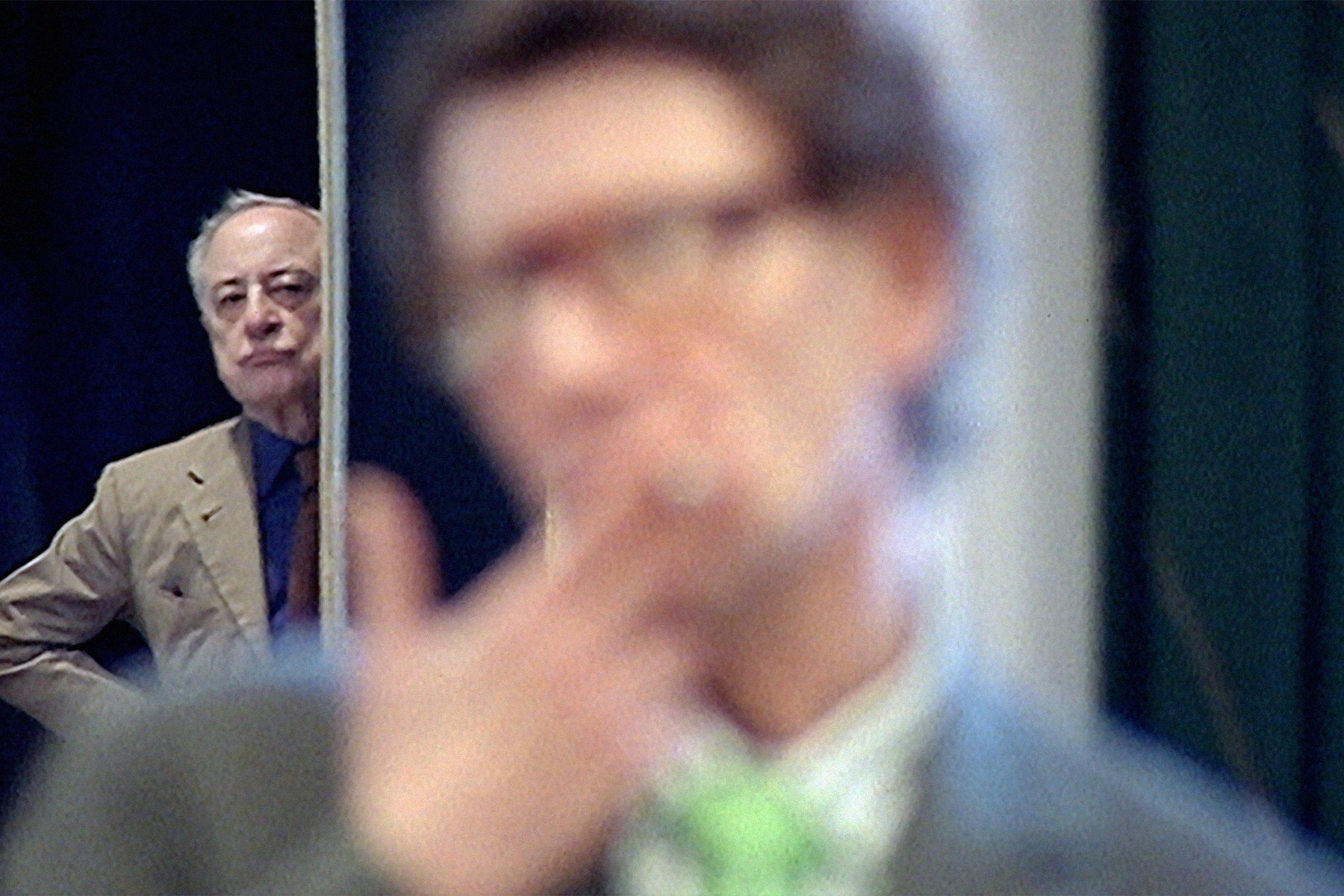 Almost two decades after its completion, Olivier Meyrou’s gorgeously shot (and deeply controversial) behind-the-scenes portrait of French couturier par excellence Yves Saint Laurent has arrived on our golden screen. Immersed inside the designer’s couture house as he prepares his final collection, Meyrou was granted unprecedented access to document everything from intimate confessions to high-stakes fittings with celebrity clients. This fly-on-the-wall film manages to capture both sides of a mythical legend – the larger-than-life entrepreneur surrounded by the likes of Catherine Deneuve and Loulou De La Falaise, and the astonishingly reclusive creative genius. Celebration: Yves Saint Laurent is a fascinating, glamorous and utterly invaluable window into the mind of a timeless fashion figure. To quote Meyrou himself, “He was both here and already in history. He was not like you or I.”

"A precious documentary"
— Premiere
"It’s a priceless addition to our understanding of how Yves Saint Laurent – the man, the myth, la marque – operated..."
— The Hollywood Reporter
"Essential viewing"
— Variety

Initially commissioned by Saint Laurent’s longtime business partner Pierre Bergé, Meyrou and his team were the rare recipients of total creative control, filming just about anything and everything that crossed their path. Perhaps unsurprisingly, this no-holds-barred approach ended up horrifying Bergé who ensured the film was blocked from wide release and tangled up in legal battles for over 10 years. That’s until now. Revealing without ever being tawdry – more Rive Gauche than gauche – this film is a must-see for fashion die-hards, Francophiles and the haute couture curious alike.