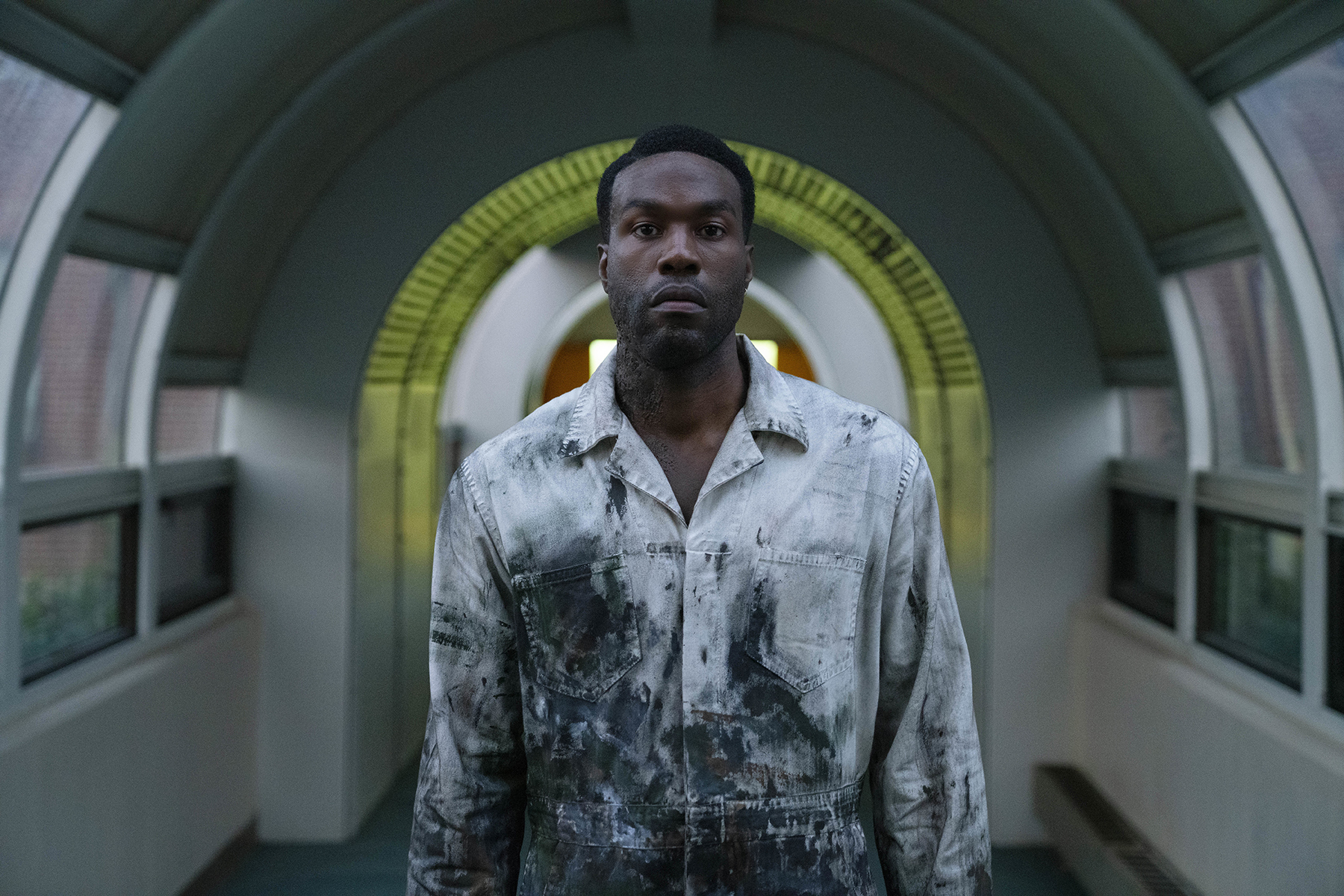 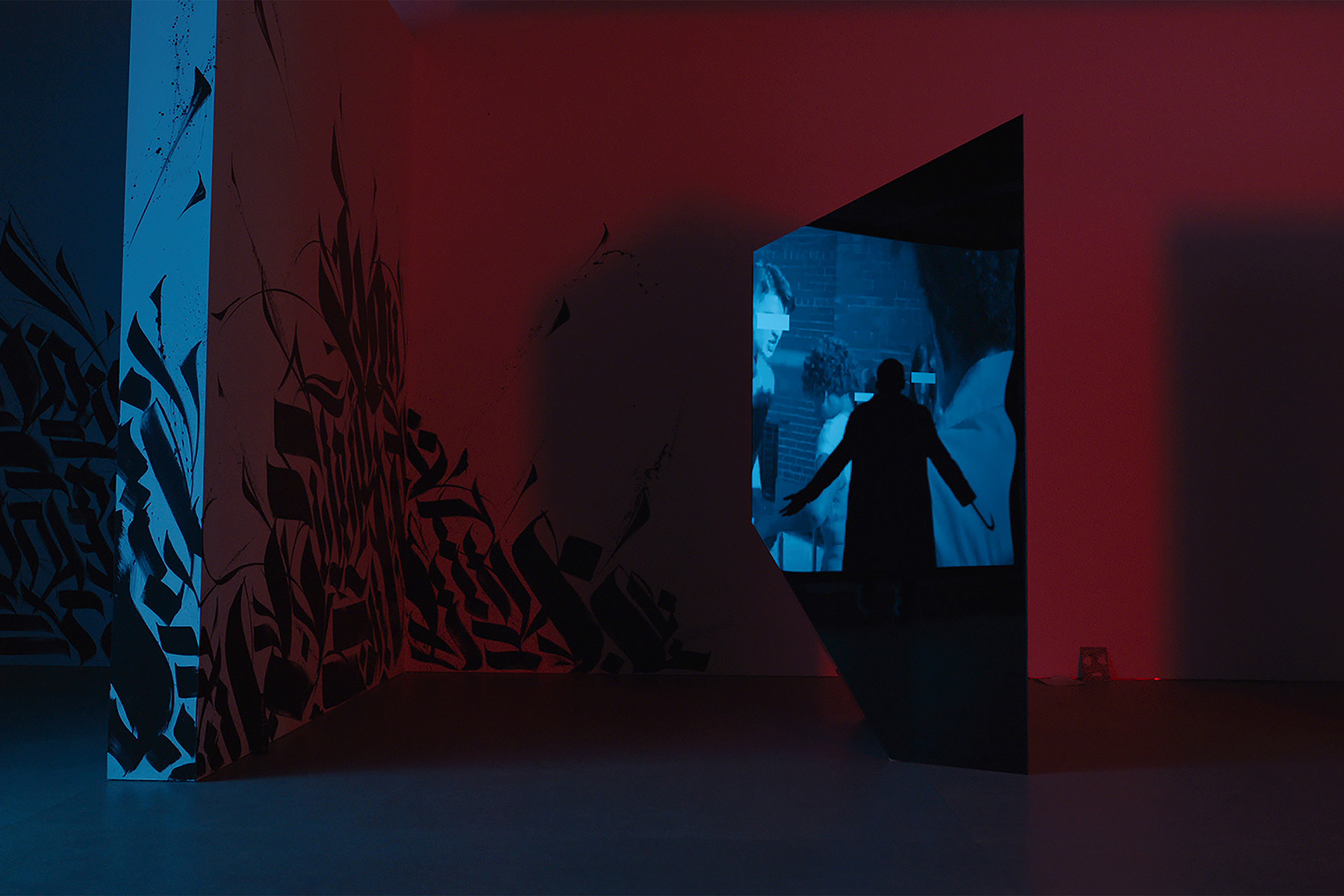 “Fresh, exciting, original cinema”
— ABC
“Startling and brilliant. A slick, macabre and very sophisticated sequel”
— The Guardian
“A searing and exceptional piece of work. Distinguishes DaCosta as a visionary to be reckoned with”
— Little White Lies
“A genuinely terrifying and artful horror film that speaks with a bell-clear voice to the current moment”
— Los Angeles Times

Say his name in the mirror five times, we dare you. Almost thirty years on, the legend of Candyman remains as terrifying and timely as ever. With its release delayed by over a year due to the pandemic, it’s exciting to finally see Peele and DaCosta’s version hit screens. Nia DaCosta has even made history with the film, becoming the first Black female director to have a #1 film at the US box office.

Do you like scary movies? This year, we're celebrating the spooky season with our friends at Four Pillars Gin, with a killer line-up of films each paired with a specially themed cocktail at the bar. Screening all Halloween weekend, join us for Nia DaCosta and Jordan Peele’s highly anticipated Candyman (2021), plus the ultimate ‘90s horror double bill of the original Candyman (1992) and Scream (1996).