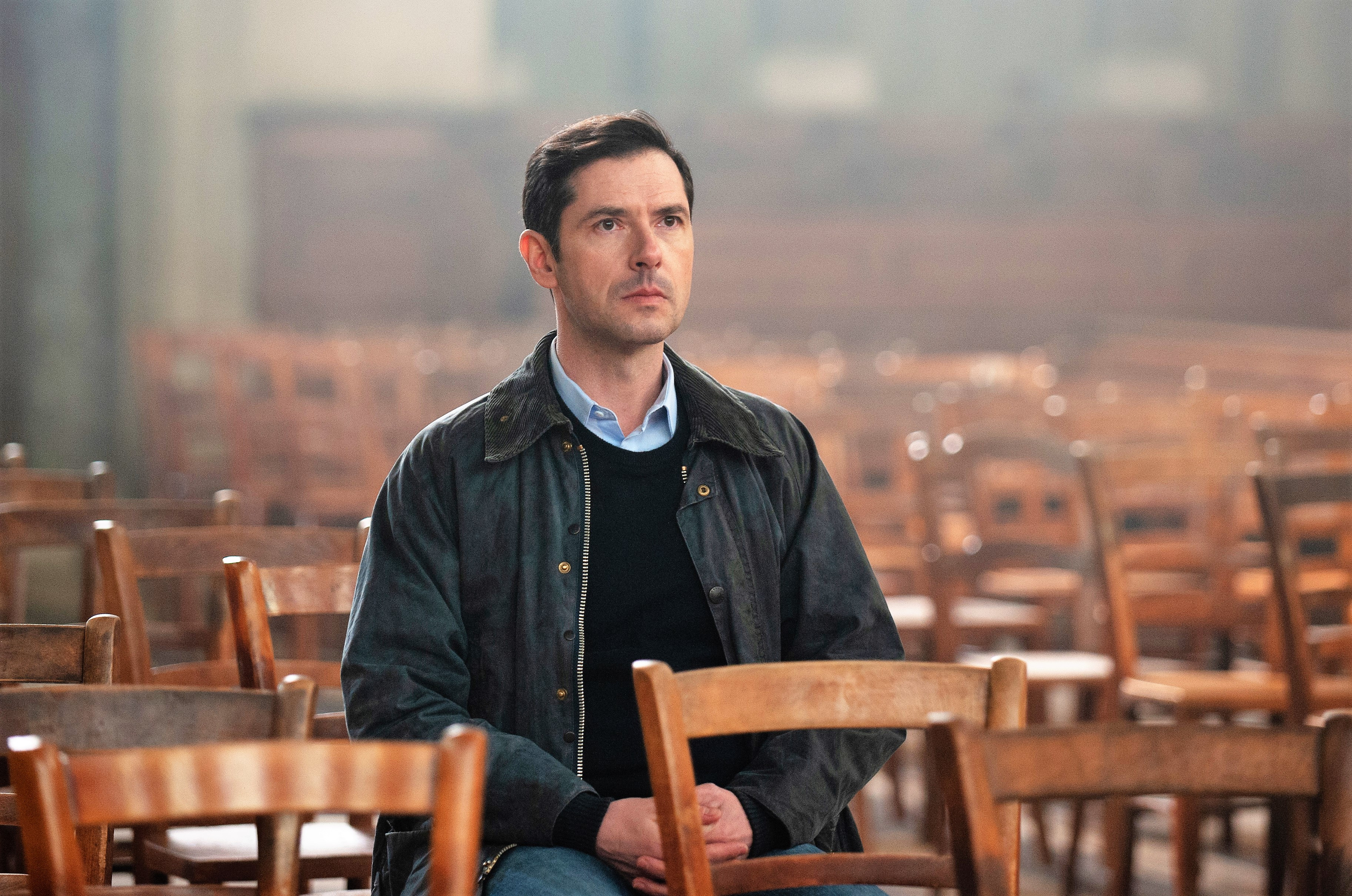 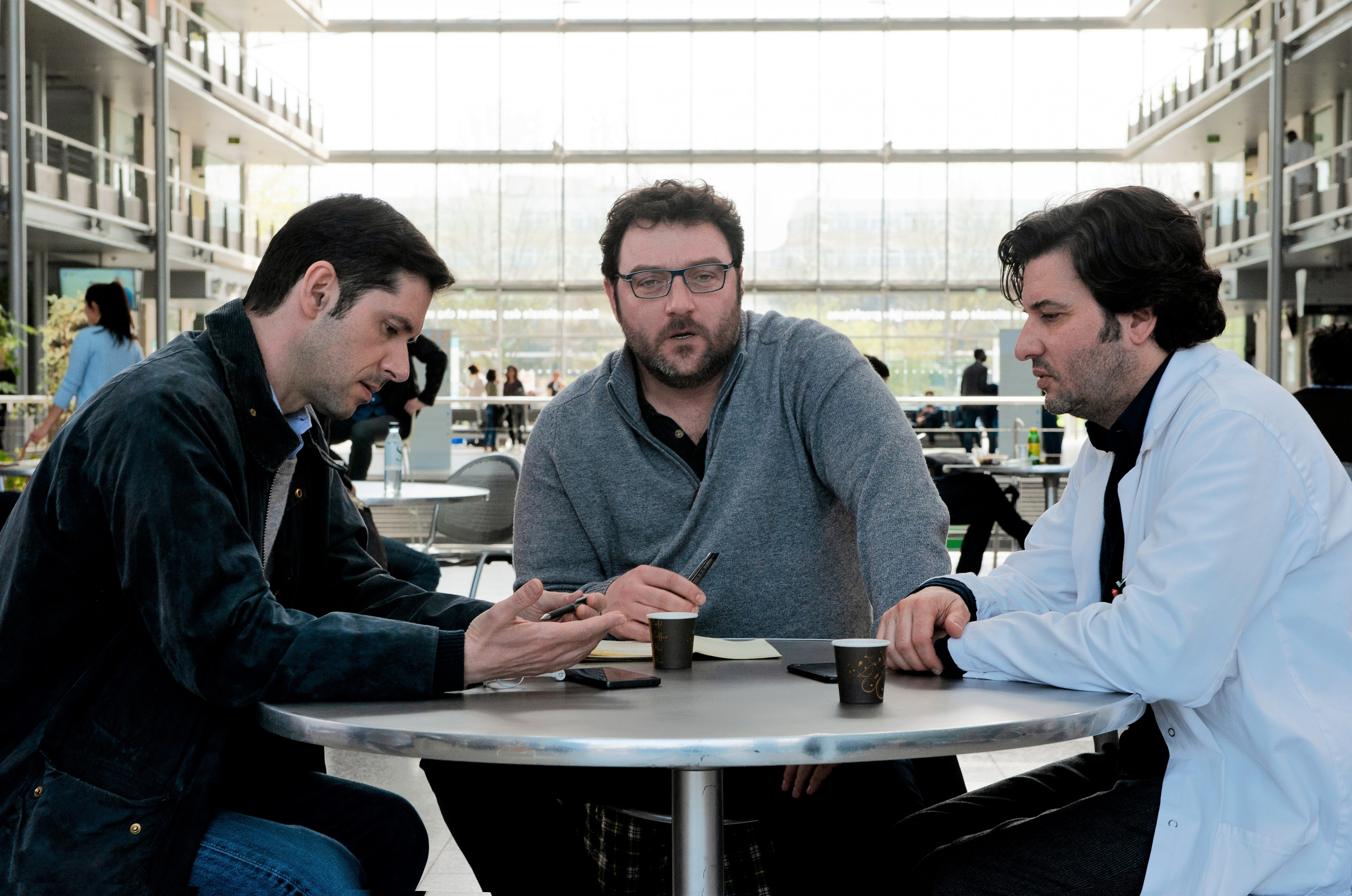 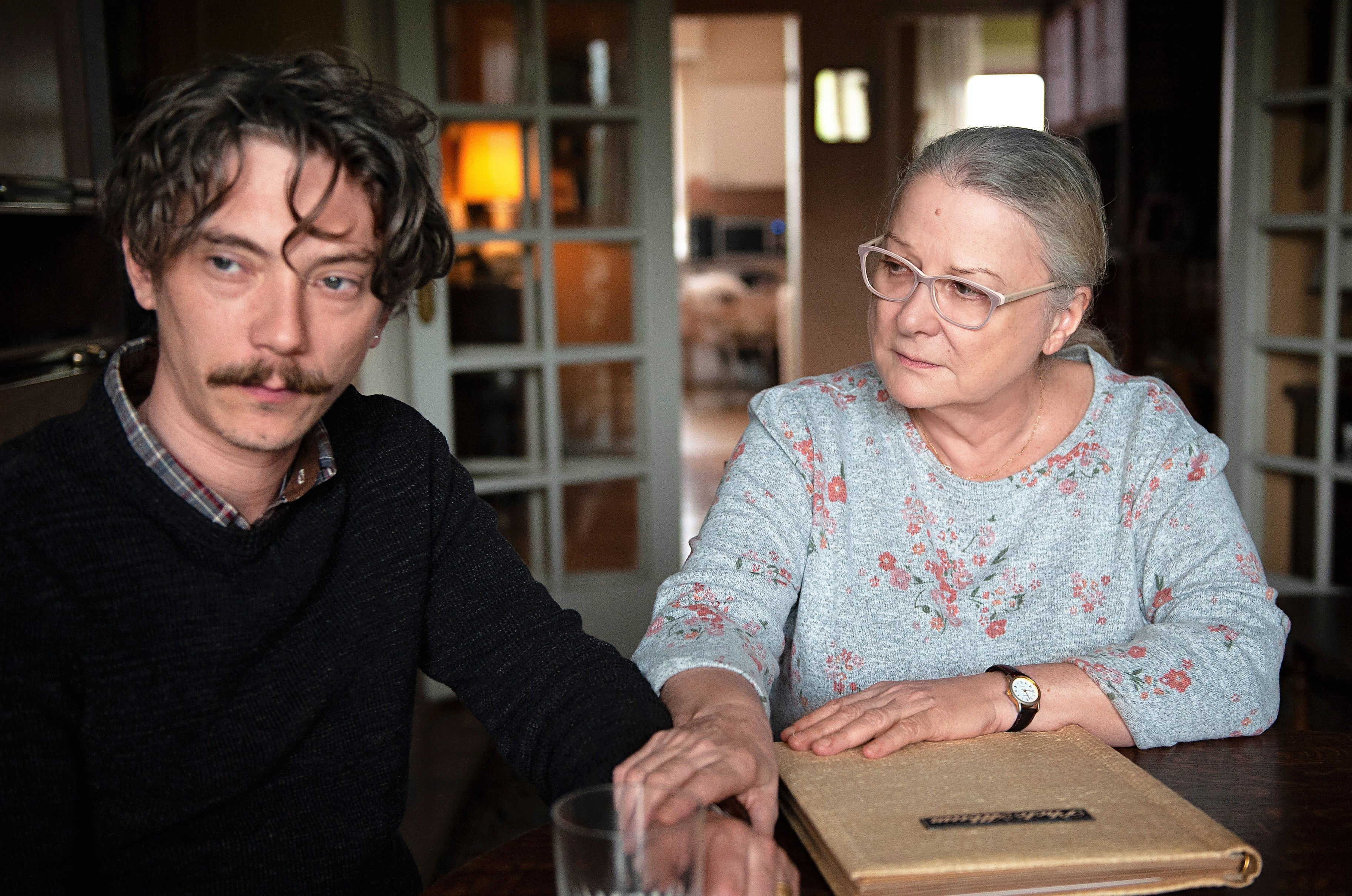 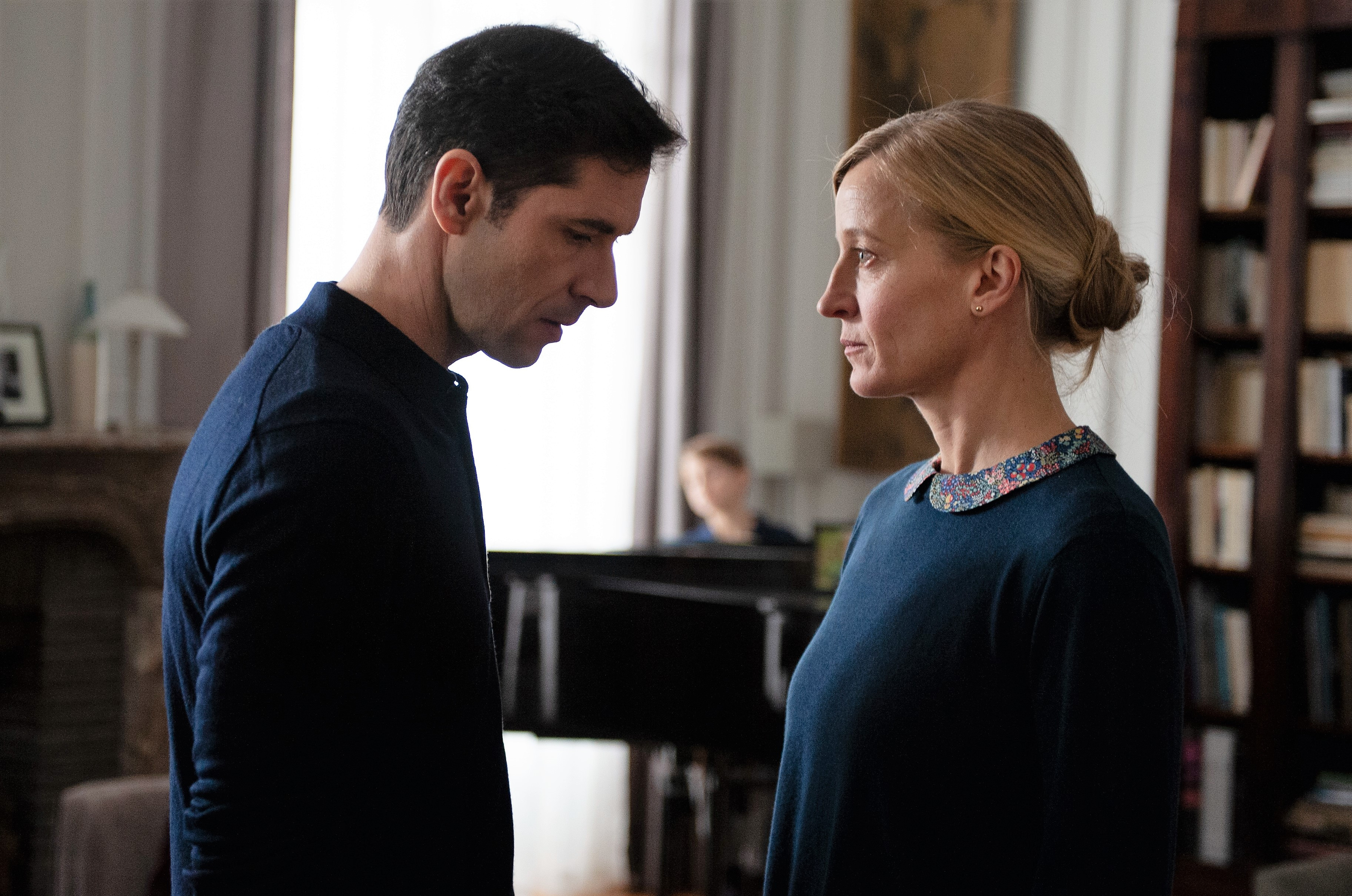 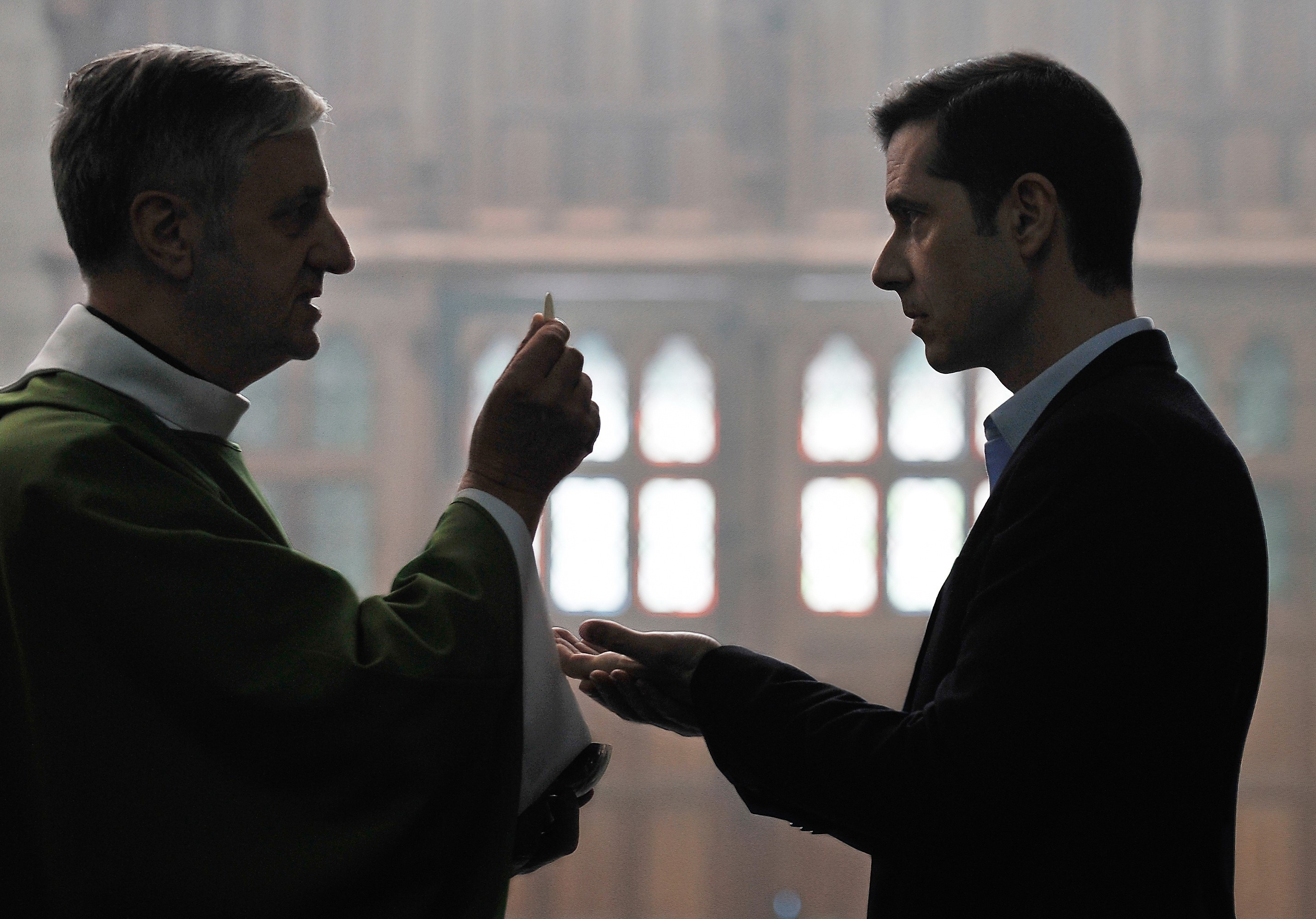 From award-winning French director François Ozon (Swimming Pool, 8 Femmes) comes a poignantly gripping story of speaking truth to power. Based on an ongoing scandal in the French city of Lyon, By the Grace of God follows fervent churchgoer Alexandre (Melvil Poupaud) as he learns that the priest who abused him as a Boy Scout is still working with children. Joining together with two other survivors – François (Denis Ménochet) and Emmanuel (Swann Arlaud) – he bravely decides to expose the institutional code of silence within the French Catholic Church, endangering relationships with his loved ones and revisiting the trauma of his past. The three men soon find that the repercussions of their fearless courage will leave few unscathed.

"'By the Grace of God' is a rarity: An important film that’s also utterly inspired.
— The New York Times
"Beautifully acted and deeply impressive ... suffused with a simmering anger"
— David Stratton, The Australian
"In their rawness and their sense of intimacy, the family scenes ferret out the emotional truths behind the bald and bitter facts"
— Sandra Hall, The Sydney Morning Herald

Winner of the Silver Bear at this year’s Berlin International Film Festival, By the Grace of God is as expertly made as it is timely. Sober and immensely moving, much of the screenplay was inspired by the hearings, interviews and press conferences that have punctuated the real-life case's progress. Originally conceived as a documentary, Ozon brings a sharp clarity to an often overwhelming international tragedy, powerfully illustrating the varying effects that the crimes of abuse can have on individuals and their families for years after.