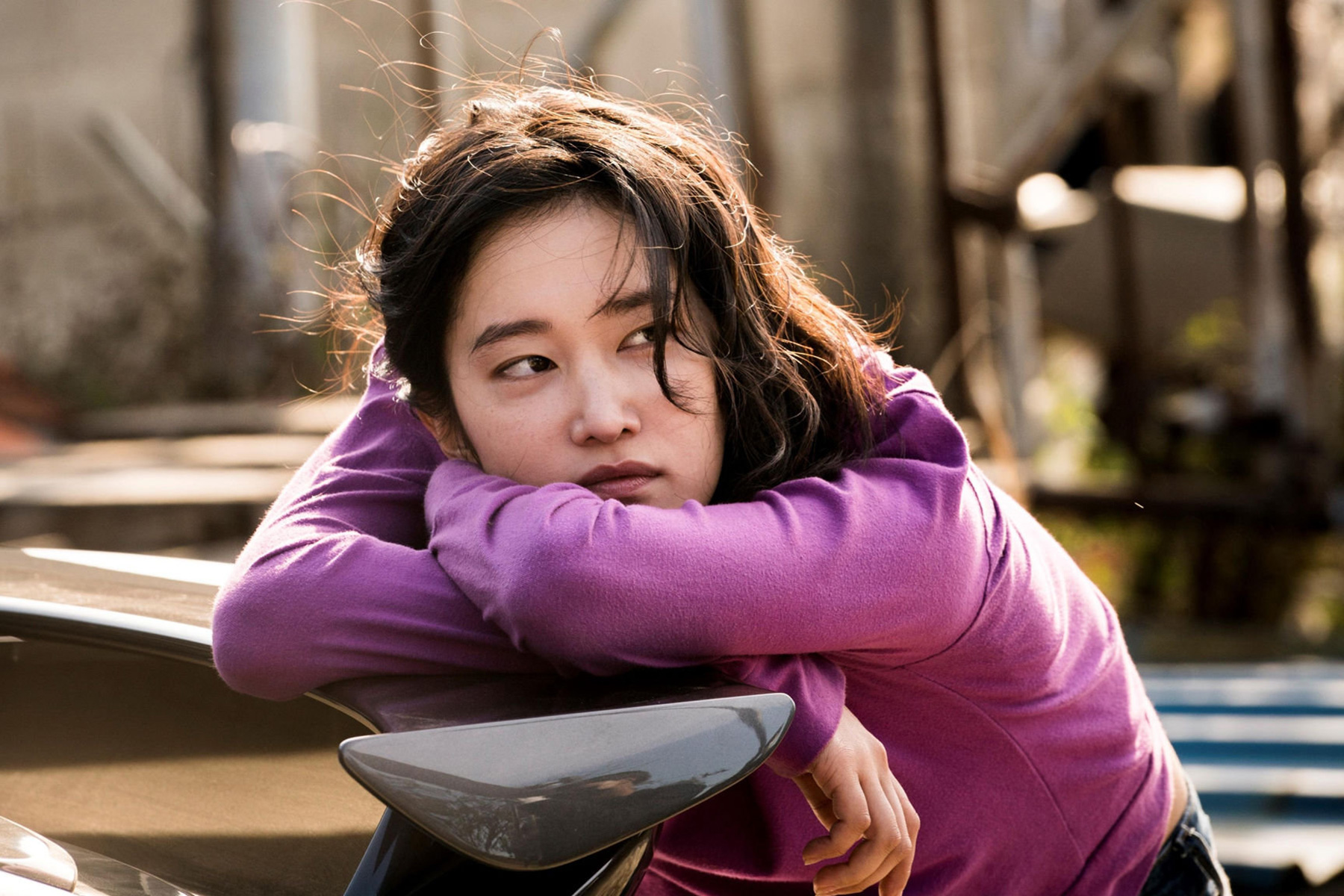 Introverted delivery driver Jong-Su (Ah-in Yoo) runs into Hae-mi (Jong-seo Jun), a spirited girl who once lived in his neighbourhood, while on the job. She asks him to watch her cat while she’s out of town on a trip to Africa and he cautiously obliges. Upon her return, she introduces Jong-Su to Ben (Steven Yeun), a wealthy and sophisticated young man she met while overseas, and the trio begin spending time together. But when Jong-Su learns of Ben’s mysterious hobby and Hae-mi suddenly disappears without a trace, his confusion and obsessions begin to mount, culminating in a heart-racing finale.

Winner: FIPRESCI Prize, Cannes Film Festival 2018
"A mesmerising thriller ... elegant, chilling and brilliant"
— The Observer
"It defies expectations ... a daring study of class conflict and sexual longing that blazes with mystery"
— The Telegraph UK
"A stunning, slow-build thriller ... sizzles with a cumulative power that will knock the wind out of you"
— Rolling Stone

The highest-rated film in the history of Screen International’s esteemed Cannes Jury Grid, Burning has been festooned with awards ever since its Croisette premiere. Based on the short story "Barn Burning" by Haruki Murakami, this incendiary and enigmatic thriller won Best Foreign Language Film from the Los Angeles Film Critics Association, Toronto Film Critics Association and National Board of Review, and was also South Korea’s entry for the same prize at the 2019 Oscars. Dare we say it's been burning up awards season?