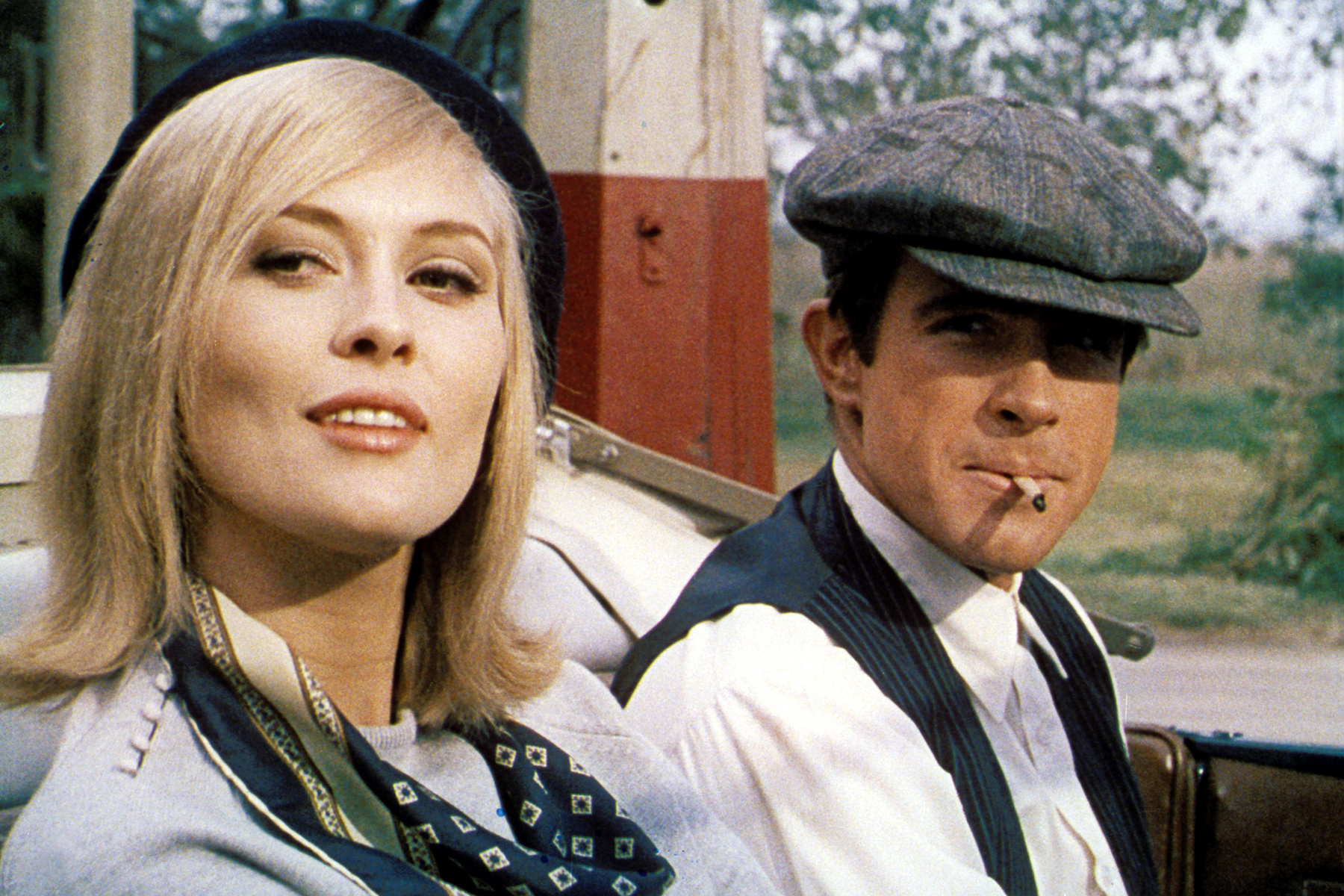 Aside from Sid and Nancy (and maybe Romeo and Juliet), Bonnie and Clyde seem to be the most oft cited unhealthy romantic relationship. The real events of this duo's cross country spree of hold-ups, heists, and robberies (which left a trail of dead in their wake) are fictionalised in this film starring Warren Beatty and Faye Dunaway. When it debuted in 1967 it was groundbreaking for the amount of on-screen violence it contained. Bonnie and Clyde gives a very romantic view of these iconic lovers, recommended viewing for anyone who has ever wanted to 'make like Bonnie and Clyde' or just see the poetry in crime.

A vital film to understanding the influence French New Wave and New Hollywood Cinema had on one another, Bonnie and Clyde was progressive and stylistic. It is regularly included in ‘best films of all times’ lists by critics and film organisations.